LiveLeak Shuts Down After 15 Years After one-and-a-half decades of being the internet's funnel for violent and gory videos, as well as real-life footage of warfare, LiveLeak has terminated its services indefinitely.

With an announcement perhaps uncharacteristically low-key for the infamous shock shite, LiveLeak co-founder Hayden Hewitt stated that the online video platform had outlived its purpose and cited changes in the internet landscape as one of the reasons for closure.

"We felt LiveLeak had achieved all that it could and it was time for us to try something new and exciting," said Hayden Hewitt in a blog post. "The world has changed a lot over these last few years, the Internet alongside it, and we as people." LiveLeak's bread and butter was predominantly video content that was barred from streaming on other sites. More popular and increasingly-family-friendly platforms such as YouTube have rather rigid terms of service.

The site was known for platforming footage of mass shootings, terrorist beheadings and general acts of violence. Perhaps most famously,  the site hosted footage of the Christchurch mass shooting, which resulted in New Zealand blocking access to the site in 2019.

As reported byThe Verge , LiveLeak has been substituted by a different video site with the name ItemFix. The new website does not allow violent content. 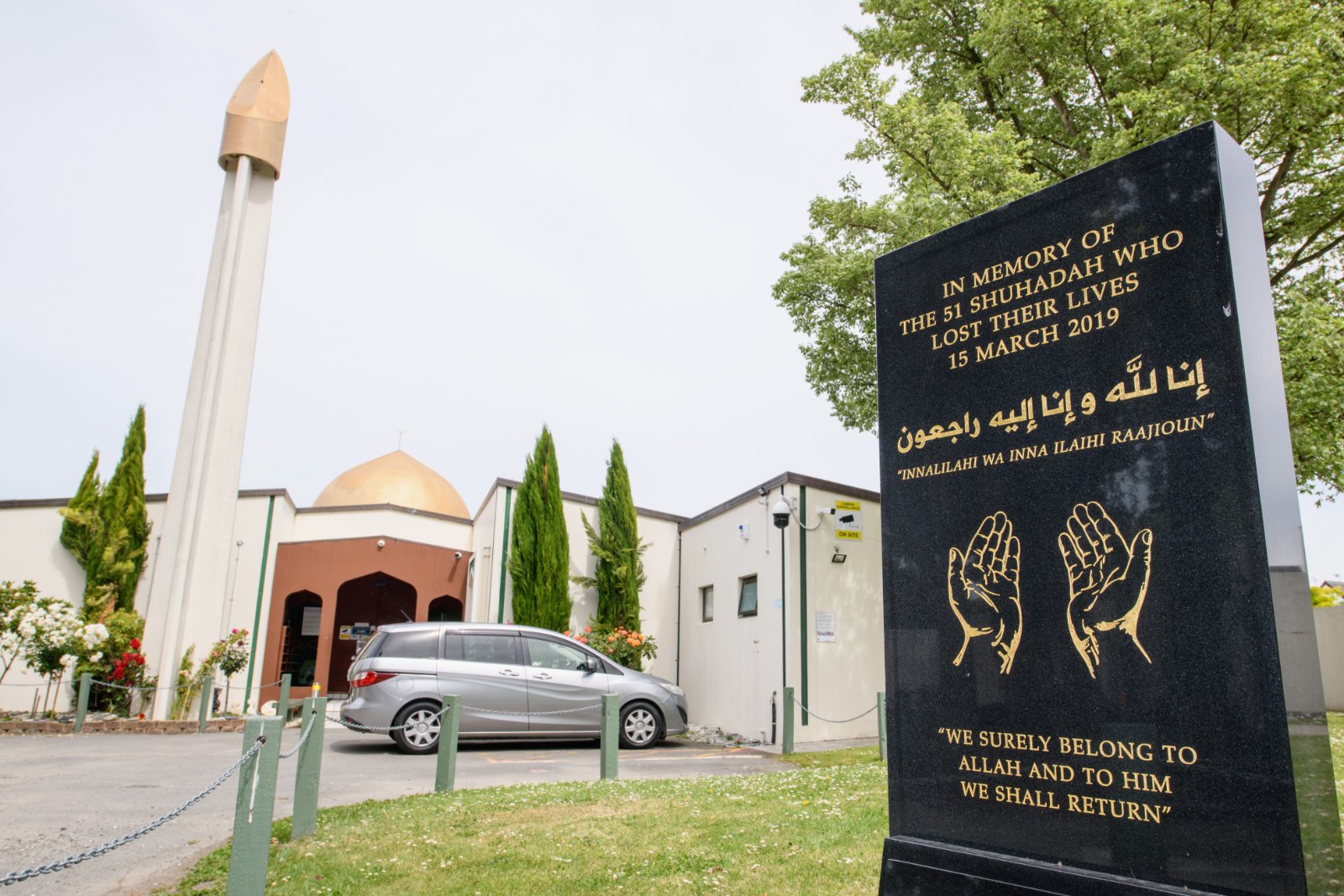 Defenders of LiveLeak's open display of violent content have highlighted the site's dedication to journalism and awareness of political strife across the globe.

Born in an era of shock sites, LiveLeak became synonymous with upsetting videos and gore. But despite the creators' staunch ideals, the site did make some compromises in light of massive controversy.

The site saw unprecedented amount of attention in 2014 after a video of the ISIS beheading of James Foley was uploaded to the site.  While the video did not show the details of the beheading, it did show the moments immediately following the execution. In response, the site publicly announced that they would no longer host videos produced by IS.

While the content turned off many internet users, LiveLeak had a similar amount of traffic as sites such as The Onion and Jezebel, as reported by The Verge.

It is currently unknown whether new sites will emerge to replace LiveLeak, or if its many users will instead flock to pre-existing platforms. Much of the site's content will presumably be accessable elsewhere on the internet, and much of LiveLeak's content that doesn't break ItemFix's terms of service will migrate to the new platform.

As a final farewell to LiveLeak's community, Hewitt spoke fondly of the visitors and uploaders that existed during the site's tenure.  “To the members, the uploaders, the casual visitors, the trolls and the occasionally demented people who have been with us. You have been our constant companions and although we probably didn’t get to communicate too often you’re appreciated more than you realize,” he wrote.

“On a personal level you have fascinated and amused me with your content. Lastly, to those no longer with us. I still remember you.”