Celebrities Who've Been Banned From SNL 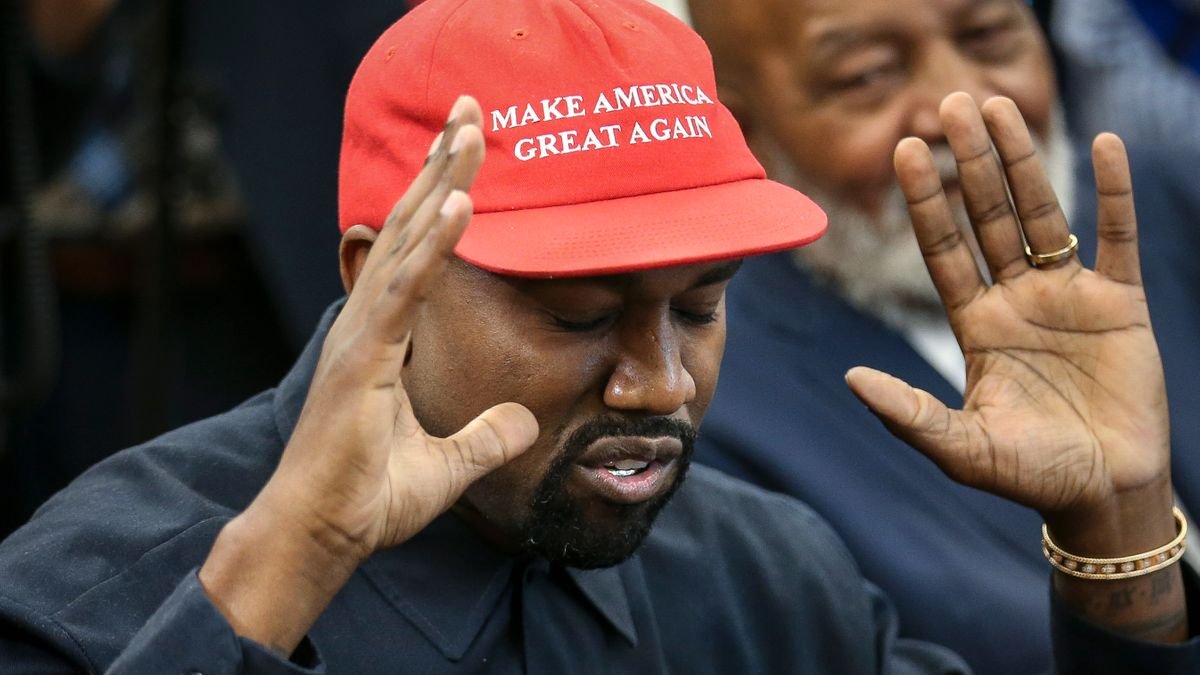 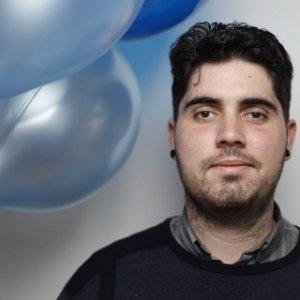 Saturday Night Live has become one of television's longest-running programs and has seen countless musicians, actors, athletes and other celebrities make coveted guest appearances since its premiere in 1975.

However, some of these guest appearances didn't go as planned, resulting in some high-profile celebs receiving a ban from the show. Below are five of the most high-profile cases. 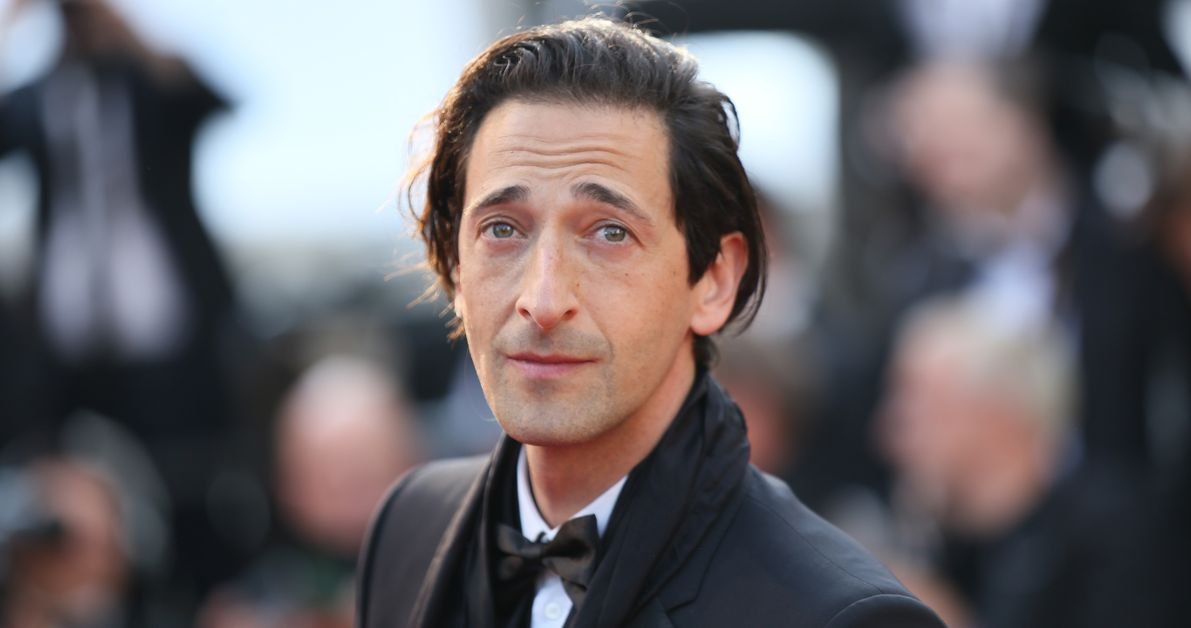 Adrien Brody saw his welcome worn out at the sketch comedy show after a disastrous 2003 appearance, as reported by The List. While introducing musical guest Sean Paul, the Academy Award winner donned dreadlocks and improvised a cringe-worthy Jamaican patois as he welcomed the dancehall superstar.

Brody's decision to go off-script earned him a lifetime ban from producer Lorne Michaels and he has not appeared on the show since.

How Much Did Miley Cyrus Make From ‘Hannah Montana’?

The show created quite a nest egg for its lead actress. 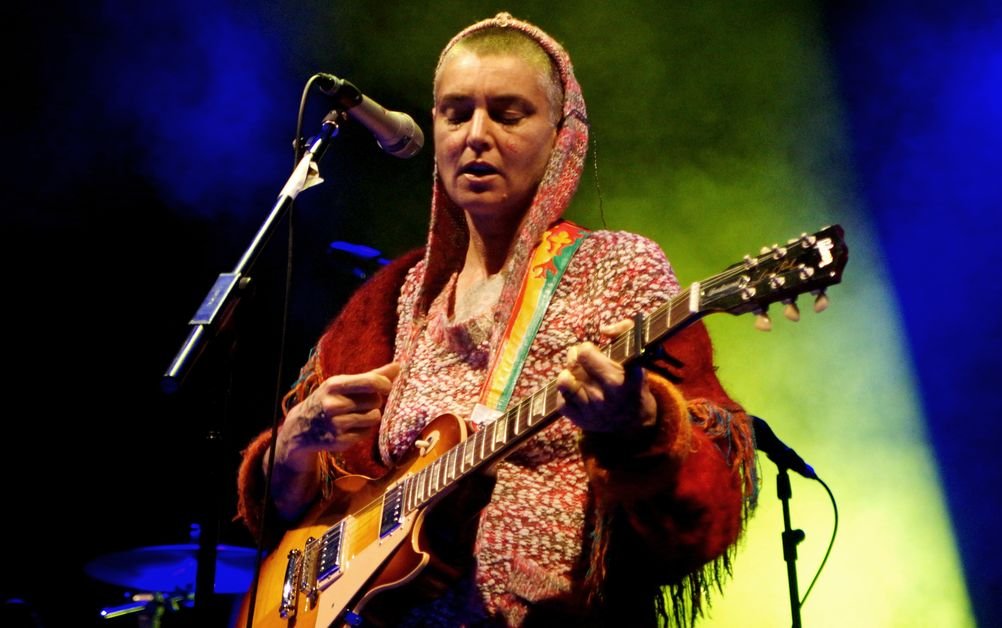 Sinead O'Connor's 1992 SNL appearance resulted in a lifetime ban from the show and heavily damaged the Irish singer's career as she used her platform to highlight abuse by the Catholic Church, according to a report by The Things.

During an acapella performance of Bob Marley's "War," O'Connor pulled out a photo of Pope John Paul II and told the audience to "fight the real enemy" before tearing it up.  She was subsequently banned from the show, with reruns showing a version of the performance from a rehearsal rather than the controversial live one.

Miley Cyrus Is So Relatable Despite Her Superstardom 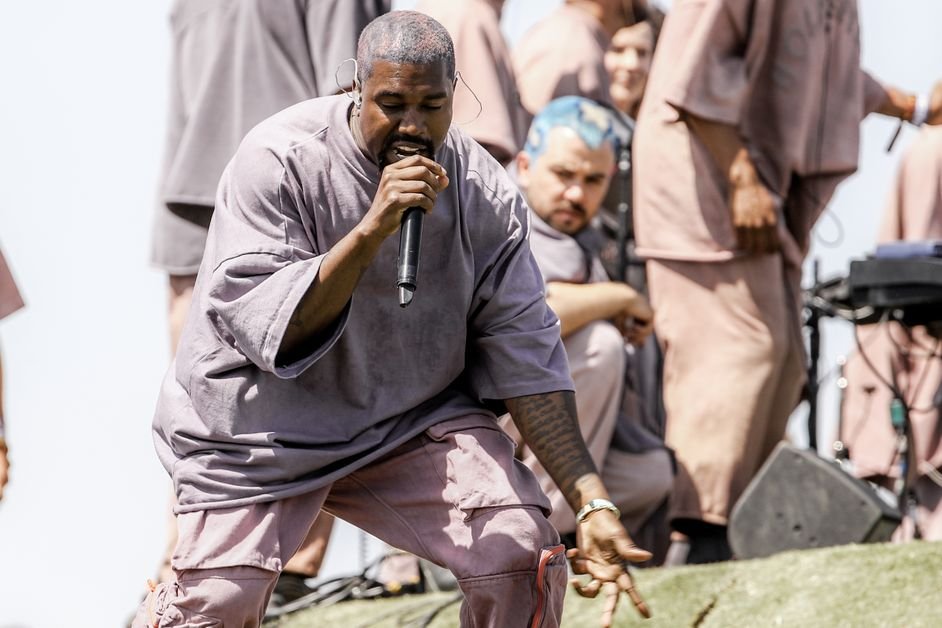 Previously a regular performer on the show, hip-hop superstar and mogul Kanye West received a ban after his controversial 2018 appearance, as reported by Radar Online.

During his final musical performance of the night, West donned a red "Make America Great Again" hat and went on to speak in support of former President Donald Trump, drawing boos from the audience.

West was banned in response, but not for his support of the Republican. It was actually due to his false allegations of bullying behind the scenes from the SNL cast and crew. 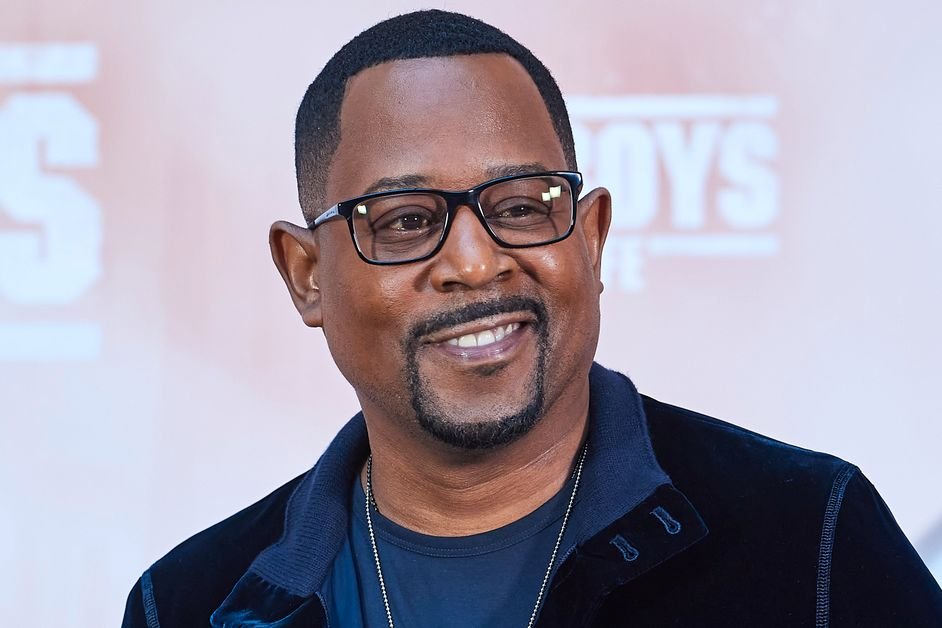 Martin Lawrence saw his invitation retracted after he went too far during his 1994 appearance, as reported by Far Out. The controversial comedian brought his raw form of comedy to the opening monologue with some boundary-pushing jokes about the private parts and personal hygiene of women.

Lawrence's decision to go off-script saw him never return to the show, with clips of the monologue seeing the most offensive jokes removed. 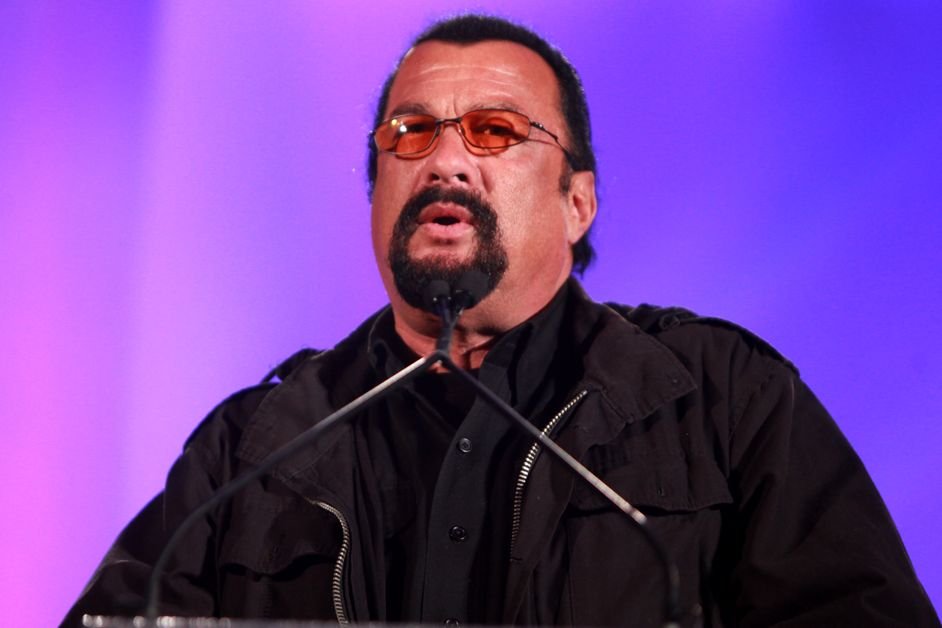 Unlike others, Steven Seagal's Saturday Night Live ban wasn't the result of any controversial actions. According to a report by Looper, it was actually a result of the actor just not being funny.

While Seagal was considered to be behaving somewhat like a diva leading up to the episode's filming, which the actor wrote most of the skits for, it was the sheer lack of humor that led to his lifetime ban.

Saturday Night Live has gone to great lengths to ensure the episode is never seen, with no clips available online and not included when the season was put on Netflix.