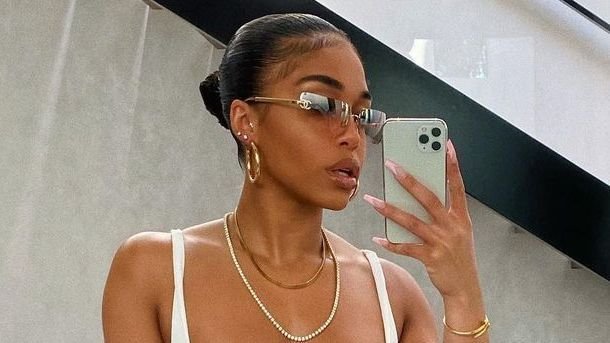 Lori Harvey is squatting deep and going completely see-through while poolside. The 24-year-old model and girlfriend to "Black Panther" actor Michael B. Jordan, big-time gaining the Instagram followers since commencing her relationship with People's "Sexiest Man Alive" last year, made it both classy and sexy for her 3.4 million followers today, posing in a gorgeous photo and likely earning herself some influencer cash. Lori was shouting out Matte Collection swimwear, and the gorgeous shot is getting plenty of likes. See why below.

Stuns Whatever She Wears 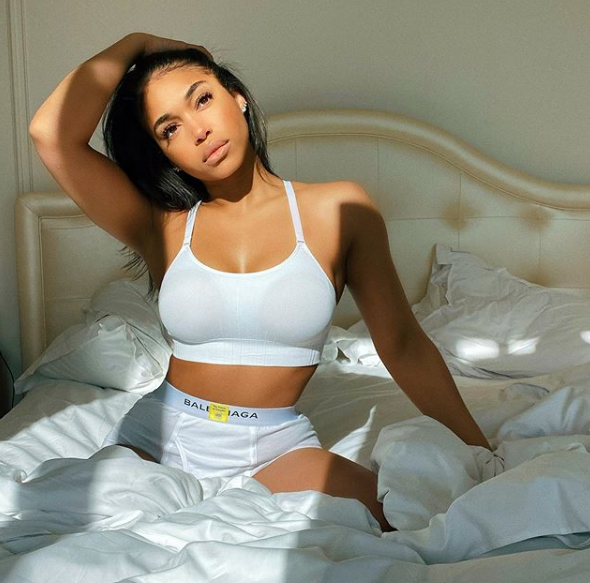 Scroll for the photo. It comes as Lori ups her career game with a new Naked Wardrobe collab. The model, who also boasts high-profile friends including model Jordyn Woods and singer Normani, was solo today and seemingly enjoying both the limelight and the good weather.

Seen squatting down and showing off her super-toned legs and beautiful, sun-kissed face, Lori posed in a skin-tight, animal-print dress that was fully sheer, going black-and-white as she peeped a black bikini top underneath the racy fabrics.

Keep Scrolling For The Photo! 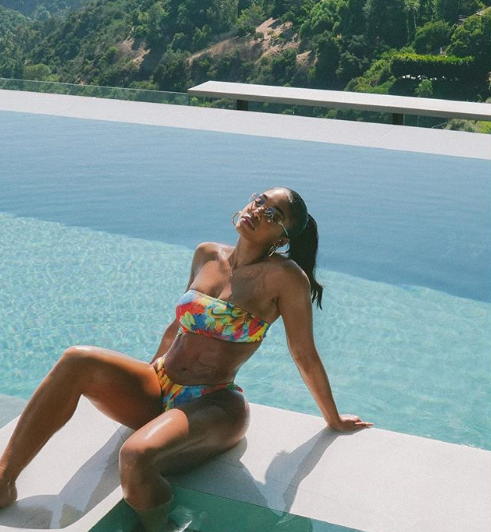 The likes are out of control, with over a quarter of a million left before the post was five hours old. Lori, who made 2020 headlines for splitting from rapper Future, is now the talk of the town for having upgraded to new boyfriend Michael B. Jordan. Sources, however, say they're taking it a reasonable pace.

See Her And Michael. B Jordan Below! 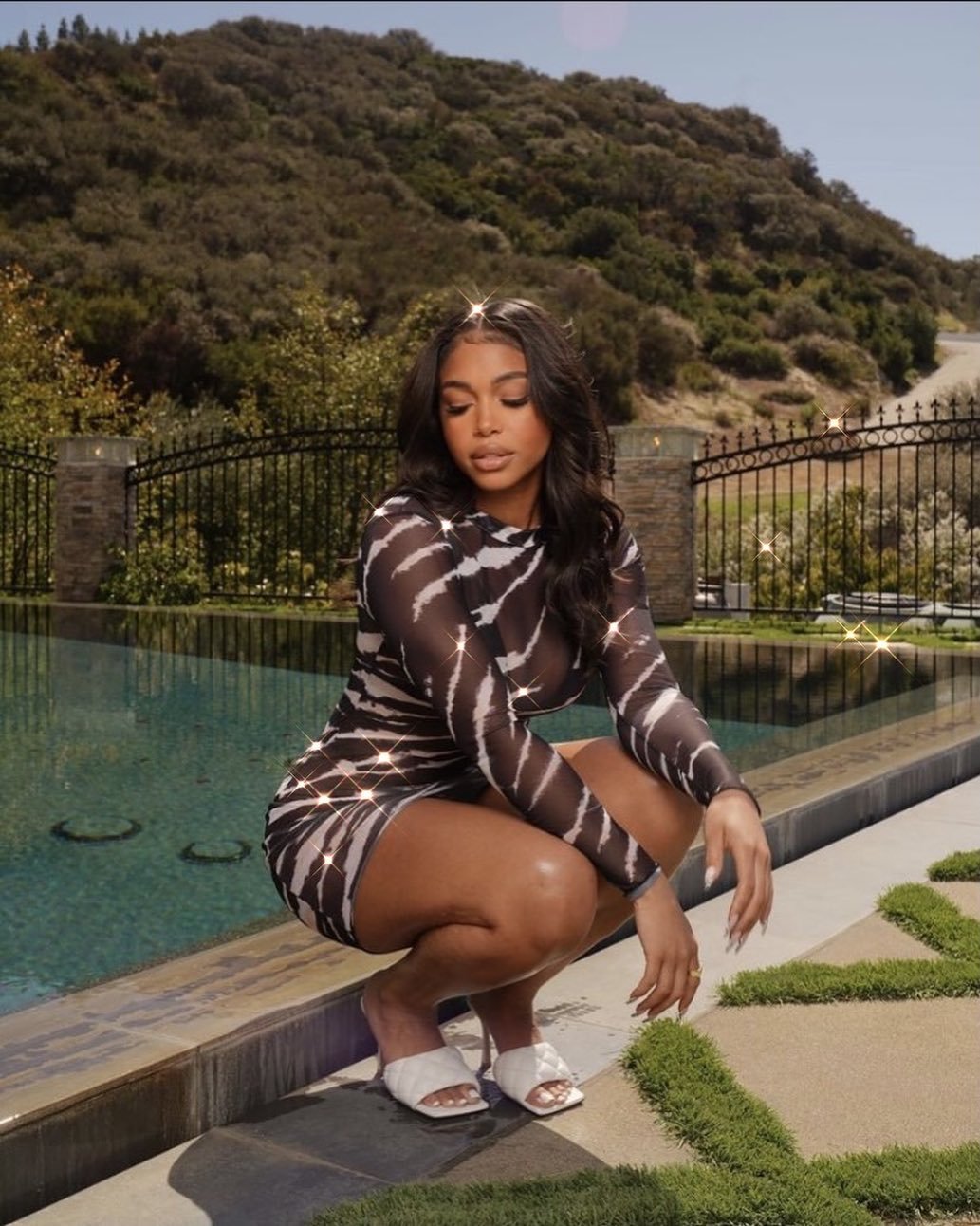 Lori was there to celebrate Jordan turning 34 earlier this year, but a source reporting to Hollywood Life told fans to expect reason.

“No one should anticipate an engagement between Michael and Lori this year, although it wouldn’t be a bad thing. But, they’re enjoying being a couple, traveling and celebrating birthdays together,” they said, adding:

"Michael would like more privacy and won’t be talking about his relationship much or at all, but to say it is going well would be a drastic understatement."

See more photos of Lori below! 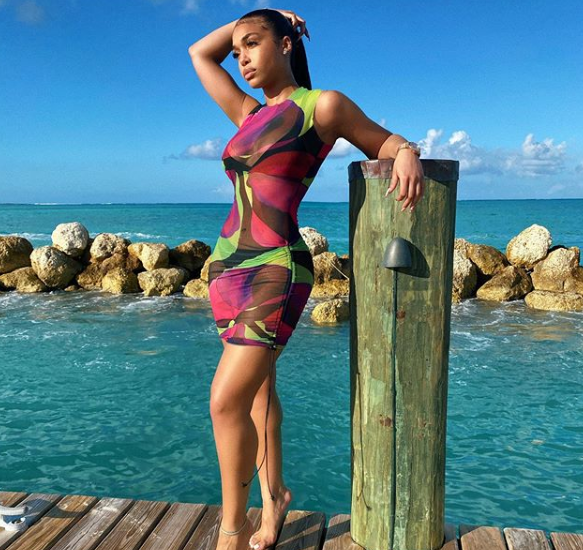 2020, a big year for Lori, also brought the model speaking on a Pretty Little Thing podcast as she admitted finding the media frenzy over her "definitely frustrating."  The stepdaughter to TV personality Steve Harvey added: