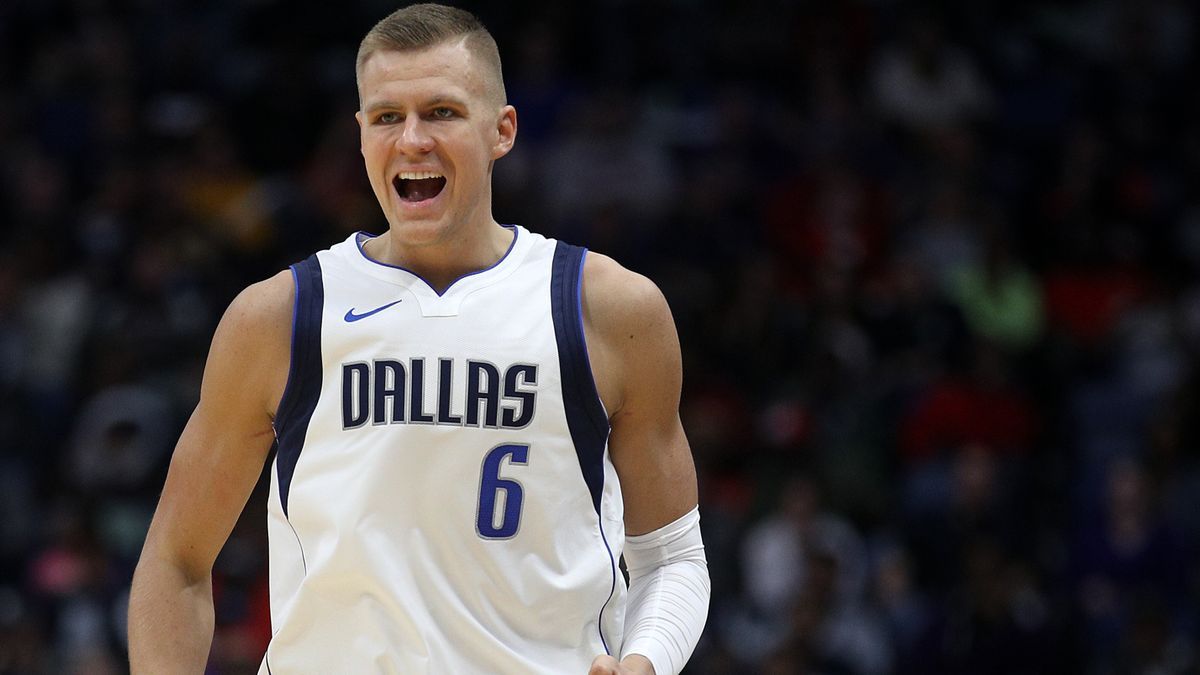 Despite how the Dallas Mavericks have an MVP candidate in Luka Doncic putting up huge numbers on a regular basis, the team remains at ninth place in the Western Conference with a 14-15 record. The Mavericks' subpar defense, which has them ranked 27th in the league as of this writing, has been blamed for many of the club's struggles, and as a new report suggests, this has led officials to start making inquiries about star forward/center Kristaps Porzingis' value in the trade market.

The Mavericks Have 'Definitely Sniffed Around' On Porzingis 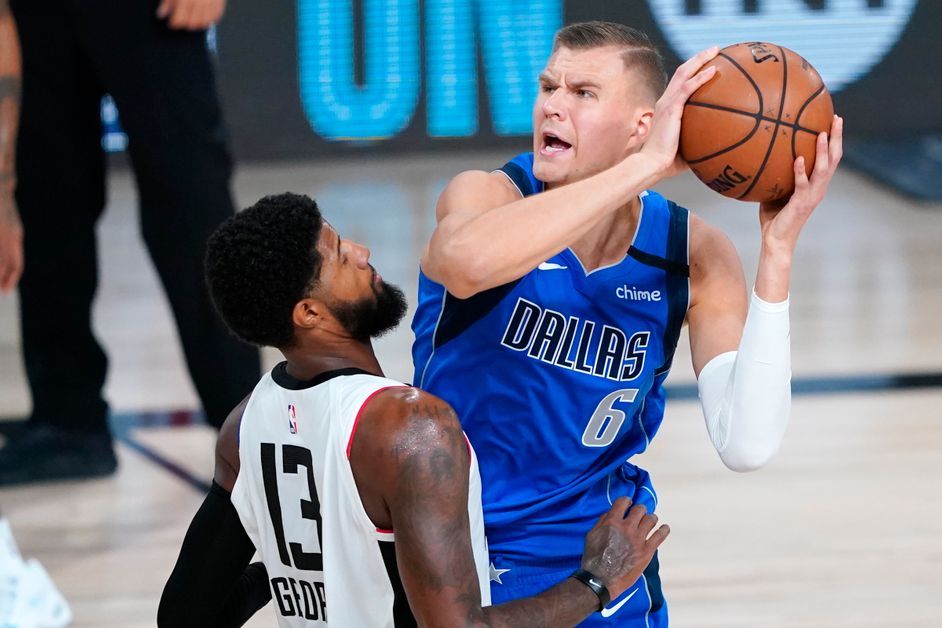 As reported on Monday by Bleacher Report's Jake Fischer, Mavericks officials are apparently concerned about Porzingis' declining impact on the defensive end. Citing league sources, he wrote that Dallas has "definitely sniffed around" on the former All-Star big man as officials believe they might soon have to trade him to a rival club.

Another source told Fischer that Porzingis isn't the only Mavericks player who might be traded before the March 25 deadline.

"They've kicked the tires on everybody on their roster that's not named Luka," one they said. "You know [president of basketball operations] Donnie [Nelson]; they're always tinkering."

Porzingis Has Remained Productive On Paper 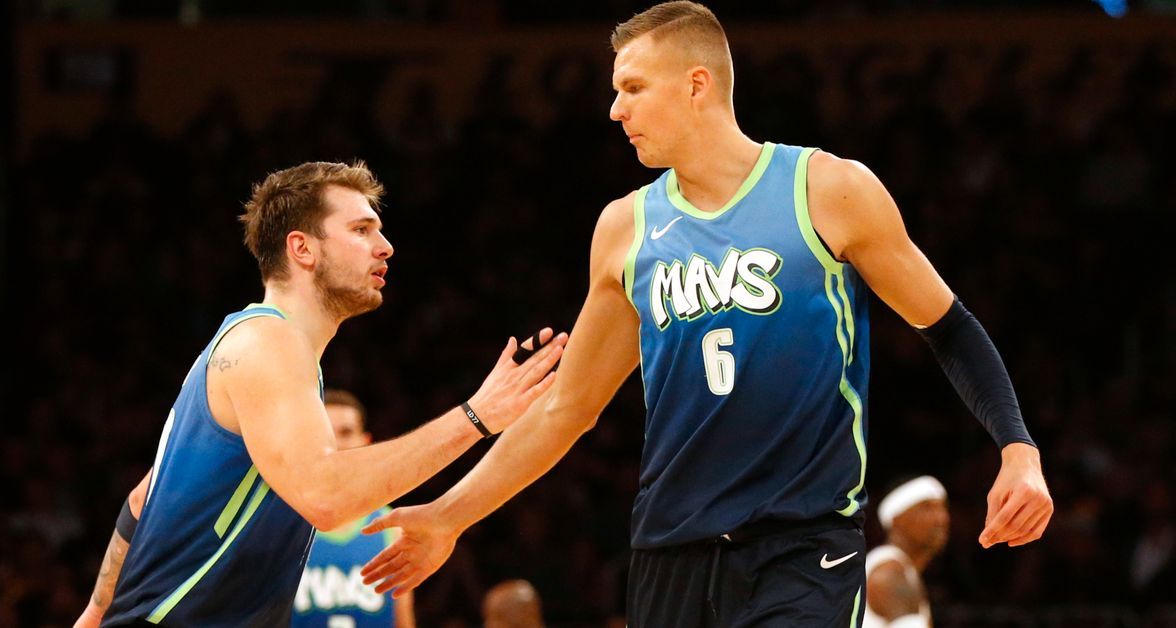 In 17 games this season, Porzingis has averaged 20.5 points, 8.2 rebounds, 1.3 assists, and 1.6 blocks per game, according to his Basketball-Reference page. While these mostly represent a slight decline from his 2019-20 numbers, he has improved his shooting considerably to 47.3 percent from the field from last year’s 42.7 percent, while his accuracy from beyond the arc has remained steady at 35.2 percent.

As noted by Fischer, Porzingis also put up huge numbers during the classification stage in the NBA’s Orlando, Florida, bubble to close out the 2019-20 regular season.

Dallas Has Played Worse On Defense With Porzingis On The Floor 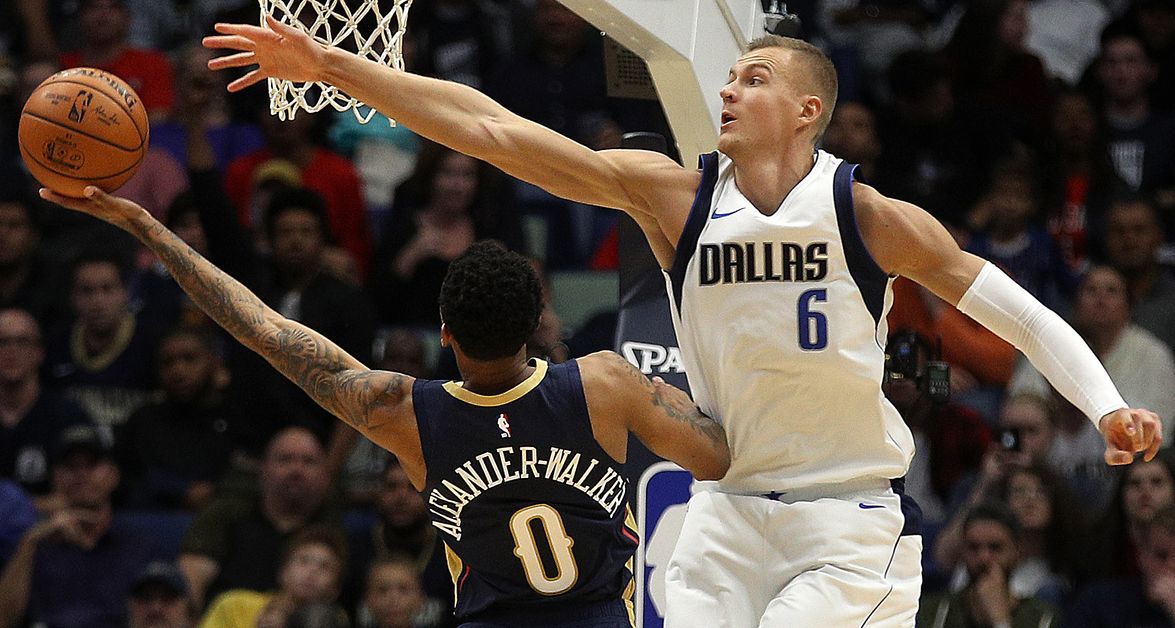 Although Porzingis remains a threat to block at least one shot per game, the Mavericks have played worse on the defensive end while he's on the court. According to Fischer, Dallas has a minus-4.7 net rating whenever Porzingis is playing, with 119.5 points allowed per 100 possessions -- a figure that's almost two points greater than the Sacramento Kings' league-worst overall figure.

Conversely, the Mavericks have only allowed 108.7 points per 100 possessions with Porzingis on the bench, which is good enough to put them in the top five in the league.

The Mavericks Are Purportedly Hoping To Acquire Another Center 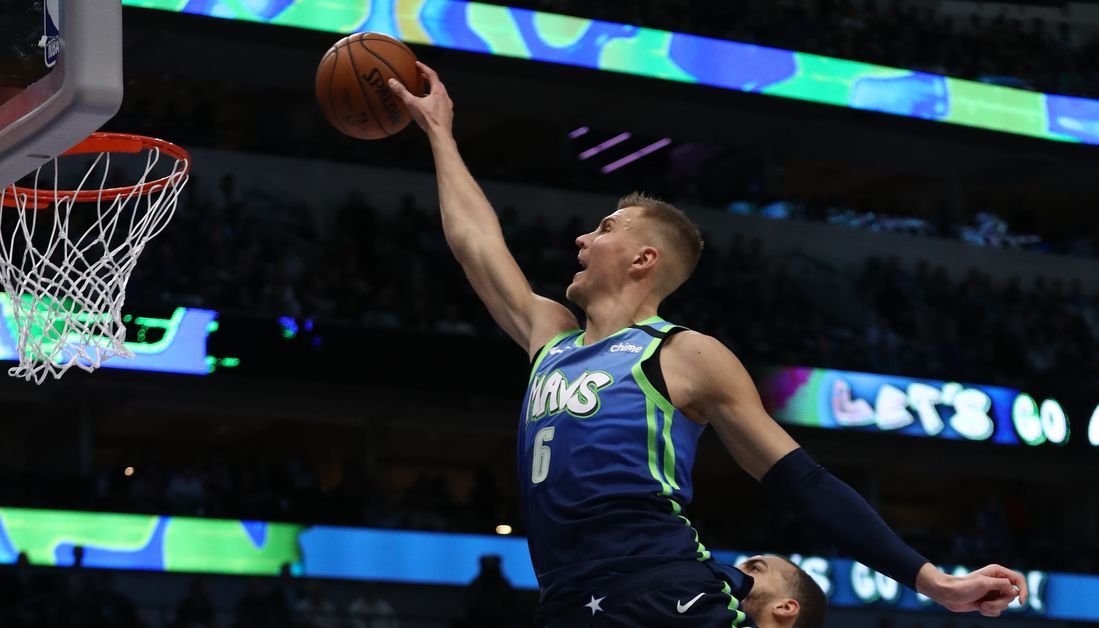 At the moment, the Mavericks are reportedly hoping to acquire a center via the trade market. While the organization has been among those to show interest in Andre Drummond, Fischer wrote that Dallas has no plans of parting ways with Porzingis in order to acquire the Cleveland Cavaliers star.

”They want a big to pair with him," an insider told the Bleacher Report writer. "Obviously with physicality, rebounding, toughness."

Additionally, it was mentioned that Porzingis has three years remaining on his five-year, $158 million contract after this season, thus making him a potentially hard sell if the Mavericks decide to trade him.