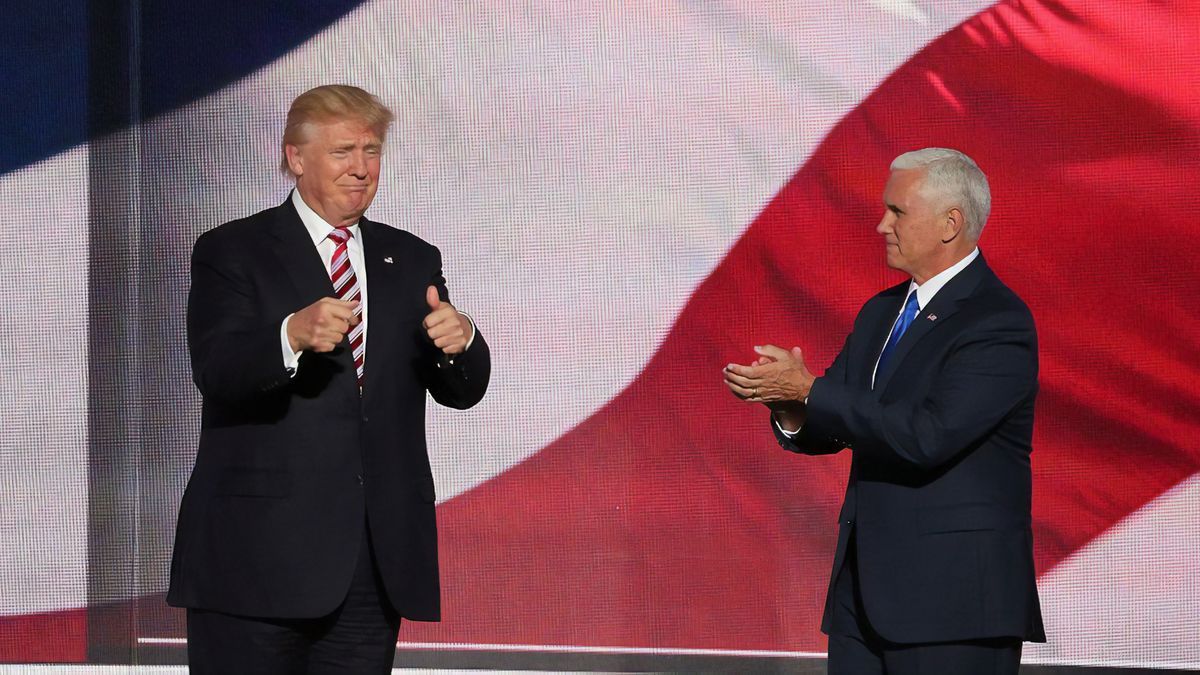 Donald Trump told those close to him that he would have skipped this year's Conservative Political Action Conference if Mike Pence had attended, a new report claims.

The Washington Examiner reported that Trump told friends he would not have appeared at the annual gathering of top conservative figures, which is being held in Florida this year.

Pence had already decided not to attend, but the report hinted that Trump's insistence to avoid the former vice president is evidence of the rift growing in the Republican Party. 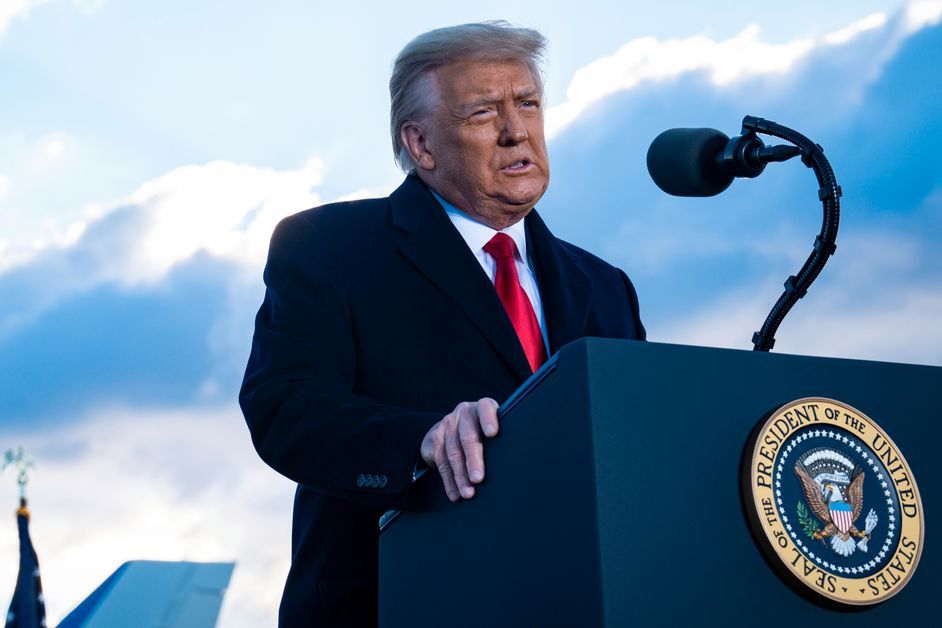 As the Washington Examiner noted, Trump still harbors ill feelings toward Pence after the former vice president refused to go along with his attempts to overturn the result of the election.

Trump had floated the idea that Pence could refuse to certify the final electoral college vote -- an idea that experts said was not possible and which Pence ultimately rejected.

According to the outlet, Trump saw this as a betrayal and believes Pence is done in the Republican Party.

“As far as Trump is concerned, there is no way back for Pence,” a source told the newspaper.

Pence Had Already Turned Down Invitation 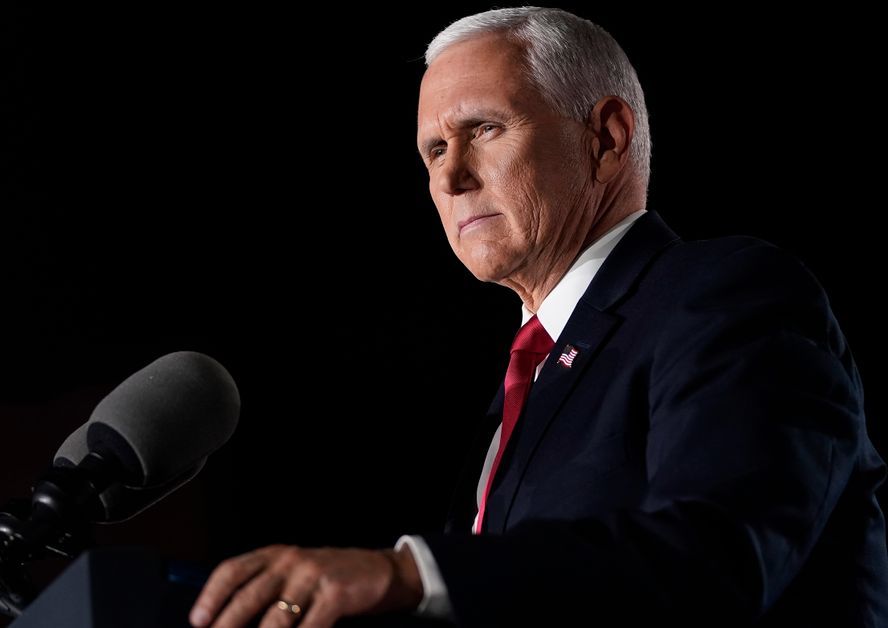 As The Inquisitr reported, Pence had already turned down an invite to appear at the influential conference and wanted to remain out of the spotlight for some time.

The report noted that Pence planned to lie low for at least six months after leaving the White House, and was not ready to appear at CPAC this year. While Pence still plans to remain active in the party in a variety of ways, his CPAC refusal allowed him to avoid what could have been an awkward run-in with Trump. 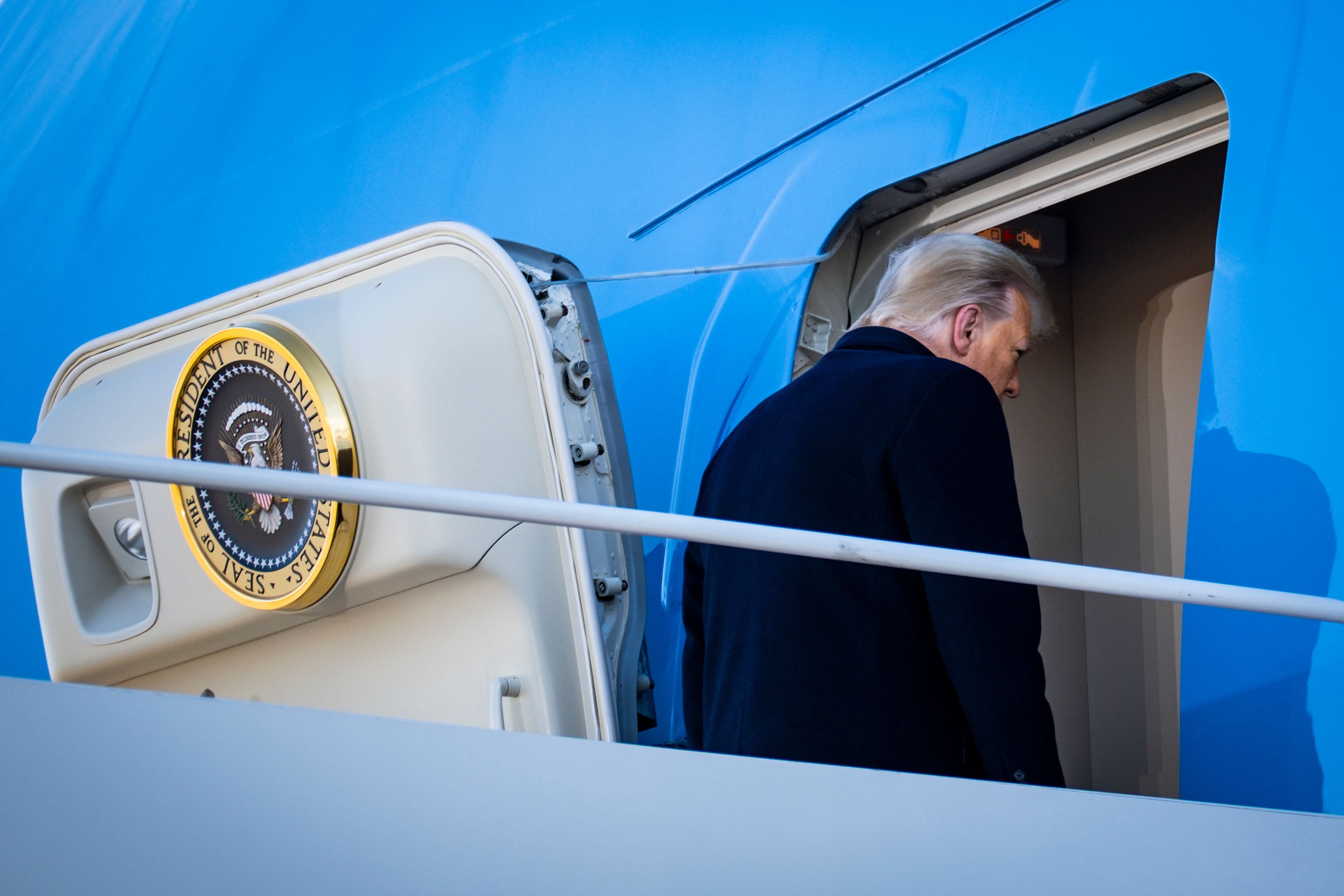 As the report further noted, Pence broke with Trump by acknowledging Joe Biden's victory in the November election and wishing him well. Pence skipped a farewell ceremony for Trump held in the hours before Biden was sworn in as president, and later attended Biden's inauguration.

There had not been much public animosity between the pair, with Pence slipping out of the spotlight and Trump silenced by Twitter, as he had been banned by the site following the attack on the U.S. Capitol last month.

Trump Reportedly Plans To Use CPAC To Seize Control Of GOP 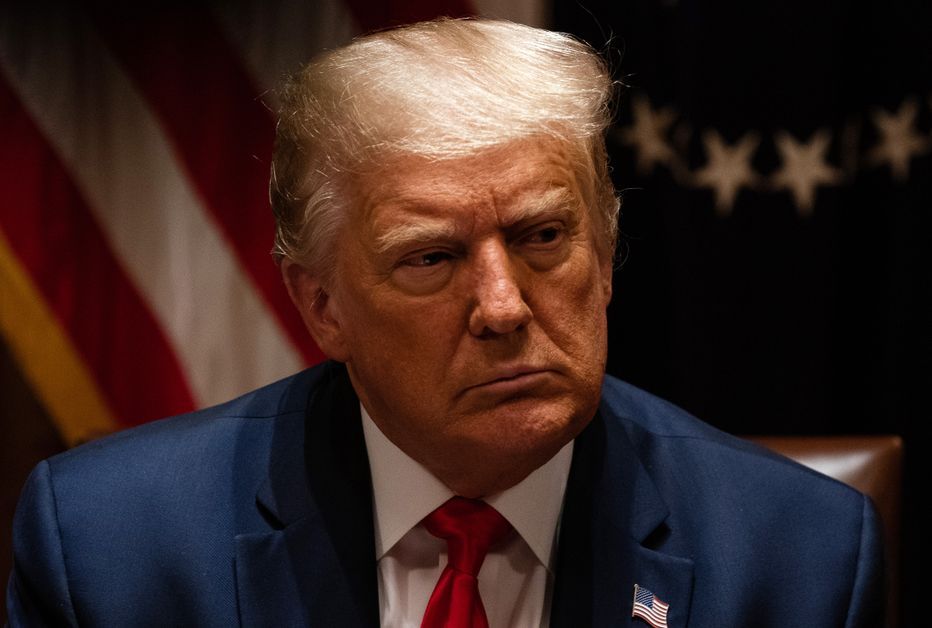 As The Inquisitr noted, Trump will be speaking at CPAC and reportedly plans to use the speech as an opportunity to seize control of the GOP.

A report from Axios, citing sources close to the former president, claimed that he wants to establish himself as the party's presumptive nominee for the 2024 presidential election.

The publication further added that Trump was planning out his political future.

"Trump advisers will meet with him at Mar-a-Lago this week to plan his next political moves, and to set up the machinery for kingmaking in the 2022 midterms," the outlet reported.