Friday's 'The Young And The Restless' Spoilers: Sally Stuns Jack 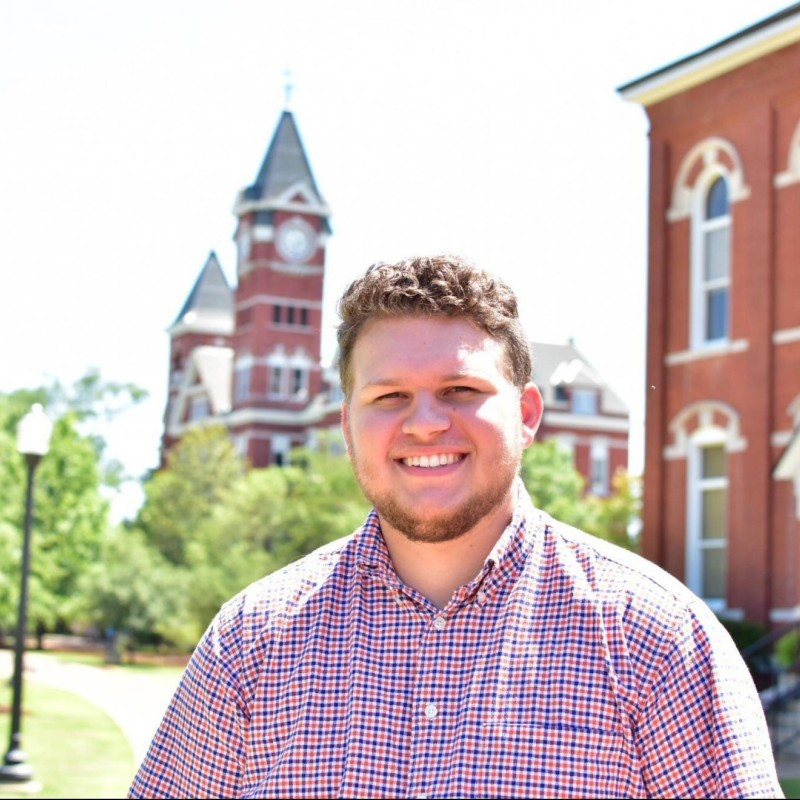 Chile's Claudio Bravo defied the odds in a match against Portugal on Wednesday night. The 34-year-old goal keeper was outstanding, as he held Portugal scoreless during regulation play. However, Chile also found themselves at nil after the first 90 minutes had drained off the clock. After 30 minutes of extra time was played out, the score still sat at 0-0. The game would be decided by a shootout.

The contest was neck and neck the whole match, but the penalty shootout couldn't have been more lopsided. Chile executed each shot with excellent precision, and Bravo couldn't have been better. It was Arturo Vidal, Charles Aránguiz, and Alexis Sánchez who each scored penalty kicks to give Chile the 3-0 victory. However, it was Bravo who wouldn't budge the slightest around the net. The Manchester City keeper was impressive, forcing the Portugal attack to go 0-3 on shootout attempts.

Chile coach Juan Antonio Pizzi was quick to brag on his players after the victory.

"Claudio was amazing, the players who scored their penalties were amazing and I think we deserve to be in the final. We have made a huge effort and I think you could see it during the game."

According to the Daily Mail, Bravo's saves tied his total for this past Premier League season. The veteran was a disappointing 3 for 11 on saves during shootouts in 2017.

After the game, Bravo was announced as the Bud Man of the Match.

— #ConfedCup (@FIFAcom) June 28, 2017It was shocking that Portugal didn't send their star, Christiano Ronaldo, out to attempt a penalty kick. Ronaldo was patiently waiting to kick last for his team, but Bravo sent them away before he had the oppotunity. One goal could have extended the game and gave the Portugal faithful hope.

Bravo has appeared in 115 games for the Chile national team, and his experience is finally starting to pay off. With this win, Chile clinched a spot in the Confederation Cup finals, and will face Germany for the championship.

— Germany (@DFB_Team_EN) June 29, 2017Bravo will be looking to keep playing at a high level, as he will have his hands full in the next match with Germany's Leon Goretzka. Goretzka is coming off of a two-goal performance against Mexico and is showing no signs of slowing down. The two teams will face off on July 2 to see who will take home the title.

Vince McMahon Fired Popular Superstar For Having A Poor Attitude