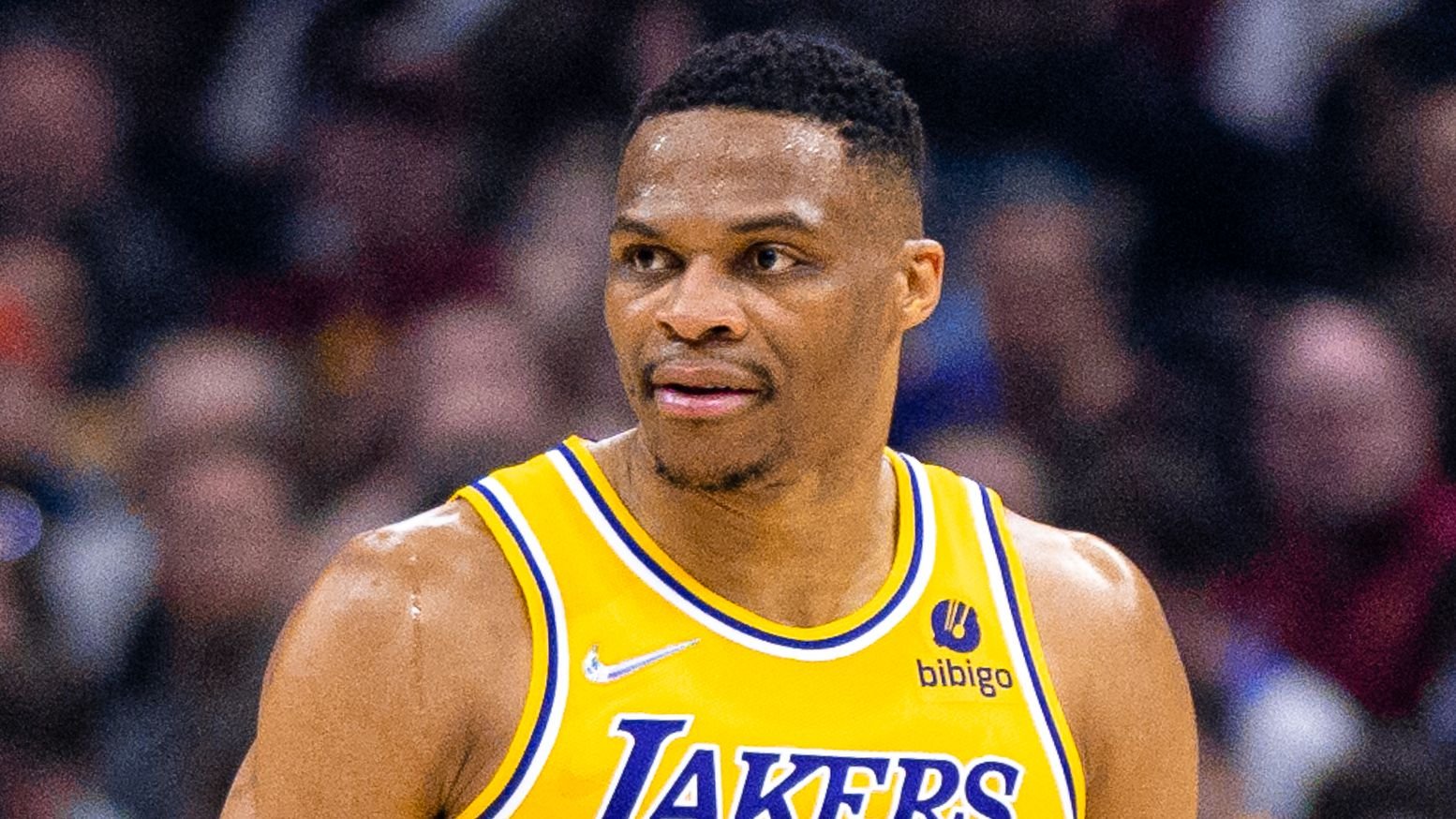 The Los Angeles Lakers are reportedly looking to trade Russell Westbrook and that has been a rumor for quite some time now. After what was one of their most disappointing seasons in recent memory, the Lakers are hopeful that they can get some other pieces that they can build around LeBron James and Anthony Davis. They've already acquired Patrick Beverley, but there's a possibility that they could be adding a few more guys from the Utah Jazz.

Zach Lowe had the following to report about a possible Westbrook to Utah deal.

"From my understanding, Utah would be open to a various amount of structures of salaries that meet Russell Westbrook’s salary coming back so long as they get those two picks. Again, haven’t heard the Lakers have been willing to put those two picks on the board. I have heard — I don’t know if this has been offered, but there’s at least been some type of flirtation or internal meeting on the Laker side of putting a pick swap into the deal as well. So that’s a little bit more than a first. Doesn’t sound like it’s enough though from Utah’s side of things."

The Utah Jazz are interested, but it's going to require both first-round picks that the Lakers have.

"I can tell you almost 100 percent for sure, it’s taking both first-round picks to even get the Pacers to have a meeting about it.... That’s the one where as the Lakers, I have a really long meeting about it, and I think the Pacers do, too. But as of right now, I don’t really hear much noise about anything like that even really going on in terms of talks."

Should The Lakers Make This Trade?

If the Los Angeles Lakers are going to get better with this trade, this is a real possibility and something that they should do. They can't continue to hold onto draft picks if they're in a win-now situation.

The Lakers need to find a way to win now with LeBron James. They've already won an NBA title with him, but there's still much more work to do with the aging superstar.