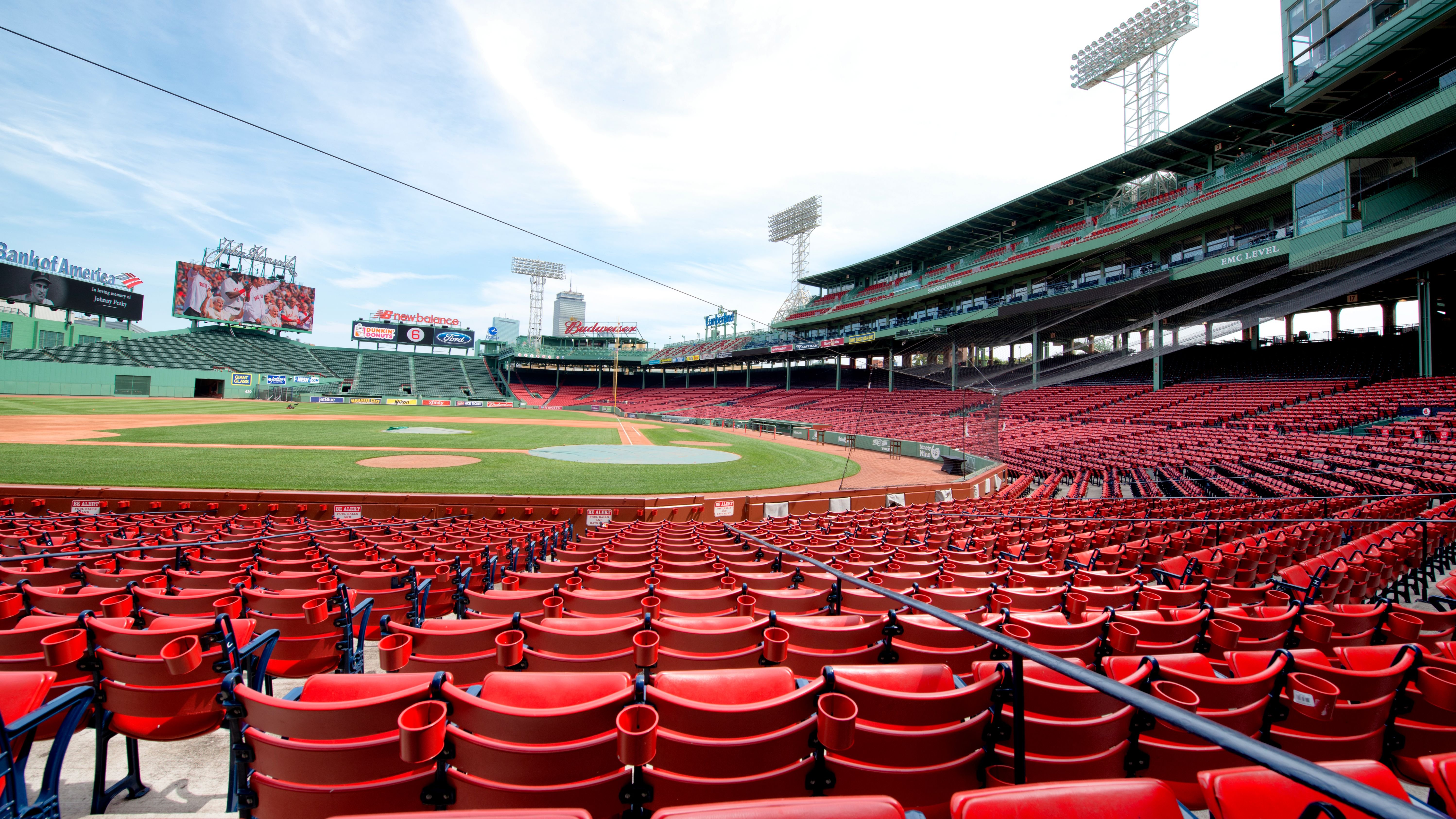 The Boston Red Sox got a much-needed lift from Xander Bogaerts and a 113 mph grand slam to give his team a 5-0 lead before the Minnesota Twins got right back into the game.

Matt Barnes held on and got the save to clinch a 6-5 win and prevent a sweep at Target Field. The Red Sox, however, once again dug themselves in a hole after being in control of the game after another solid performance from Michael Wacha.

Wacha Has Been A Stud 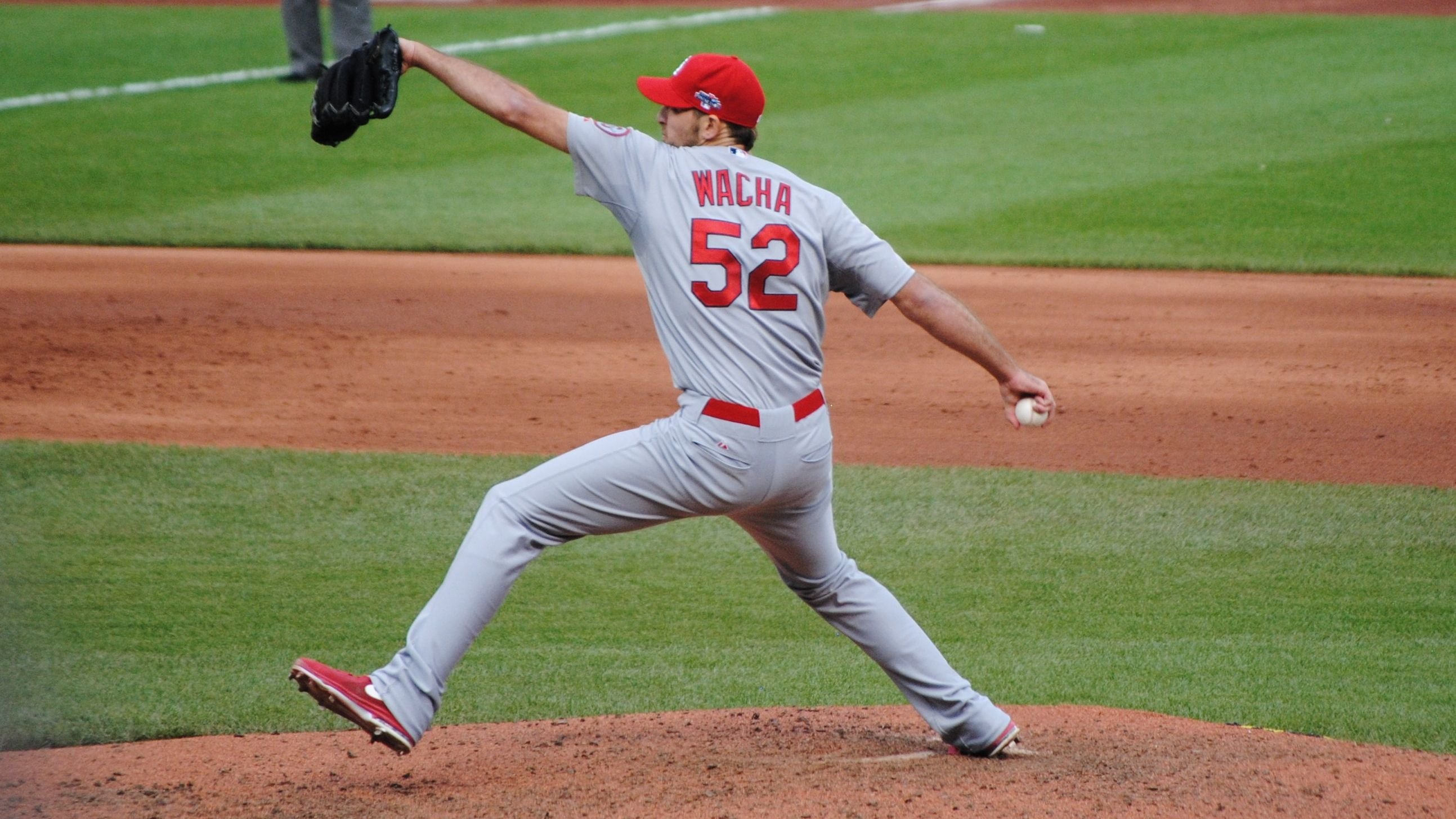 Wacha has been lights out throughout the whole season, becoming their most reliable starter and looking like a legit ace:

It's A Long Shot

The Red Sox are still at the bottom of the division, but the AL East race isn't settled by any means. That's why they still believe they can get hot and clinch a Wild Card berth: 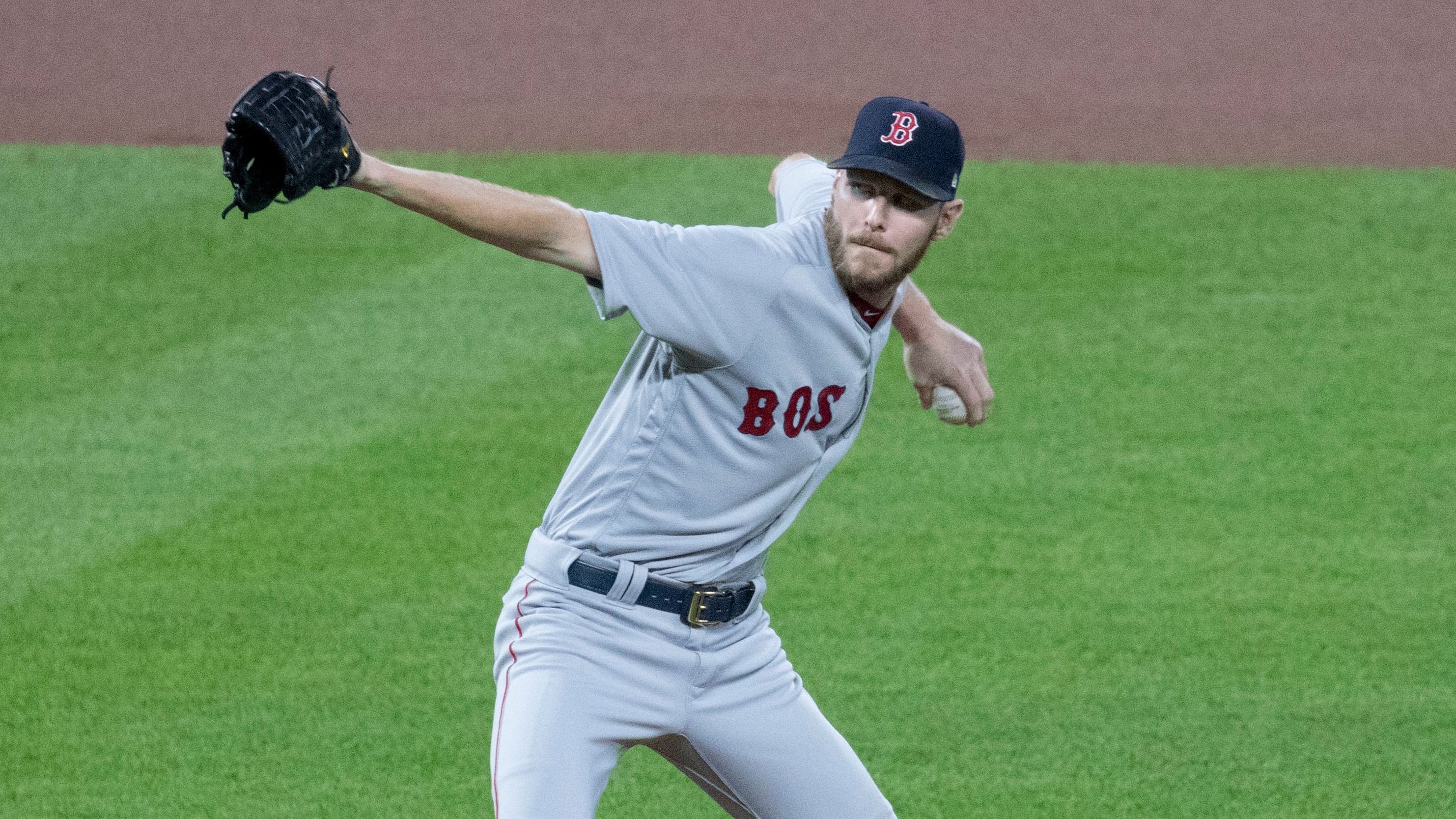 It's been a tough season for the Red Sox, starting with health. GM Chaim Bloom knows they could've and should've been better but also acknowledges there were things out of their control: 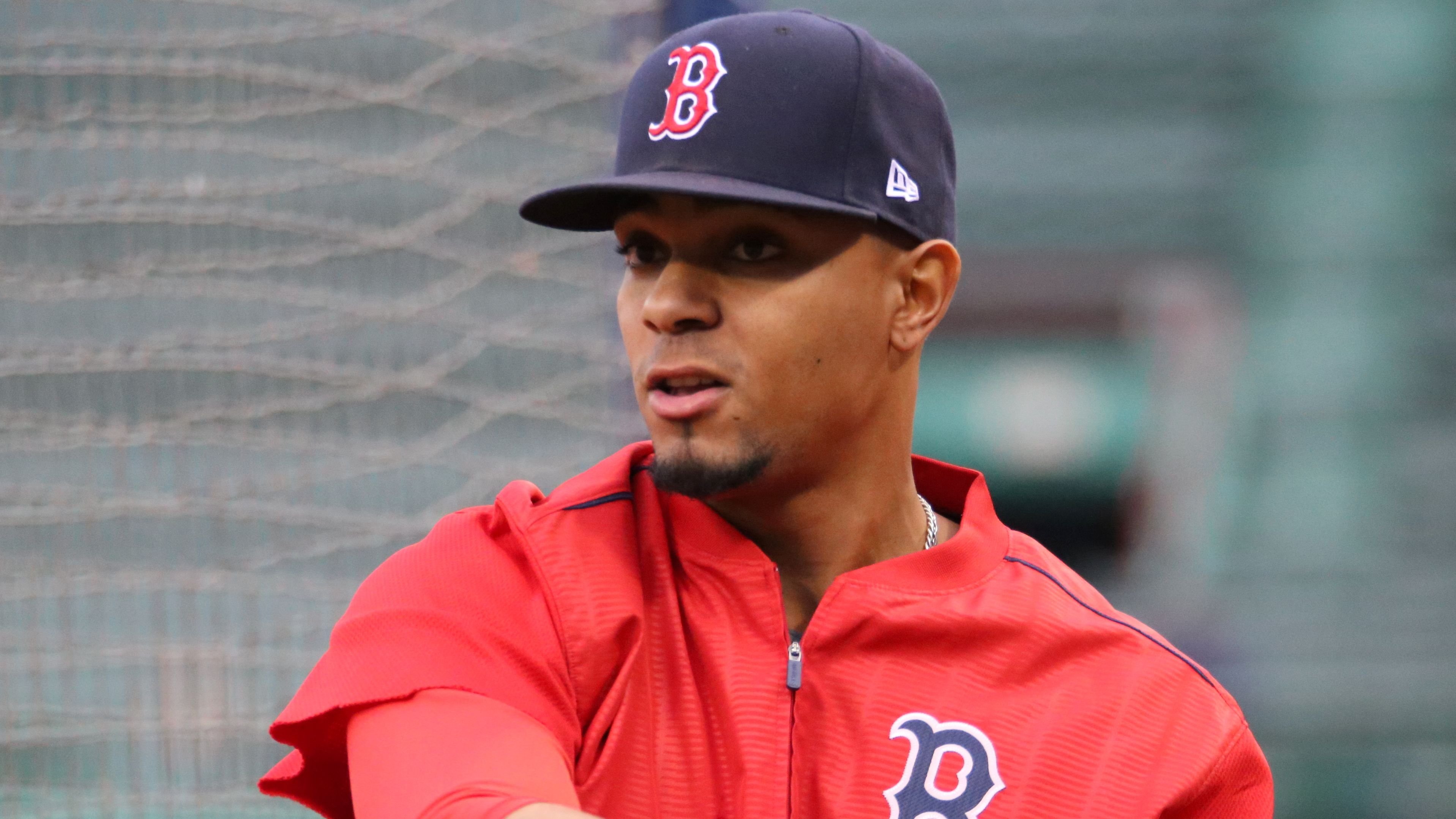 The team held on to some of its stars in an attempt to make a late postseason push. But they also risk losing Xander Bogaerts and Rafael Devers after failing to reach an extension, especially after a complicated season. Bloom, however, isn't all that worried.

The Red Sox need to make plenty of moves in the offseason, as they're just not good enough to fight for a pennant right now.