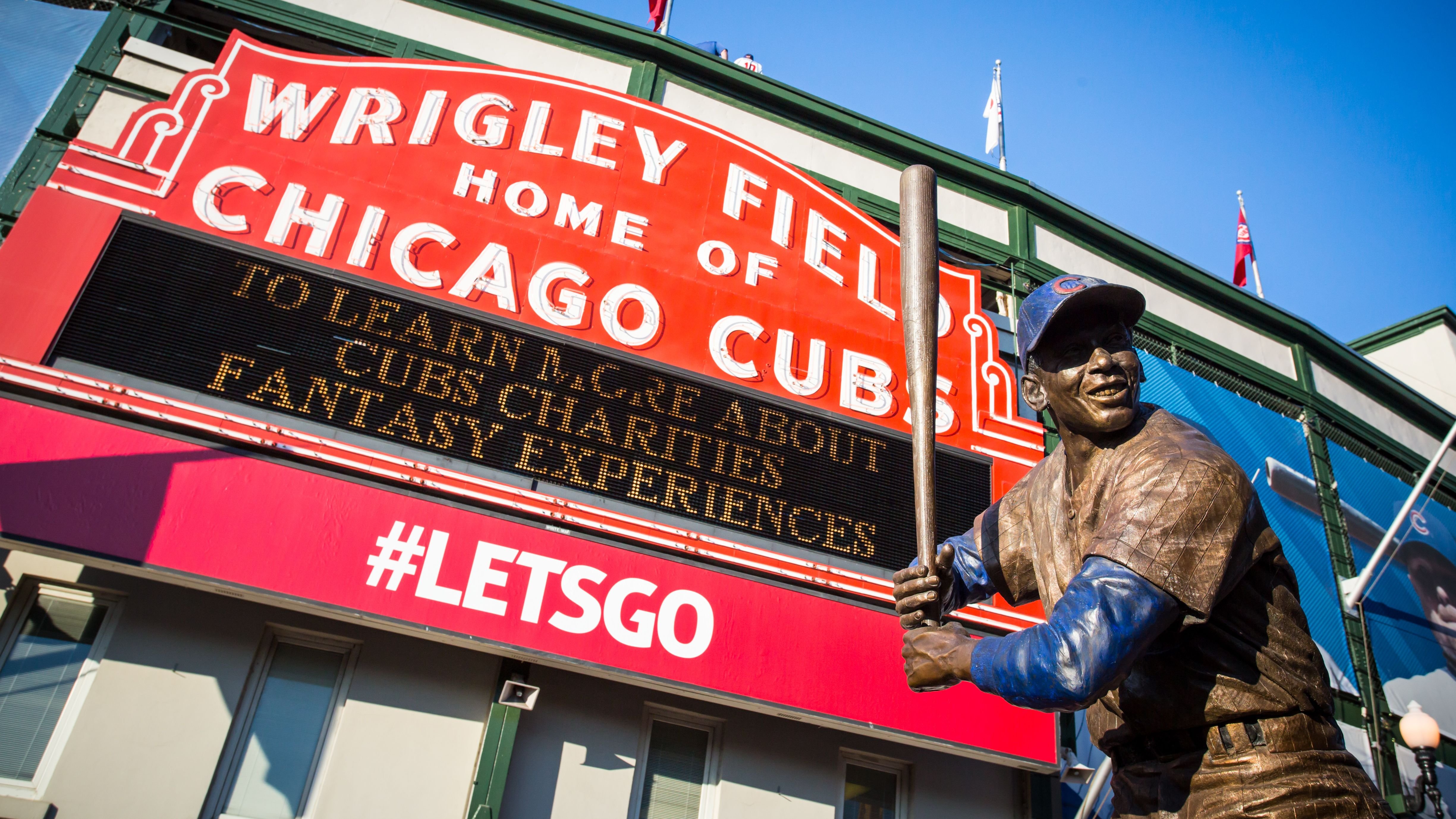 Dave Ross emphasized how much he wanted the Chicago Cubs to play hard every game. And even though there's virtually no chance they make the playoffs, the Northsiders continue to approach every series like a World Series.

The Cubs were one of the best teams in Major League Baseball in August and continue to go toe-to-toe against actual contenders. They won't go down without a fight and refuse to throw in the towel.

They're A Talented Team 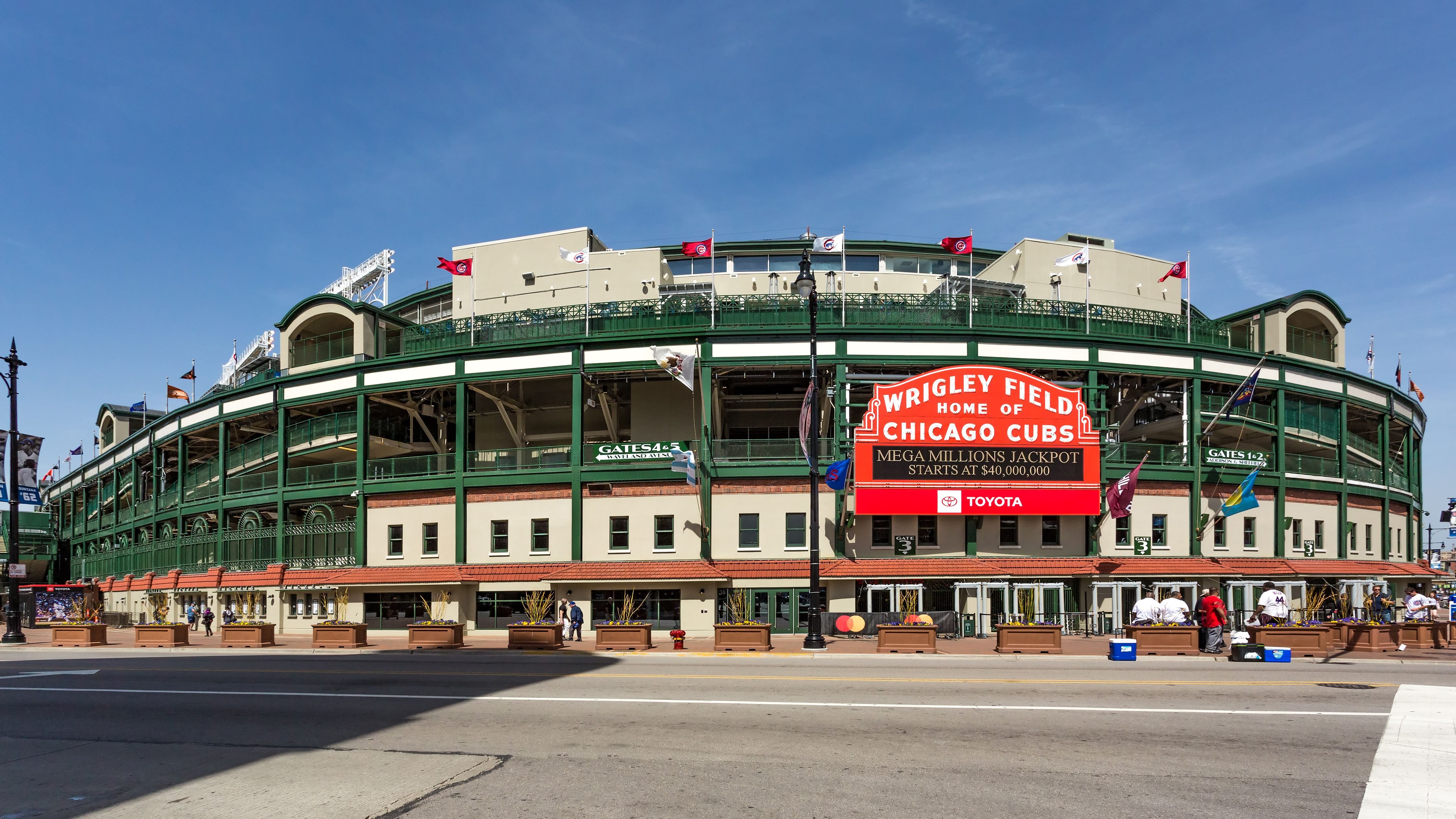 It's been a weird year for the Cubs, that's for sure. They had their first .500 month of the season, yet it could be too little, too late.

But they're trying to develop a winning culture, and veteran RP Wade Miley believes his teammates will continue to put the team ahead of their numbers: 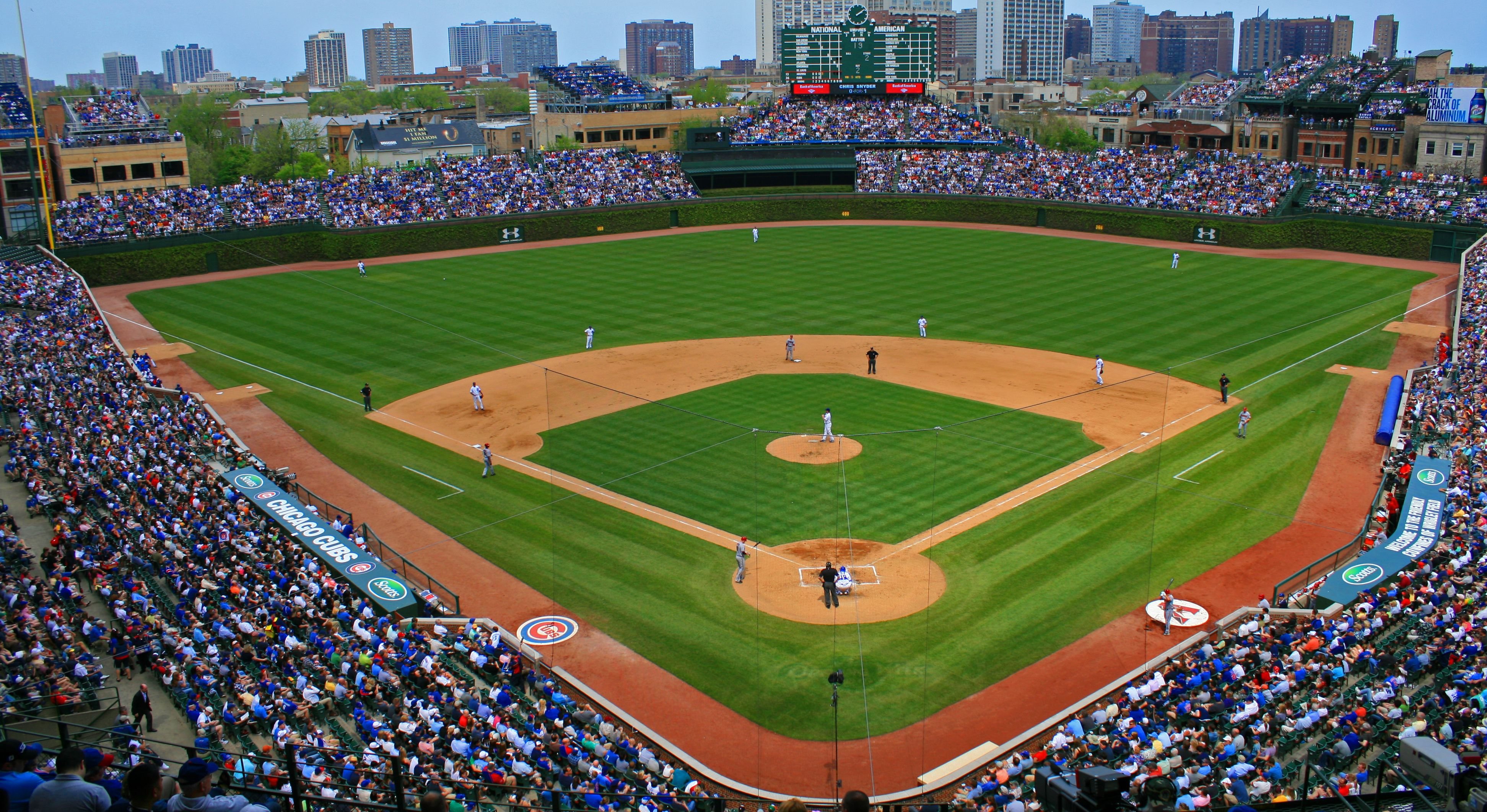 The Cubs are still playing hard despite being well behind in the race. Apparently, they're taking this final stretch as a tryout to showcase their talents and prove that they only need a couple of pieces to compete again:

They're All On The Same Page 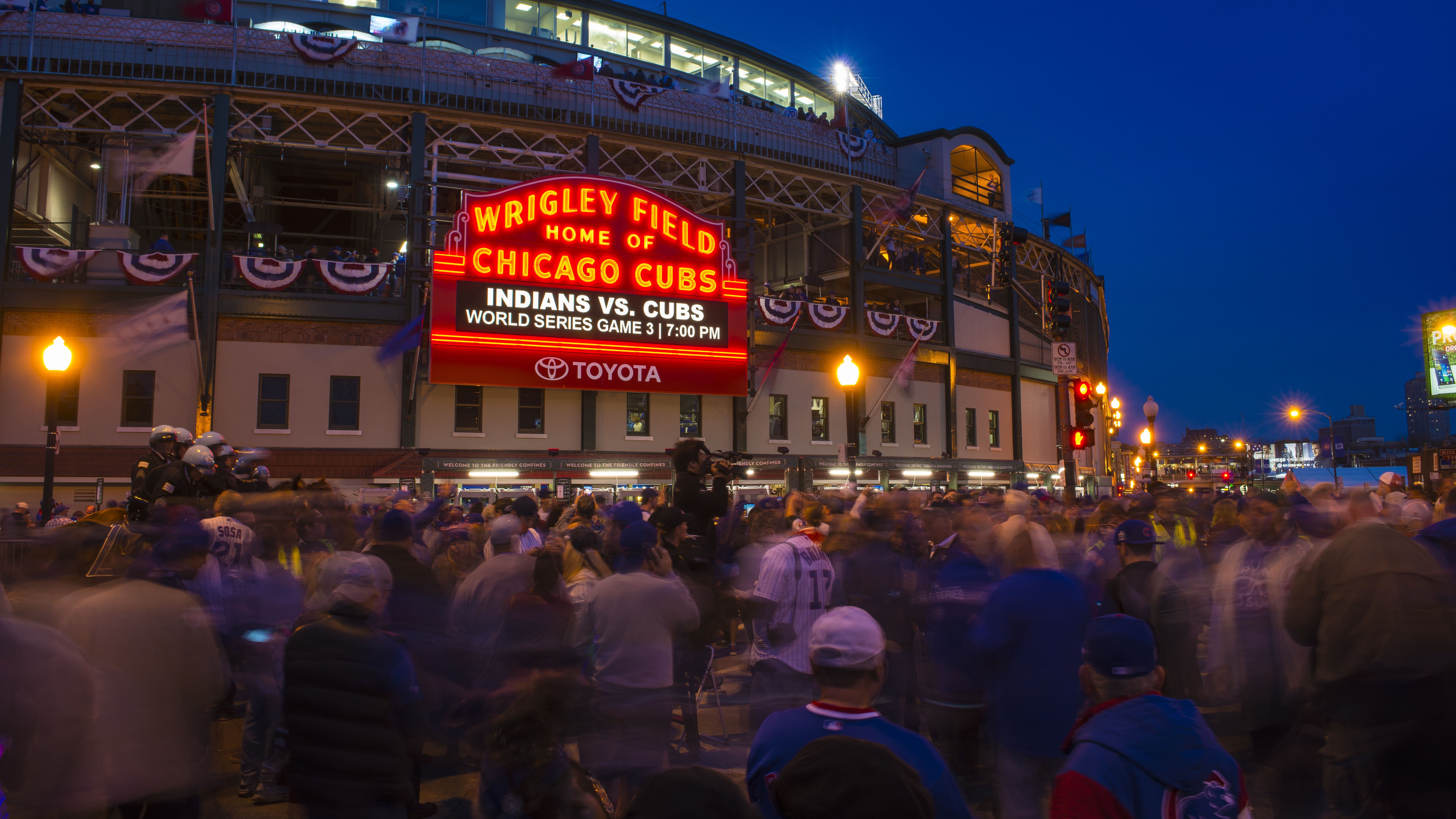 Postseason berth or not, the feeling in the clubhouse is that they want to keep competing until the very last day. And if they can play spoilers against their divisional rivals, then that's even better:

The veteran receiver concluded his statement by admitting that the Cubs need to find a couple of pieces to contend for real, but he also praised the team's talented core:

The Cubs have the money and want to win again, so look out for them in free agency.