MLB News: Padres And Giants To Play First Ever Series In Mexico City In 2023 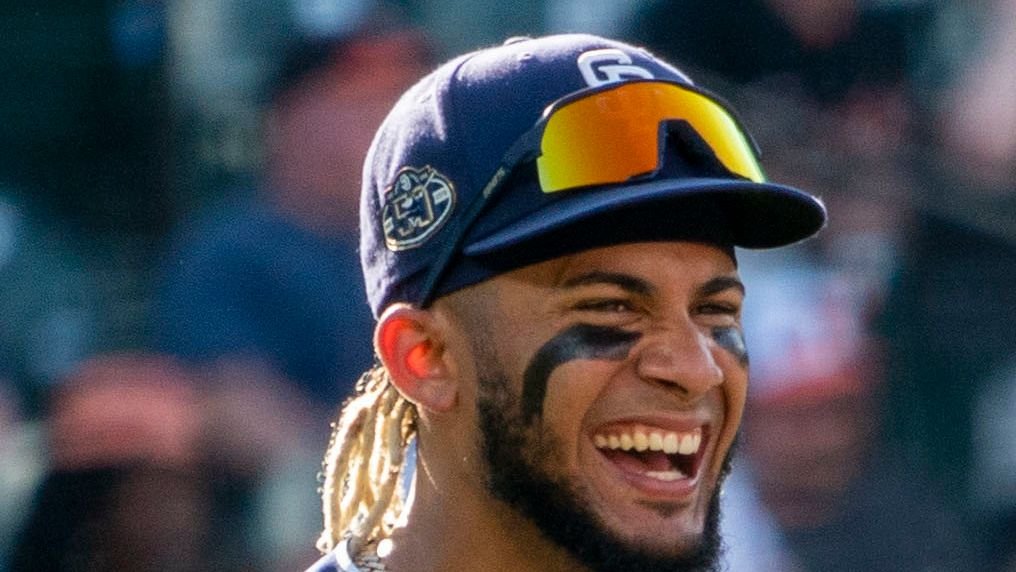 The San Diego Padres and San Francisco Giants will get the chance to take their talents abroad for the 2023 MLB season.

They were chosen to play in the first-ever series in Mexico City, a two-game series on April 29 and 30, 2023, at Alfredo Harp Helú Stadium in the Mexican capital. Unsurprisingly, the Padres will serve as the home team, both for record purposes and in the stands. 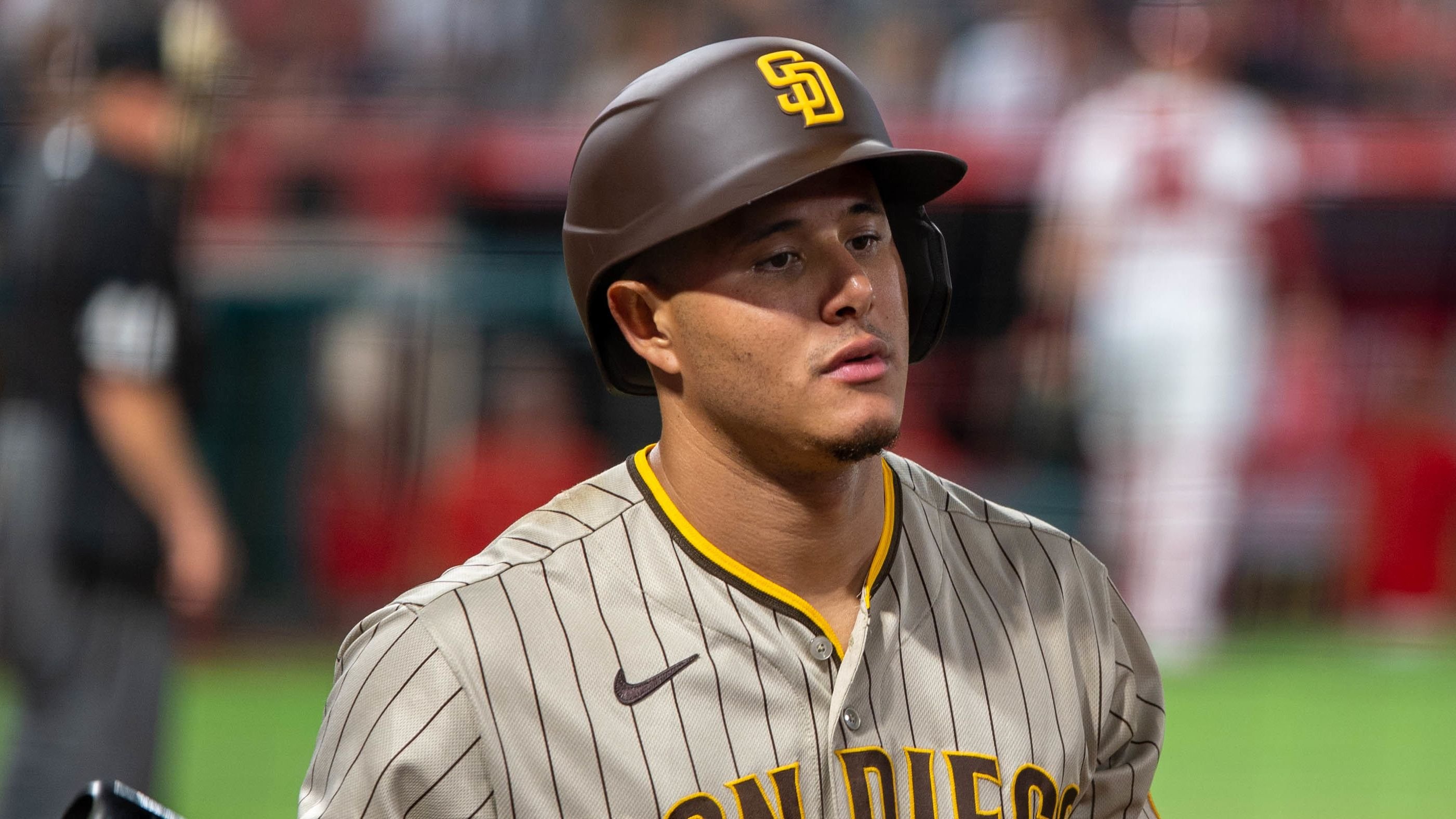 This return to Mexico is long overdue. The Padres were supposed to play a series there two years ago but the plans changed due to the Pandemic. Also, this will be the first time that an official MLB game takes place in the Mexican capital. 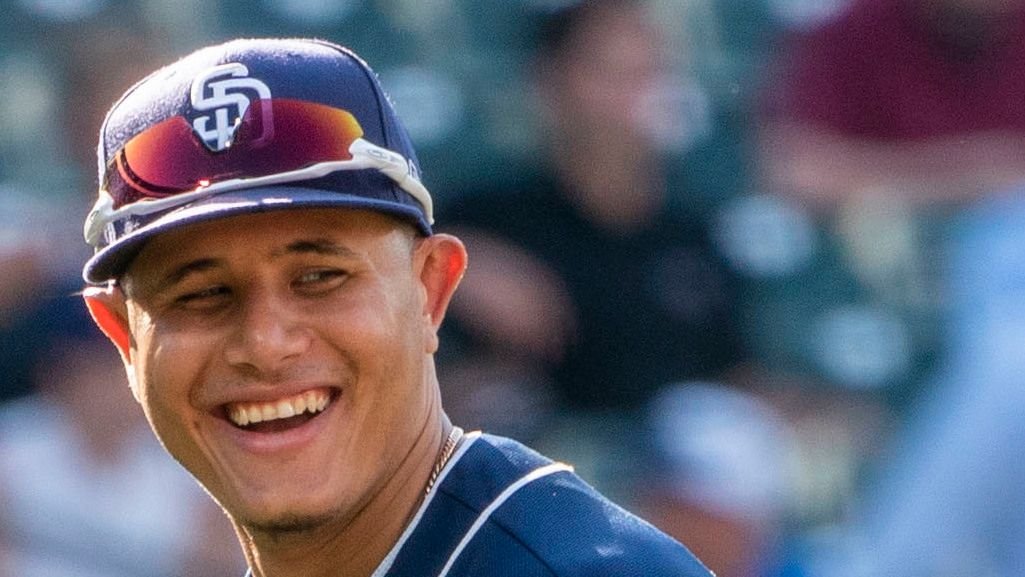 Needless to say, the Padres are ecstatic about the opportunity to play in front of one of their biggest fanbases abroad:

It's An Honor For The Giants 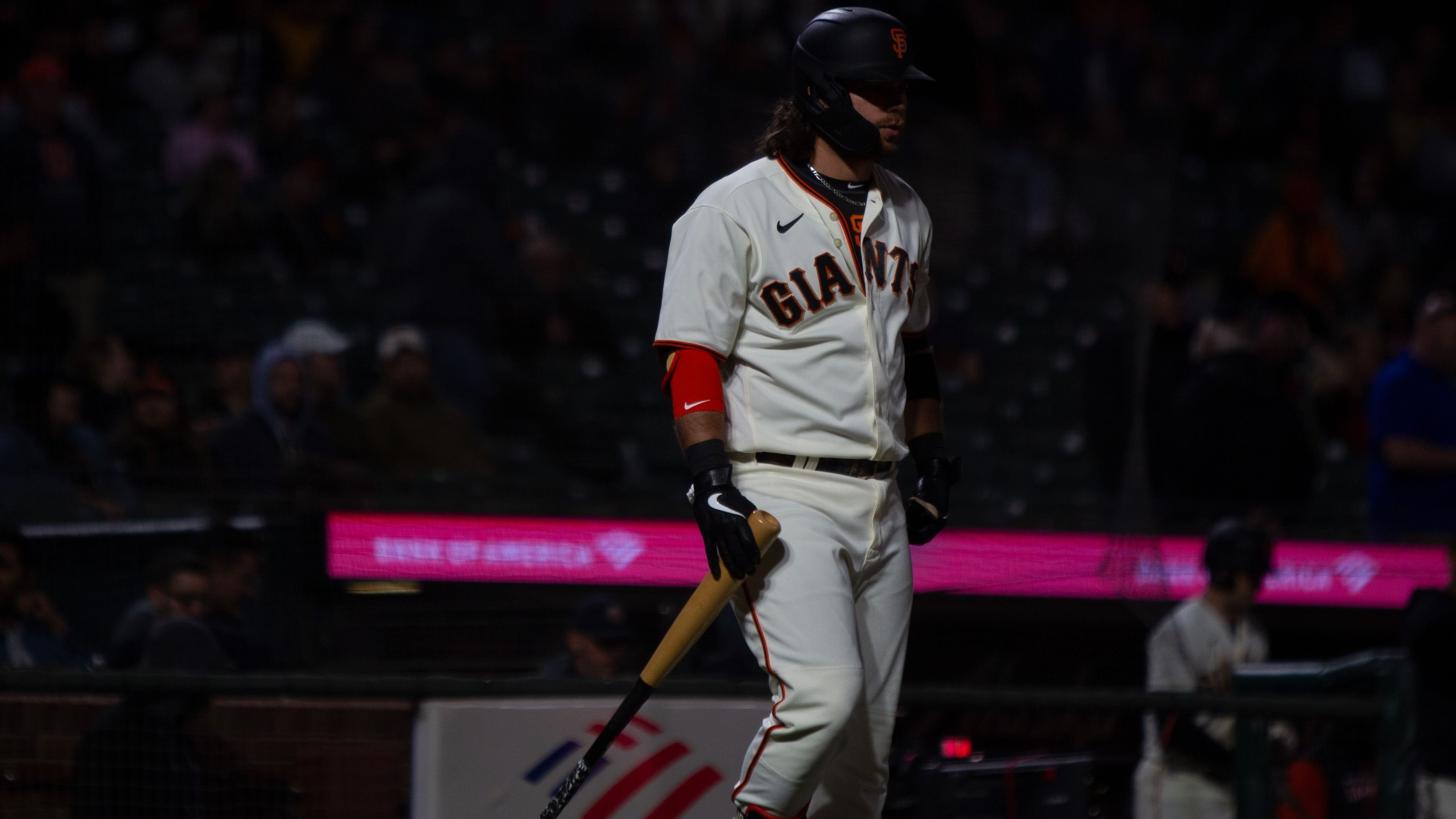 The Giants are also looking forward to giving Mexican fans a real taste of their lifelong divisional rival, especially if that means taking their brand to new frontiers:

Will They Visit As Champions?

The Padres entered this season as the only team that could match up with the Los Angeles Dodgers in their division. And while that hasn't been the case thus far, they sure have enough talent to go the distance.

So, even without Fernando Tatis Jr, the Padres can still make a deep postseason run, and, who knows? maybe they'll visit Mexican soil as reigning champions.