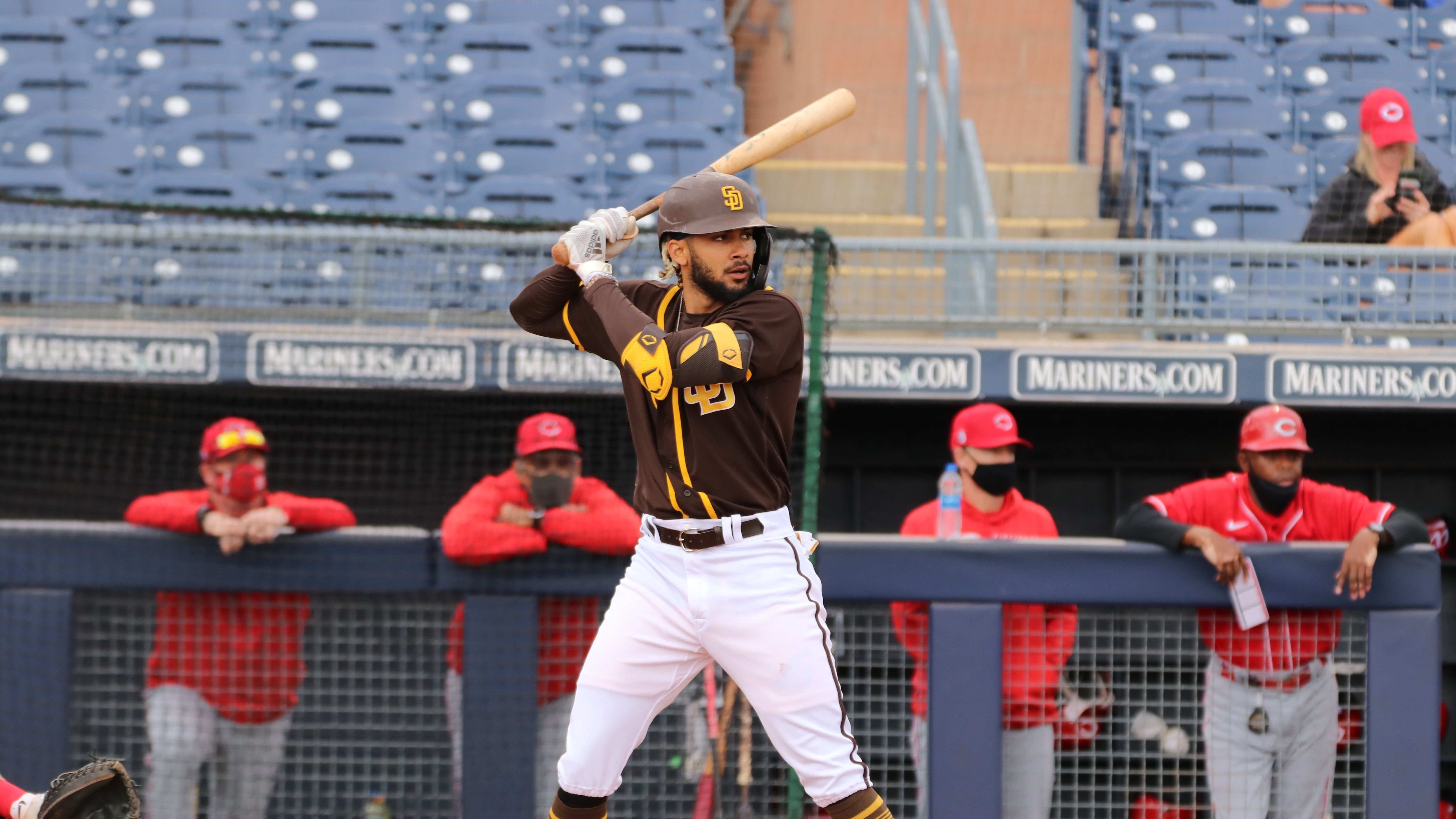 The San Diego Padres are currently having a tough time trusting Fernando Tatis Jr and it makes sense with some of the antics he has pulled recently.

AJ Preller Has Lack Of Trust In Fernando Tatis Jr 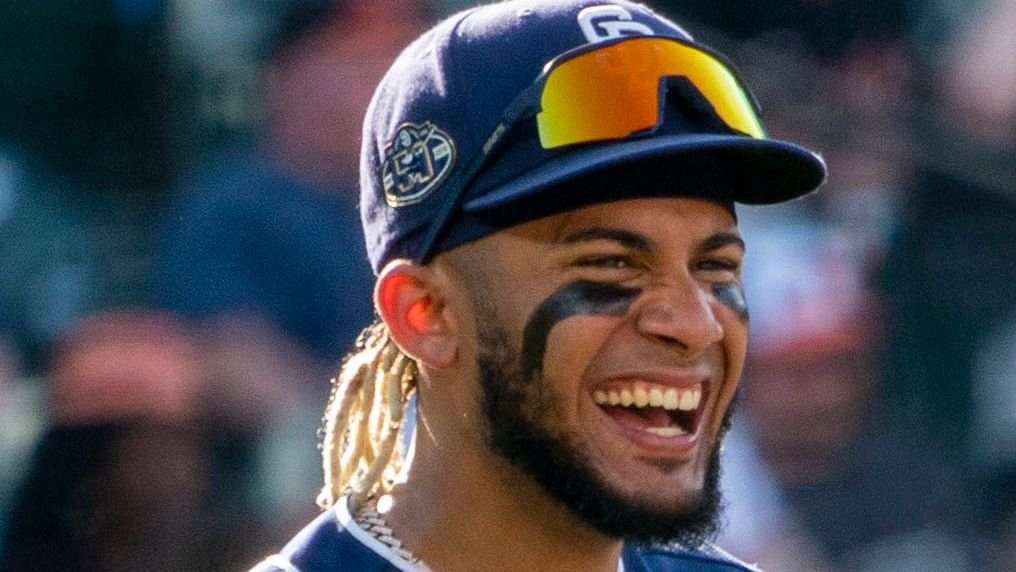 Preller had some strong words to say about Tatis.

"He's somebody that from the organization's standpoint we've invested time and money into," Preller told reporters. "When he's on the field, he's a difference-maker. You have to learn from the situations. We were hoping that from the offseason to now that there would be some maturity, and obviously with the news today, it's more of a pattern and it's something that we've got to dig a bit more into. ... I'm sure he's very disappointed. But at the end of the day, it's one thing to say it. You've got to start showing by your actions."

Preller added: "I think what we need to get to is a point in time we trust [him]. Over the course of the last six or seven months, that's been something that we haven't been really able to have there.

"I think from our standpoint, obviously he's a great talent, he's a guy we have a lot of history with and do believe in, but these things only work when there's trust both ways."

Players In The Clubhouse Don't Trust Him Either 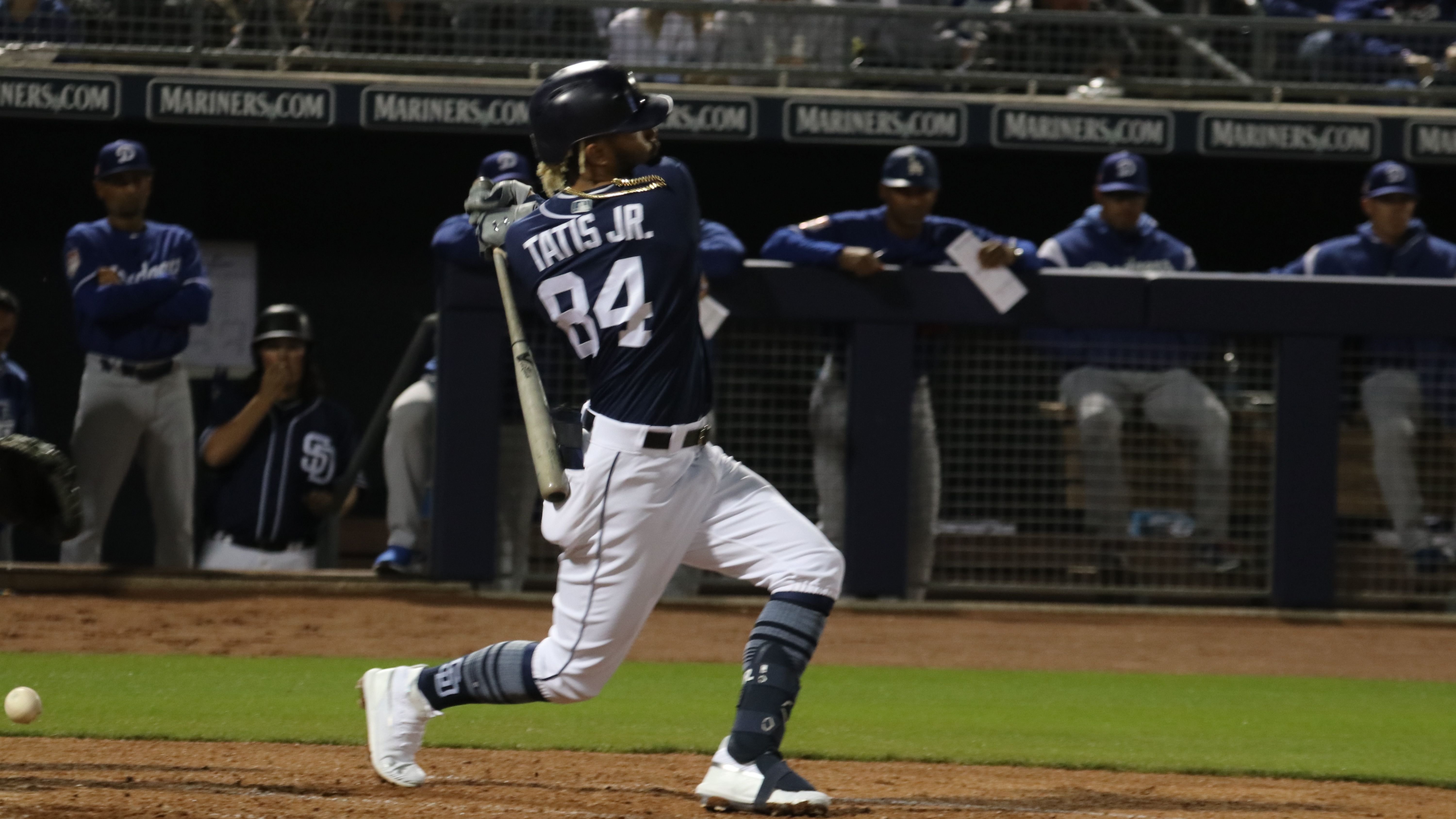 Joe Musgrove had the following to say about Tatis not being on the same page as others.

"A lot of things between now and then will dictate that," Musgrove said. "But he's our teammate, still. He's going to be in our clubhouse. We're going to have to find a way to get on the same page and move past this. I don't know what that looks like yet, but as the time comes, it'll be a little clearer."

Would The Padres Trade Him? 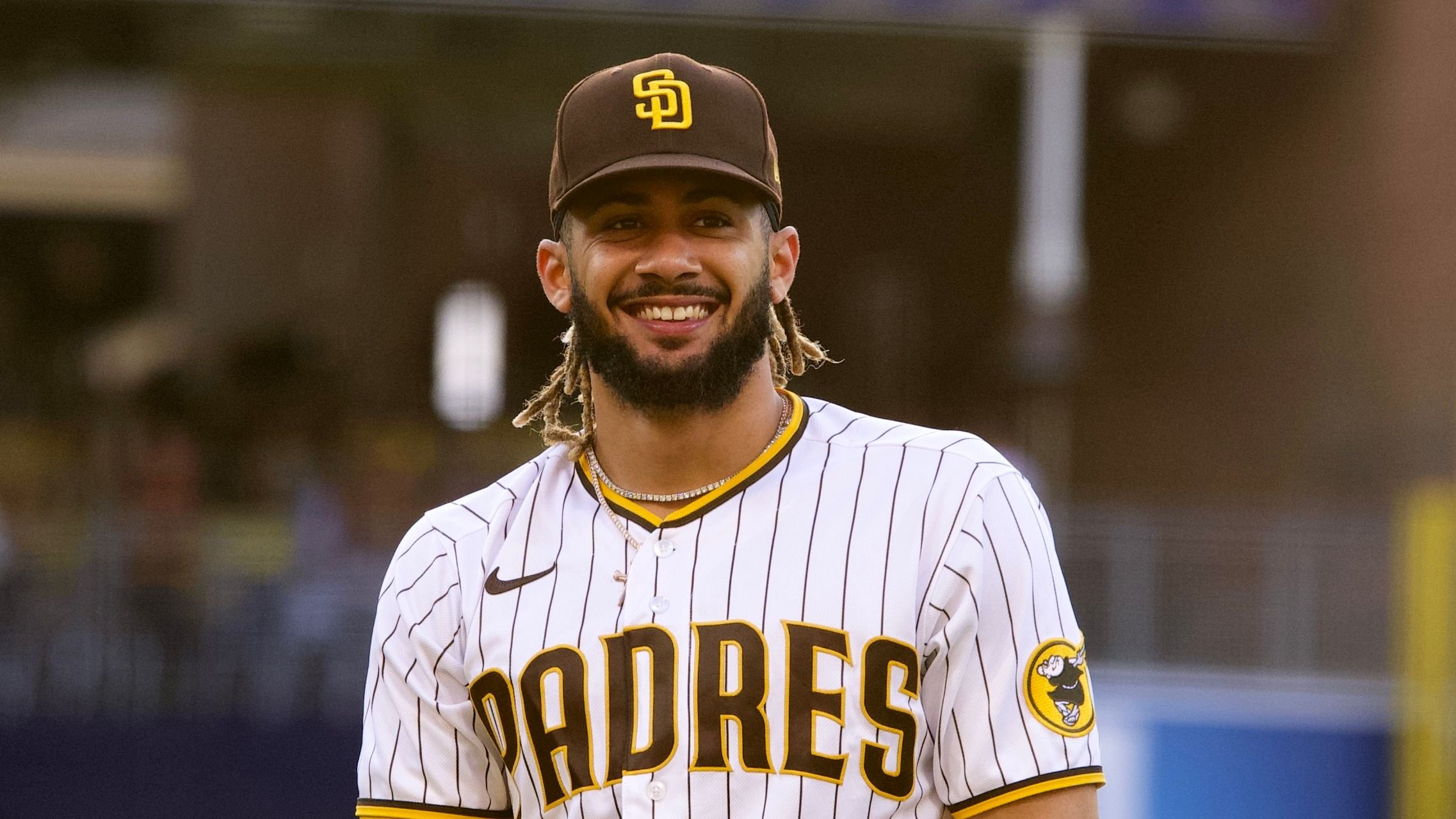 If San Diego continues to believe that Fernando Tatis Jr. isn't going to make the right decisions, there's a chance that this team does decide to trade him. They want to make sure he's on the right path, but if he isn't, it wouldn't be crazy to see them move on.

Fernando Tatis Could Get A Big Package In Return 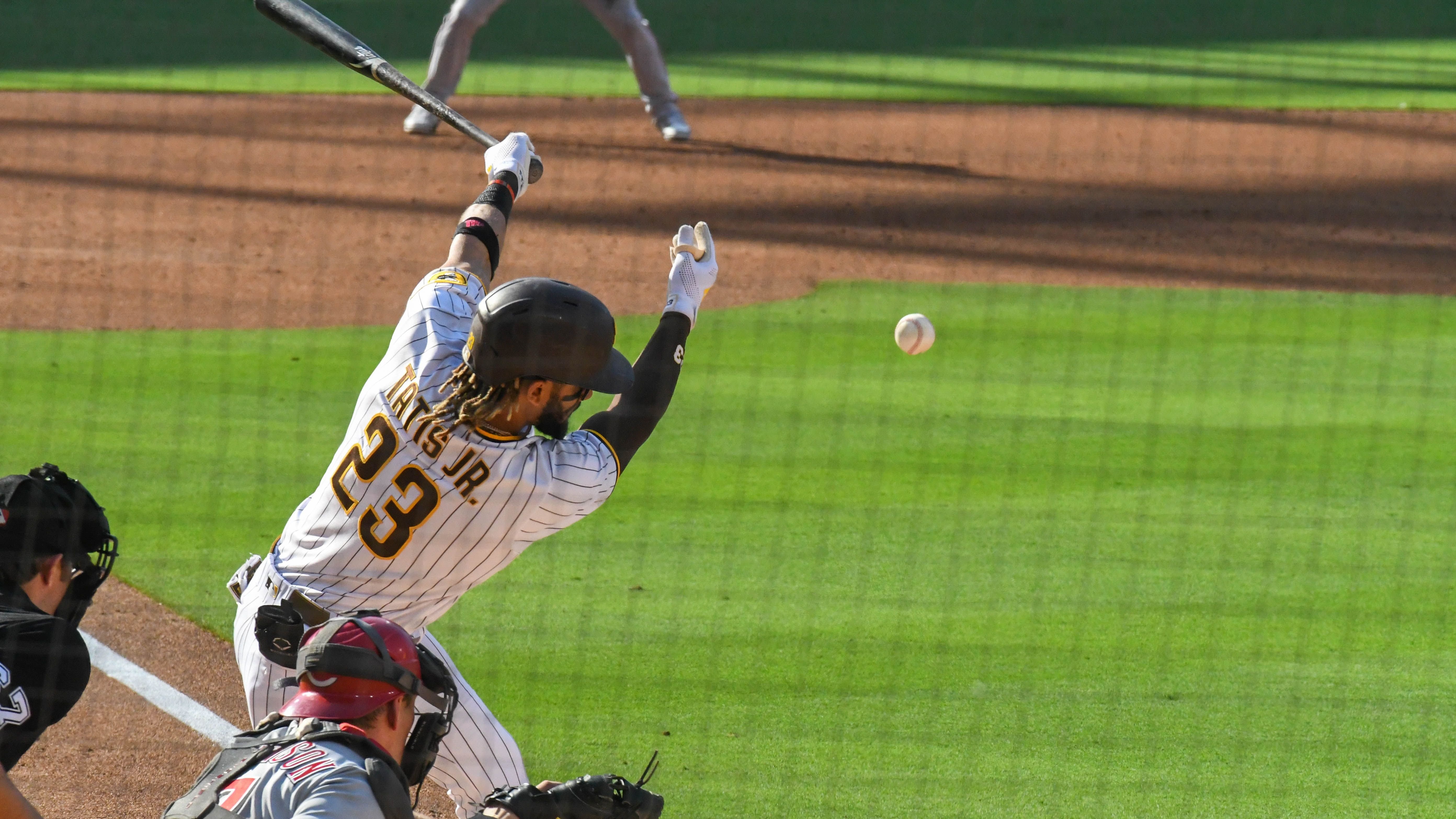 If the San Diego Padres don't like the way that Tatis is handling himself, we could see one of the biggest trade packages in MLB history. In order to get Tatis, teams would have to give up nearly every one of their top-5 prospects and also add MLB-ready talent.