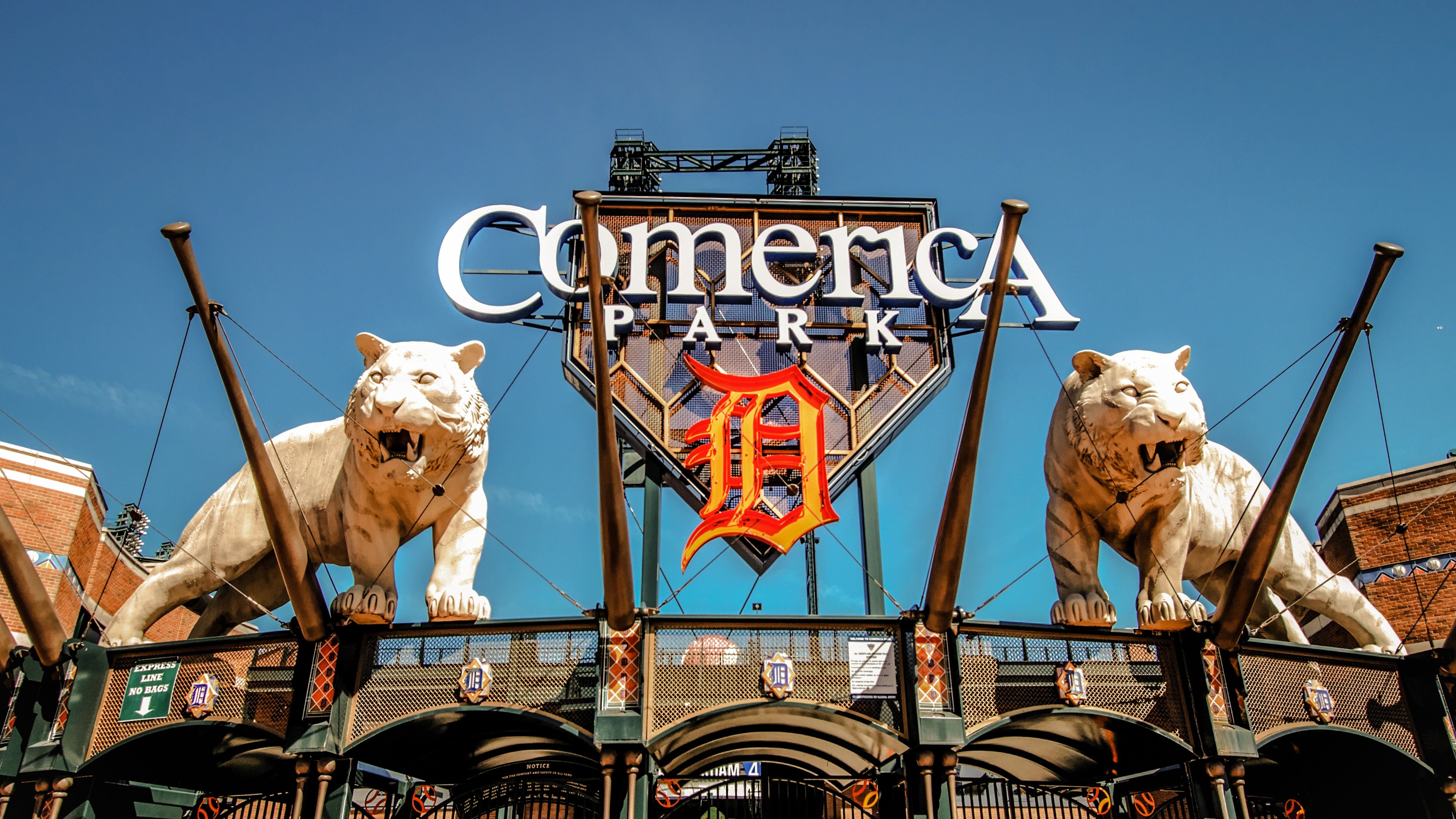 There's an argument to be made that the Detroit Tigers have been one of the more disappointing teams in all of baseball this season. Nobody necessarily expected this team to be great this year, but at 50-78 and sitting in last place of the American League Central, it can certainly be looked at as a major disappointment.

The Tigers Are Starting To Hit 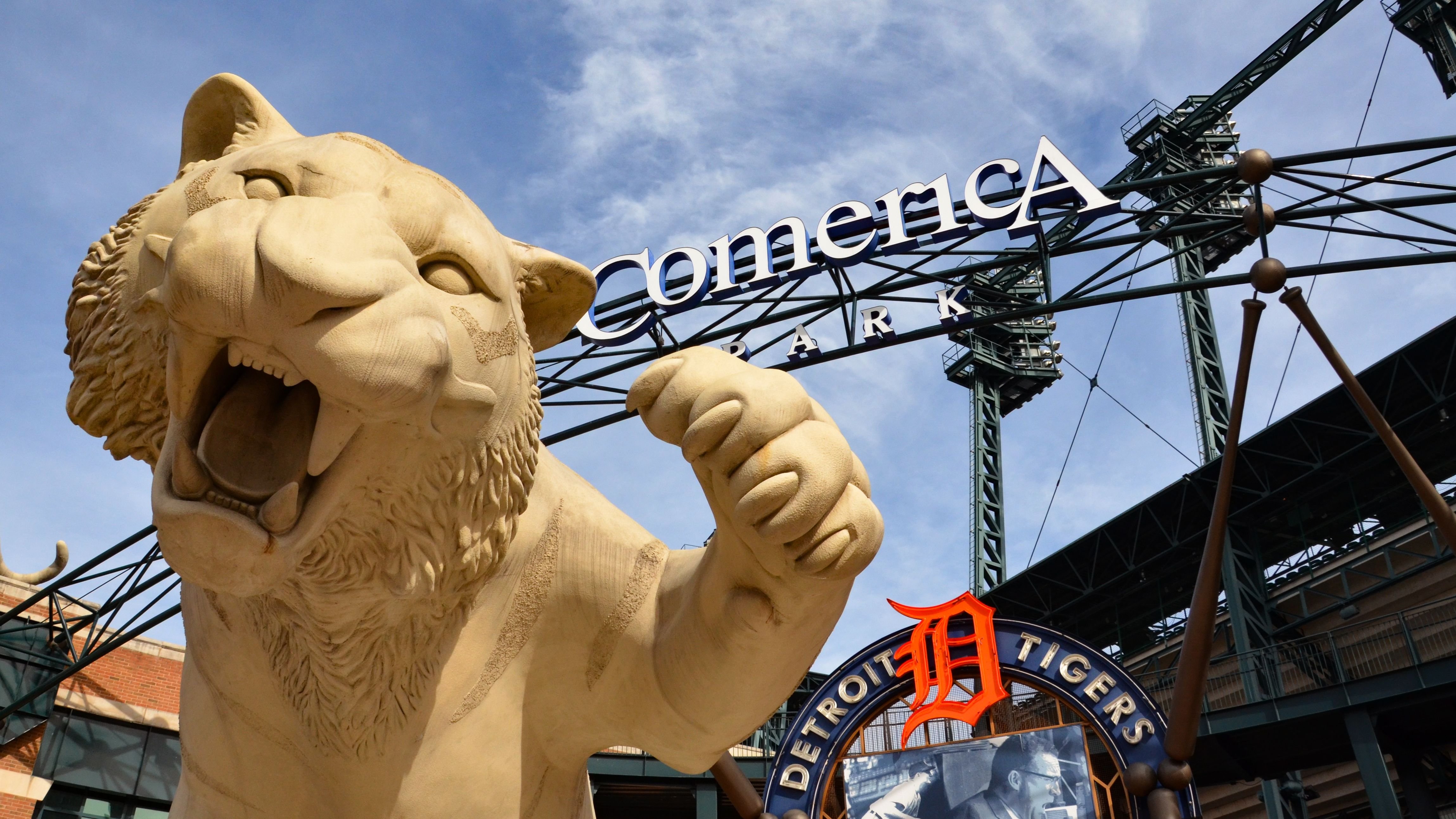 One reason why the Tigers have struggled a bit this season is that their offense hasn't done the things that they were hoping for at the beginning of the season. Detroit was expected to be one of the better offensive teams in the American League Central and that just simply hasn't been the case.

Harold Castro has been on a tear recently, driving in 5 RBIs for the Tigers as they beat the Rangers on Sunday.

“I think sometimes guys need an opportunity to succeed or fail. This [was] an opportunity for Harold, and he stepped up and had really good at-bats,” Hinch said. “The way the game ends, those at-bats seem bigger and bigger when you look back on when we were able to pad our lead.”

“Well, we won the series, so you always take that out of it. The end result is always key. We won the series, we played very well,” Hinch said. “Obviously, the last couple innings got away from us and we didn’t do ourselves any favors, but we got the last out, and we’re going home on a happy flight.”

AJ Hinch Is Happy With His Guys' Play Recently The new manager of the Detroit Tigers, AJ Hinch, was happy with how his team has played throughout the past few days.

“We’re obviously having some better at-bats,” Hinch said. “I mean, it almost wasn’t enough today because we didn’t score any in the last third of the game.”

Joe Jimenez came in for Detroit with little notice and was able to get the job done.

“It’s a win,” Hutchison said when asked about sitting through the last three innings. “You get a win, win the series. A win’s a win.”

If the Tigers are going to want to find the type of success that they are hoping for in the next few years, they need to keep building on what they're doing right now offensively. They have the potential to be one of the better offensive teams in baseball in the coming years with some of their young and veteran talent, so this is a good time for them to keep building. 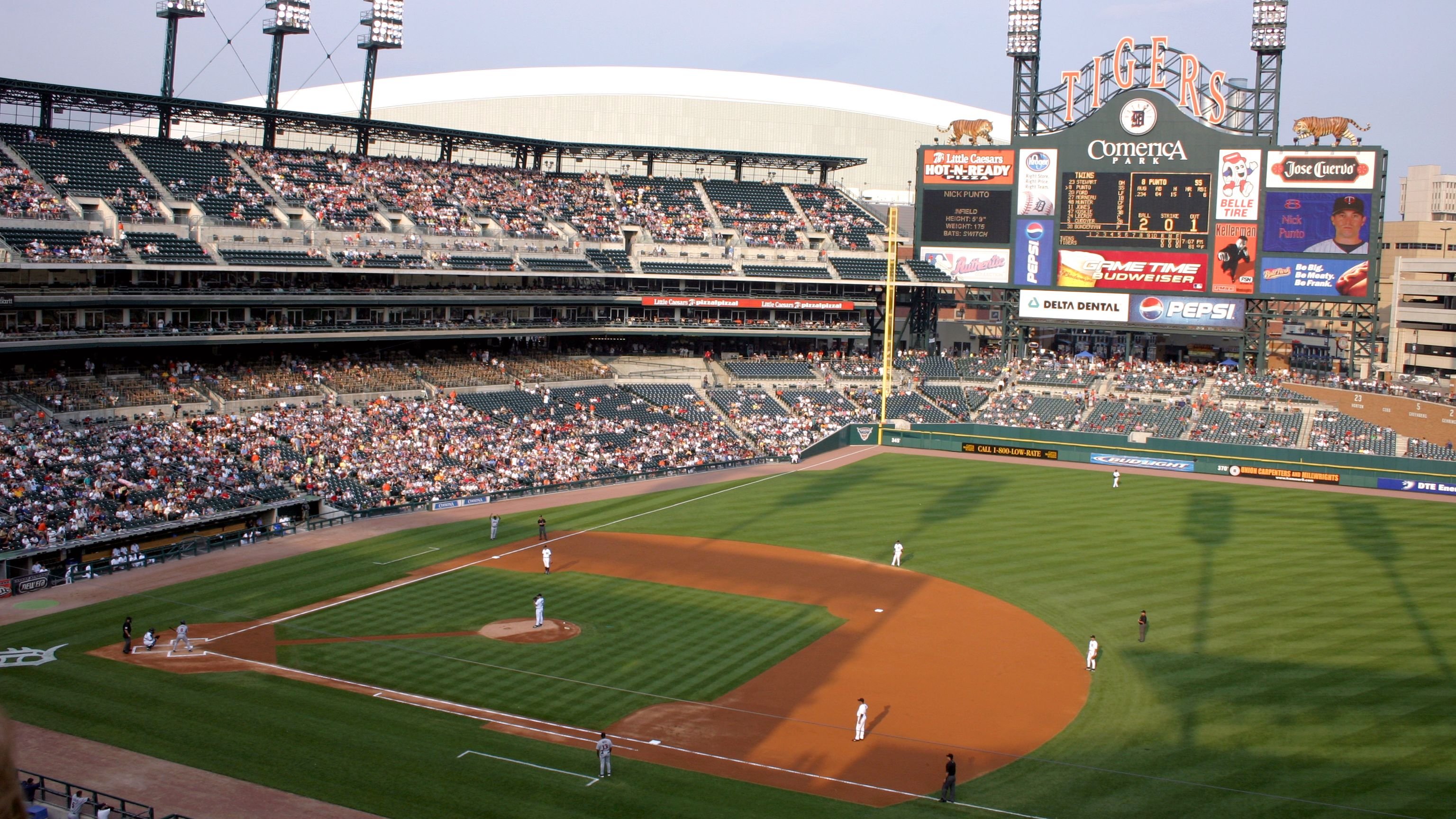 With guys like Spencer Torkelson, Riley Greene, and others, the Detroit Tigers should be very excited about what they're going to be able to do in the next few seasons.