Was The Death Of Katherine Korzilius A Terrible Accident Or An Abduction? 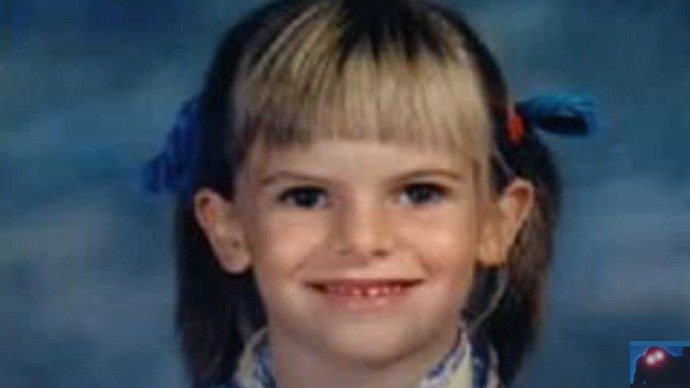 Losing a child under any circumstances is completely devastating for the family.

But it was especially painful for the family of Katherine Korzilius, who have had to live for nearly three decades without knowing what exactly happened to her and why.

On August 7, 1996, 6-year-old Katherine Korzilius, her mother, Nancy, and her 9-year-old brother Chris returned to their Texas neighborhood after a day of running errands. They stopped at the communal mailboxes to pick up their mail.

Katherine asked if she could walk home, and Nancy said yes. It was a very short walk, and it was a path Katherine knew. So Katherine was to take the short way home, while Nancy and Chris drove the long way.

Katherine's Mother Found Her Severely Injured In The Roadway

When the young girl didn’t make it home, Chris went looking for her. But he also couldn't find Katherine after retracing the route she would have taken.

Just minutes later, Nancy and Chris found her on the opposite side of the cul-de-sac, unconscious but breathing, laying face-down in the roadway. Nancy put Katherine in her car and drove the 25-minutes to Seton Medical Center, where Katherine passed away that evening.

At First, It Appeared Katherine Was The Victim Of A Hit-And-Run

Katherine’s father, Paul, worked as the business manager for Jon Bon Jovi, so the case immediately got more attention than some other cases.

The initial belief was that Katherine was the victim of a hit-and-run crash. But there were no skid marks or debris near her body, and none of the neighbors interviewed heard or saw anything that would have suggested an accident took place.

Based on the angle of impact, a car should have been able to see Katherine with plenty of time to stop. With all factors considered, the hit-and-run theory became less viable, especially once the autopsy was released.

The Evidence Suggested She Fell From A Moving Car

The autopsy showed that Katherine’s skull had been fractured. She also had small abrasions and bruises on her shoulder, back, hip, elbows, knees, and hands.

The coroner believed she jumped, fell, or was thrown from a moving car.

One theory is that Katherine tried to hold onto the family’s car bumper for a ride home, but this seemed unlikely when you consider Nancy drove a Chevrolet Suburban and the places she would have needed to hold onto to make this possible. The young girl also had a splint on her finger from a broken left thumb, so it would have been difficult for her to even attempt to hold onto anything.

It also would have been expected that her mother would have seen her in her rearview mirror, or that the mother or young brother would have eventually spoken up about what happened on that tragic day.

Was It A Tragic Accident Or Abduction Attempt?

Another theory is that Katherine was killed in either an attempted or successful abduction and then thrown from a moving car, fell out, or jumped out. A K-9 unit found her scent in an abandoned lot 30-yards from the mailboxes, which made this theory more plausible.

Nancy told police that when she found her daughter, Katherine’s hair was smooth, shirt and shorts straight, toes pointed straight, and sandals on, which made it appear that Katherine was placed in a certain position.

But investigators never found enough evidence to say for certain whether Katherine was the victim of an abduction, either.

To this day, the family still has no solid answers about what exactly happened to Katherine in the few short minutes she was away from her family.