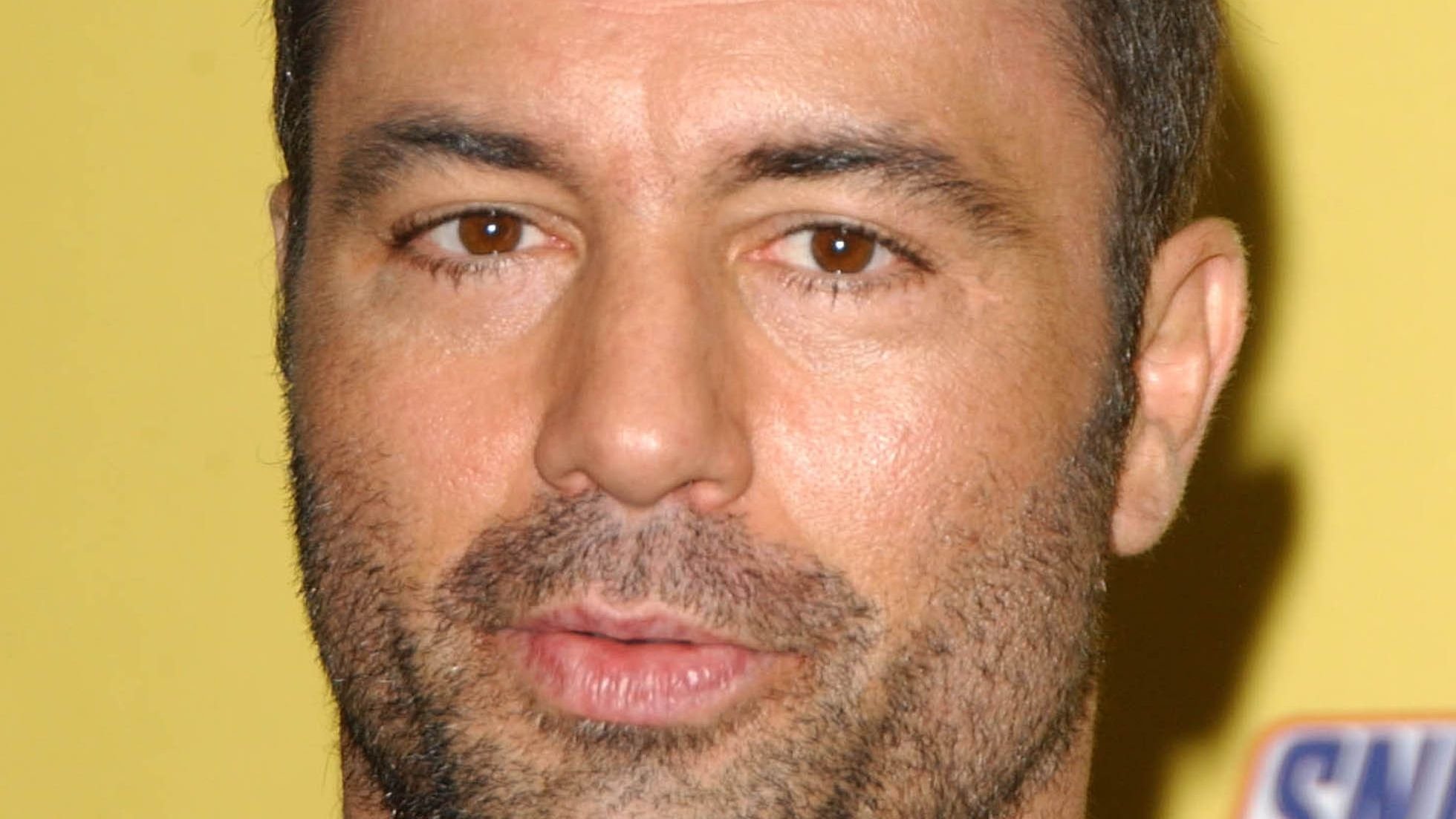 The United States has seen over 200 mass shootings this year, so liberal activists and lawmakers have called for stricter gun control measures.

According to comedian and UFC commentator Joe Rogan, Hollywood elites are being extremely hypocritical.

Speaking on his podcast, The Joe Rogan Experience, Rogan opined that Hollywood figures are hypocritical to call for gun control while glorifying gun violence in film.

"Isn't it f**king wild that Hollywood in general is very anti-gun, but they promote guns more than any other media on the planet?" Rogan asked fellow comedian Tim Dillon, per The New York Post.

'But guns are bad, and you shouldn't have guns.' It's crazy," he sarcastically said.

Dillon then chimed in, saying that Hollywood figures are not just hypocritical but also detached from reality.

"They don't view that as hypocrisy. They view it as like, "Yeah, guns are bad, but we can make them good,'" Dillon said.

"But that's literally the way they think -- 'Guns are not good, but in our hands, they're great because we can craft a narrative that makes them justified to have,'" Dillon stressed. 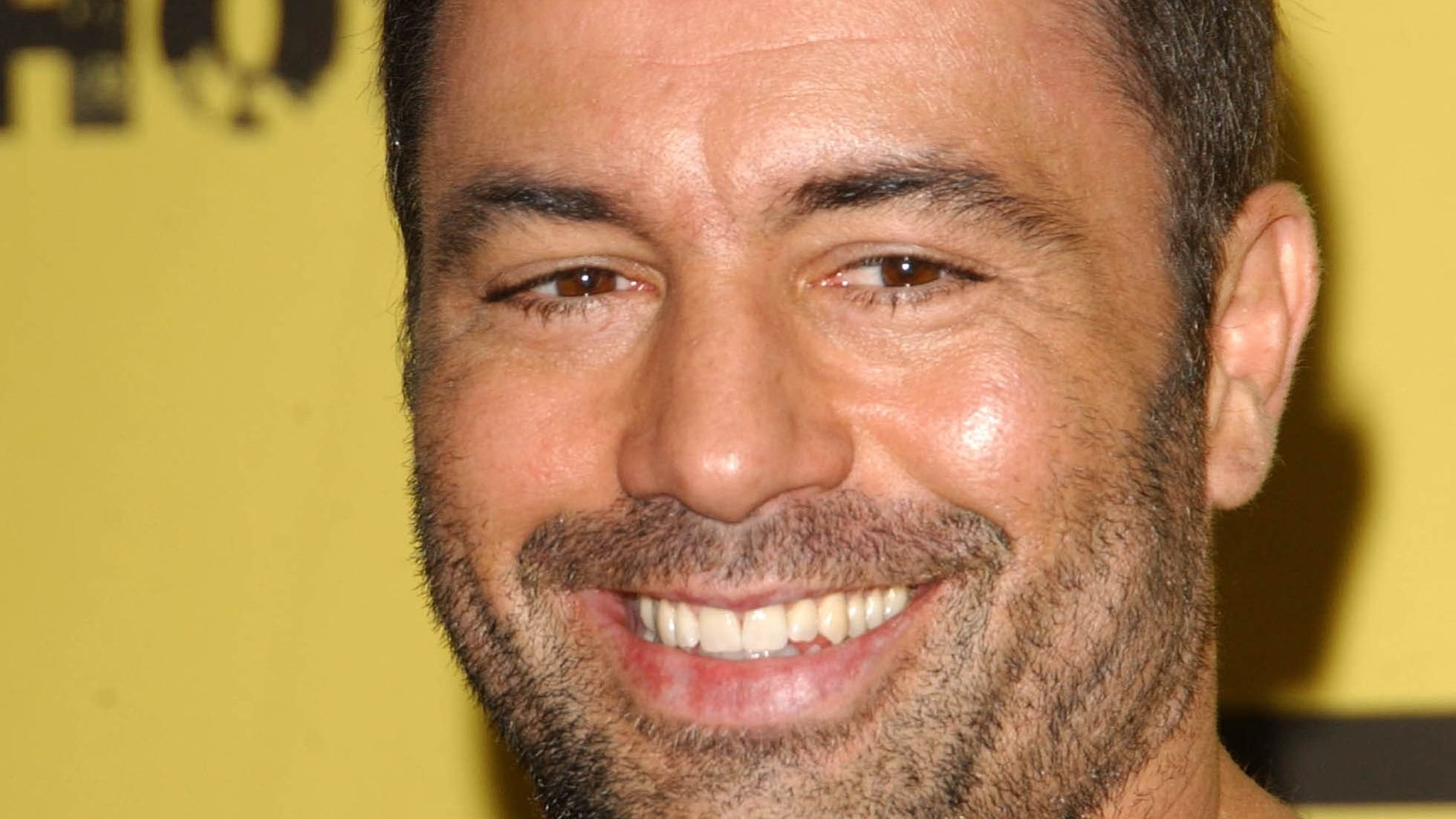 Dillon went on about what he described as Hollywood hypocrisy, insisting that people in the movie business are "crazy."

Rogan agreed, saying, "it doesn't seem odd if you think about what they do, they make fake things. So of course they're fake."

Adam Brody, Judd Apatow, and Julianne Moore were among those who signed the pledge. 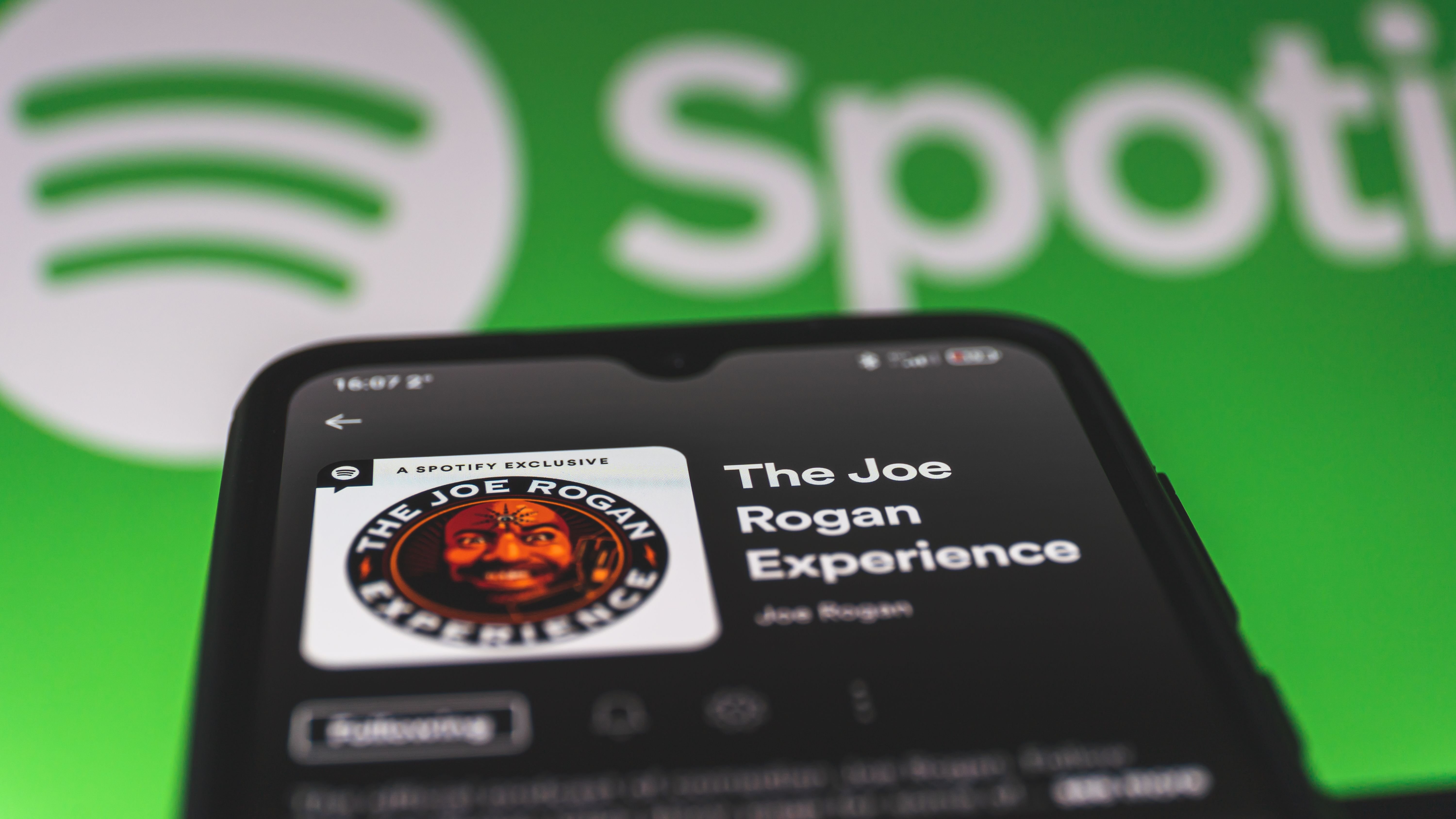 Critics have accused Rogan of promoting conspiracy theories, calling him conservative and claiming he is part of the so-called alt-right.

Rogan, for his part, has said on numerous occasions that he has always been a liberal and progressive.

In one episode of his show, which is available on YouTube, Rogan said that he agrees with leftists on most issues, but not when it comes to gun control.

"I vote left on almost everything, except gun control," he noted.