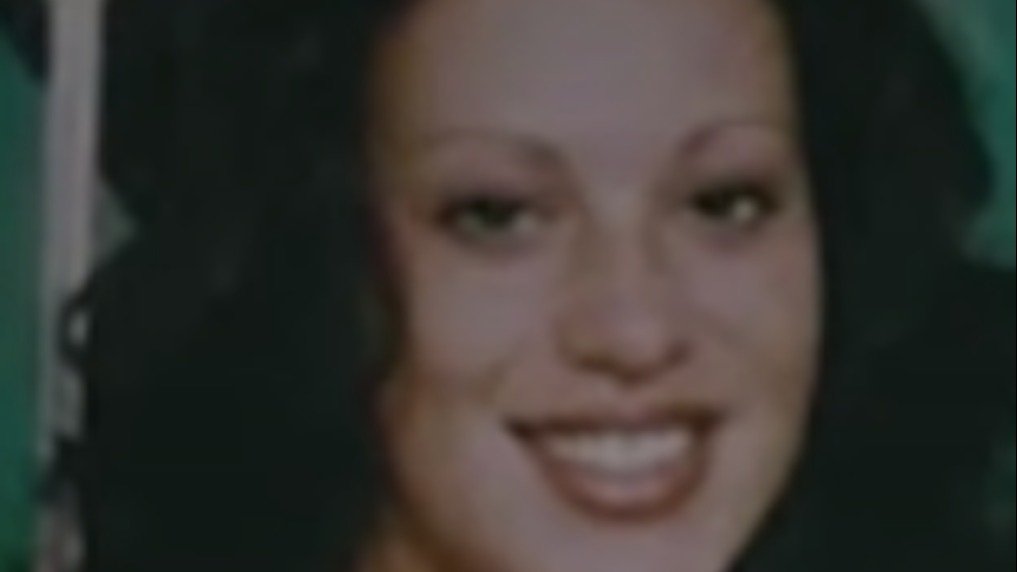 A runaway teen is often treated as disposable. There was a time when police didn't utilize many resources to search for the youth who voluntarily left home. Rarely is the troubled soul shrouded in mystery and intrigue and thought about for years, let alone decades later.

As technology develops, so does the story of runaway Shauna Maynard who was reported missing on December 31, 1997, and later found dead of gunshot wounds on the side of a Las Vegas road. What should the authorities consider a hoax, and is there an actual serial killer in the area are the questions surrounding Maynard's murder. Her story contains more than intrigue. It involves elusive tips and introduces the discussion of the deep and dark web.

The Trouble With Runaways 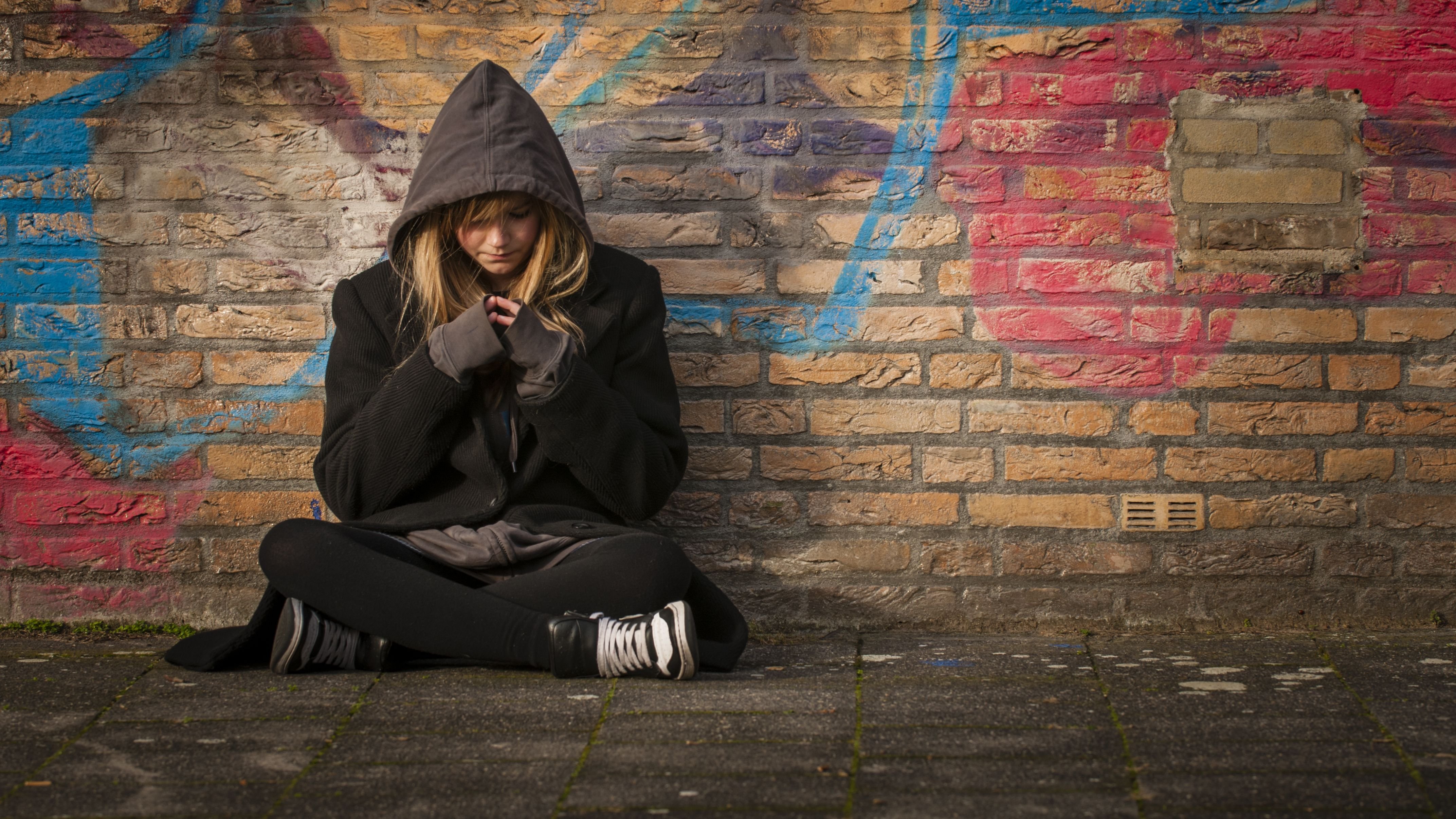 Police often told parents not to worry about the teenager they've reported missing because the child will eventually return to the home when they experience a period of failing to meet their immediate needs -- food, shelter, clothing -- if the child was a poor student and a constant runaway.

Some families never bothered to report their children missing. But Maynard's family did. The teen was reported missing in the winter of 1997, and no one predicted the cagey elements that would follow. 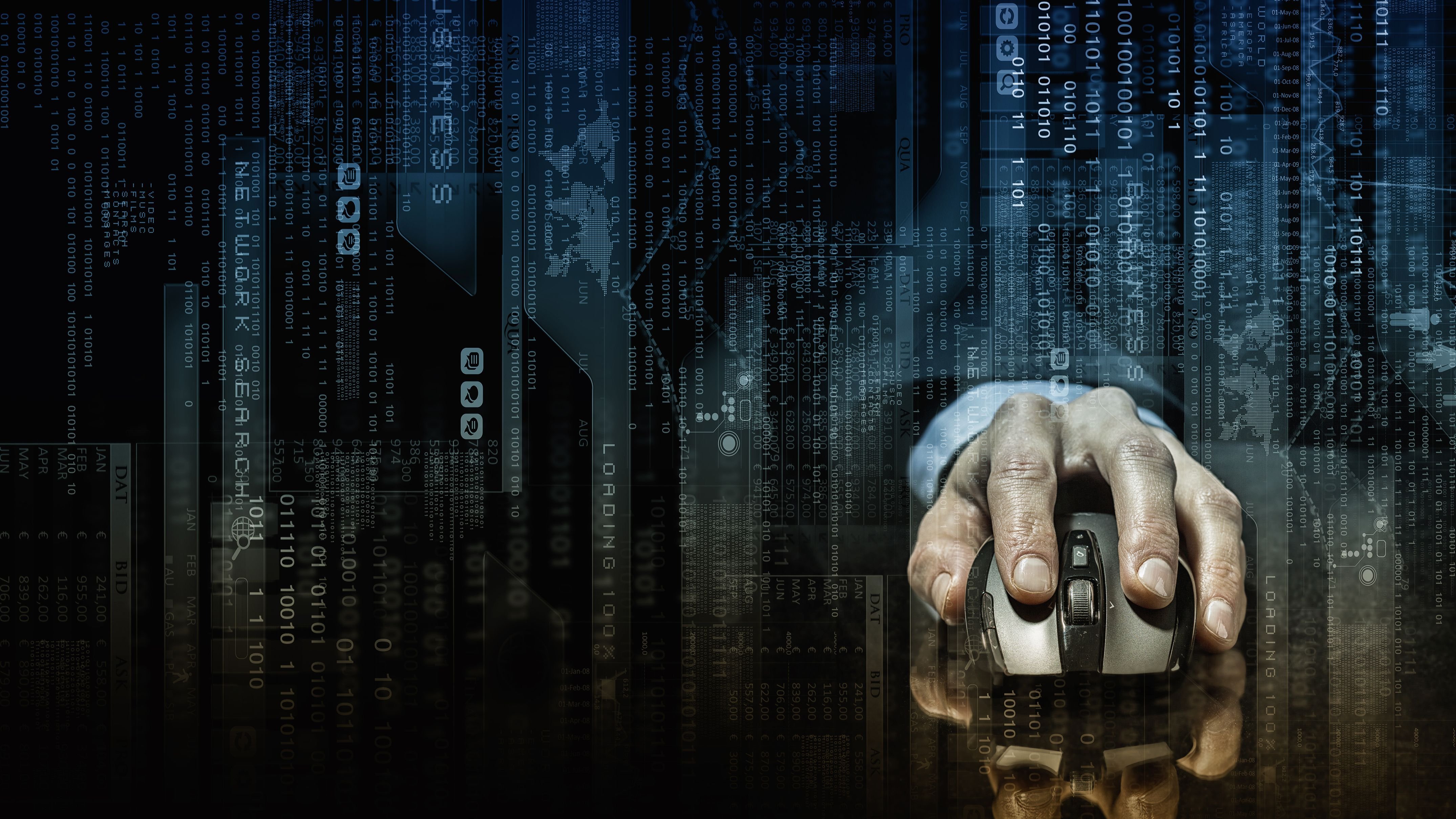 The dark and deep web have added bizarre aspects to the lives of murderers and serial killers. Spice Works says, "The dark web is a subsegment of the deep web that can only be accessed with special tools, such as the Tor browser. While the deep web is chiefly used for legitimate day-to-day online activities, the dark web is mainly anonymous and known as a haven for conducting illegal transactions."

"Don't F**ck With Cats: Hunting an Internet Killer" is a Netflix documentary about an unsuspecting murderer who is snuffing the life out of more than cats. The docu-series showcases a website, once on the dark web, titled Zambian Meat -- a cannibalism site -- dedicated to those who desired to be murdered and then eaten by other human beings. It eventually linked authorities to the killer. Something equally sinister became a part of Maynard's case.

According to Front Page Detectives, someone claimed in 2015 on a site on the deep web titled 4chan to be Maynard's killer after posting pictures of a supposedly deceased Maynard. The mystery writer also claimed to have murdered several other girls. The police believe the photos are a hoax.

A Mystery To Many 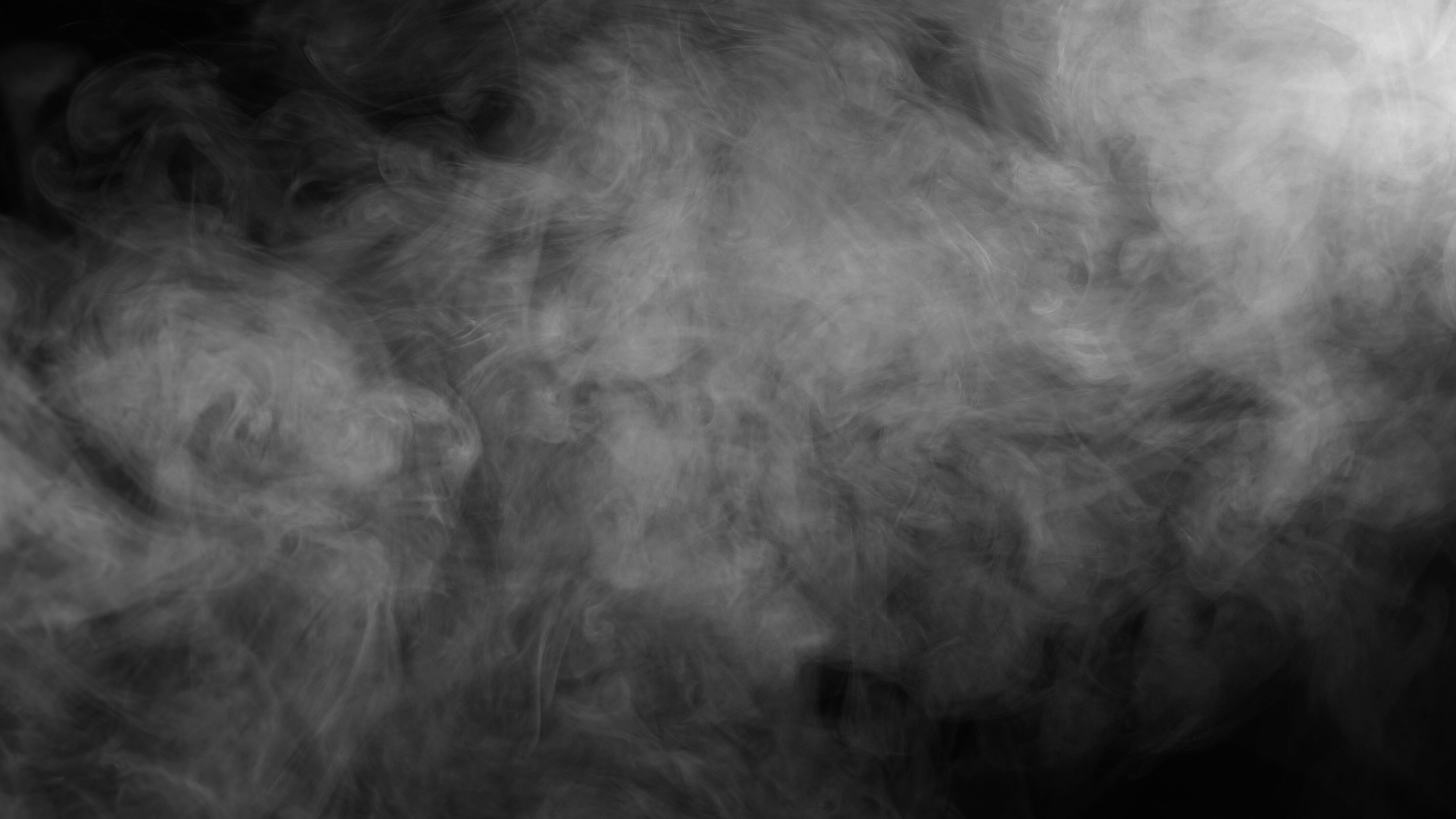 Authorities interviewed several people who knew Maynard, and none of them could account for her whereabouts or the friends she may have had that would lead police to the person responsible for the teen's death, reports say. The public has relied on other resources to keep abreast of the case's progress over the years. 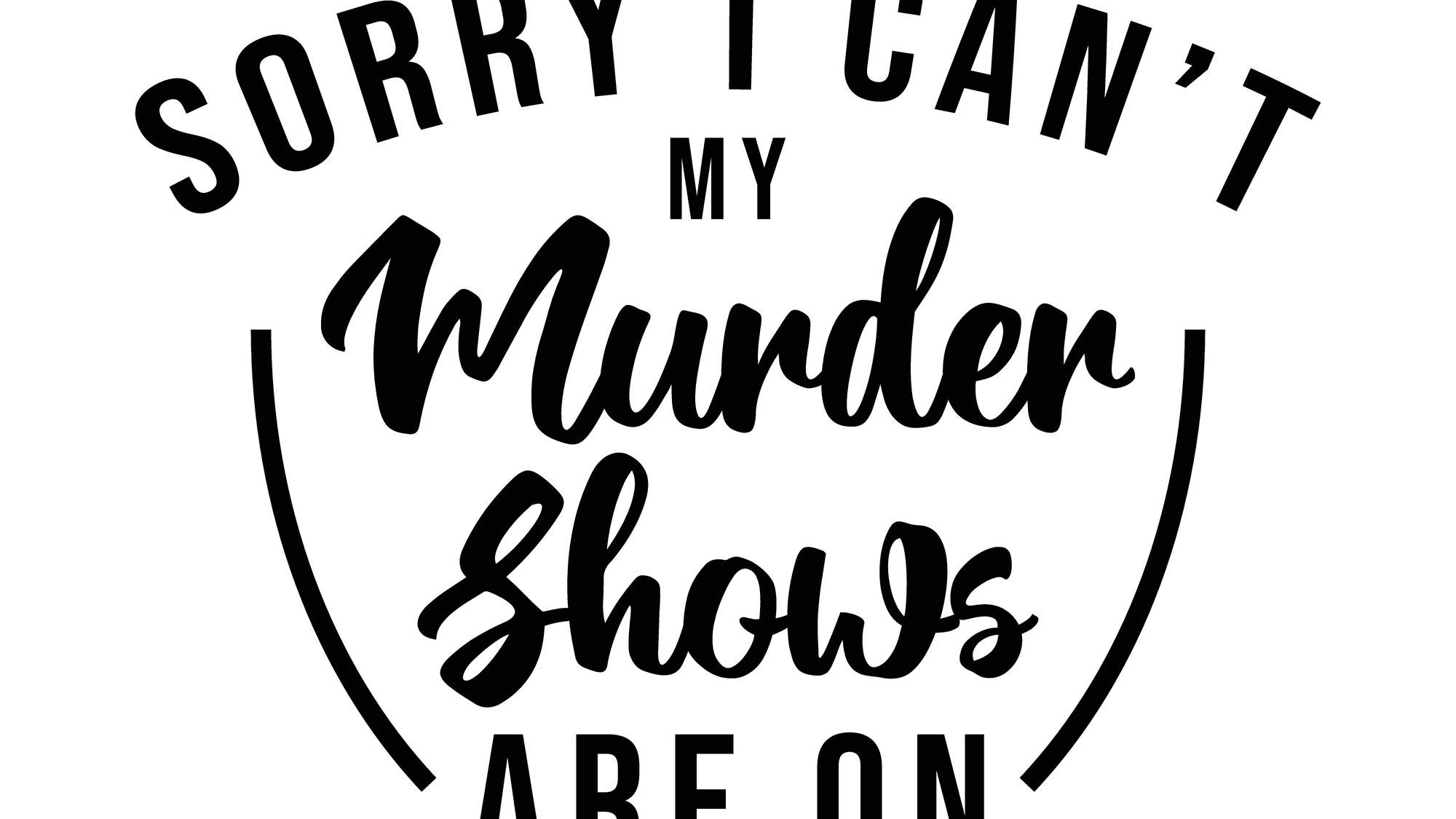 It's a combination of the perfect narrator and the haunting story that sucks the viewer into the families of these victims' worlds. True-crime television shows seem to fascinate the masses. From Unsolved Mysteries and America's Most Wanted to Discovery ID and Forensic Files, true-crime shows are highly successful, forcing a few networks to rebrand their images completely, dedicated to crime-lovers 24/7. 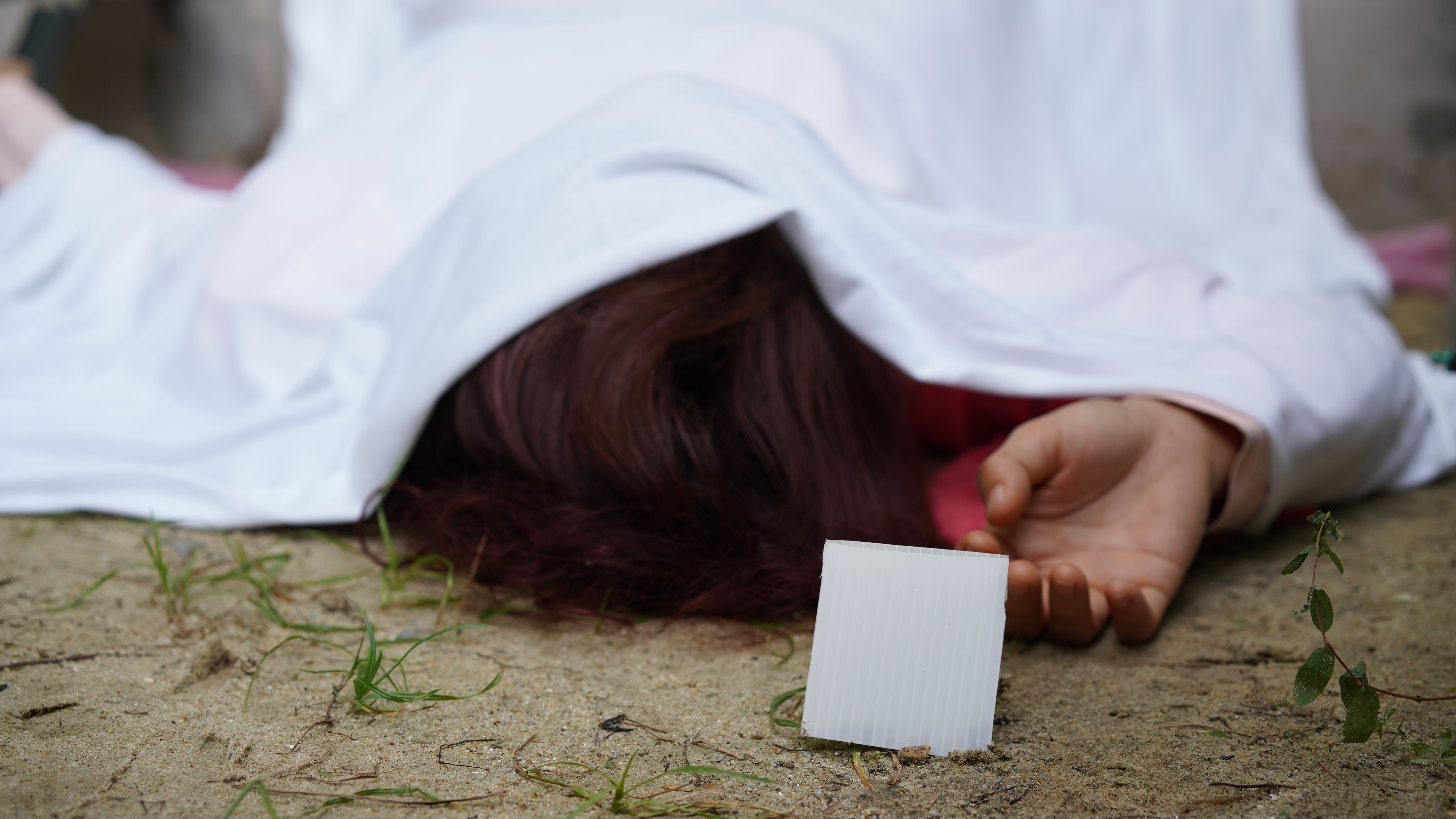 No parent wants their child to predecease them, but the inevitable can be a soulless action. When Maynard was reported missing, she was at the age life begins to take shape. If she chose to leave home, it was her right to exercise finding herself and exploring the world without being murdered. Youth is supposed to be about choices and disagreements with authoritative figures. Being a parent isn't easy, but an adolescent's life can be brutal. If one lives through the struggles, disappointments, and hormones, they can evolve into the person they were seeking to become. Maynard's killer took her choices on April 21, 1998.