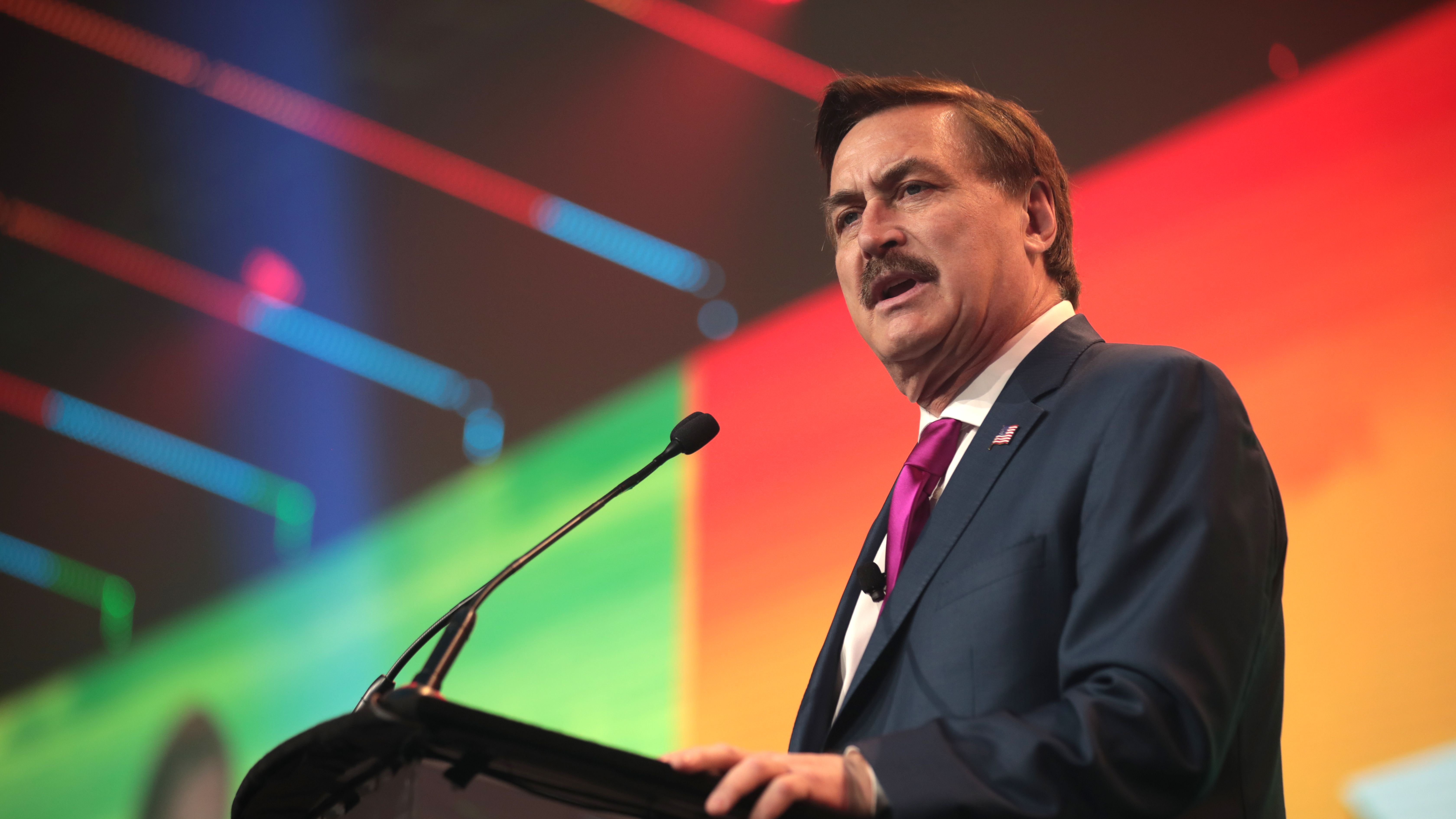 Democrat Joe Biden's tenure as the 46th president of the United States began nearly two years ago. However, MyPillow CEO Mike Lindell believes there's still a chance the 2020 election will be overturned.

A prominent election conspiracy theorist and an ardent supporter of former President Donald Trump, Lindell held a voter fraud "summit" in Springfield, Missouri, over the weekend.

Described by Lindell as "the most important event in our lifetimes," the summit kicked off on Saturday, according to Springfield News-Leader.

Lindell delivered the opening remarks, saying, "the only way this weekend fails is if nobody watches."

The summit featured a "trial" of voting machines used in the 2020 election and a "call to action" for Trump supporters across the nation.

Lindell has long blamed voting machines for Biden's victory, claiming that hostile foreign powers hacked them and flipped votes from Trump to Biden. 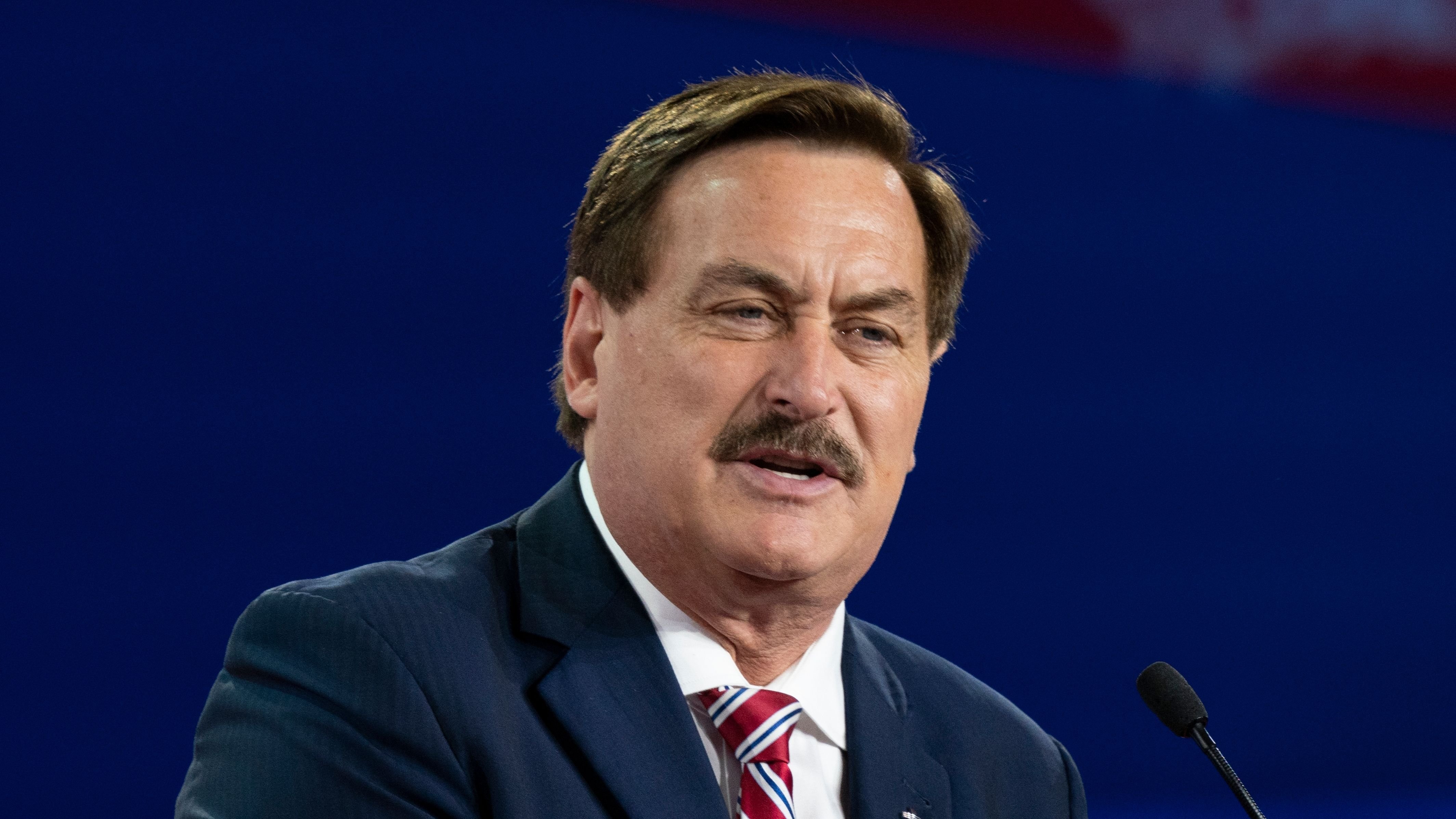 "According to the leftist media, because I have a subpoena for one day, I can't be here. Like I'm on house arrest or something," Ellis told the crowd.

Bannon was recently convicted on Charges of criminal contempt of the U.S. Congress.

Rep. Ann Kelley of southwest Missouri also attended Lindell's summit, telling the News-Leader that she came to see whether Lindell had "anything new" to disclose.

Kelley attended Lindell's events in the past and at one point testified before a House panel focused on elections.

Additionally, a movie about the 2020 election from former CBS News journalist Lara Logan premiered at Lindell's summit in Springfield. 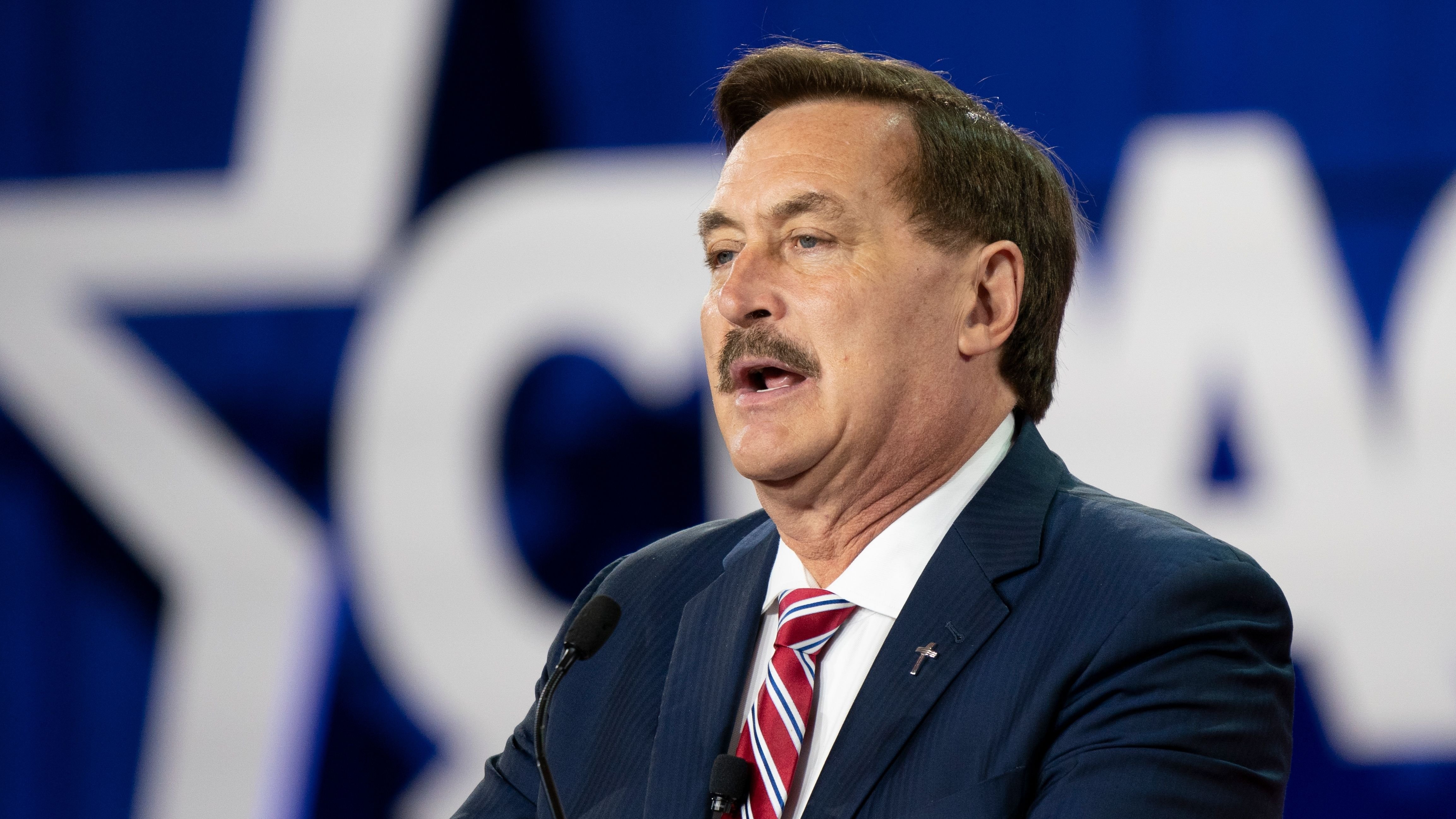 There is no evidence the 2020 election was rigged, but most Republicans agree with Lindell and other conspiracy theorists.

As reported by PolitiFact, polls show that around 70 percent of Republican voters actually believe the 2020 presidential election was stolen from Trump.

Political scientist Alexander Theodoridis, associate director of the University of Massachusetts-Amherst poll, explained to the outlet that Americans are incredibly polarized on various issues, including voter fraud.

"Partisans view the other side as morally bankrupt and capable of anything. This makes it nearly impossible to correct even the most egregious pieces of misinformation," Theodoridis said.