Hannah Jeter Updates Instagram Page With Picture Of Herself And Husband, Derek 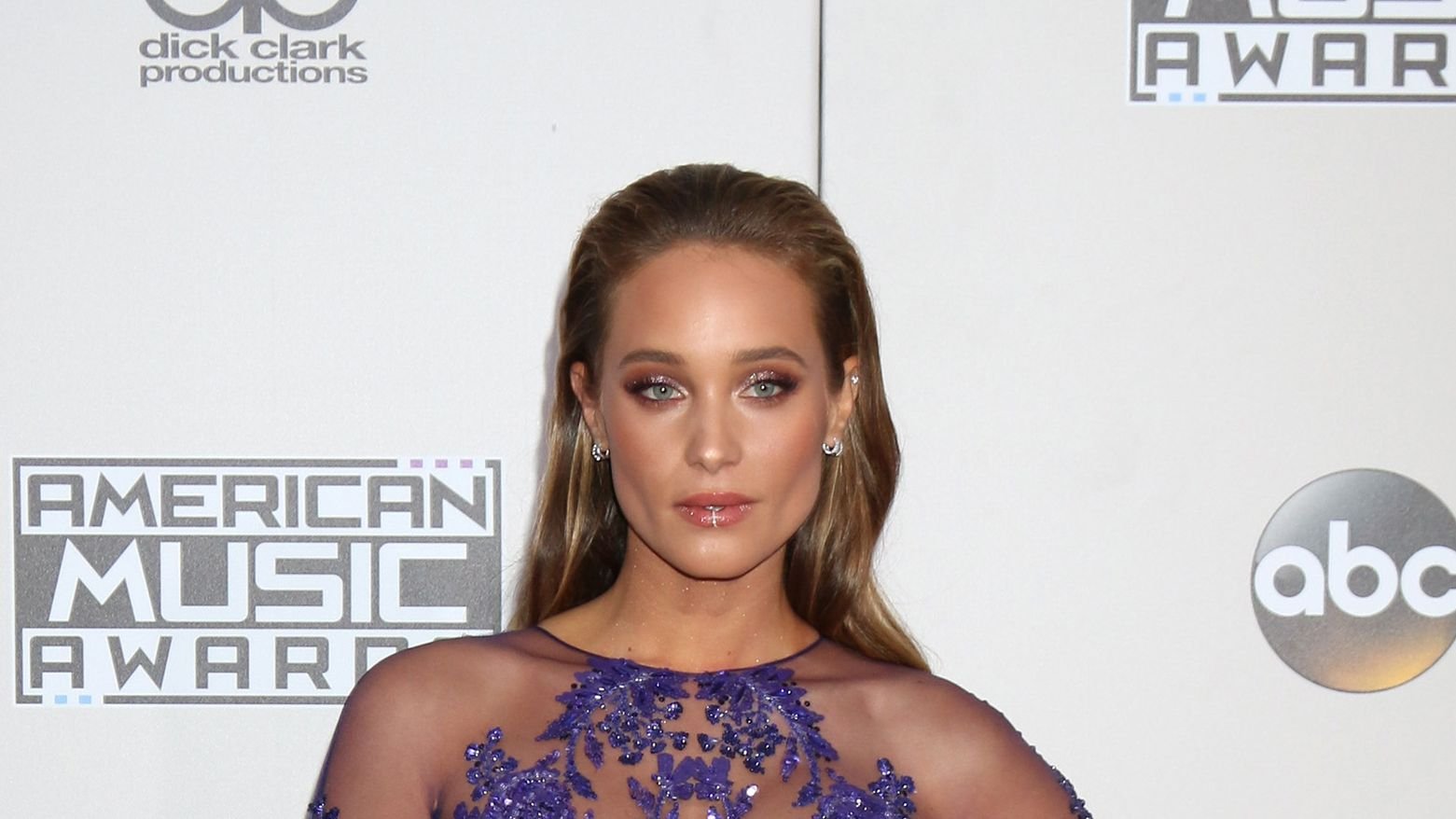 Former Sports Illustrated Model Hannah Jeter shared a new picture in June after keeping a low profile away from social media for years. The mother of three stepped out with her businessman husband Derek for the premiere of his documentary, The Captain. She wrote a short caption saying, 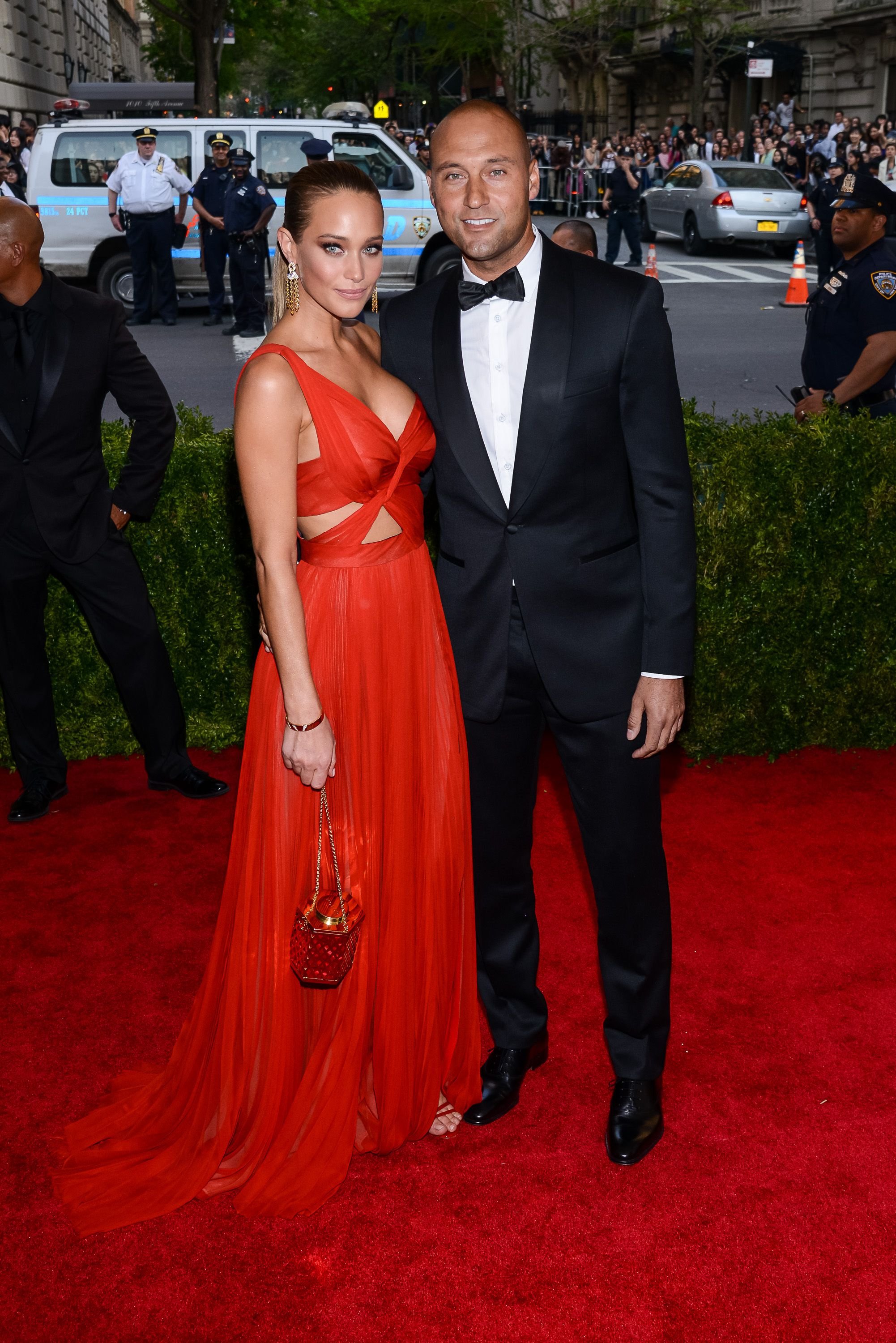 Hannah first broke her Instagram silence to promote the seven-part documentary saying she was excited to share it with the world. The 32-year-old model met her husband in 2012 through a mutual friend in New York City. According to People, she didn't know his celebrity status, then saying she thought he was "just a pitcher" and not a shortstop. That year, they made their first public appearance, and two years later, they got engaged.

Father Of The Year

In 2015, the couple confirmed their engagement and attended the MET Gala as a couple. The next year, they married in a private ceremony at Napa Valley. Two years later, they had their first daughter Bella Raine, then had two more within five years.

Derek told Extra that his girls bring out another side to him as they paint his nails, dress him up and put makeup on his face. Though they don't know the extent of his fame, they know he played for the Yankees.

Showing Support For 'The Captain' 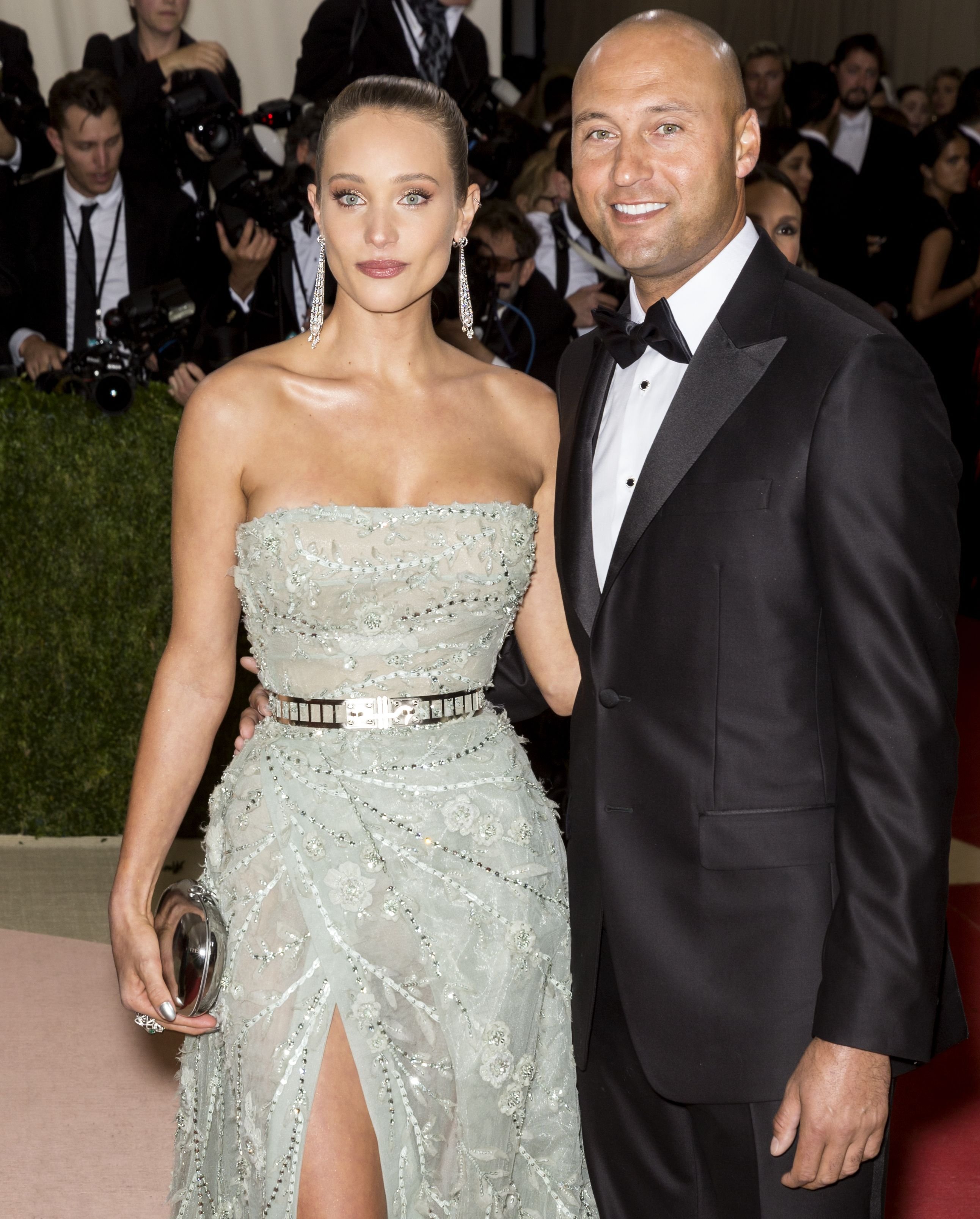 Hannah is a TV host and model, yet she keeps her private life away from the internet. Her business has been successful and is reportedly worth $ 3 million. However, she's still her husband's biggest cheerleader alongside their daughters. She accompanied him to the premiere of his docu-series and was featured in a few clips.

It was also the first time she had posted on Instagram in a long time. She wore a simple skintight black dress with a low-cut neckline and paired it with a black blazer.

He ended his documentary by commenting on his fortune and showing gratitude for his family. He explained that fatherhood changed him, as he mentioned many times in his interviews. Fans also commend Hannah for being a supportive partner to Derek through his retirement and into his new life as a businessman.