'It Was One Of The Hardest Years Of My Life': Kaley Cuoco Opens Up About Her Divorce 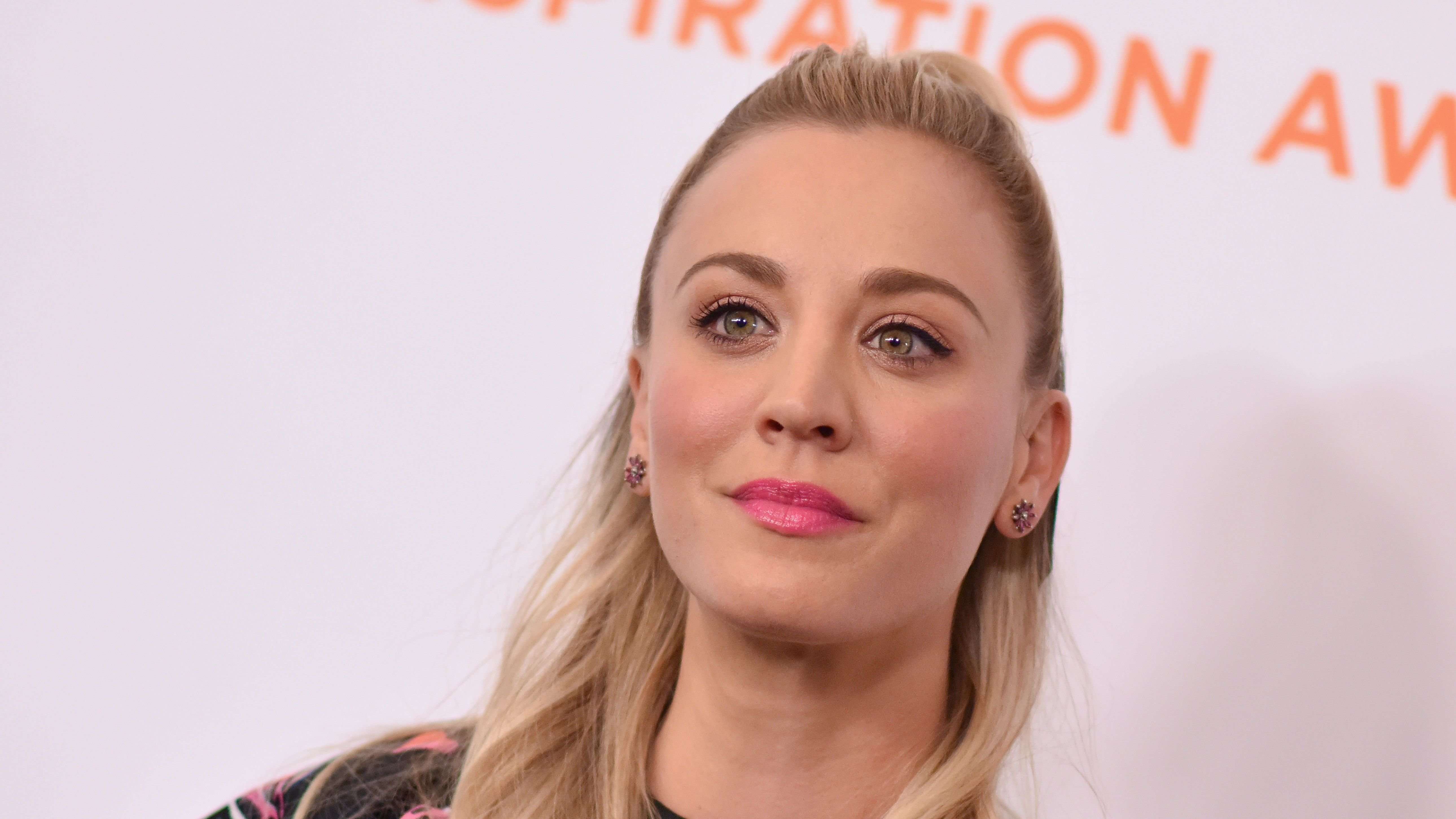 Hollywood's Kaley Cuoco and her husband of three years, Karl Cook, finalized their divorce in June 2022. The American actress recently shared how the divorce process drained her and how she came full circle with her feelings and emotions.

Opening Up About Divorce To Karl Cook 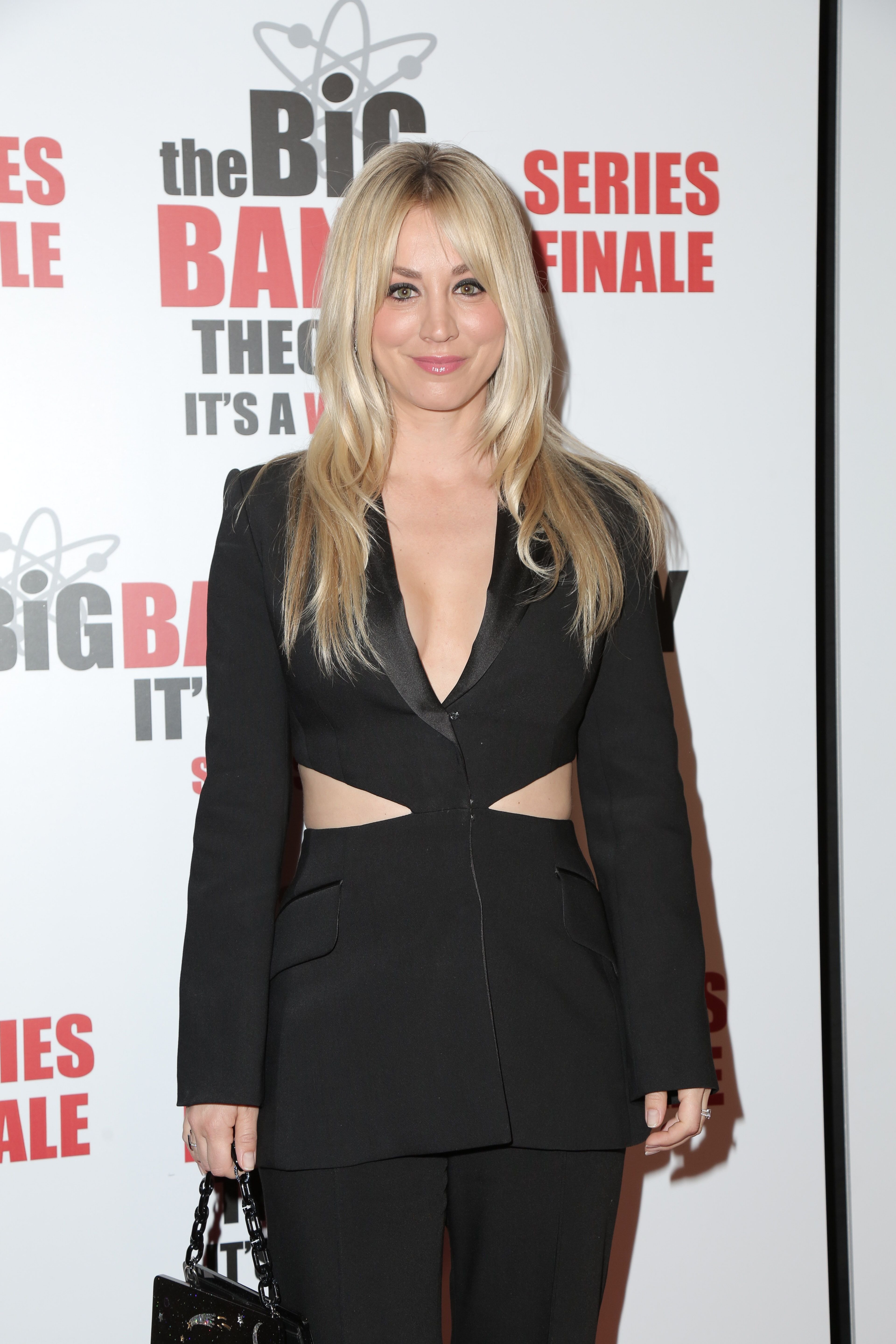 The Flight attendant actress shared during an interview with Variety, how she became depressed while going through the divorce from Cook. Cuoco filed for divorce from Cook in September 2021. During the divorce, she started throwing herself into work but, "Unfortunately, the character, [Cassandra Bowden], was so depressed that it wasn't helping me", she explained.

Kaley was filming The Flight attendant during the divorce and portraying a depressed character when she was already depressed took a toll on her. She explained, "It was one of the hardest years of my life." The actress started therapy for the first time, "I started at the beginning of season two because I was going through so much right before we started shooting it was horrible."

She also had physical problems like a stress rash all over her body which lasted for three months. She was also very open about all she was going through with her producers. Things started to change for good when she moved in with Zosia Mamet, a fellow co-star. 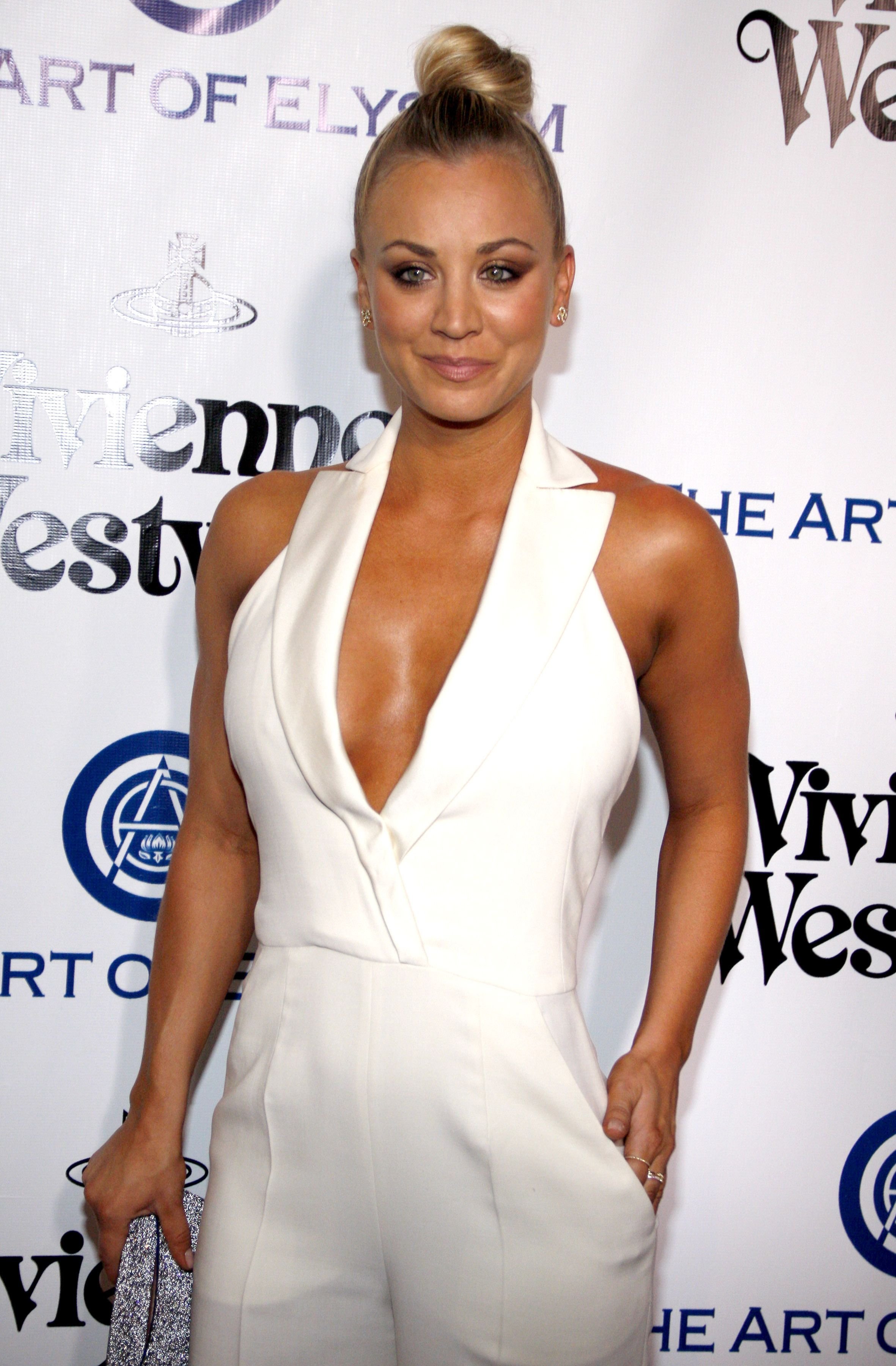 The duo was together for three years. In September 2021, they announced their divorce in a joint statement to Fox News Digital. In April 2022, during an interview with Glamour, the 36-year-old actress said she would "never" venture into married life again.

The divorce with Cook was not the only one she had been through. Before she got married to the 31-year-old, she went through her first divorce in 2016 with Ryan Sweeting. Karly and the tennis star were also married for three years before getting divorced. 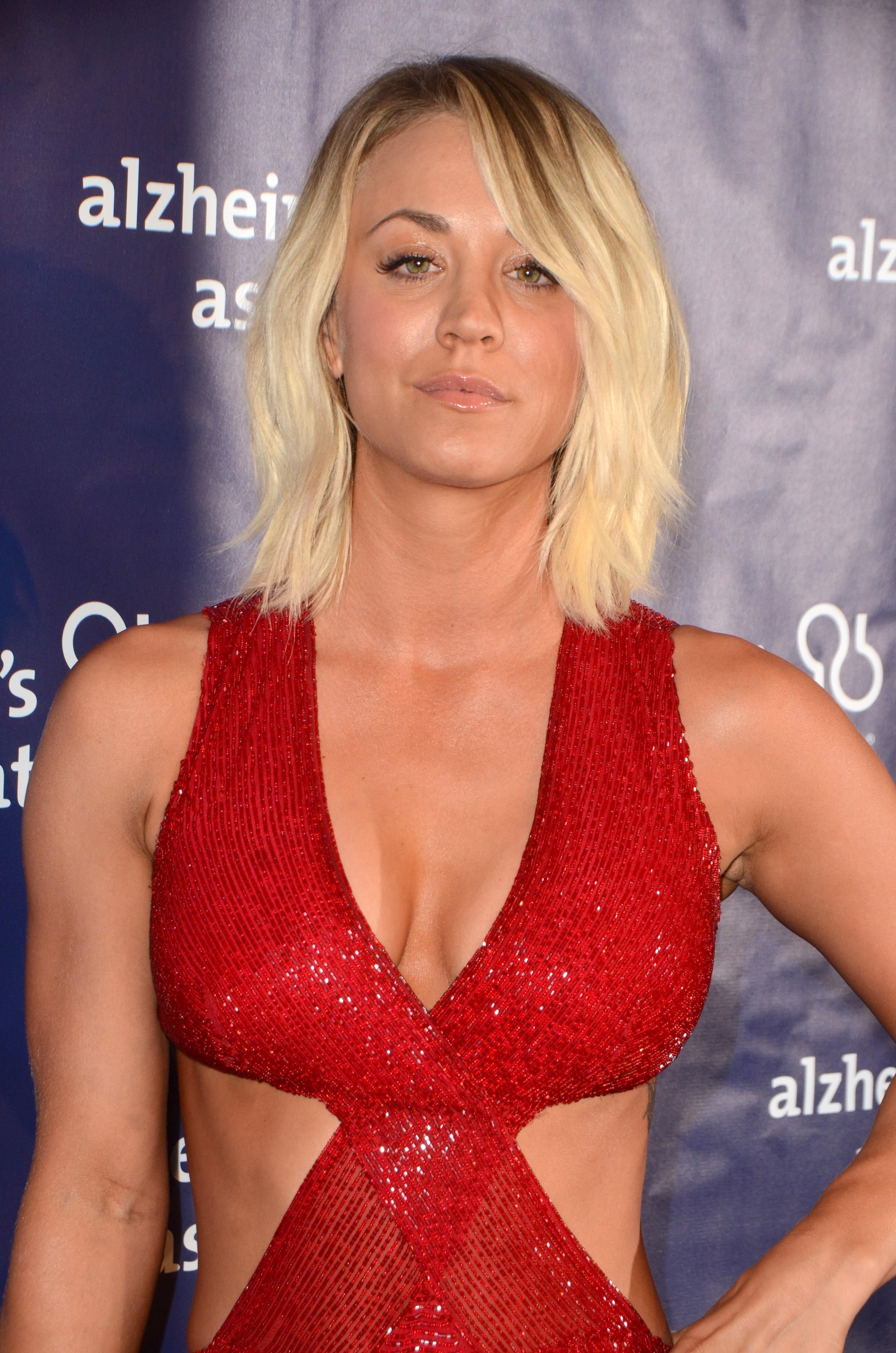 Although the actress said she would not get married again, that does not mean she would not date. The Big Bang Theory actress and new beau, Tom Pelphrey, recently confirmed they were in a romantic relationship. Kaley shared a series of loved-up snaps on Instagram along with a catchy caption.

One of the snaps showed her cuddling with her new beau during a romantic getaway in the mountains. The picture ended with a picture of the Ozark actor planting a passionate kiss on Kaley's cheeks. The 39-year-old Daytime Emmy winner also took to his Instagram to share some cute pictures of him and Kaley along with a long heartfelt caption.

Talk On Love Life And What The Future Holds 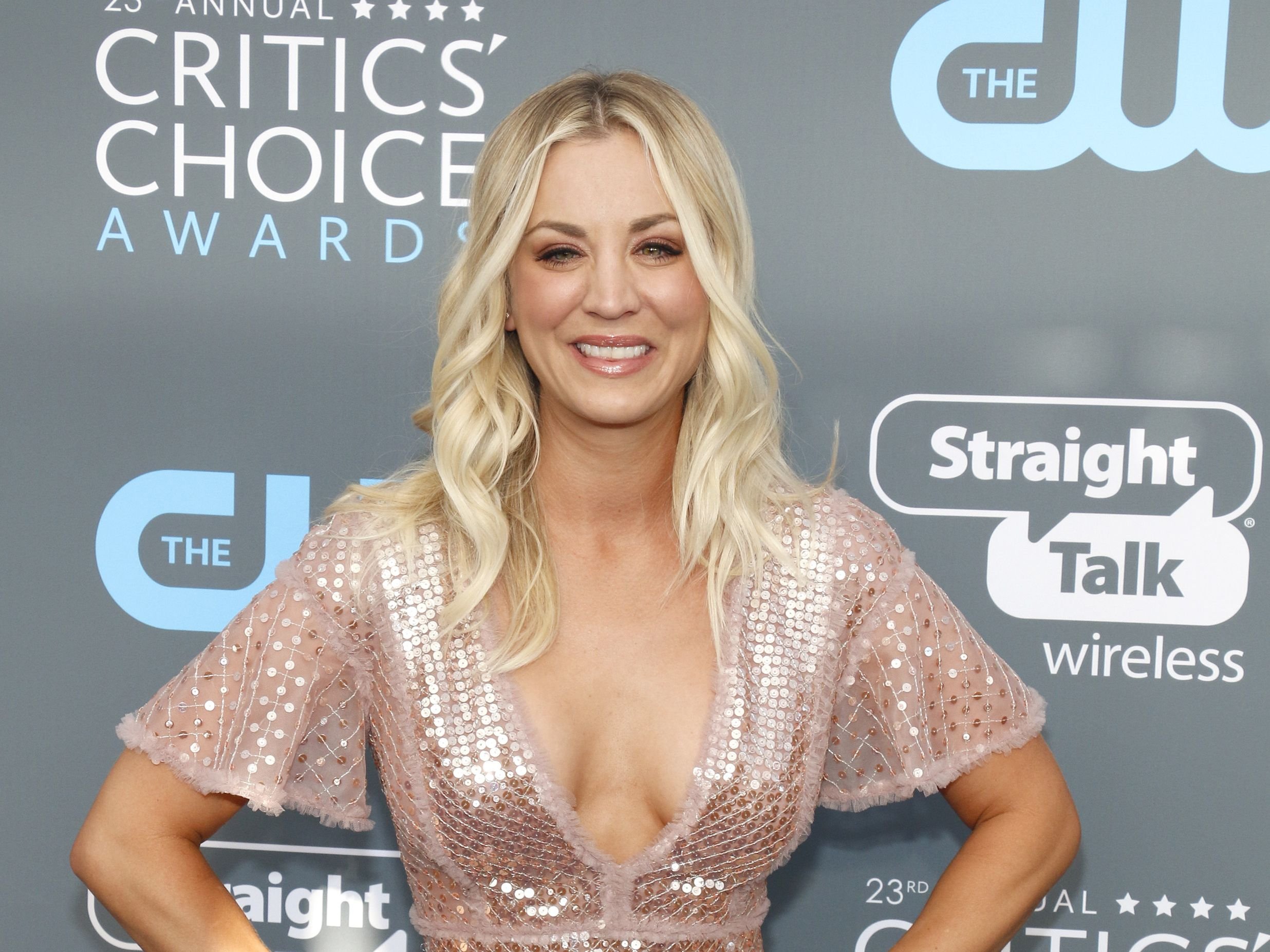 The series of romantic snaps with Tom came up shortly after Kaley's interview with Glamour. During an interview for the magazine's April cover, she opened up about her love life and the things she hoped the future holds. She explained to the outlet, "I would love to have a long-lasting relationship or a partnership. But I will never get married again. Absolutely not. You can literally put that on the cover."