The raid was reportedly part of an investigation into Trump's alleged mishandling of classified information, including White House documents.

The raid sent shockwaves across the country, with liberals celebrating and conservatives criticizing the bureau. 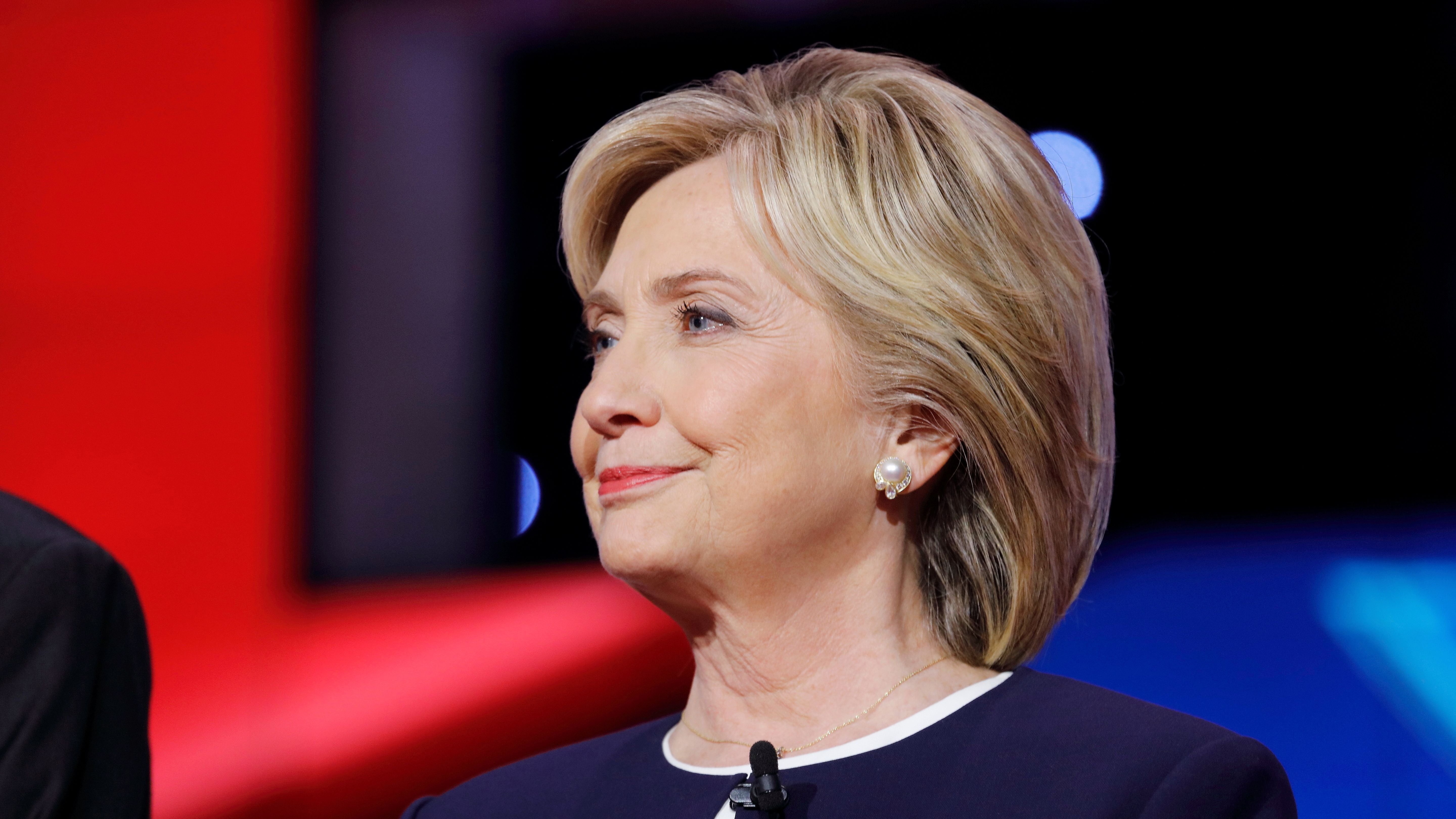 In a series of tweets, Clinton took a not-so-subtle jab at Trump, according to a report from Yahoo News.

Clinton promoted merchandise embezzled with the phrase "But Her Emails," which is a reference to the scandals that plagued -- and ultimately destroyed -- her 2016 bid for the White House.

During the 2016 campaign, Clinton was caught using a private email server for official public communications. Her emails contained classified information, as well as information damaging to Clinton and the Democratic Party as a whole.

When Trump was still in office, Clinton supporters used "But Her Emails" as a way to minimize the scandal and highlight Trump's corruption.

Clinton posted a link to the official store of her political organization Onward Together, promoting "But Her Emails" merchandise.

The $30 hats apparently sold out very quickly, so Clinton posted a link to purchase T-shirts embezzled with the same phrase. Hours later, the hats were available for pre-order once again.

Clinton's posts garnered a lot of attention, receiving thousands of likes and shares.

Republicans have long pointed to Clinton's emails as evidence that Democrats are corrupt, even as they faced similar accusations of wrongdoing.

In a statement released after his estate was raided, Trump claimed that the authorities let Clinton get away with crime, while unnecessarily scrutinizing his dealings.

"Hillary Clinton was allowed to delete and acid wash 33,000 E-mails AFTER they were subpoenaed by Congress. Absolutely nothing has happened to hold her accountable," the former president said. 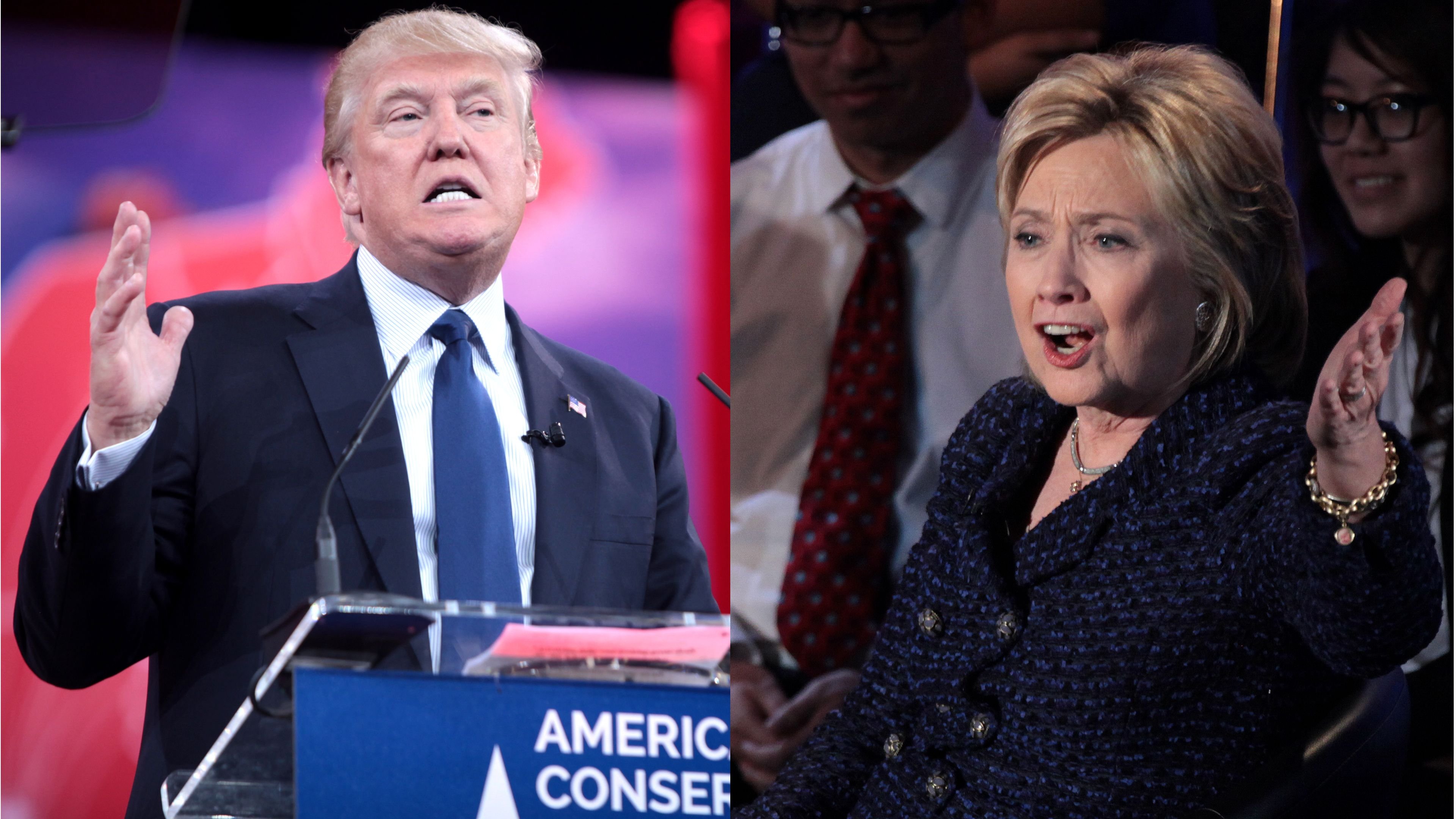 As Trump and Clinton attacked each other, observers drew comparisons between Clinton's handling of emails and the former president's handling of classified information.

According to David Laufman, who led the Justice Department’s counterintelligence section until 2018, the search of Trump's residence cannot be compared to the Clinton email scandal.

"People sling these cases around to suit their political agenda but every case has to stand on its own circumstances," Laufman told Politico.