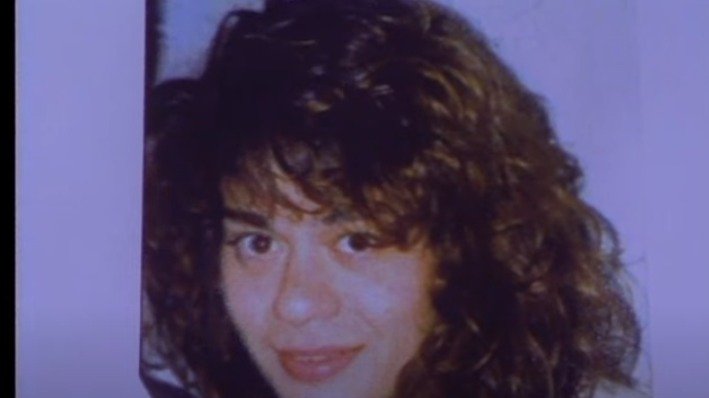 The man wanted in the 1992 Alameda, California murder of Juliette Rivera was able to avoid arrest for decades by assuming the identity of his brother and living for years as a transient, moving place to place and never fully settling down.

Fingerprint analysis of a transient was the final piece of evidence that allowed detectives to bring an end to the cold case. The man died in January in Merced County, California, authorities said.

They immediately put up missing person posters and launched searches for her around her apartment building and the various businesses she often visited. But no one had any information on what could have happened to Rivera, until 10 days later.

Police said at that time that there were numerous inconsistencies in Riviera's statements, which led police to suspect Riviera was involved in Juliette's disappearance.

Police did not say what lead them to focus on Riviera in the first place, but their senses about him ultimately proved to be correct in that he was connected to her murder.

A farm worker in a rural area of unincorporated San Mateo County found the body of a badly decomposed young female near an irrigation pond on July, 17,1992.

The body was later identified as that of Juliette Rivera. An autopsy showed the young woman suffered blunt force trauma from a flat object to the left rear skull.

Police did not say where they suspected the murder took place, or what the potential motive was for the heinous crime.

By the time Rivera's body was found by the farmer, San Mateo County Sheriff's detectives had already determined by then that Gregory Marc Riviera was the suspect in the slaying and issued an arrest warrant.

But he had already fled the Bay Area and his whereabouts remained a mystery for 30 years, until this year when police finally got they break they were waiting for to close the case and say once and for all what happened to Riviera in the decades after he killed Rivera. 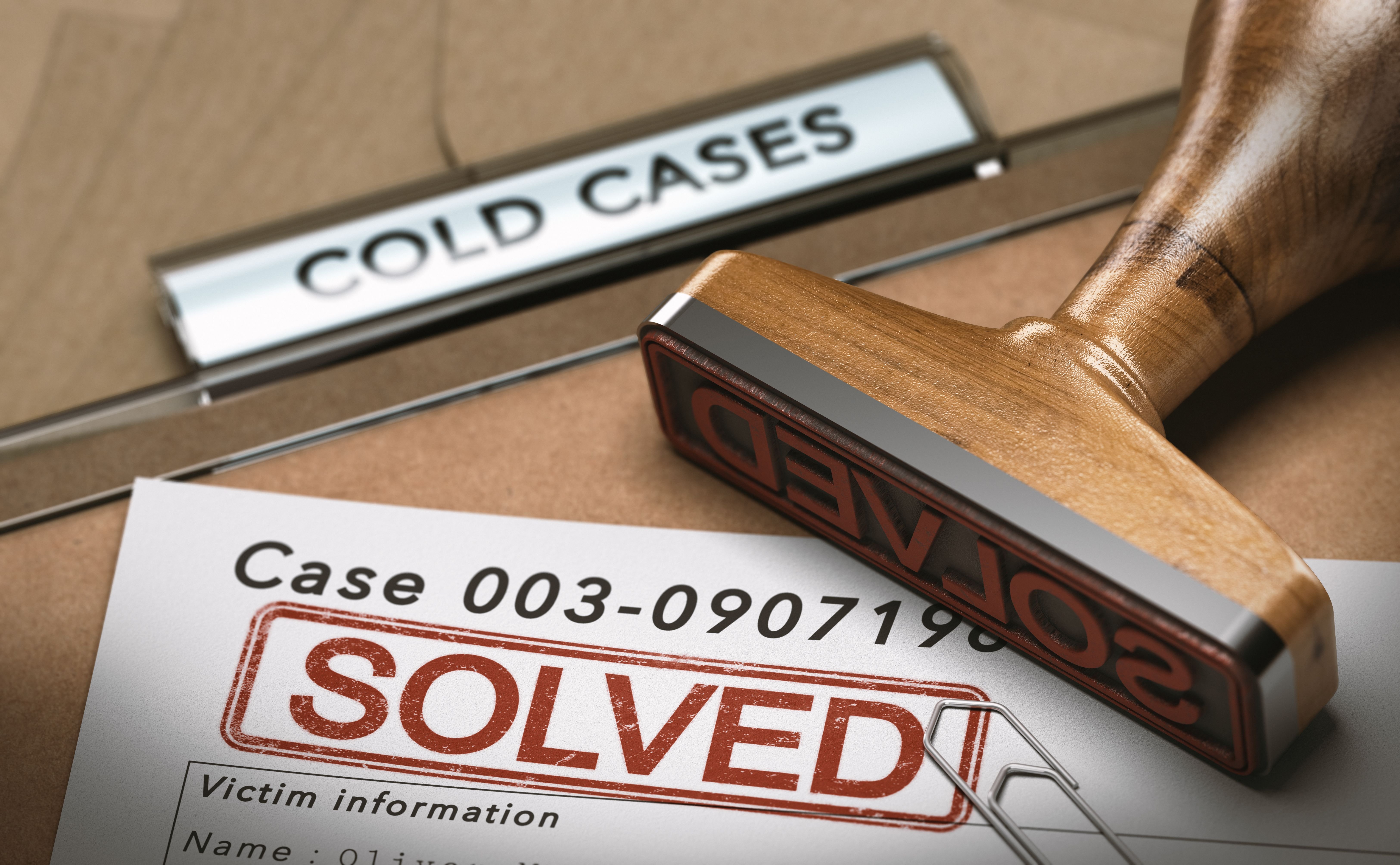 On May 12 of this year, the San Mateo County Sheriff's Office received a call from the Merced County coroner telling them that the fingerprints collected on the body of a local transient ,man known as Jon Paul came up as belonging to Gregory Marc Riviera.

Detectives then learned that Gregory had a brother named John Paul. Merced County coroner spoke to John Paul's daughter, who confirmed John Paul is alive but suffers from medical issues.

She told police that Gregory and his brother had used each other's identity for the past 30 years to elude law enforcement. It is unclear if the brother had committed any crimes himself or if Gregory was the only criminal in the family.

Since SMC Sheriff’s Office confirmed the identity of the deceased man as Gregory Marc Riviera, the case is now considered closed.

The SMC Sheriff’s Office has a Cold Case Unit as part of the Investigations Bureau. The Unit assists SMC Sheriff’s Detectives by reexamining cases that were once considered “unsolvable.”