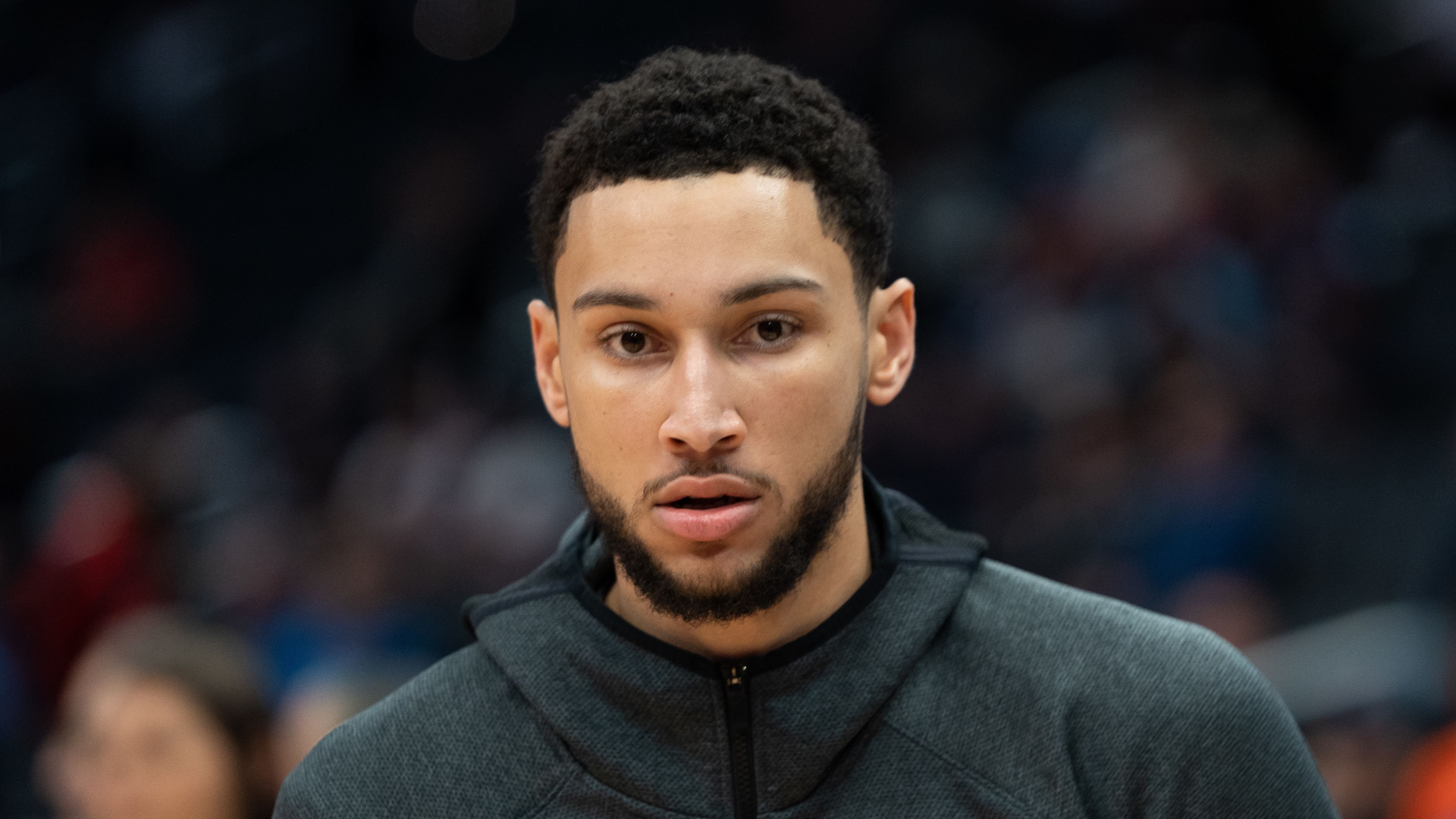 For the first time in NBA history, a player alleged not to be mentally fit to play. Ben Simmons' saga with the Philadelphia 76ers was one of the strangest situations ever since in major sports and not even his trade to the Brooklyn Nets was enough to put this story to rest.

Simmons was 'mentally blocked' upon his return to the court, up to the point that he actually suffered a lower-back injury. Now, his actual market value seems unclear as he works his way back to the floor. 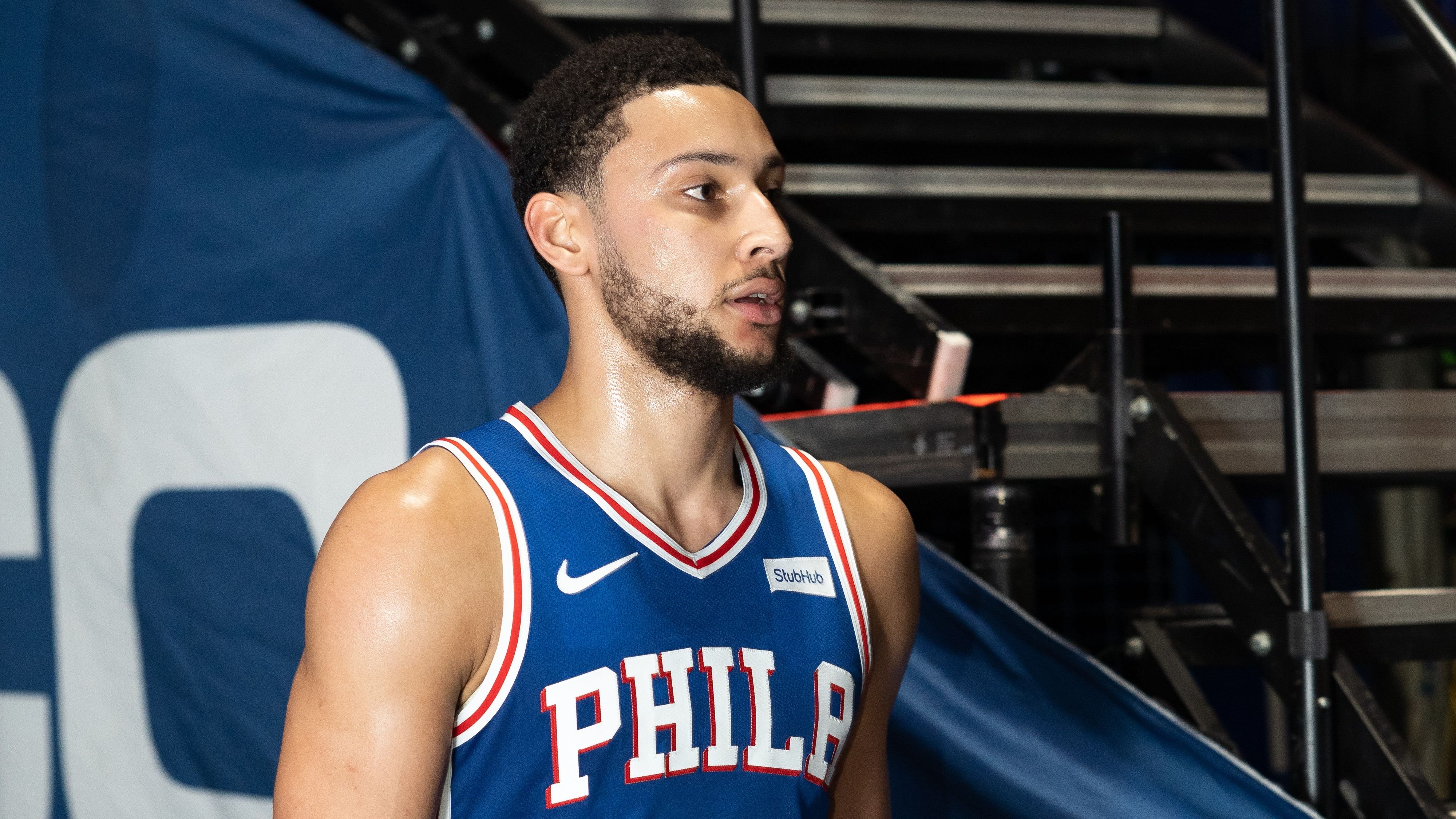 It's been a tough couple of months for the Nets. From beings swept in the first round to Kevin Durant requesting a trade, it's clear that they don't want any more drama. And that could mean making a tough decision about Simmons.

The truth is that they can't afford to wait and see if he's ready to be back on the floor. They need to win, and they need to win now. That's why flipping him again shouldn't be out of the question.

Should that be the case, then Bleacher Report's Grant Hughes states that the Atlanta Hawks could offer John Collins and Onyeka Okongwu to get him.

Hawks Have Wanted Simmons For A While 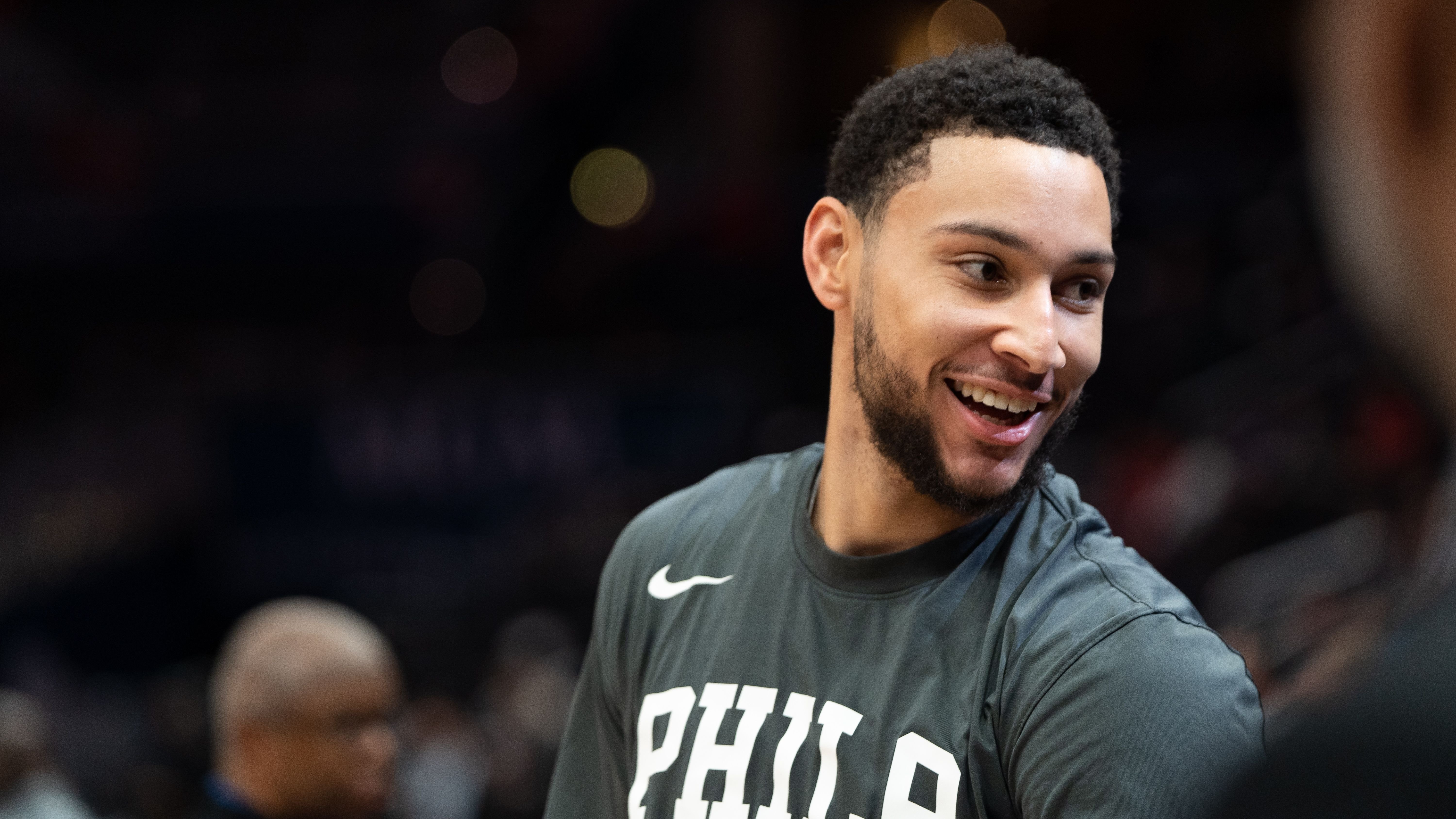 The Hawks actively pursued Simmons but couldn't get him, so they turned their attention to the Lite version in Dejounte Murray. So, maybe having both of them would be redundant right now.

However, the Hawks have long envisioned the Simmons-Trae Young pairing, and having two elite defenders and three outstanding playmakers on the floor at the same time would also be enticing. Also, John Collins has been on the market for a while now.

Why Nets Should Pull The Trigger

Neither John Collins nor Onyeka Okongwu has Ben Simmons' potential; that's clear. But Okongwu has the upside of being one of the best rim protectors in the league, which was one of the biggest flaws for the Nets last season.

Also, Collins is a floor-spacing combo/forward who can dominate the glass and score from all three levels. Adding both of them to their current core makes them way better.

Everyone Gets A Fresh Start 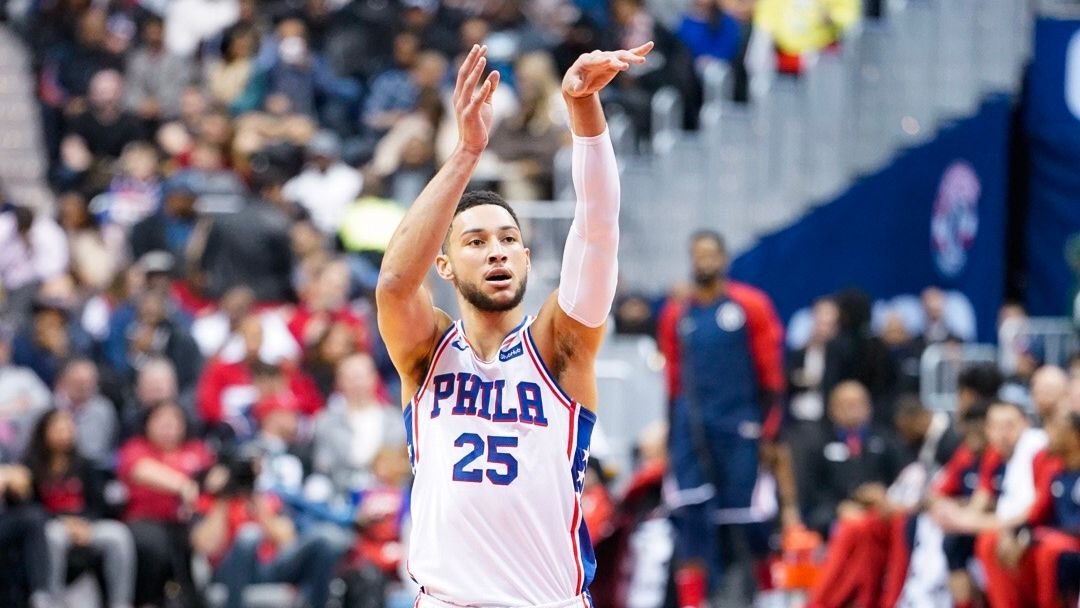 This would be the ultimate win-win scenario. Simmons would get a fresh start in a smaller market with less pressure to win, the Hawks would get their lifelong target, Collins would leave a team that doesn't value him enough, and the Nets would be more competitive immediately.

Trading a former first-overall pick with that many years left in his contract could be a questionable move, but the Nets have no margin for error at this point.