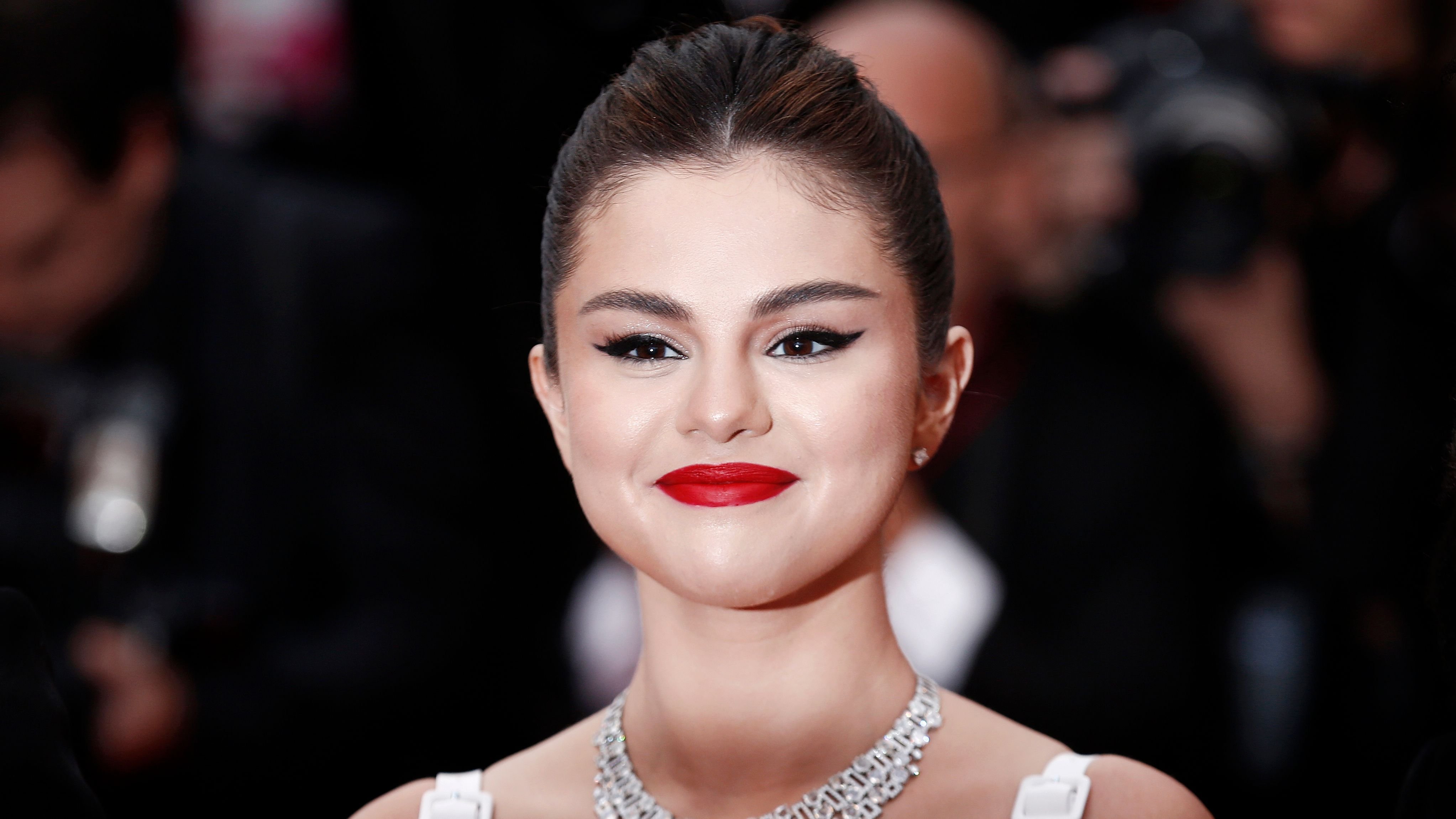 Selena Gomez ushered in the new decade with eye-catching looks. The star of "Only Murders in the Building" celebrated her 30th birthday with her pal Taylor Swift while donning the ideal birthday attire. In an Instagram post captioned;

Swift and Gomez have long been close pals. Their connection has featured numerous onstage performances and other noteworthy occasions, Swift remarked in an interview with E! News in 2014. In Swift's well-known "Bad Blood" music video from 2015, which included many of Swift's closest pals, Gomez also played the part of Arsyn. Gomez is committed to her friendships and enthusiastic about the coming decade.

Selena gives us a sense of how she is approaching her exciting new decade while looking stunning as ever in a flowing white Gucci dress. In the first photo, they are seated at a table together, with Gomez wrapping her arm across her friend's shoulders and Swift mugging for the camera. Swift appears to be taking a selfie in the second image while Gomez grins joyously and she gives the thumbs up.

Scroll to see the full picture of the dress.

For her 30th birthday, Selena wore a variety of gorgeous gowns. In one picture, the actor posed with pals while donning a peach-colored sequined minidress with a fluffy feather accent. Her dress had all the makings of a stunning birthday costume, with its airy A-line style, sleeveless halter neck, and sparkling sequins that shone with every movement. She added an updo and hoop earrings to the whimsical dress to amp up the throwback flair.

Selena Gomez gave each of us a small favor by disclosing her spotless daily beauty regimen. The starlet shows her dewy regimen to her 42.3 million followers on TikTok while Ariana Grande plays in the background (as one does). The Rare beauty star released a 36-second video, which she captioned; "Morning routine before make-up! "

Selena Gomez may be well-known for her pop songs, acting, or executive producing, but did you know she also owns an ice cream shop? The former Disney Channel star has invested in and co-owned the renowned Serendipity Ice Cream since 2020. Gomez is a steadfast and outspoken supporter of mental health. She has now partnered with Serendipity to give 1% of each ice cream purchase to the Rare Impact Fund in support of mental health initiatives.