Memphis Woman Allegedly Killed By Husband During Honeymoon In Fiji 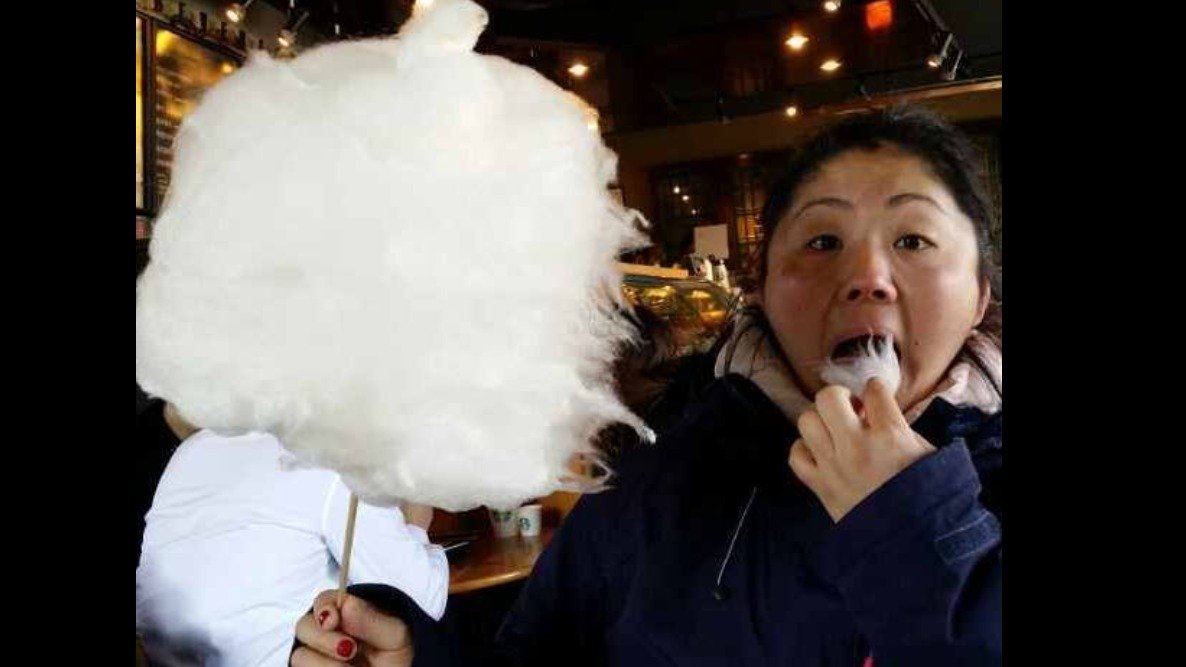 A Tennessee pharmacist died on her honeymoon in Fiji after her new husband badly beat her, police said.

Bradley Robert Dawson Is Charged In The Murder Of His New Wife, Christe Chen Dawson

Christe Chen Dawson, 36, died earlier this month at the exclusive Turtle Island resort in Fiji. Her husband, Bradley Robert Dawson, 38, has been charged with her murder and made his first appearance this week at Fiji's Lautoka High Court.

The case was adjourned until next month, and Dawson remains in jail. If found guilty, he could face a life sentence in Fiji.

Chen's Parents Traveled To Fiji To Get Their Daughter's Ashes

Chen's parents traveled to Fiji shortly after their daughter's death, but they could not embalm her body and take her to the U.S. as they had originally hoped. Instead, they took her ashes home because her body was badly beaten.

The Couple Was Staying At An Exclusive Resort

Lawyer Ronald Gordon, who's representing Chen's family, said the newlyweds arrived in Fiji on July 7 for their honeymoon at the resort. The exclusive spot is on a 500-acre island and is limited to 14 couples at a time.

The couple was living in Memphis. NBC News reported that Dawson worked as an information technology specialist for a nonprofit organization, Youth Villages. Chen Dawson had worked as a pastry chef before returning to school to become a pharmacist. She was employed in the pharmacy at a Kroger supermarket in Memphis.

Chen Dawson Was Found With Blunt Trauma To Her Head 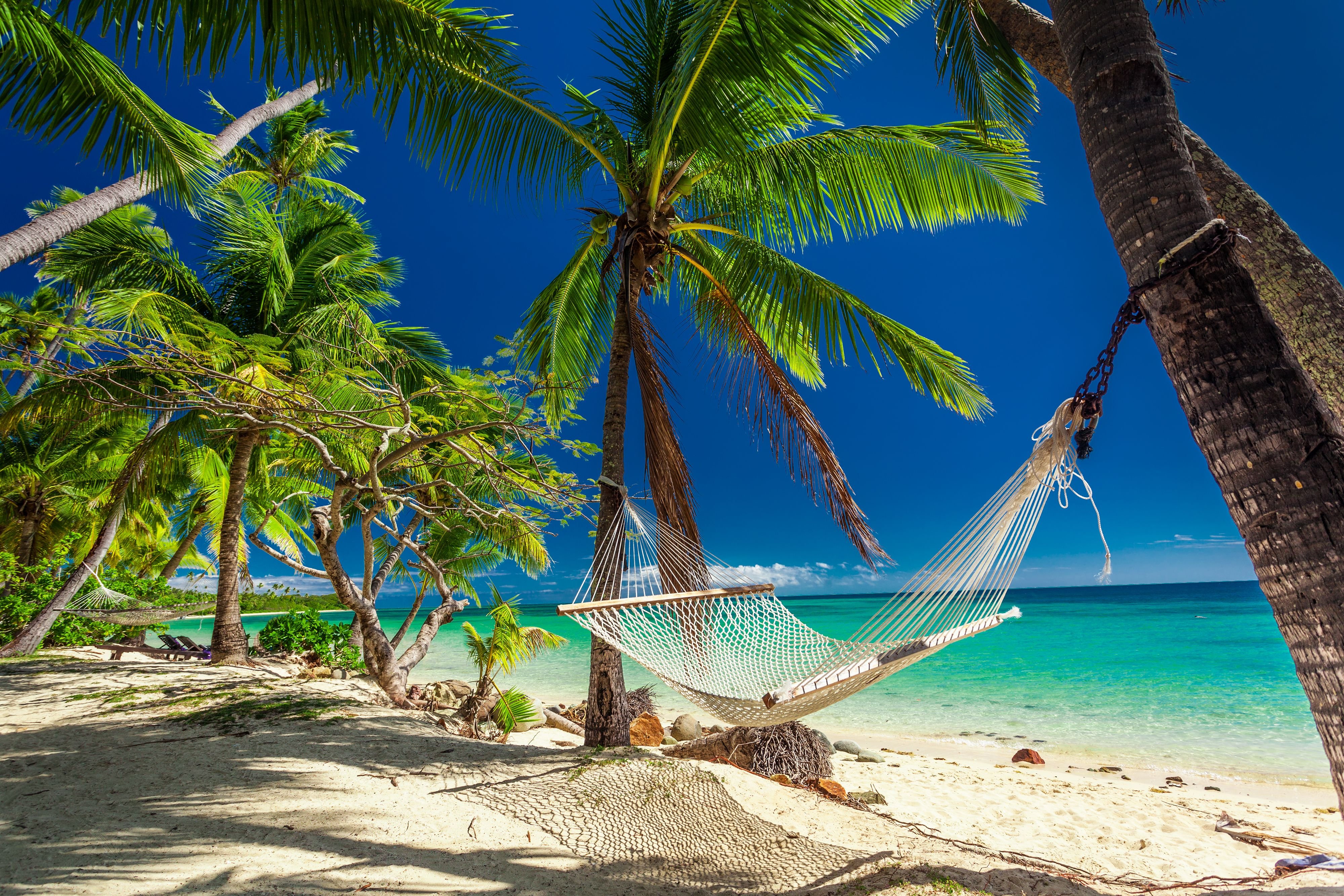 Gordon said the couple was reportedly heard arguing during dinner on July 8. A fight apparently then broke out inside their room, and Dawson fled on a kayak to another island.

Gordon said that it wasn't until the following afternoon that staff discovered Chen Dawson's badly-beaten body. The couple had missed breakfast and lunch, which prompted the staff to check in on them since the resort is small with few guests, and their absence was noticeable to all.

He said she had multiple blunt trauma wounds to her head. It wasn't immediately clear how long she had been dead.

Dawson was found by police about 36 hours later after he got stuck on a remote island inhabited only by Indigenous people who alerted police that Dawson had arrived there by kayak.

Dawson's lawyer, Iqbal Khan, said from what he knows so far, he doesn't see the elements of murder and still hasn't received all information related to the case.