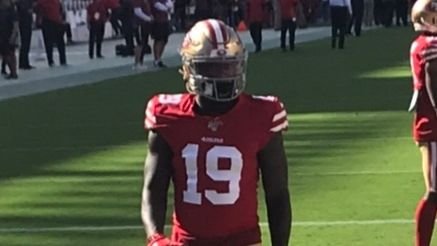 During the NFL Draft, the San Francisco 49ers fielded calls for star WR/RB Deebo Samuel. Yet, surprisingly, nothing happened.

A.J. Brown was the biggest offensive player moved during the ceremony, as the Niners decided to play hardball to try and convince Samuel to stay in the Bay area. But up to this day, it seems like nothing has changed.

According to the latest reports, Samuel still wants to be traded. He and the team aren't on the same page money-wise, and he also has some concerns about his role as a hybrid offensive player.

Samuel is coming off a breakout season and was one of the most impactful players in the league by a long stretch, so he'll gauge plenty of interest if the Niners give up and make him available. Here, we discuss the three teams that would make the most sense for him. 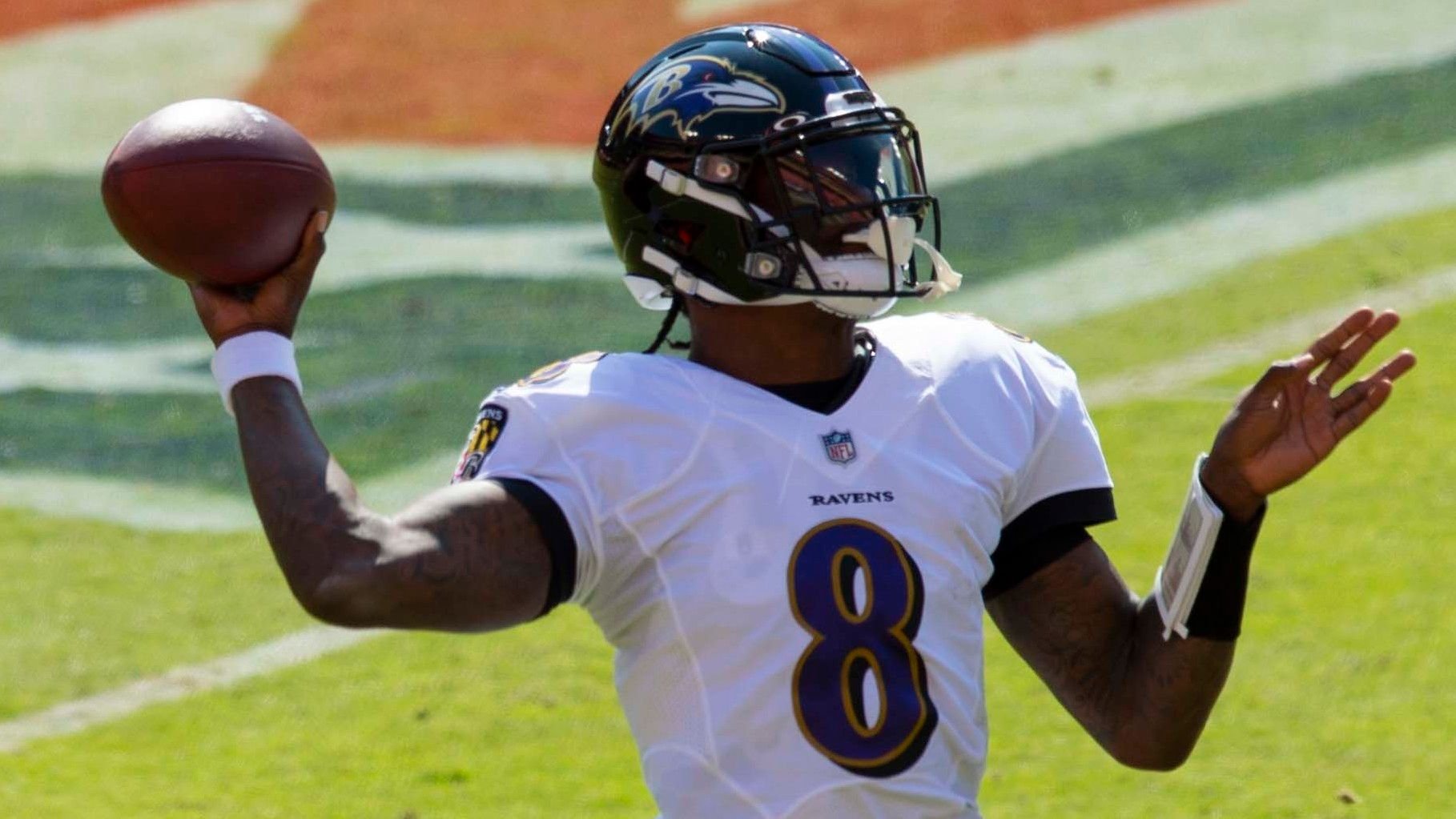 Lamar Jackson lost its best weapon in Marquise 'Hollywood' Brown, and it's not like they need a lot to win their division, especially with Deshaun Watson likely missing the first half of the season.

But if they genuinely want to put Jackson in a position to succeed, they need to add some serious firepower to the passing game. Also, you know Greg Roman will find countless ways to put the ball in his hands and let him wreak havoc out of the backfield. 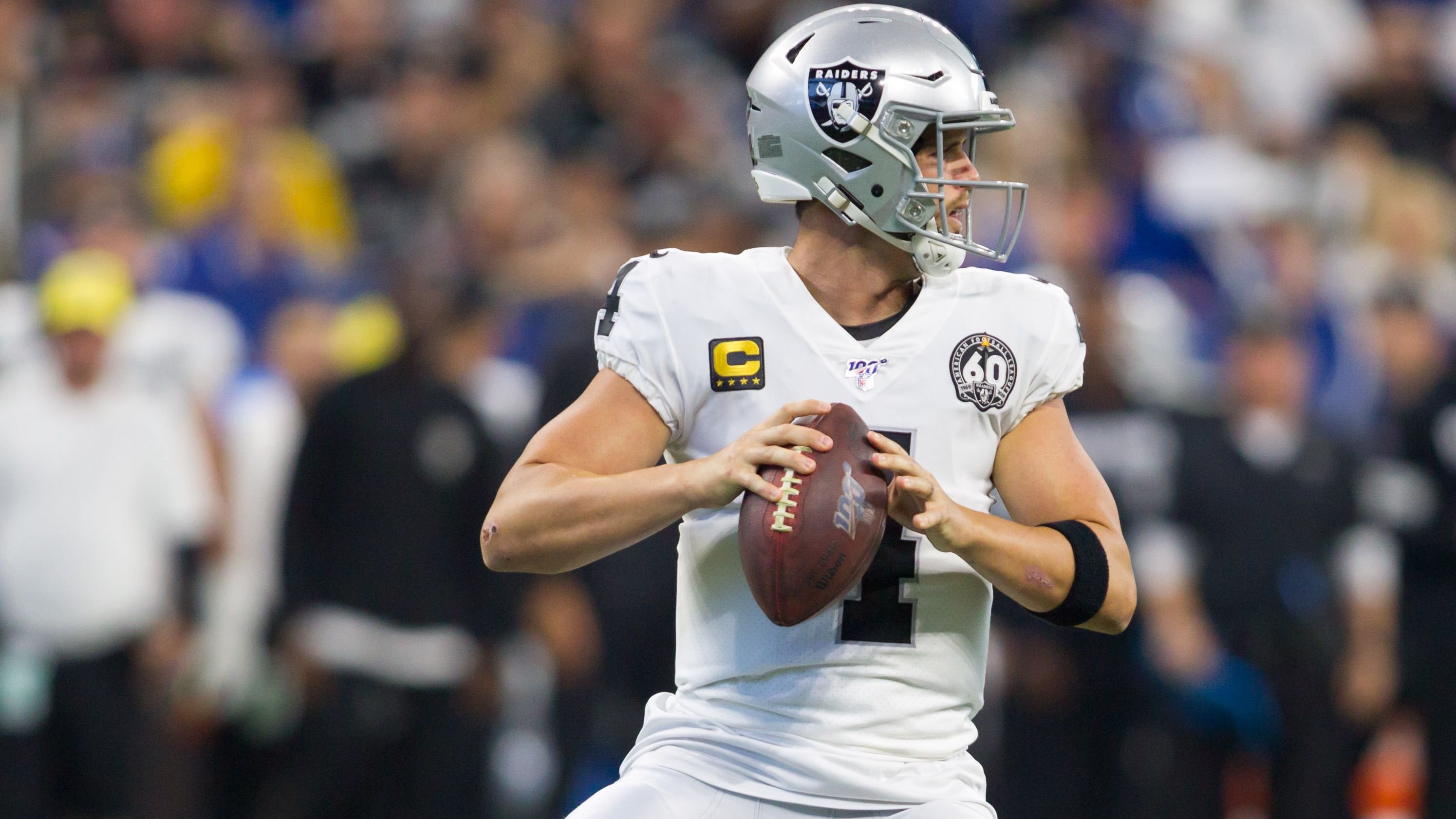 Ok, hear me out. Davante Adams, Darren Waller, Hunter Renfrow, AND Deebo Samuel? Yes, please. Josh McDaniels is an offensive-minded coach, and as such, he would never oppose such a move. The Las Vegas Raiders have the cap space, the draft picks, and the need to win after completing their move to Sin City.

Also, the Raiders are reportedly looking to part ways with Josh Jacobs so that the Niners could land a high-tier RB in return for a one-year rental. 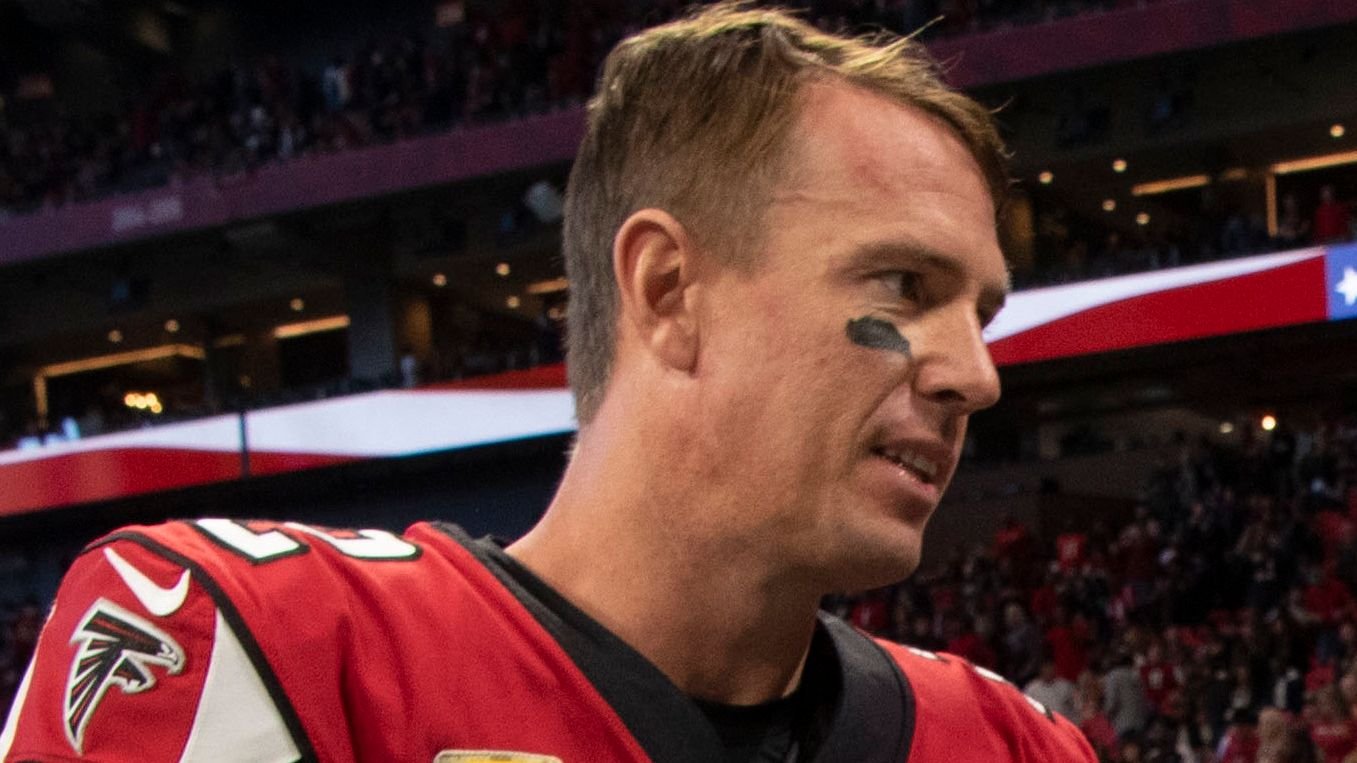 The Indianapolis Colts were hurt by subpar QB play and a lack of solid targets in the passing game last season. They addressed the first issue by trading for Matt Ryan, but they haven't had a legit threat in their receiving corps sin, T.Y. Hilton.

Like the Ravens, they shouldn't have a lot of trouble winning their division, but the playoffs are a different story. They have one of the league's best defenses and a legit star at the RB spot, so why not add another MVP candidate in Samuel?