NFL Rumors: 3 Teams That Could Shockingly Trade For Ezekiel Elliott 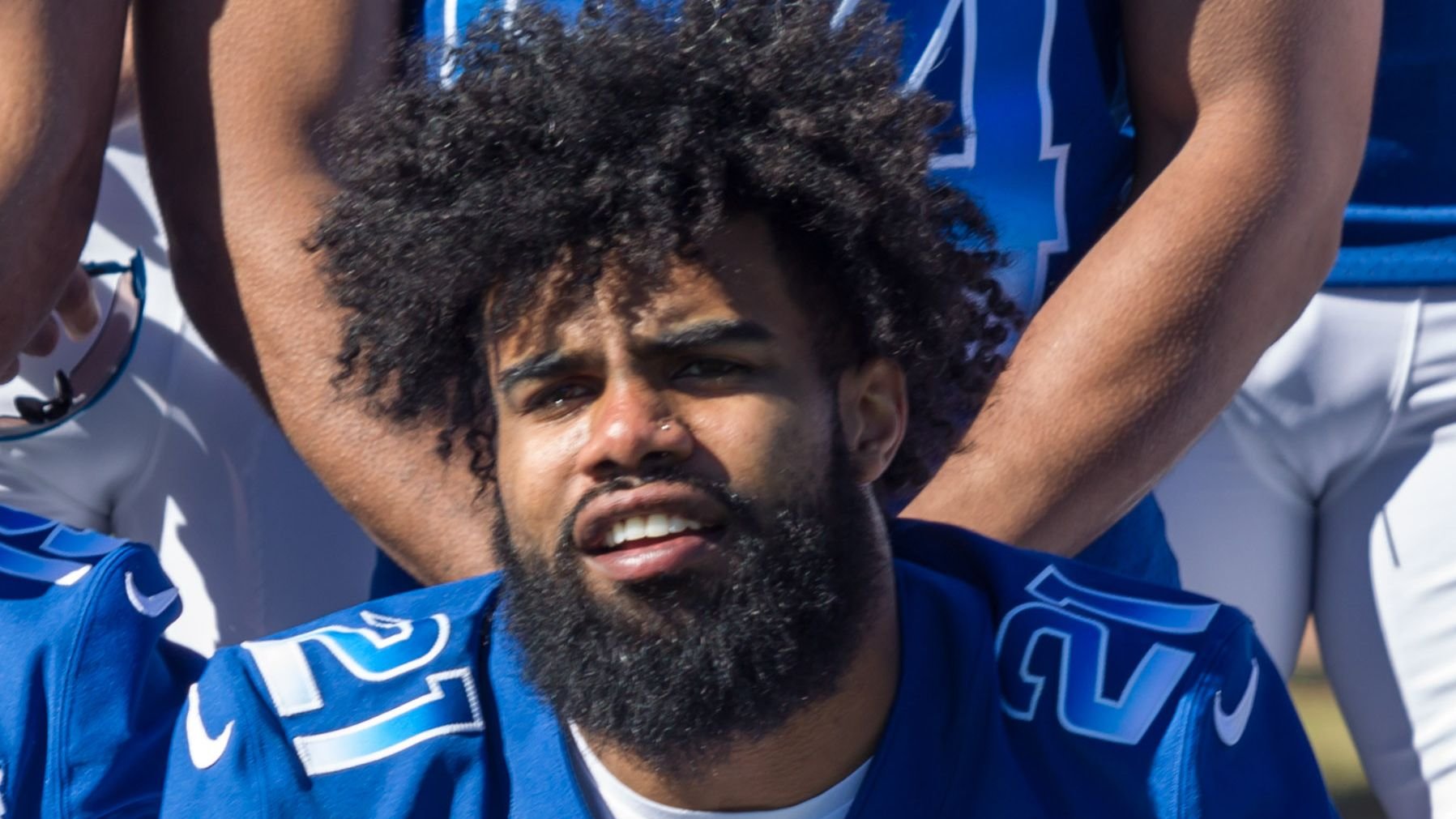 Ezekiel Elliott used his leverage so the Dallas Cowboys made him the highest-paid running back in the NFL.

All things considered, that deal seemed like a no-brainer considering how dominant he had been in the early stages of his career, even for a team that disposed of running backs like used paper towels.

But heading into the 2022 season, one can only wonder whether we'll ever see that tackle-breaking machine he was when he entered the league.

Why Would Cowboys Trade Elliott?

The Cowboys could essentially dump Elliot for $12 million after next season, so it's not like they need to trade him right now, especially when he claims to be healthy.

But Tony Pollard's emergence has made Elliot and his big contract more expendable now than ever. Also, with multiple teams desperate to get another star and they can restructure Elliot's contract after this season, they could try and make a run at him.

So, which are the only teams that could need and also afford the former Ohio State Buckeye? Let's break it down. 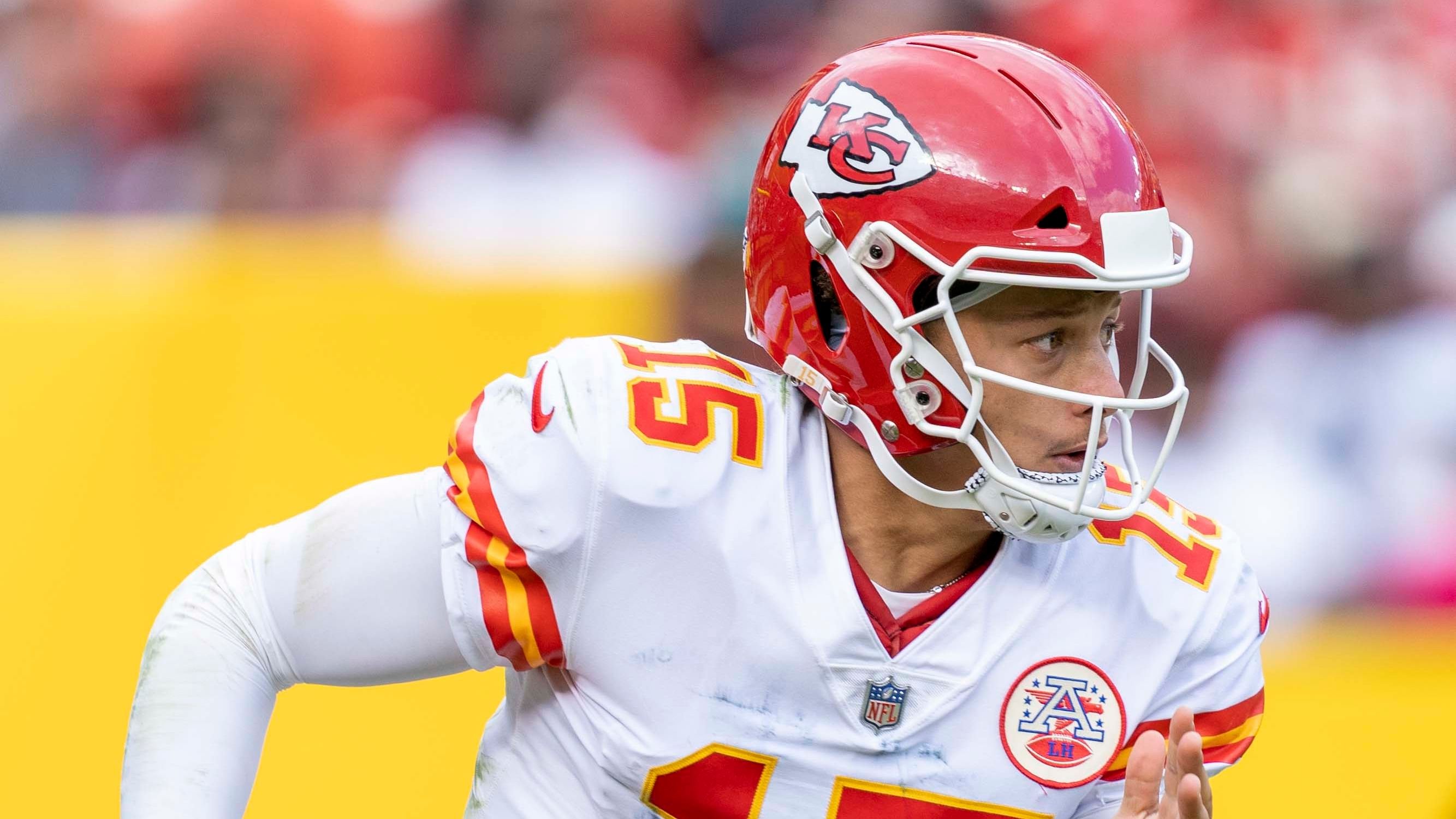 This might seem like a long shot and the Kansas City Chiefs would need to make some moves to clear the salary cap, but it could be the kind of trade that could once again propel them to the top of the AFC.

Clyde Edwards-Helaire has been quite unimpressive since entering the league, and he's not even healthy right now. Patrick Mahomes lost one of its primary weapons, so it would make sense for the Chiefs to try and give him another star. 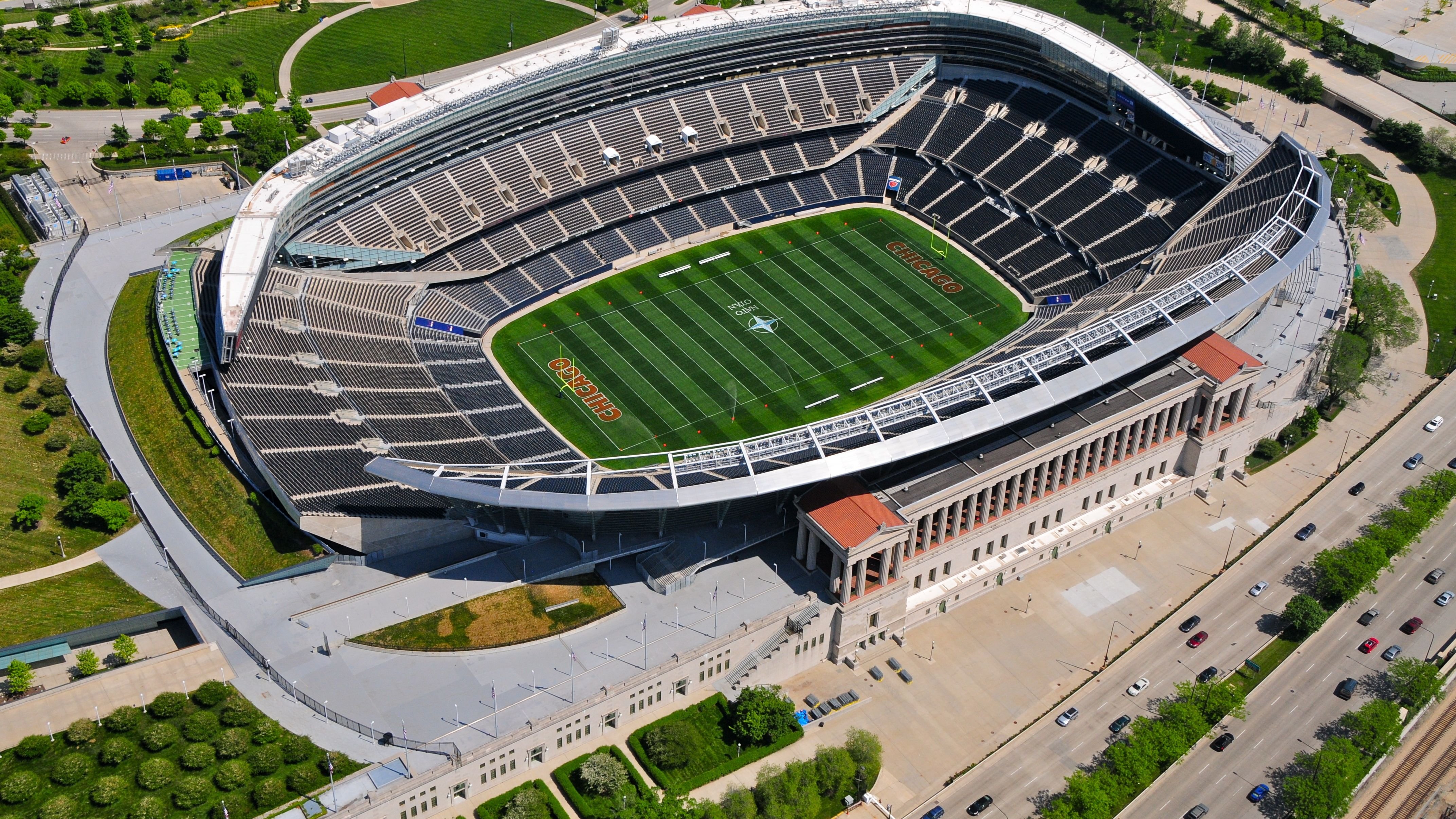 The Chicago Bears kickstart the Matt Eferblus era with plenty of question marks. But he vowed to put Justin Fields in a position to succeed, and that means adding balance to their running game.

David Montgomery has been quite good when healthy, but that hasn't happened very often. They have the cap space to make a move at Elliott and then figure out a contract extension if he opts out of his deal after the season. 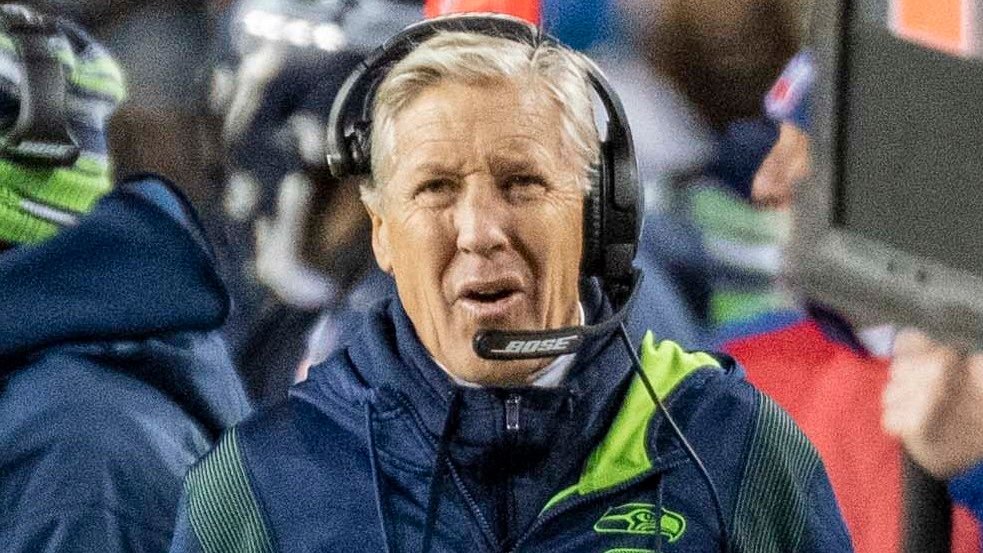 The Seattle Seahawks have a long withstanding tradition of dominant running backs and they have a revamped offensive line. Chris Carson's forced retirement was a big blow for them, so they could look to get better at that position.

The Seahawks have enough cap space to trade for him and are also reportedly keeping tabs on Jimmy Garoppolo, meaning they clearly want to upgrade their offense from their current status.