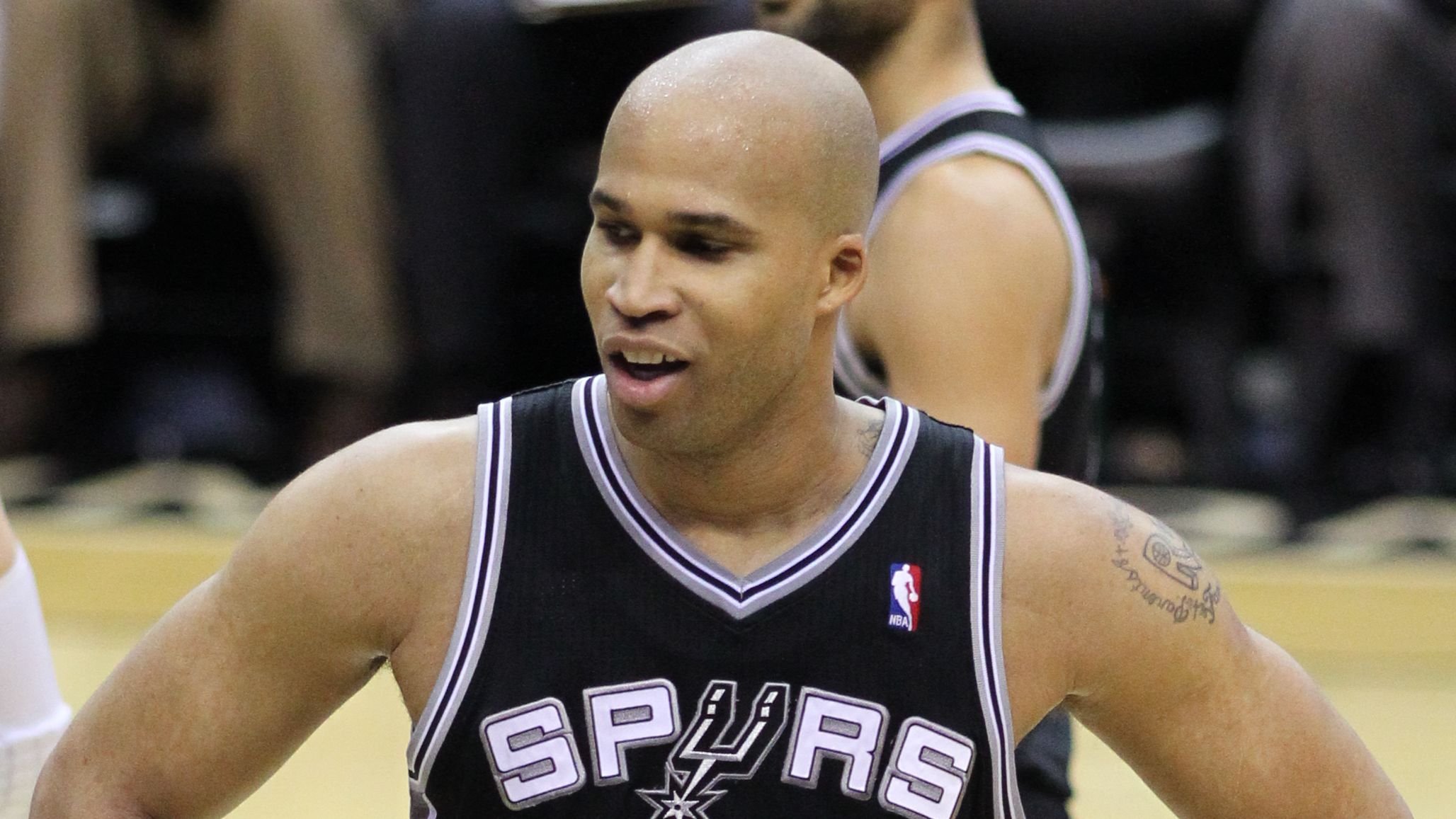 Draymond Green, like everybody else, has some flaws. But lack of confidence has never been one of them.

If anything, the defensive standout has often made the news for his bold attitude and remarks, but that competitive fire is one of the reasons why he's helped lead the Golden State Warriors to the highest spots of the NBA hierarchy.

The four-time NBA champion recently made the rounds for one of his boldest takes. He claimed that the 2017 Warriors would've beaten Michael Jordan and the 1998 Chicago Bulls by 20 points and the Utah Jazz by at least 40: 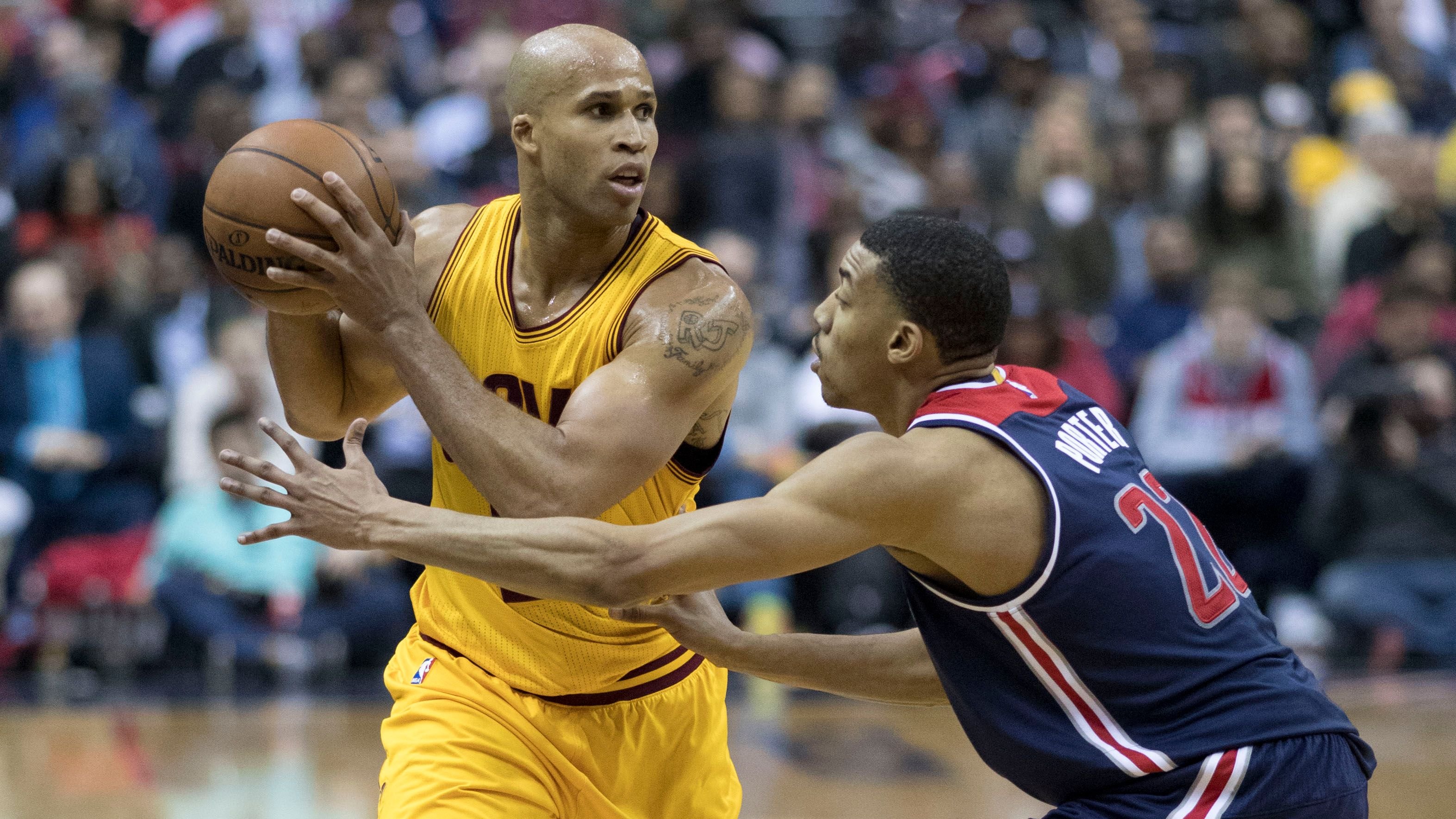 Needless to say, those comments didn't go unnoticed. So, former NBA champion Richard Jefferson had to let him have it by implying that the 2017 Dubs weren't a better team than the 2002 Lakers: 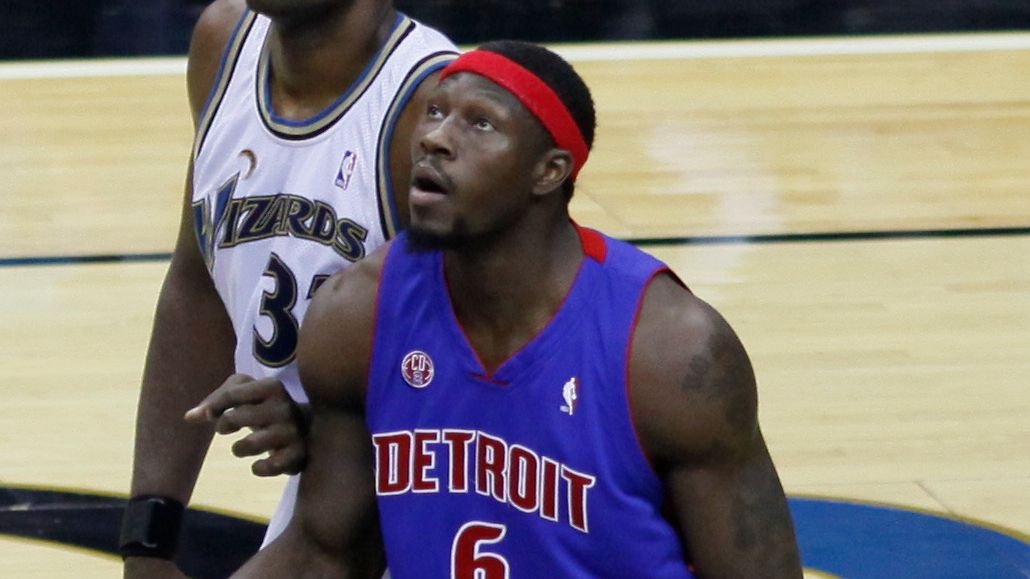 Kendrick Perkins, on the other hand, believes none of those teams would've stood a chance against the gritty 2004 Detroit Pistons in a seven-game series:

Green Says 2017 Warriors Are The Greatest Team Ever 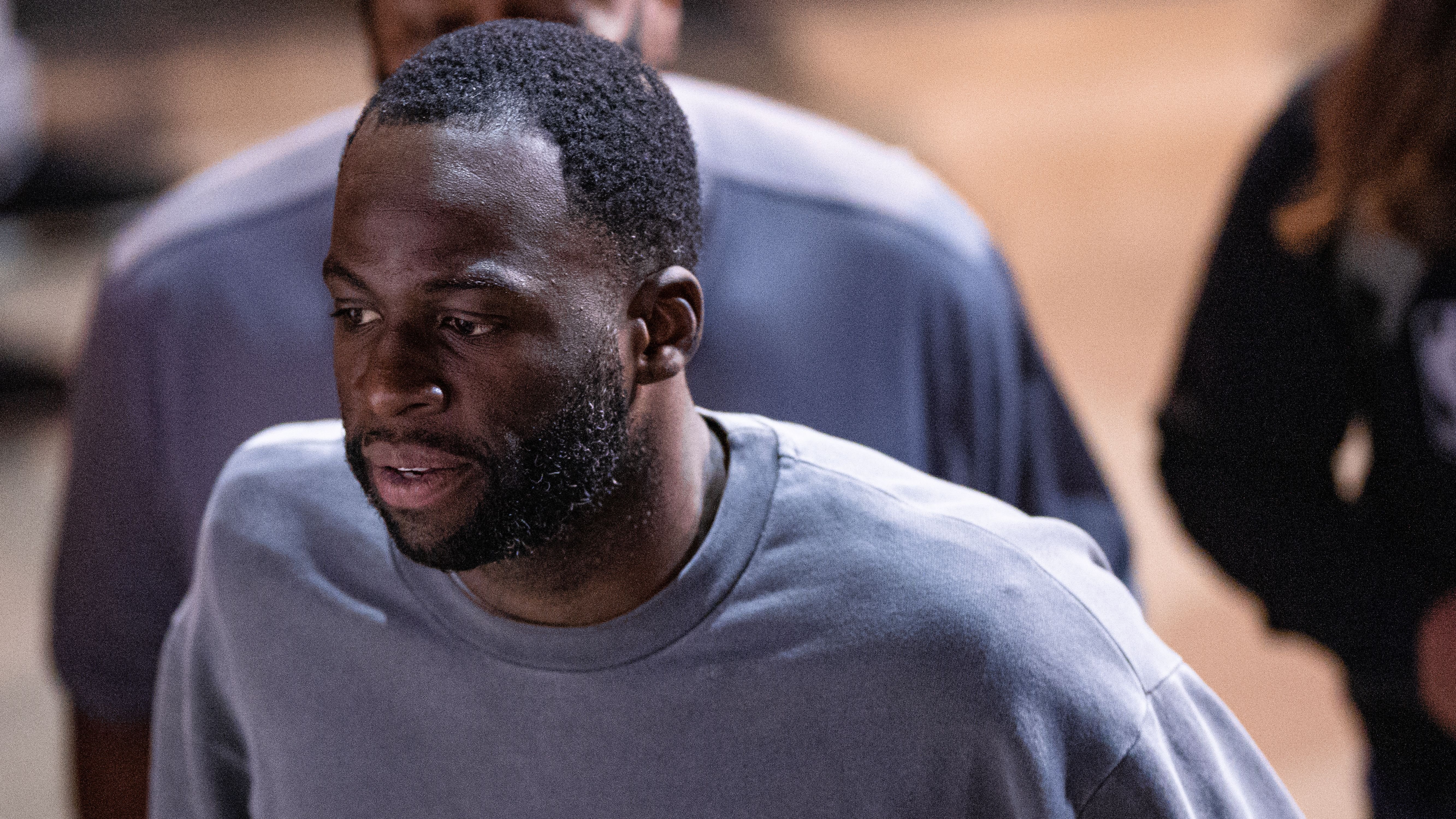 This isn't the first time that Draymond Green lauds the 2017 Warriors. A couple of months ago, he claimed that they were the best team in NBA history, regardless of what everybody else thought:

Ironically, Green also said that there's no point in comparing eras, so there's literally no way of knowing whether he's right or wrong.