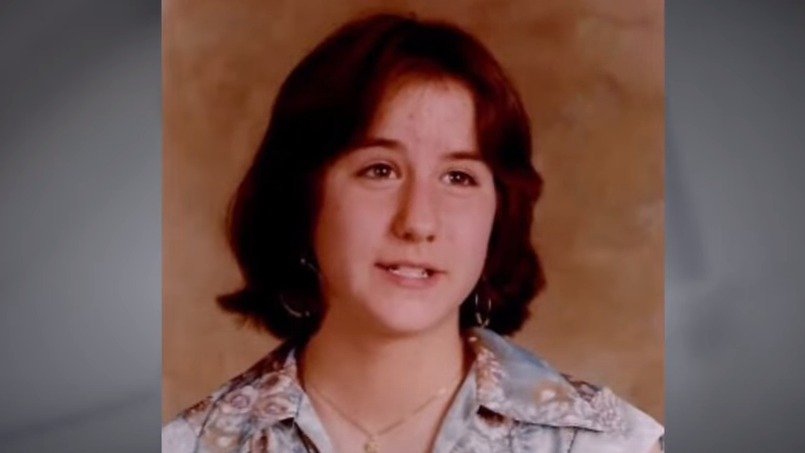 Human remains found in a Florida junkyard 41 years ago match missing teenager Theresa Caroline Fillingim. The girl was the victim of a serial killer who is now imprisoned for life in California, sheriff's officials said.

Hernando County Sheriff's investigators worked with the University of North Texas and Virginia-based DNA technology company Parabon Nano Labs to identify Theresa Caroline Fillingim as the third of four bodies uncovered in April 1981 from what neighbors referred to as a "house of horrors."

In a statement, the sheriff's office said, "In March and April of 1981, four sets of human remains were recovered from the Mansfield property located in Hernando County. Two of the victims were immediately identified. The other two victims remained unidentified until now, where one of the victims has recently been positively identified."

Theresa Caroline Fillingim Was Reported Missing By Her Sister On May 16, 1980

It took weeks for excavators and deputies to find the four bodies in a sprawling junkyard on the property of Billy Mansfield Jr. in Spring Hill, sheriff's officials said.

Fillingim's sister Margaret Johns reported her missing to the Tampa Police Department on May 16, 1980. Fillingim’s remains were recovered from the Mansfield property on April 3, 1981, officials said. But the family for years didn't have answers on what happened to the girl.

While The Remains Were Found Four Decades Ago, The Technology To Test Them Was Not Available

The teen's remains were sent to numerous labs over the years, but investigators didn't develop a DNA profile until 2020, sheriff's officials said. The sample was sent to the University of North Texas seeking a match in a national database, without results.

They tried again this year, using Parabon's "Snapshot DNA Phenotyping" service, which creates a description of the victim rather than searching for a genetic match, officials said.

Mansfield Is Already In Prison For Another Murder Case

Mansfield had already been charged with battery, kidnapping, and sexual assault stemming from the death of Rene Sailing. He met her at a California tavern on Dec. 6, 1980, the Tampa Bay Times reported.

Her body was found the next morning in a drainage ditch, officials said. Mansfield was arrested days later and charged with first-degree murder. He was eventually convicted after a mistrial and an attempted prison escape.

Hernando County officials then received a tip to search Mansfield's home for Sandra Graham, a 21-year-old who went missing from Tampa on April 17, 1980.

Officials unearthed the first victim, who still is unidentified, on March 17, 1981. A week later they uncovered the remains of 15-year-old Elaine Zeigler, a girl from Ohio who disappeared from a nearby campground on New Year's Eve in 1975. They then uncovered the bodies of Fillingim and Graham.

Fillingim's Sister Said She's Happy To Finally Have Some Closure

Fillingim's sister provided her DNA to finally make the connection to her sister. This confirmed the identity, "finally bringing peace to the victim's family," the sheriff's release said.

"It gives me peace because I know I didn't lose her," her sister Margaret Johns told WFLA. "That she was taken."

Fillingim said the closure is helpful, but she wishes other family members would have found the same peace.