Chris Evans Is On The Hunt For A Partner 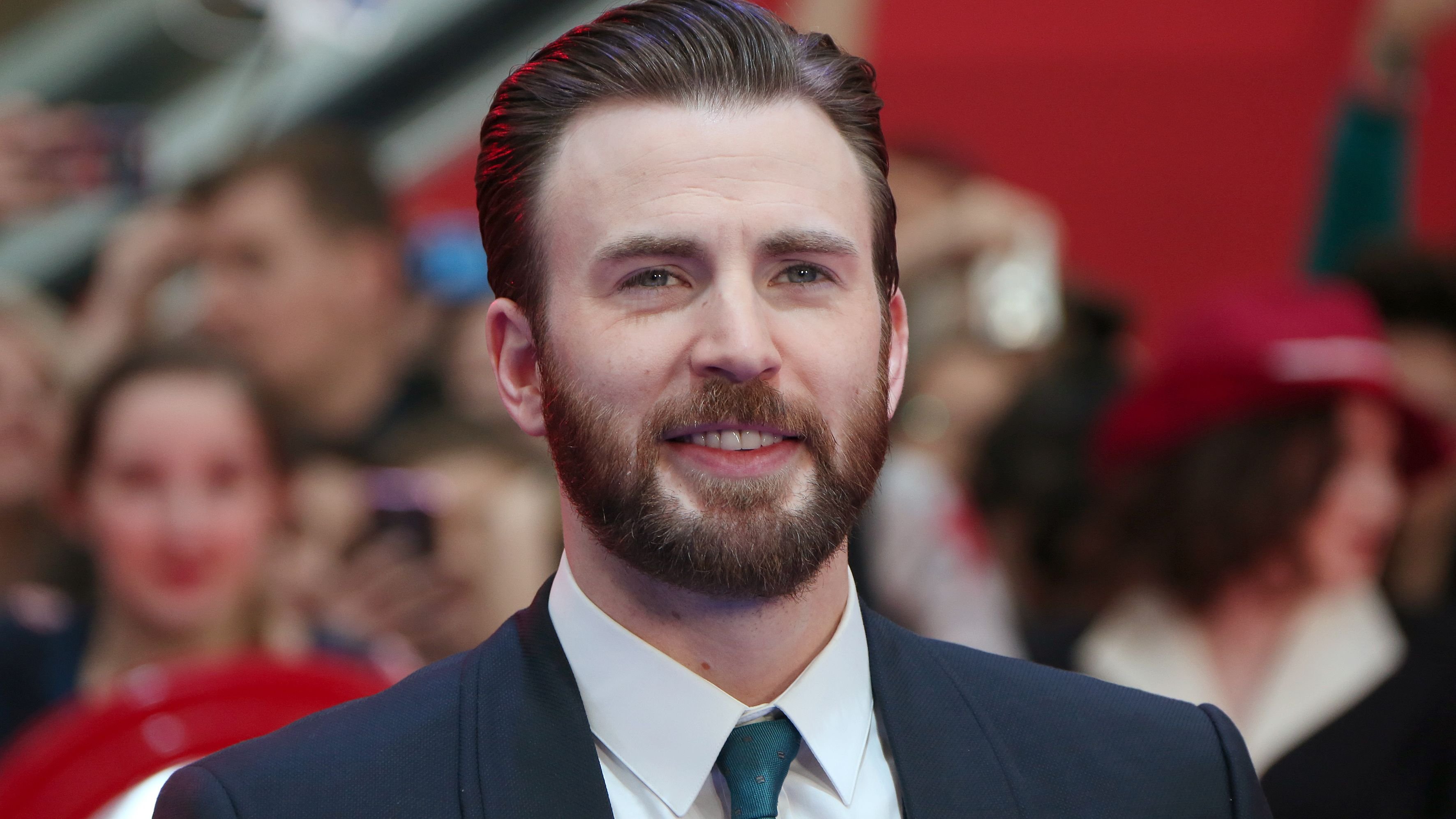 Chris Evans’ dating life has been the subject of much speculation thanks to some high-profile relationships, the most recent of which is the supposed romance between him and Selena Gomez. While that turned out to be fake news, the 41-year-old Captain America star is now offering some juicy, love-related info that’s setting the ladies’ hearts aflutter.

In a recent interview with Shondaland, he was asked if there was anything in life that he was “laser-focused on” and he gave an unexpected yet exciting reply. Scroll to find out.

'Laser-Focused On Finding A…' 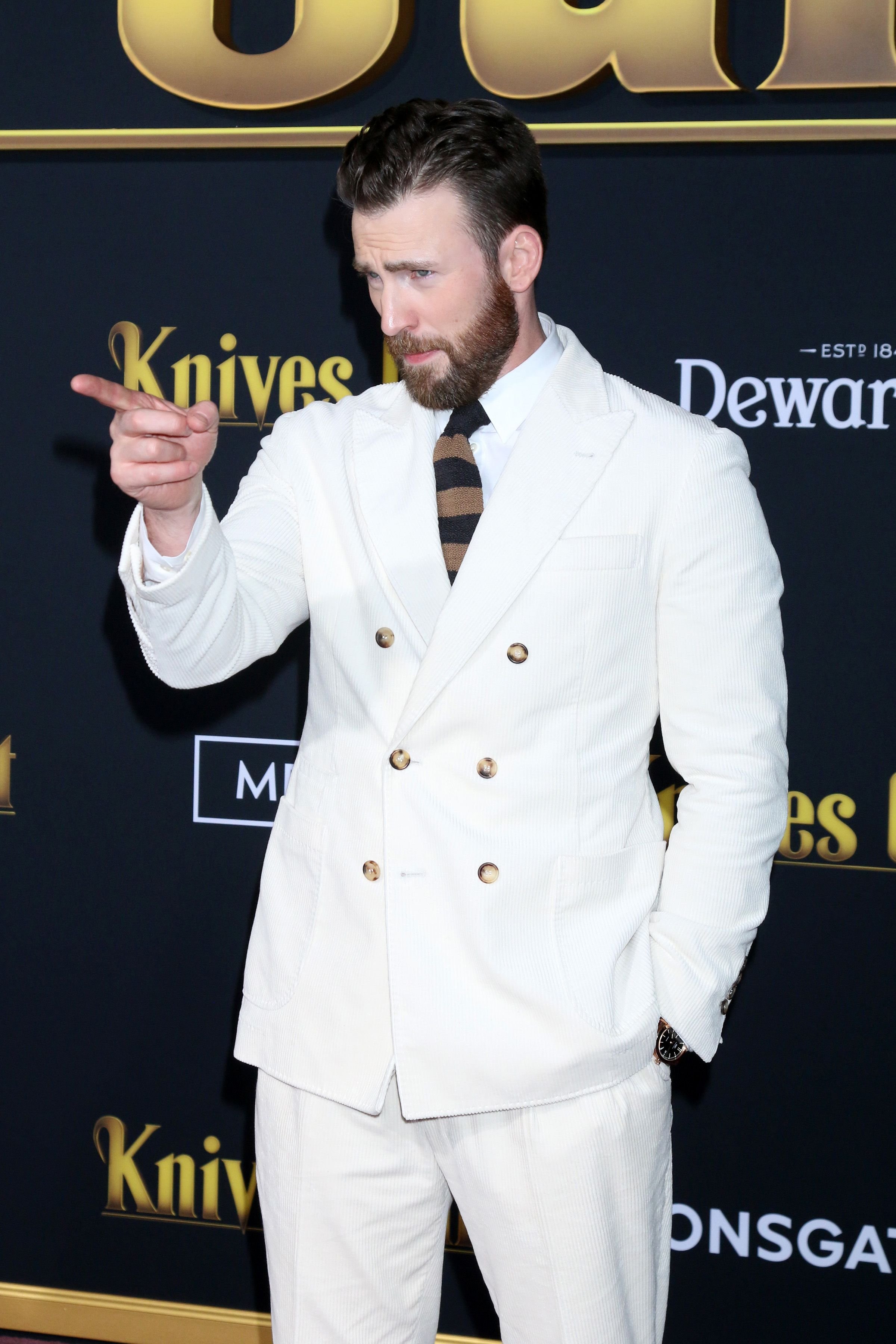 Now that we know that the Knives Out actor is (1) not with anyone currently, and (2) looking for someone currently, let’s round out the romantic moment with a look back at his dating history. This one’s long if you include the rumored relationships, so we’ll focus more on the confirmed ones.

First up is Jessica Biel, whom he dated from 2001 to 2006 and came close to marrying. In 2007, meanwhile, he briefly dated Christina Ricci. It’s not clear for how long, but they did look cozy at the Met Gala that year.

It’s also worth noting that he was linked to Kate Bosworth before Biel and to Emmy Rossum before Ricci. 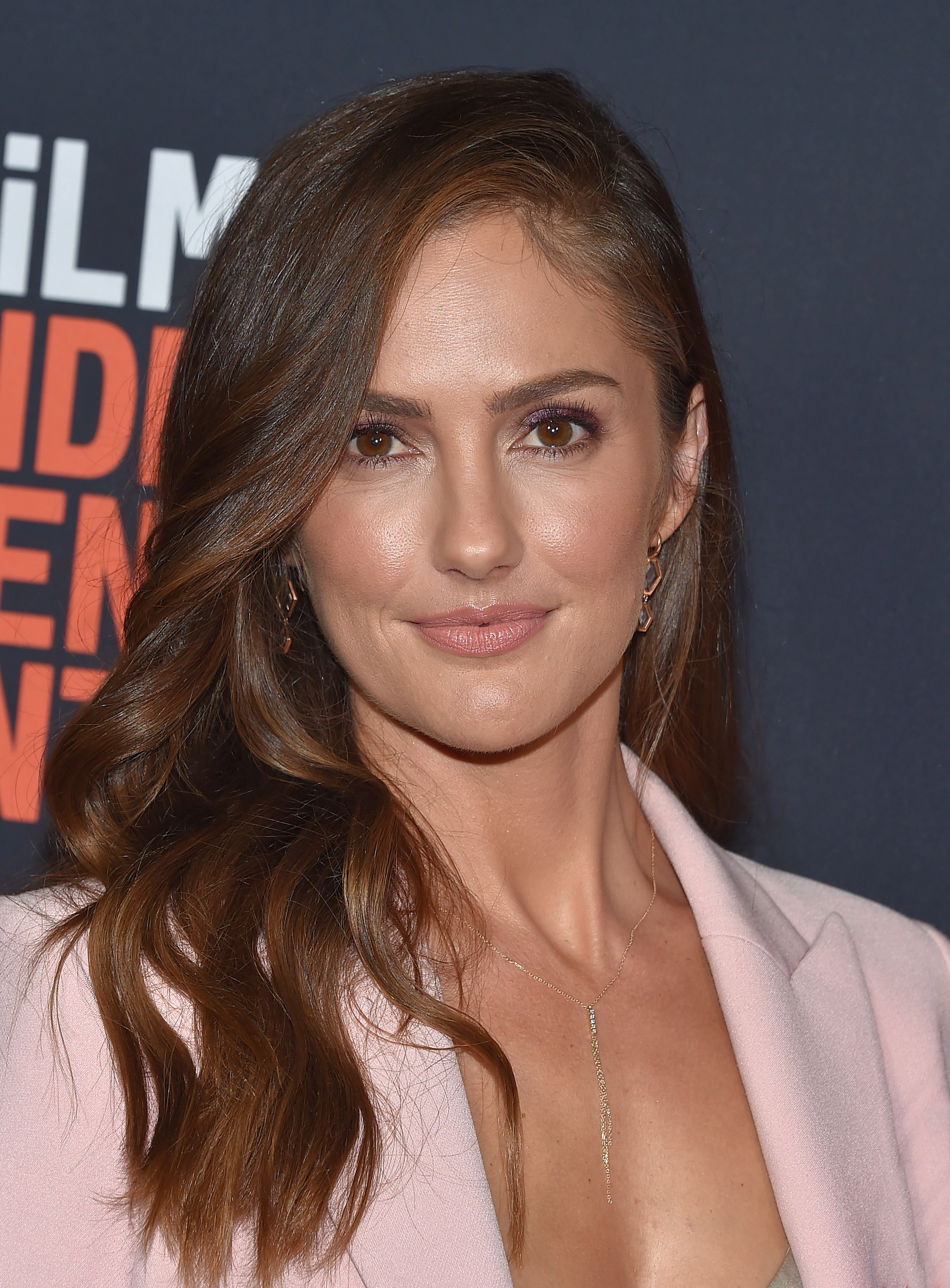 In 2011, when he and Kelly were apart, he briefly dated Dianna Agron after they hit it off at a pre-Oscars party.

During this period, he was also linked to Kristin Cavallari, Amy Smart, Ashley Greene, Sandra Bullock, and Lily Collins.

Evans’s most high-profile romance in recent years was the one with Jenny Slate, which lasted from 2016 to 2018, with a brief break in 2017.

In 2020, rumors swirled that he was dating Lily James but neither of them confirmed the relationship.