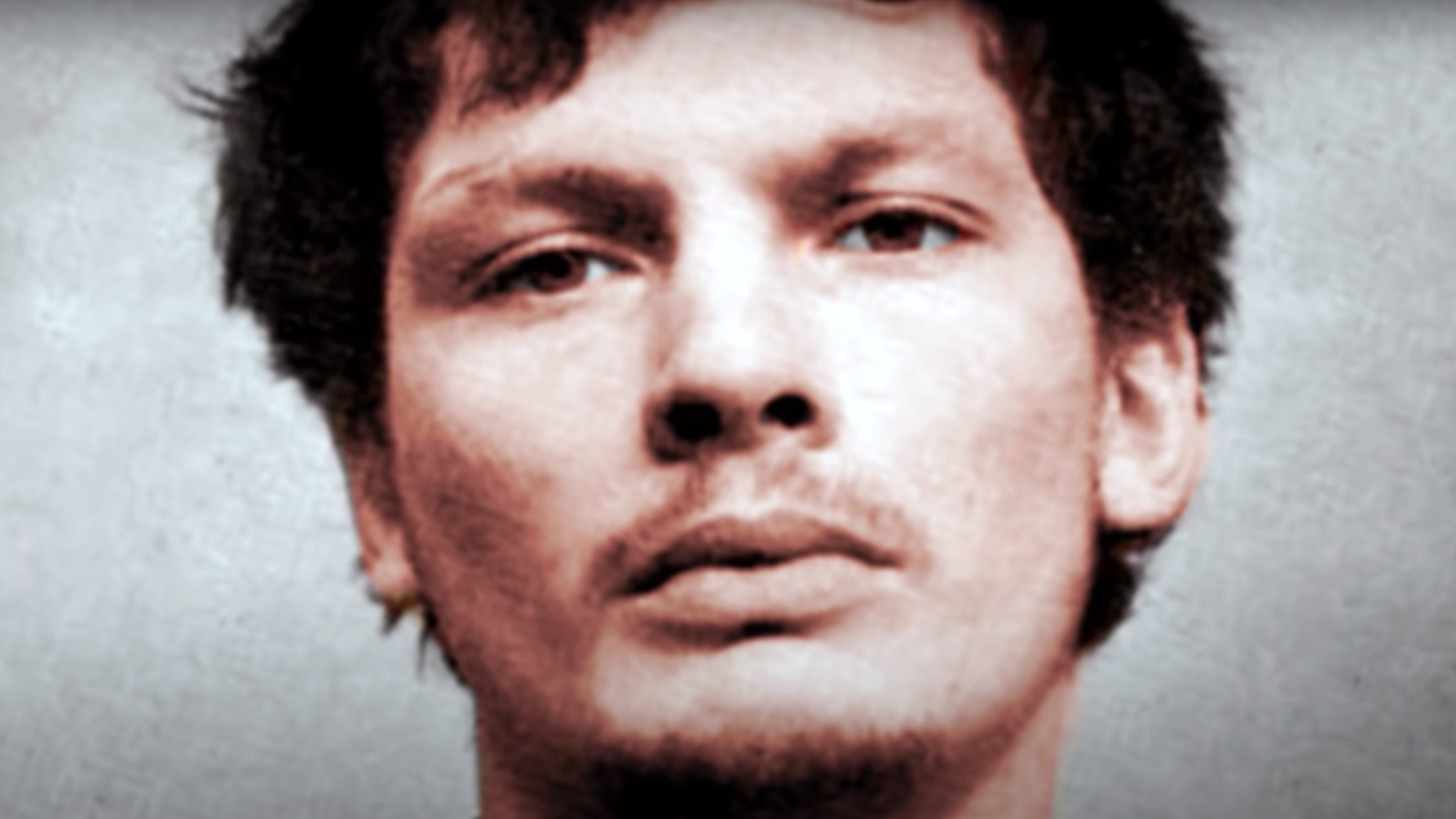 Serial killer Patrick Mackay, known as the "Devil's Disciple," has been in prison since 1975 after being connected to a string of brutal murders. Even though he has shown an apparent lack of remorse for his disturbing crimes, some have started to wonder if he will be released after a parole hearing later this year.

Who Is Patrick Mackay? 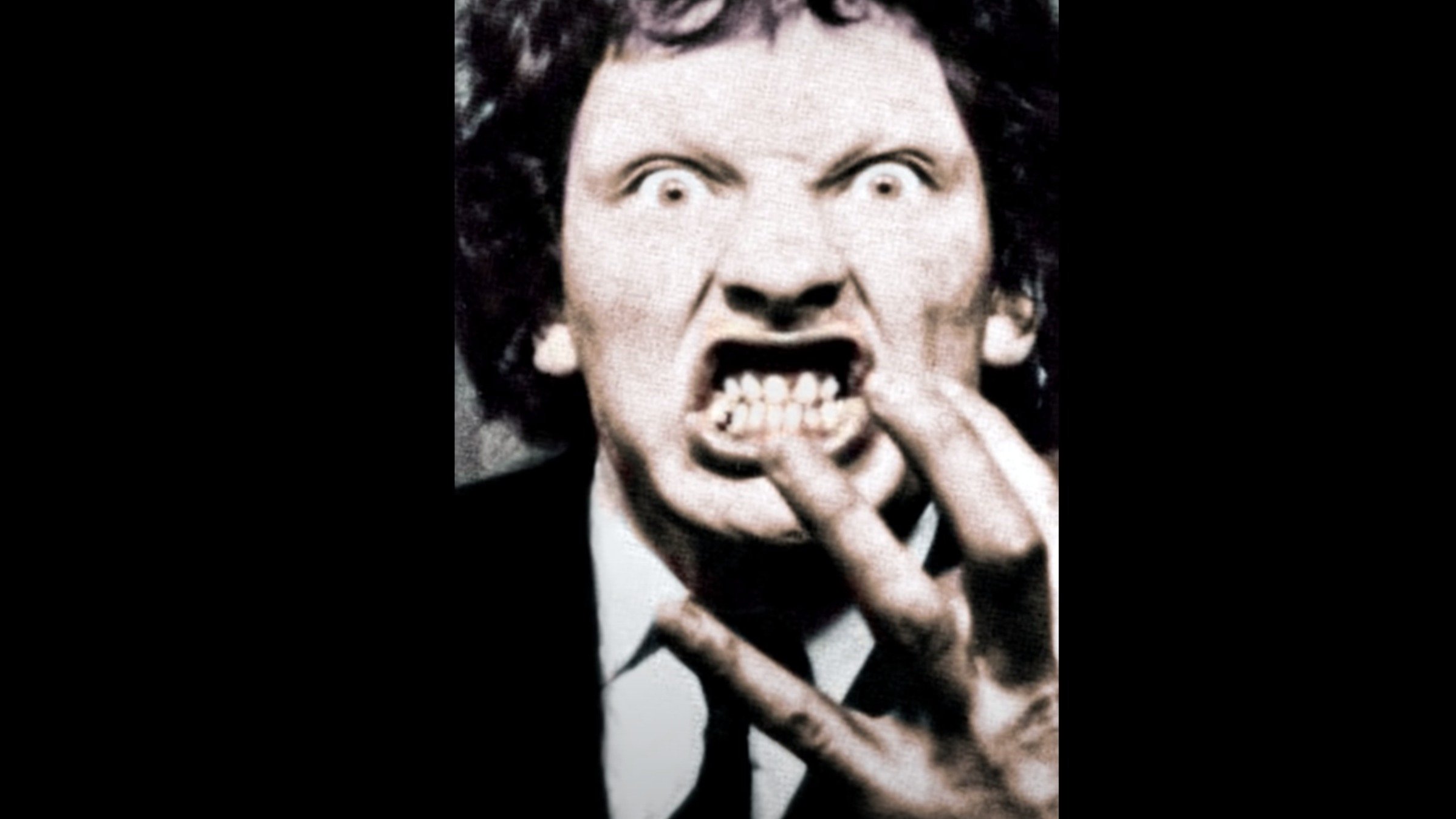 Mackay was born in 1952 and raised in an abusive environment, where his alcoholic father often beat him. From an early age, he exhibited signs that indicated something was amiss. These acts included arson, animal cruelty, and theft. Reportedly, he also had a fascination with Nazism.

In 1965, he was institutionalized for trying to set fire to a Catholic church when he was around 13. Then, at 15, he was officially diagnosed as a psychopath by a psychiatrist and subsequently committed to Moss Side hospital for four years. By 1972, he had been released, which is when his violent tendencies took hold. 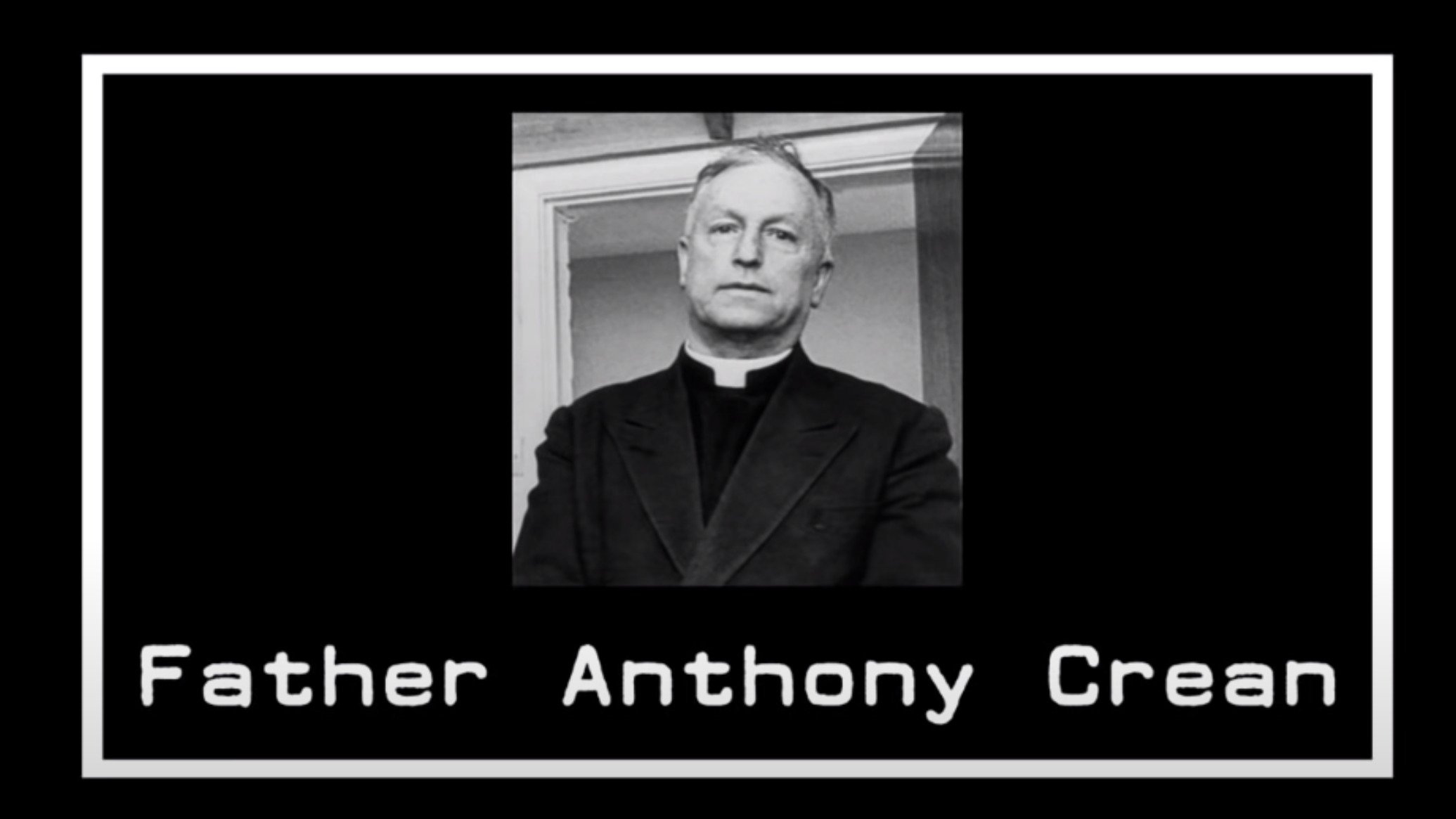 In 1973, the year after his hospital release, Mackay met Father Anthony Crean. During the early period of their interactions, he started stealing from him, but his aggression towards Crean would later escalate.

That year, he also reportedly killed Heidi Mnilk, an au pair, by throwing her from a train. Additionally, he was linked to several other murders in the following years, including Ivy Davies and 92-year-old Sarah Rodwell. However, he was not officially charged with the majority of his suspected crimes, and was only convicted of three murders. 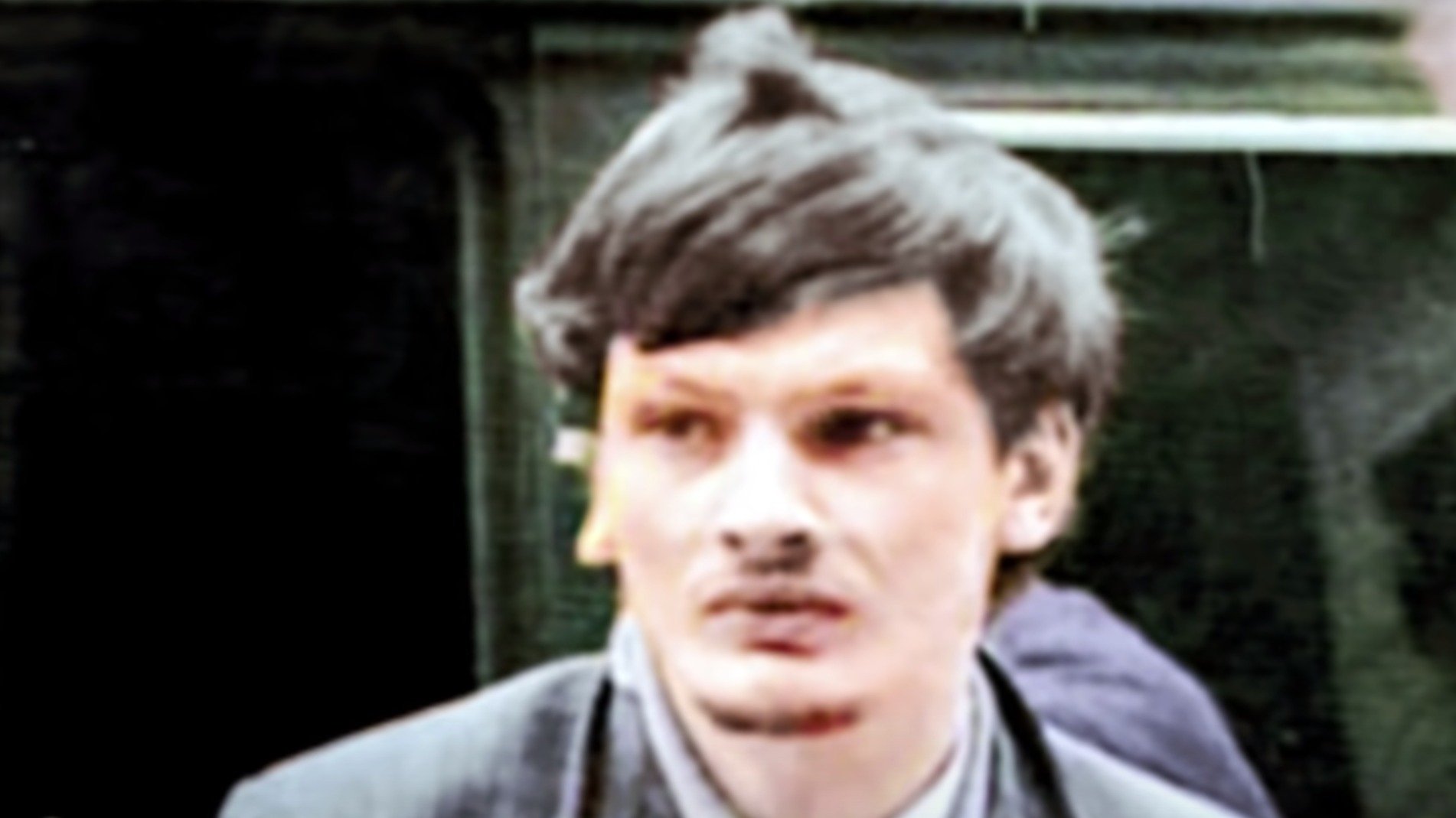 The first murder Mackay was officially linked to was 87-year-old widow Isabella Griffiths, who was strangled and stabbed at her residence. Ultimately, he was also charged with the murders of Adele Price, 89, and Father Anthony, 63. Following Anthony's death, reports surfaced highlighting the particularly brutal nature of the crime, as he was found in a bathtub of bloody water after a frenzied attack. Mackay was arrested two days later.

While he was charged with five counts of murder, he only faced legal consequences for three of them. Authorities stated that they had enough evidence to pursue charges in the cases of 73-year-old widow Mary Hynes and 62-year-old shopkeeper Frank Goodman. Still, they decided that it was not in the public's best interest to hold trials.

Ultimately, he confessed to 13 murders, although he retracted several of his statements down the road. In 1975, he was convicted of Father Anthony, Isabella Griffiths, and Adele Price's murders. He was sentenced to life in prison with a minimum of 20 years. 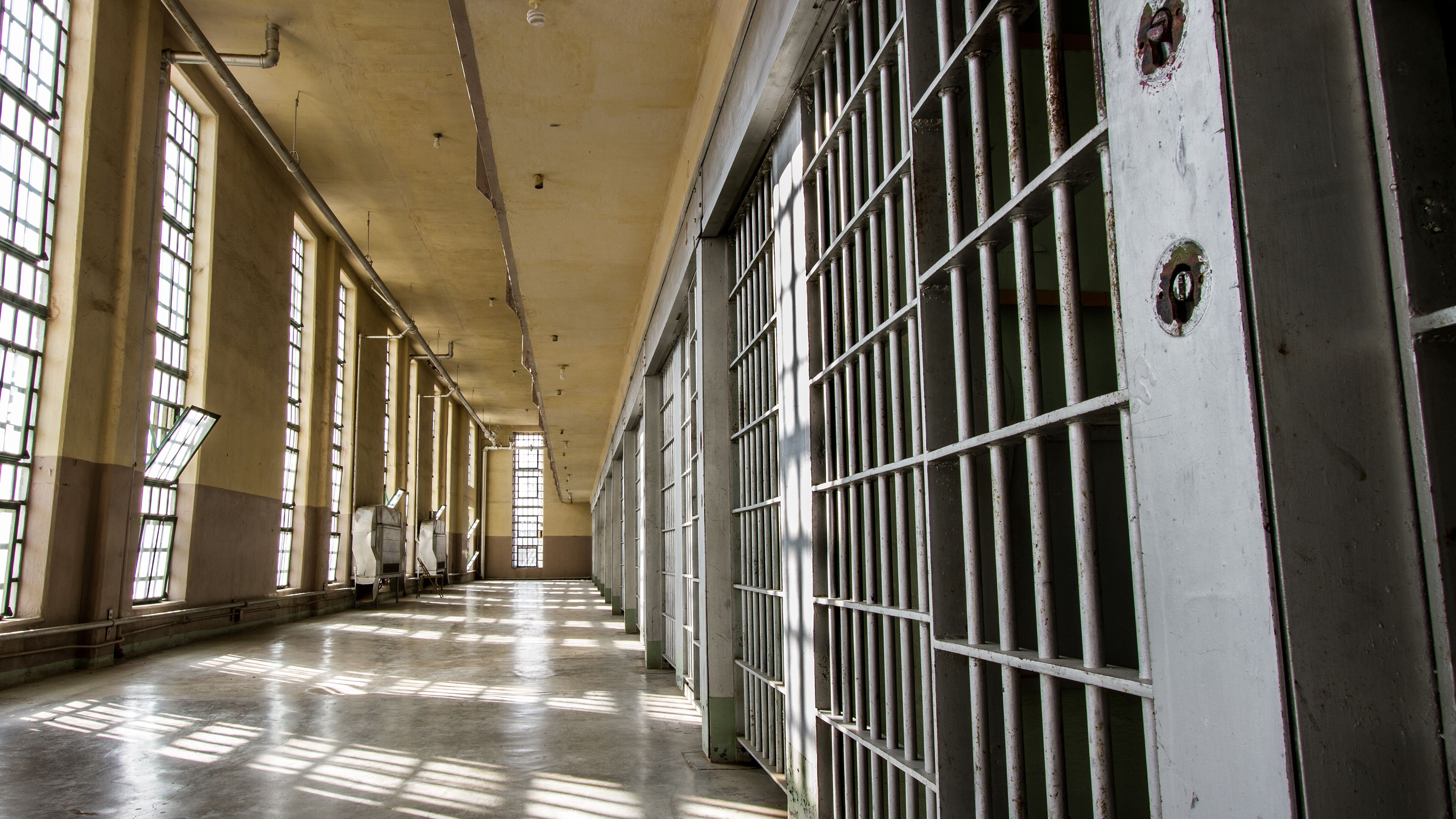 For the last 47 years, Mackay, who now goes by the name of David Groves, has been serving his sentence. As a result of the length of time, he has become the UK’s longest-serving prisoner. But, a decision later this year could end his time in prison.

In previous years, Mackay's parole requests were denied. However, as he has now seen as a "model prisoner," there is the possibility that he could be freed by Christmas. According to a prison source, Mackay now believes he has a good chance of being free. 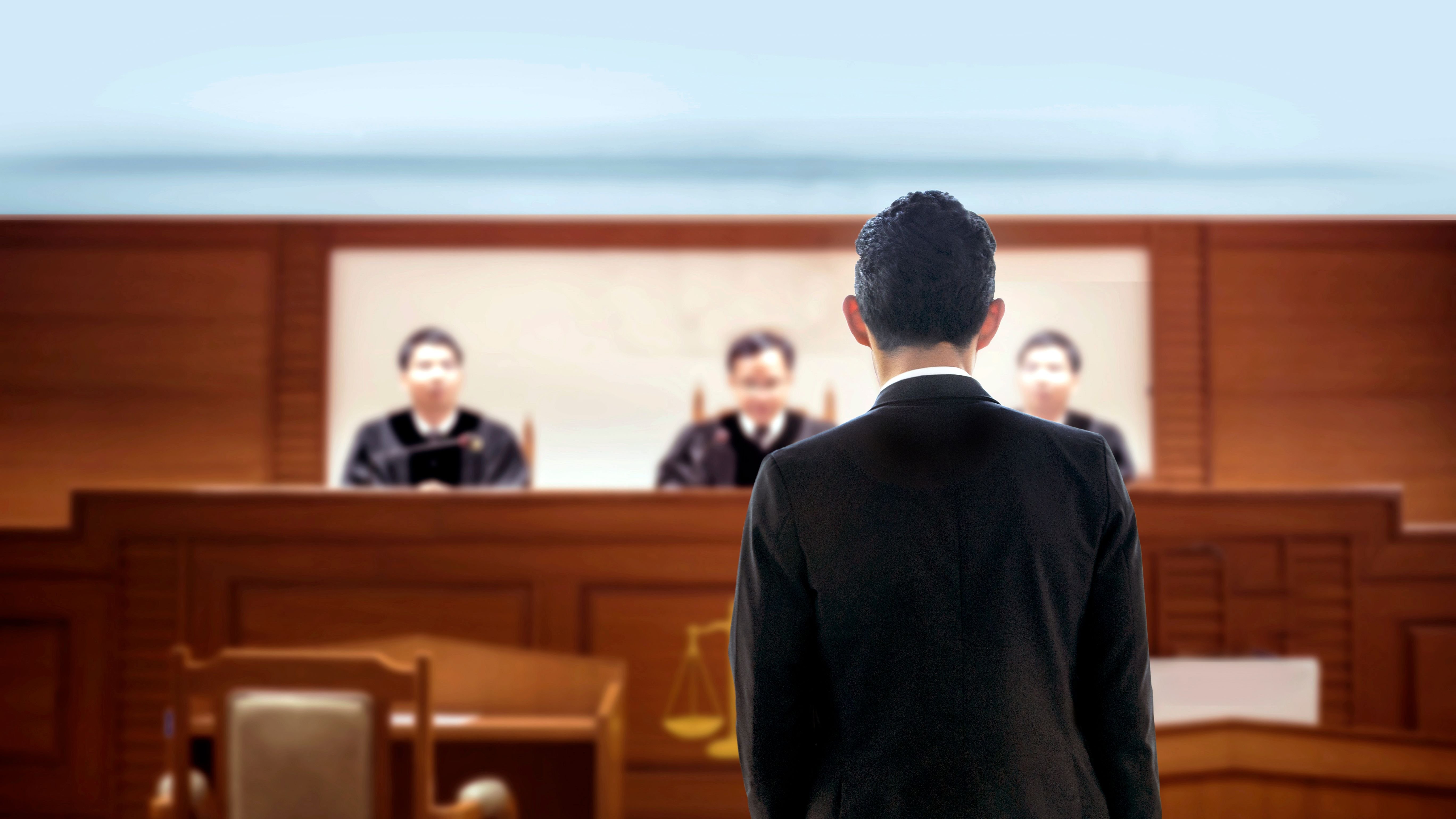 In light of the recent events, Ivy Davies' son Victor expressed concern about what's to come. For the last 45 years, he has been fighting for justice surrounding his mother's death. Despite his strong opposition to Mackay's potential freedom, he stated that the parole board wouldn't let him give a statement as he was never convicted of Davies' murder.

As for where things stand at this moment, the prison source added that there's little reason to keep him behind bars at this time. The hearing could take place as early as September.