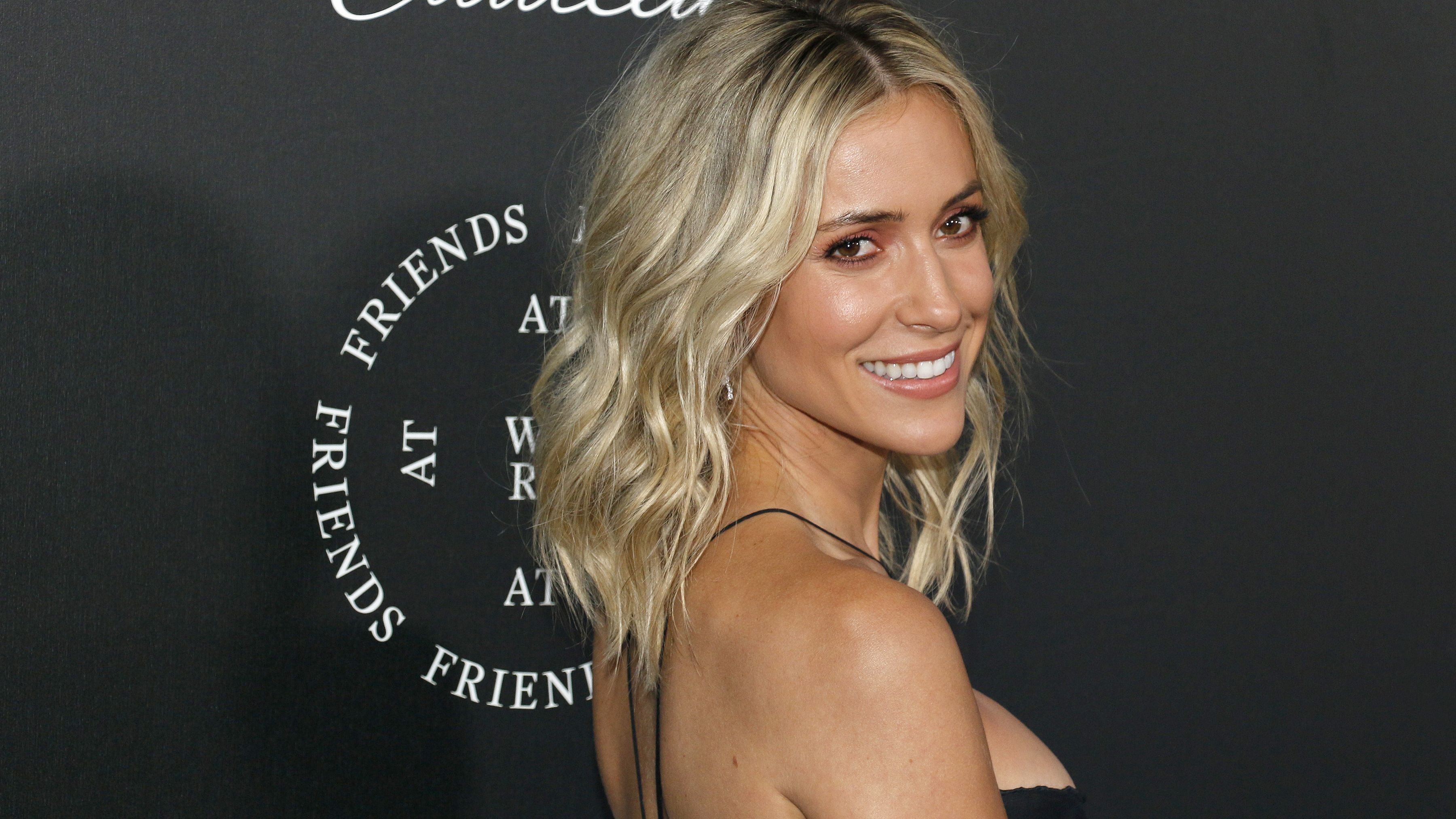 Kristin Cavallari is one of our favorite reality stars. From Laguna Beach to The Hills, and so much drama in between and after, Cavallari is here to stay! And did you know her dating history is just as long? Check out everyone the famous starlet has dated since her days on Laguna Beach.

Kristin And Stephen - Laguna Beach, Anyone?

Laguna Beach: The Real Orange County gave us one of the biggest love triangles in reality television. Although the show revolved around the life of the high school career of Lauren Conrad, much of it was interjected by Cavallari and her ups and downs with Stephen Colletti. Colleti and Cavallari dated on the show and even have their own podcast, Back to the Beach with Kristin and Stephen, now where they rewatch old Laguna Beach episodes.

It was also reported that Talan Torriero and Cavallari had hooked up while Colleti was in the ins and outs.

Then there was Brody. 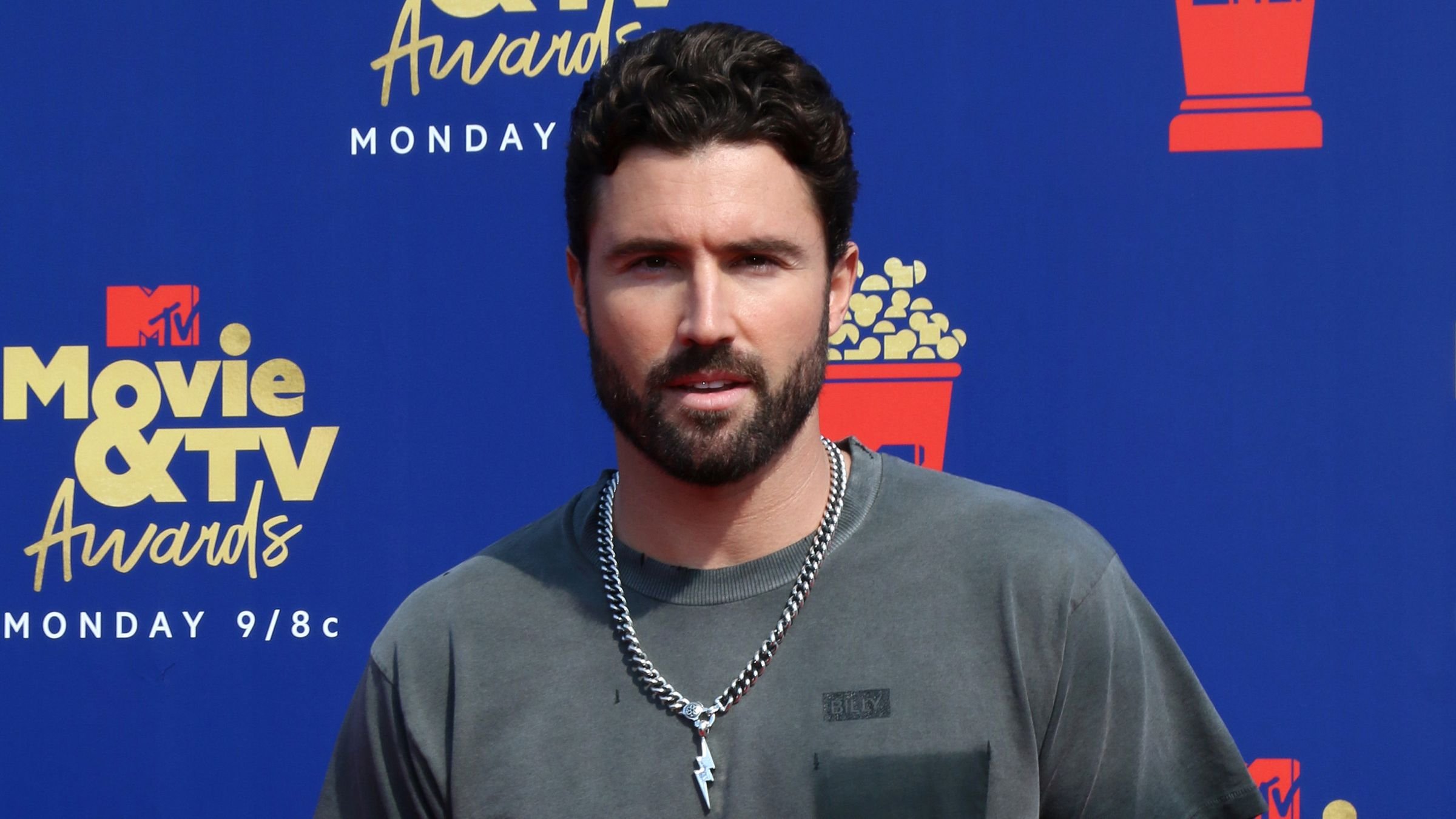 With the spinoff came a spinoff a new boyfriend from the cast. Before Brody Jenner and Kristin Cavallari dated on The Hills, the pair began dating off-screen for a year. However, the two broke up when filming began in 2006. 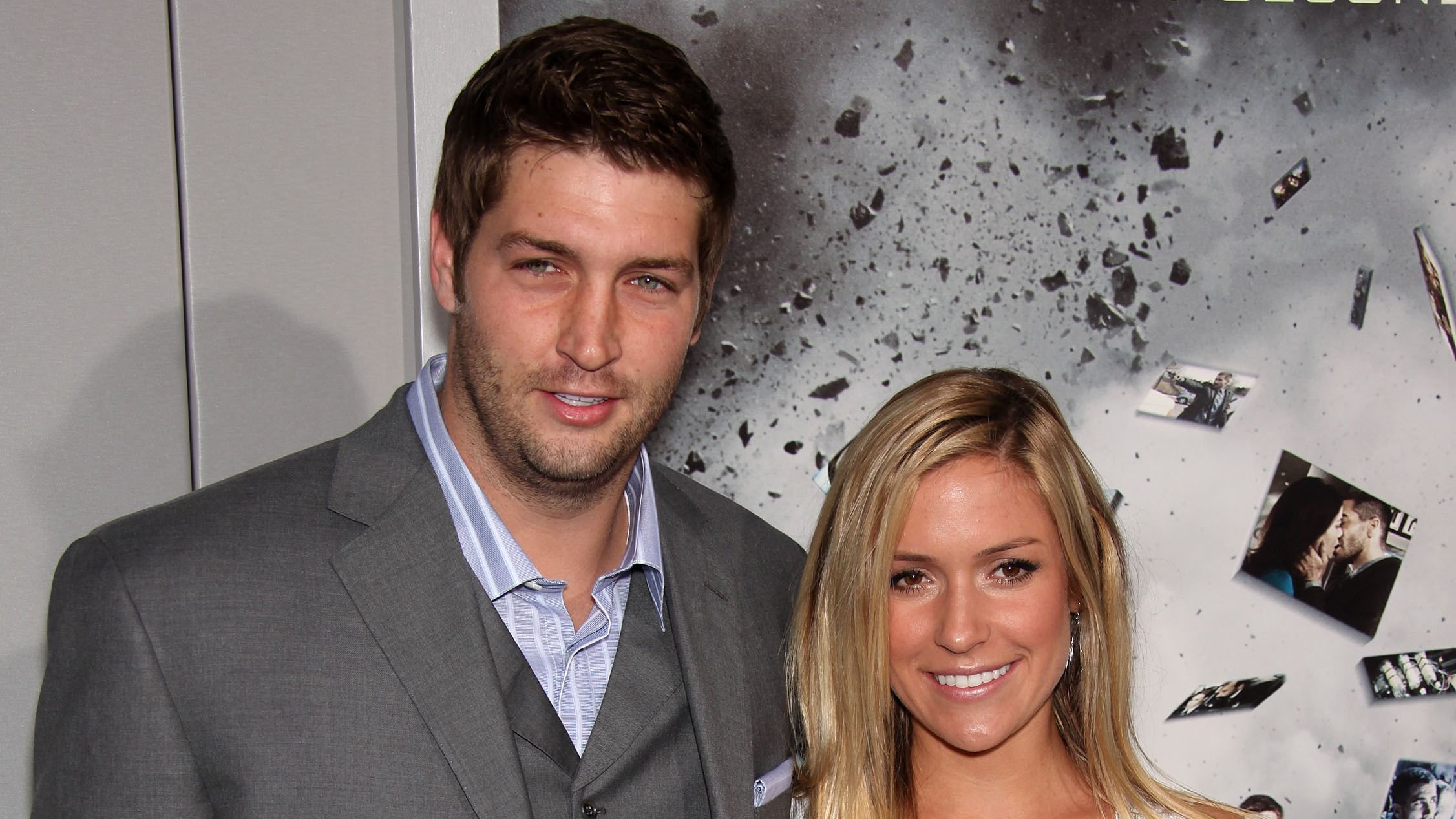 Kristin had a brief but serious relationship with What I Like About You actor Nick Cano. Did you know after that she dated Captain America himself? Yes, Chris Evans. And she even dated a fellow MTV star who is familiar to many. Justin Brescia, aka Justin Bobby, anyone? The two had a brief fling when The Hills came back. Then came her longest relationship, from 2013 to 2022, and yes, that was Jay Cutler. Although their divorce was deemed to be very messy, Kristin found love after.

Where is Kristin now? 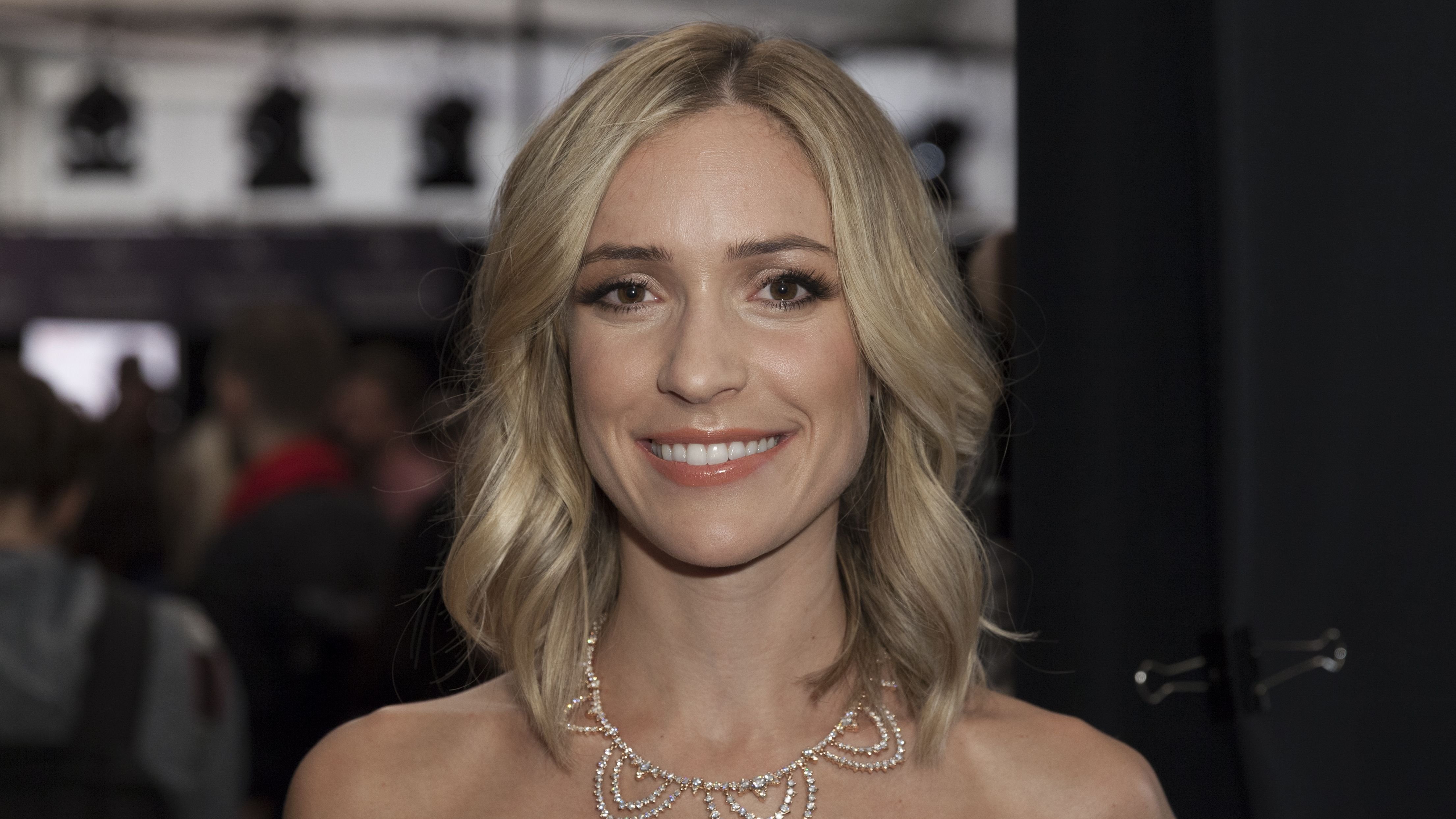 She is still very open to love. She said about her divorce and future: "I still very much believe in marriage, and I've had tremendous growth over the past two years, so I will be entering a new relationship as a different person, which really entices me."

Kristin Cavallari, Craig Conover, and Austen Kroll have been in a love triangle ever since the reality show Southern Charm aired. Conover then called out Cavallari's post about never being in a love triangle with him. He said, "And he was like, 'OK, but you went on Instagram and lied.' Like, 'You can't say you were never going to date either of us. We f—ked.'"