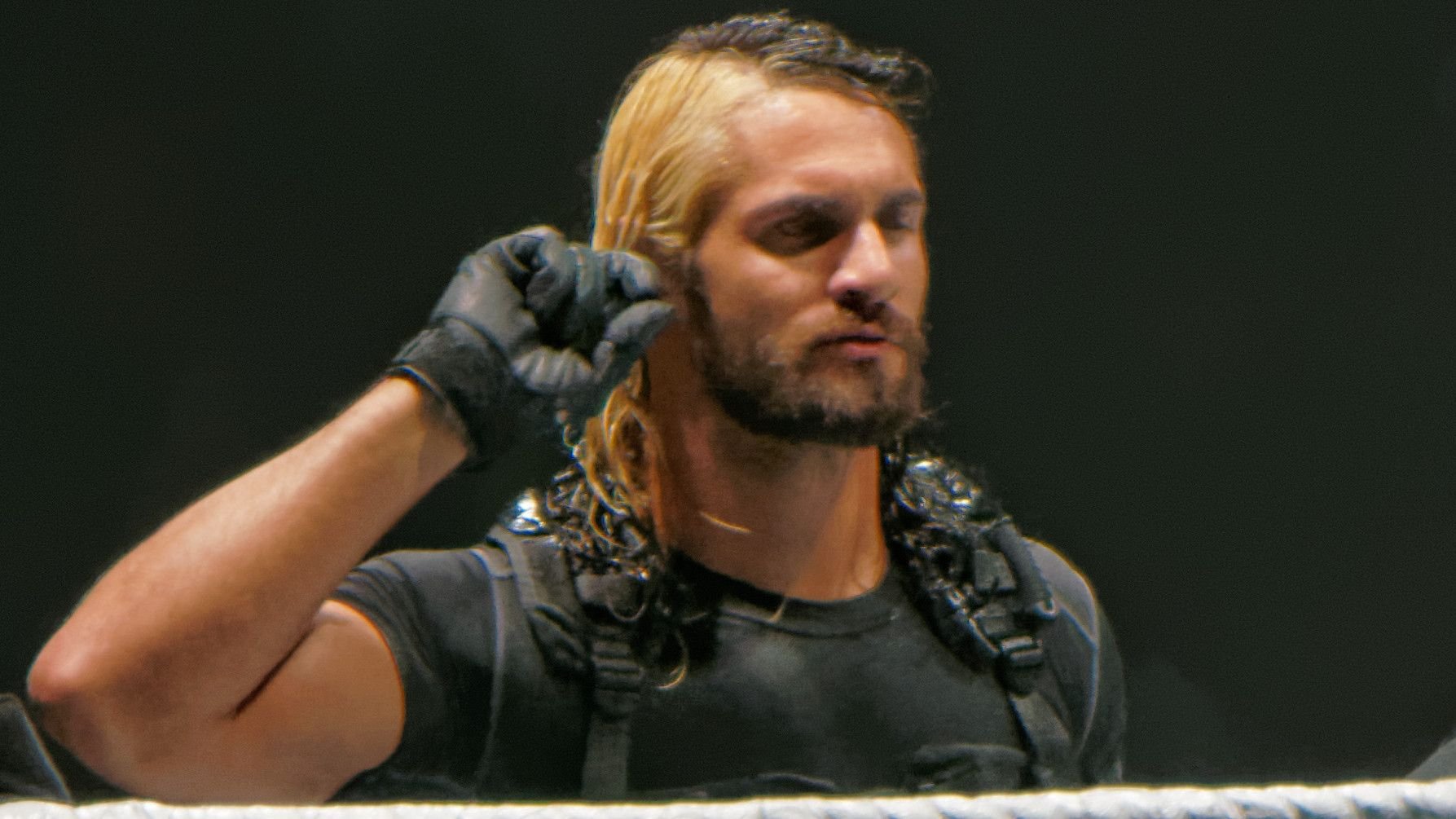 The Shield may be one of the most dominating factions in the history of WWE. Seth Rollins, Roman Reigns, and Dean Ambrose ran through the company, first as an arm of The Authority, then as a force against it.

The faction made stars out of all three men, and they have all gone on to have immense success. Ambrose, now wrestling as Jon Moxley in AEW, is the first two-time AEW World Champion in company history. Rollins is a former WWE and Universal Champion.

Reigns is on possibly the best run of his career as the WWE Undisputed Champion, holding both the Universal and WWE titles simultaneously. At Royal Rumble 2022, however, he was just the Universal Champion. And he met his former stablemate in Rollins. 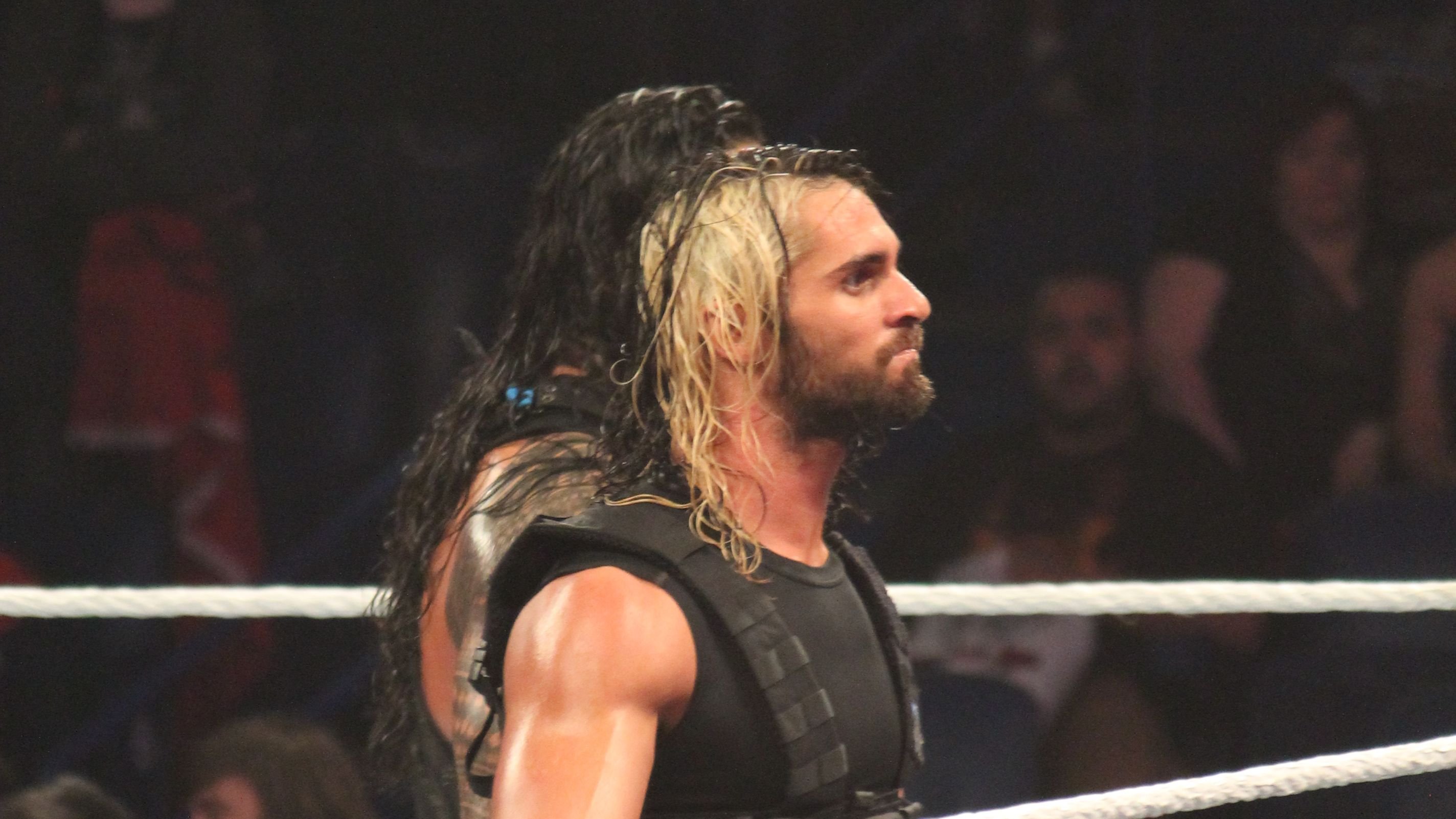 Leading into the match, Rollins kept reminding Reigns of the night it all fell apart for the faction. The night that Rollins sold out, joining The Authority and taking a steel chair to the back of his supposed brothers-in-arms.

It was clear that Reigns wasn't over the end of The Shield. Moreover, Rollins was planning in his head. Reigns had yet to beat Rollins in the ring via pinfall or submission. The Architect had the Head of the Table's number.

At the Royal Rumble, Rollins came out not to his usual theme song, but to The Shield's theme music. He recreated The Shield's entrance, coming through the crowd dressed in the familiar all-black tactical gear. It left Reigns visibly upset, the move serving its purpose.

Reigns won the match by disqualification, but the mind games were not lost on anyone. 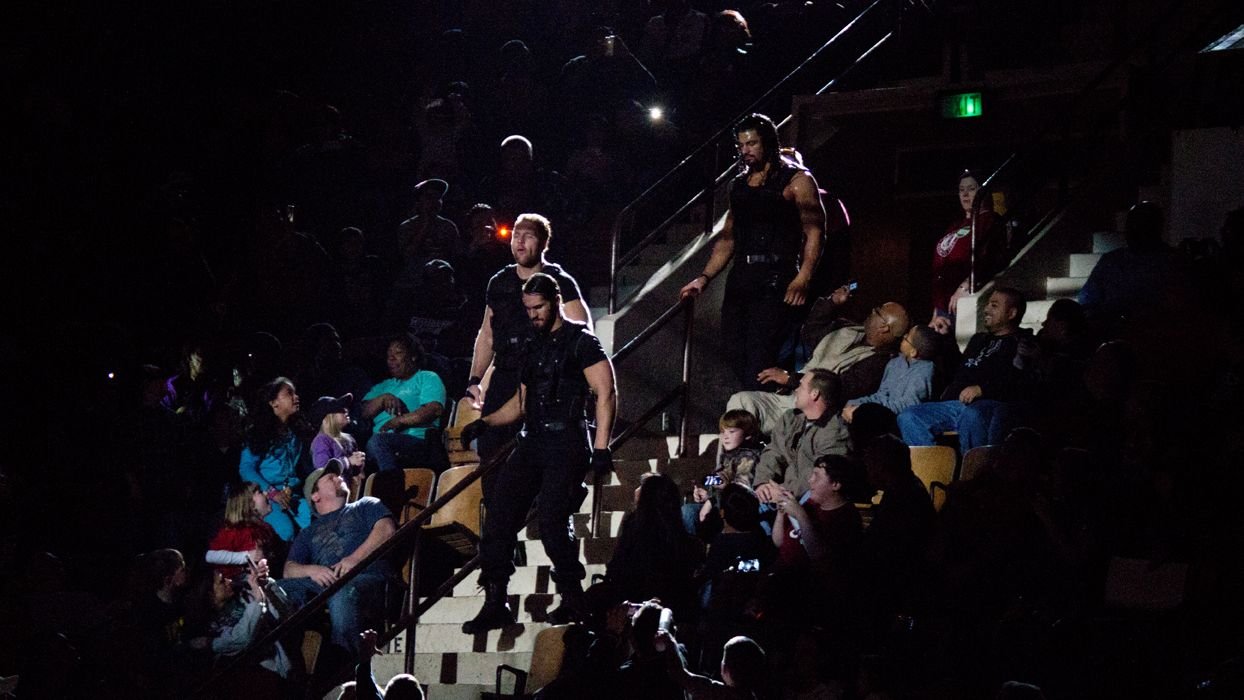 Rollins spoke to Digital Spy about how it all came together. He couldn't pinpoint who exactly had the idea first but mentioned that there wasn't just one mind working to make this a reality.

“I actually can’t tell you whose idea [it] was. It was a collaborative idea, I will tell you that much, but I can’t divulge that, that’s for a documentary somewhere down the line," Rollins said. 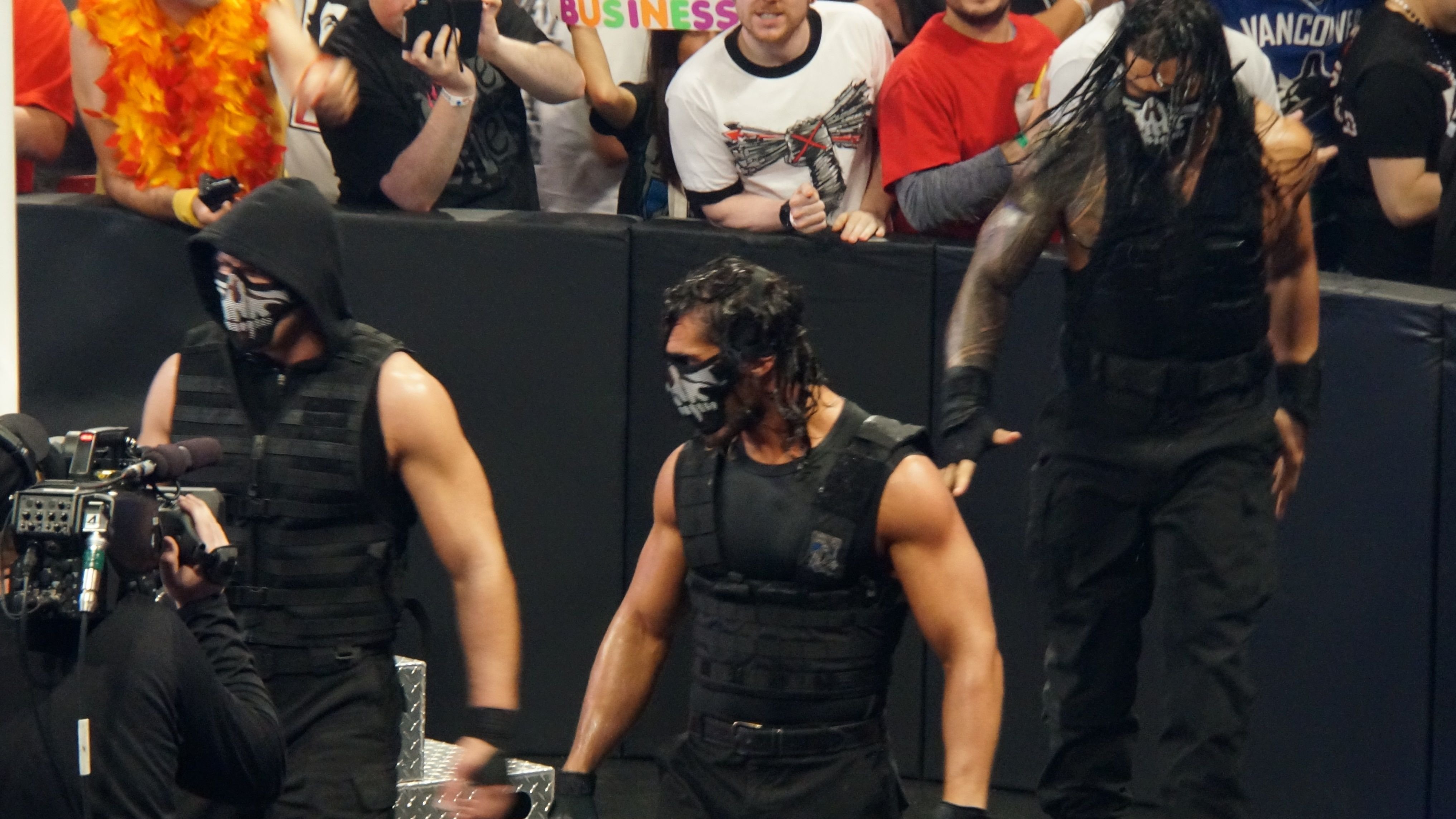 “It’s very warm, it’s cumbersome. I’m so used to wrestling with a shirt off now that when I’ve got all those layers on, the vest and pants and all that, it’s very warm, very much warmer than I would like it to be," Rollins said.

The Next Shield Reunion 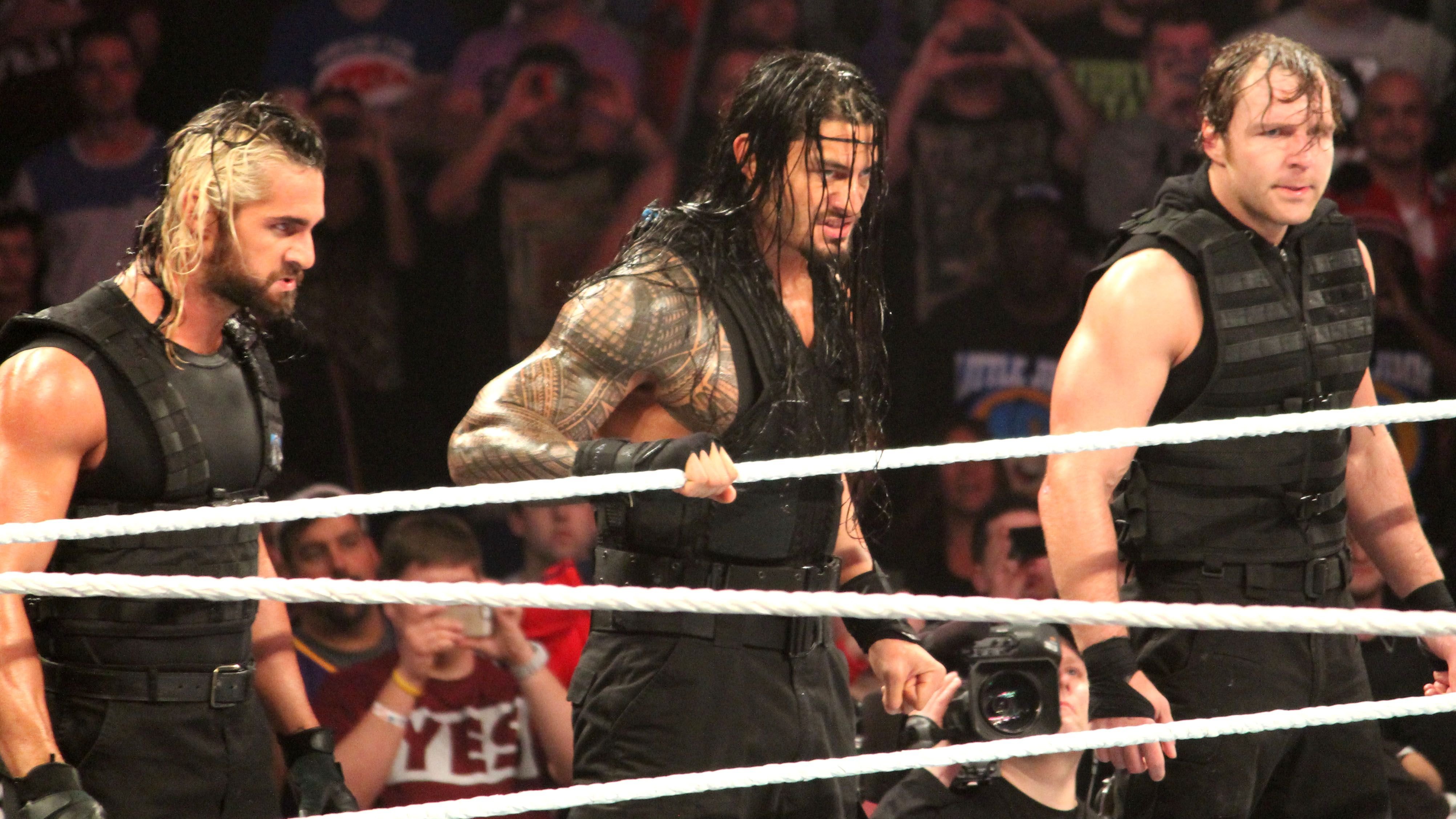 The Shield briefly reunited in 2018, but it wasn't much to write home about. Rollins was asked about the possibility of another reunion. However, the former WWE champion threw cold water on that idea.

"I can say that, and maybe this might come back to bite me at some point, but I just don't think you're ever going to see the three of us team up ever again," Rollins said.

"It wouldn't look the way you want it to look. It wouldn't be like the old days in The Shield, it would be a different animal. I think we're all just too big stars with too big personalities at this point."

Rollins did, however, provide a point in time when he believes the three will be seen together again.