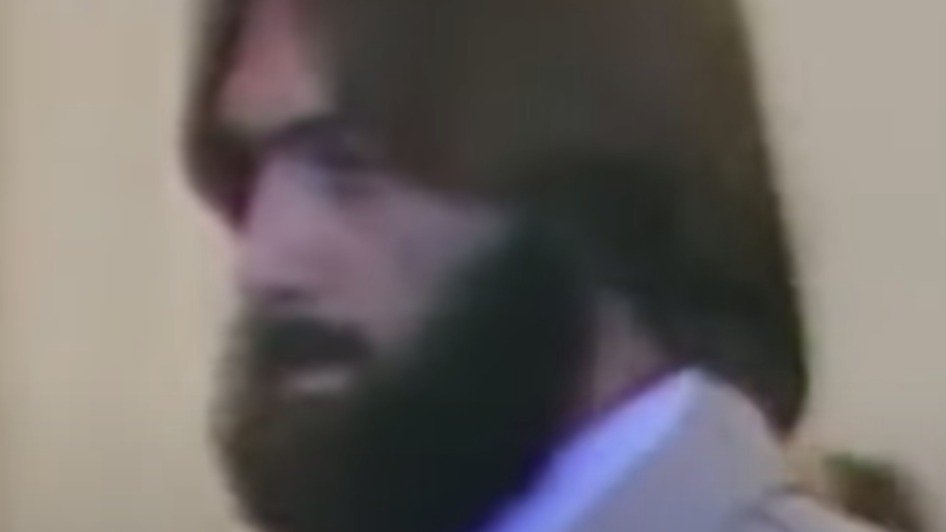 "Jane Doe" is someone's daughter. She could be a sister, mother, or best friend. The "Jane Doe" only carries baffling clues, sometimes put together like a puzzle by forensic experts. "Jane" is a riddle. She may have clothes that indicate the time and place she's from, or hopefully, her picture is noticed in faded news articles or rushed television segments. But, what is certain is that she is a mystery and is desperately seeking an identity.

In 1980, Theresa Fillingim disappeared and was renamed "Jane Doe" by authorities, and serial killer Billy Mansfield Jr. was responsible for the name change. With all the technology, new wisdom, and constant probing, it took the police over four decades to identify Fillingim because occasionally, the spirit of "Jane Doe" is as dogged as the investigators attempting to name her. 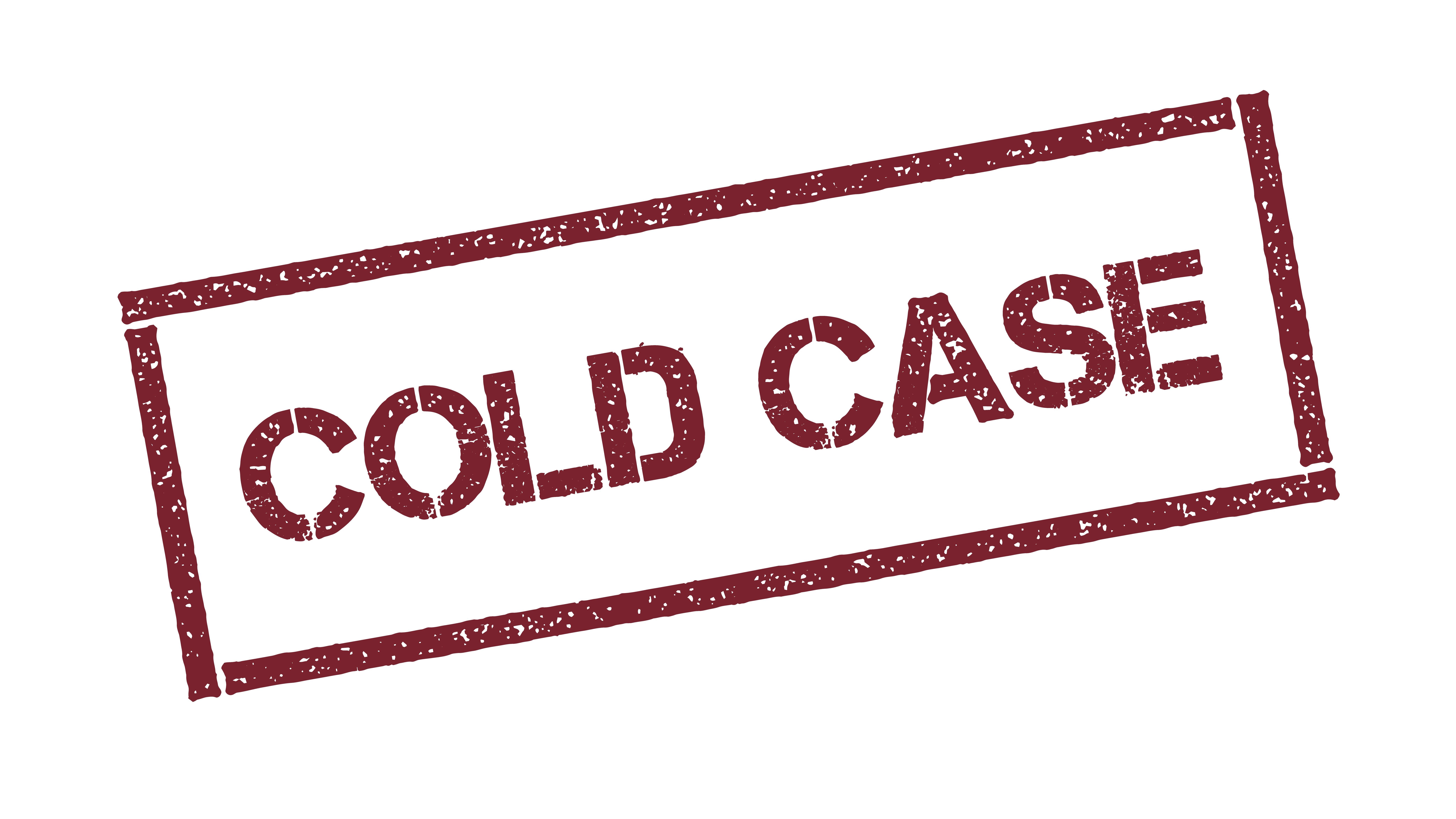 The agony of the missing and abducted laid upon loved ones is cruel and excruciating -- is she dead or alive and being tortured? Which do they pray for?

On Wednesday, the Hernando County Sheriff's Office, and the help of DNA, identified Fillingiim as the third of four victims Mansfield had buried on his property over 40 years ago. "It's like a double-edged sword," Hernando Cold Case George Loydgren said. "It's sad in the sense that you're giving somebody the sad news that their loved one is deceased. But it's a positive and happy for me because I can now I'm instrumental in bringing her home."

The Wonder Of DNA 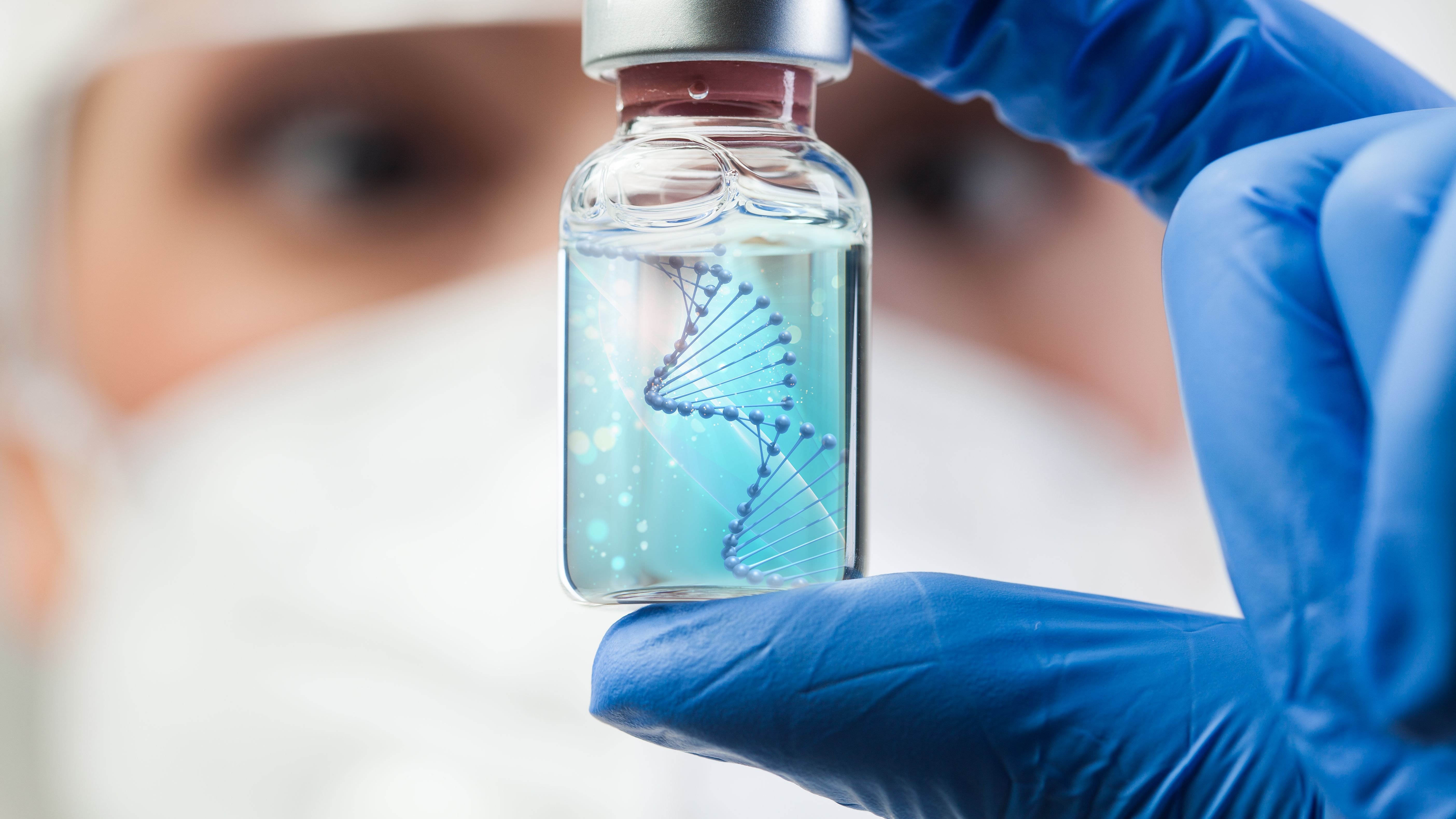 Sky News names Colin Pitchfork of Leicestershire as the first person convicted based on DNA evidence in 1988 for murdering 15-year-olds Lynda Mann and Dawn Ashworth in 1983 and 1986. As DNA helps to convict killers and identify the deceased, it's also a godsend for the innocent.

The Innocentproject.org: In 1992, Barry Scheck and Peter Neufeld started the Innocence Project as a legal clinic at Benjamin N. Cardozo School of Law. The idea was simple: if DNA technology could prove people guilty of crimes, it could also prove that people who had been wrongfully convicted were innocent.

Scheck and Neufeld probably had no idea how profound of an effect DNA would have on our culture and society when they were focused on the wrongfully convicted.

But, could DNA ever have the capability to help prevent the creation of future violators?

A Short Fall From The Tree 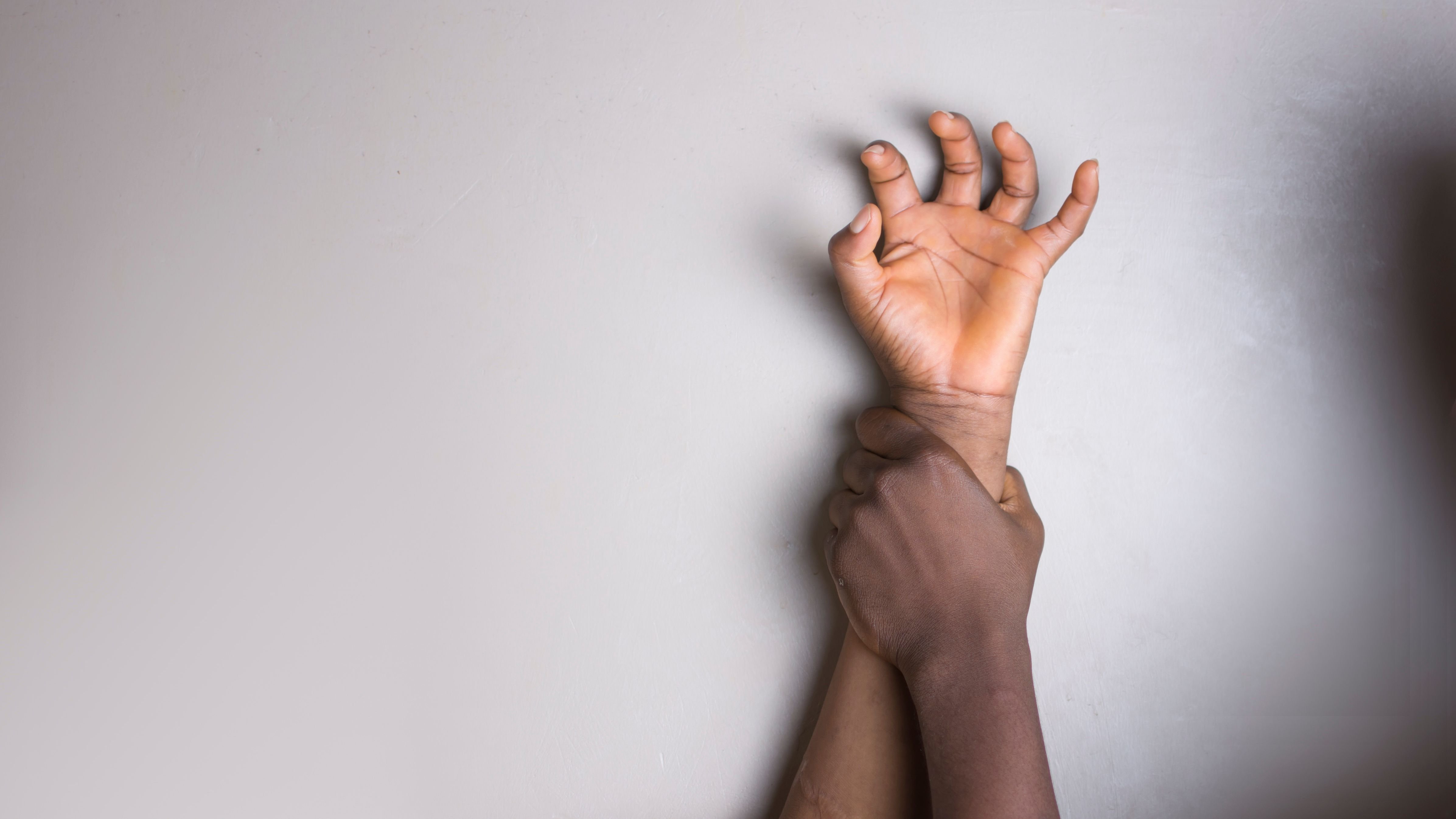 Some victims are determined to dodge the fate of their caretakers. Mansfield didn't appear to make an effort. According to the Tampa Bay Times, on March 16, 1981, excavators and deputies began digging outside the family home of Billy Mansfield Jr., now called the "House of Horrors." But, what dark tales does Billy covet from his childhood?

Billy is the eldest son of convicted child molester William Mansfield Sr. He was sent to prison in 1980 and released in 2005 after serving ten years out of a 30-year sentence for committing lewd acts with young girls. Mansfield Sr. was granted early release on good behavior, reports say. 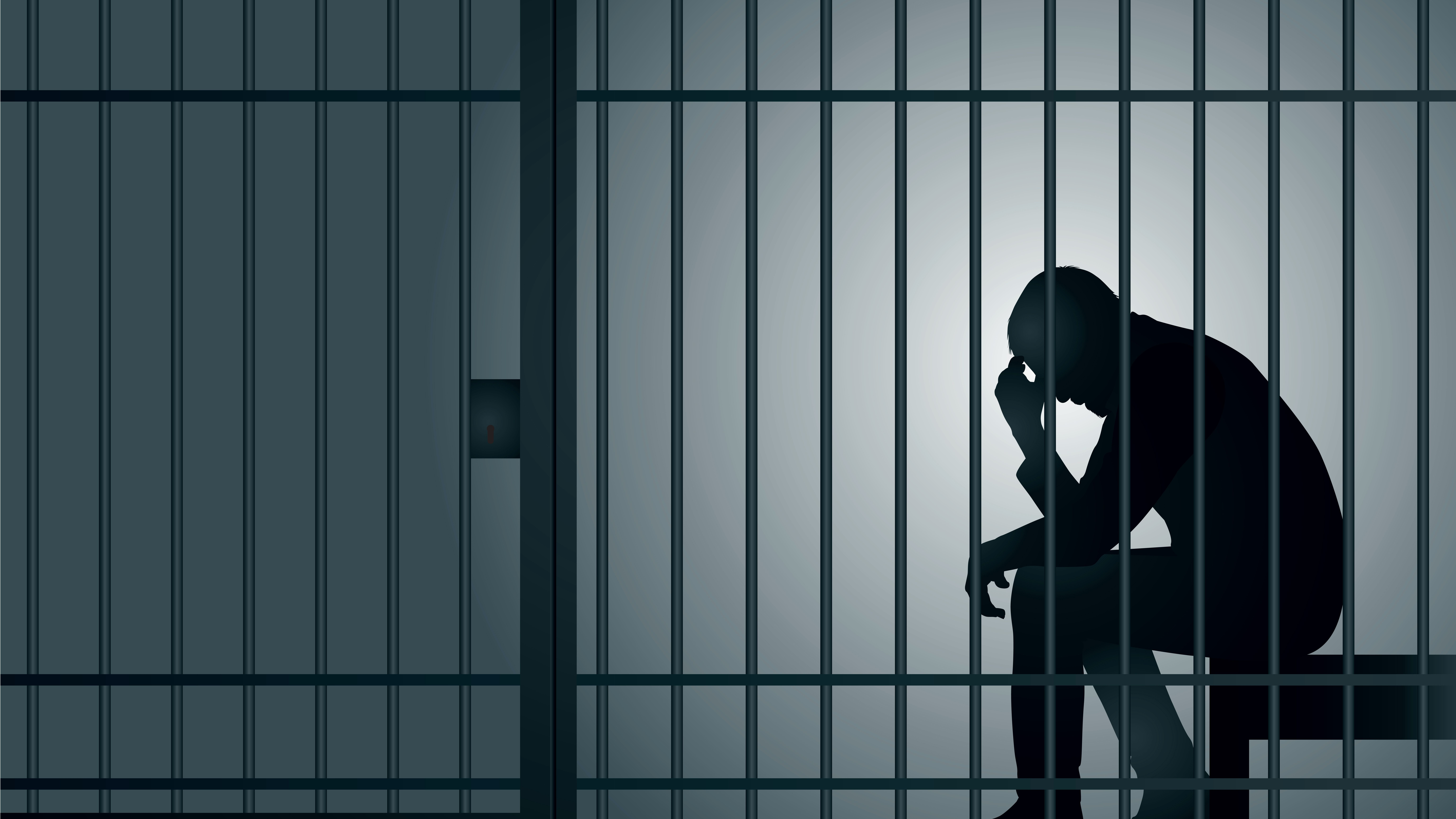 Mansfield Jr. won't be so fortunate. He raped and killed people. His other victims were 15-year-old Elaine Zeigler, a 20-year-old "Jane Doe," and Sandra Graham. The serial killer pleaded guilty in 1982 to four murders in Florida but was convicted of five murders. Mansfield Jr. raped and strangled a 29-year-old mother in California. He is serving life in prison. 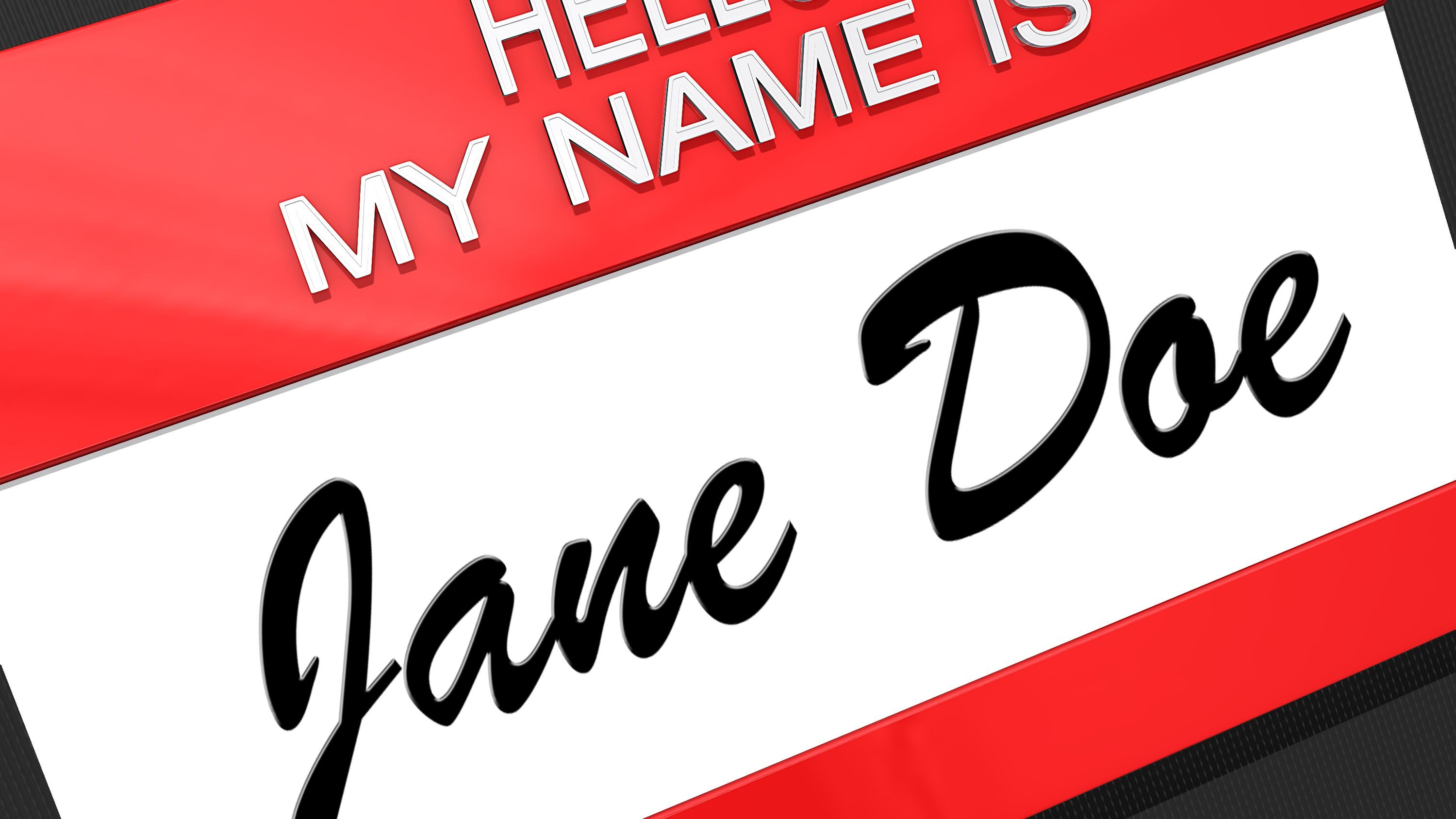 Families, investigators, and criminals should never underestimate the stamina of a "Jane Doe." With the assistance of DNA, "Jane" and "John Does" can always find their way back home. Fillingim was only 16 years old when she was murdered. The uncertainty stagnated her family until the day she was identified. The other "Jane Doe" has still not been verified, but the promise to ID her is not laid to rest.