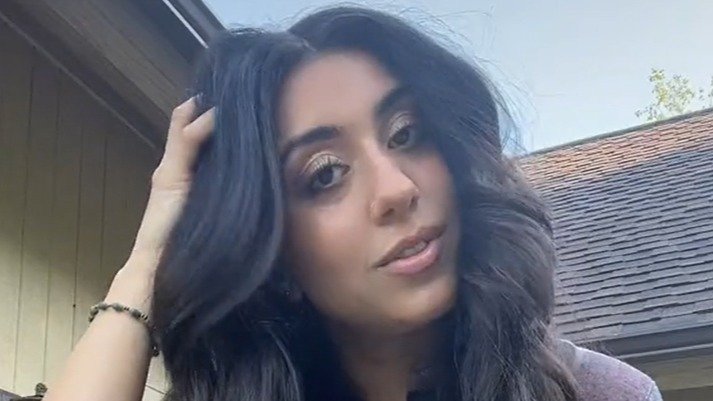 A Chicago woman who used social media to vent and open up about going through a divorce was fatally shot in her apartment by her ex-husband, who then used the gun on himself to commit suicide. 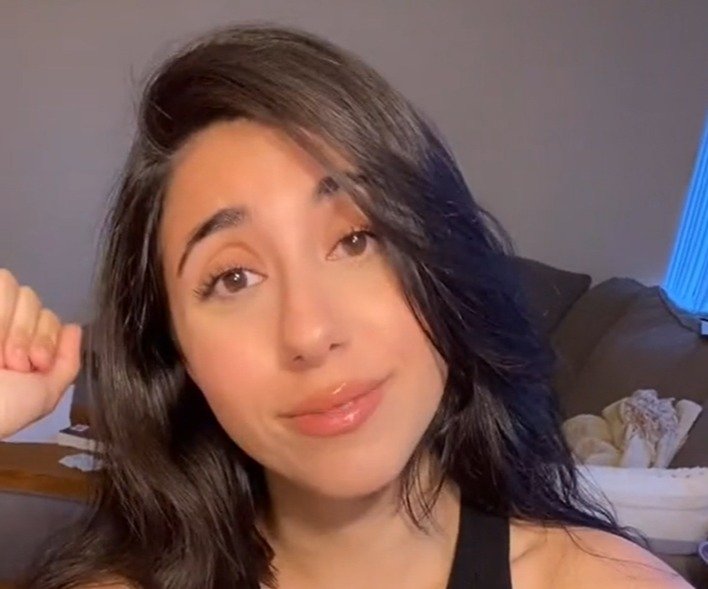 Officers went to Sania Khan's apartment at about 4:30 p.m. on Monday after someone requested they do a welfare check. When they arrived, they heard the sound of a gunshot and a man groaning, the Chicago Tribune reported based on information they obtained from a police report.

Officers Found Her And Her Ex-Husband Both Dead Inside 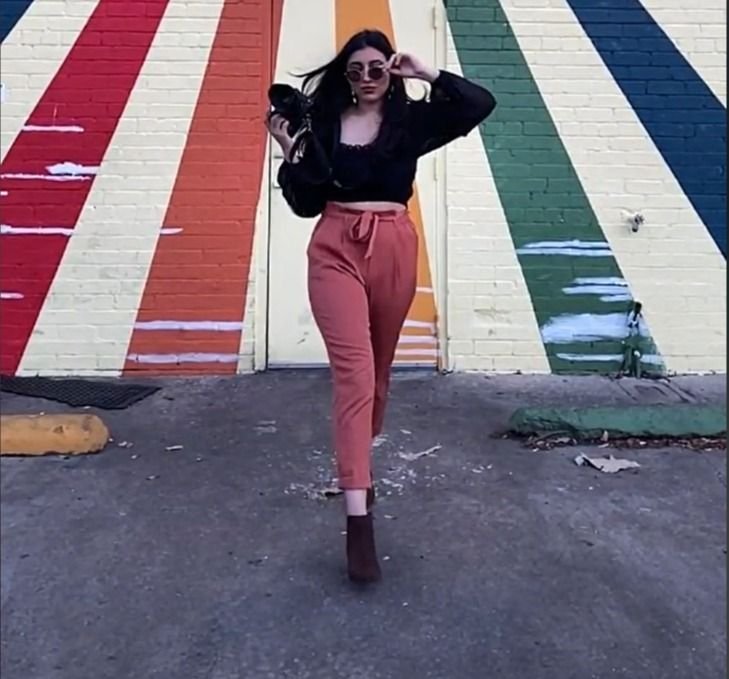 Officers found Khan, 29, dead near the door of her apartment. The Chicago Sun-Times reported that she suffered a gunshot wound to the back of her head.

Her 36-year-old ex-husband, Raheel Ahmad, was found in a bedroom of the apartment with a head injury. A handgun was found in his hand and a suicide note was discovered nearby, according to a report.

Khan's Ex-Husband Had Been Reported Missing By His Family 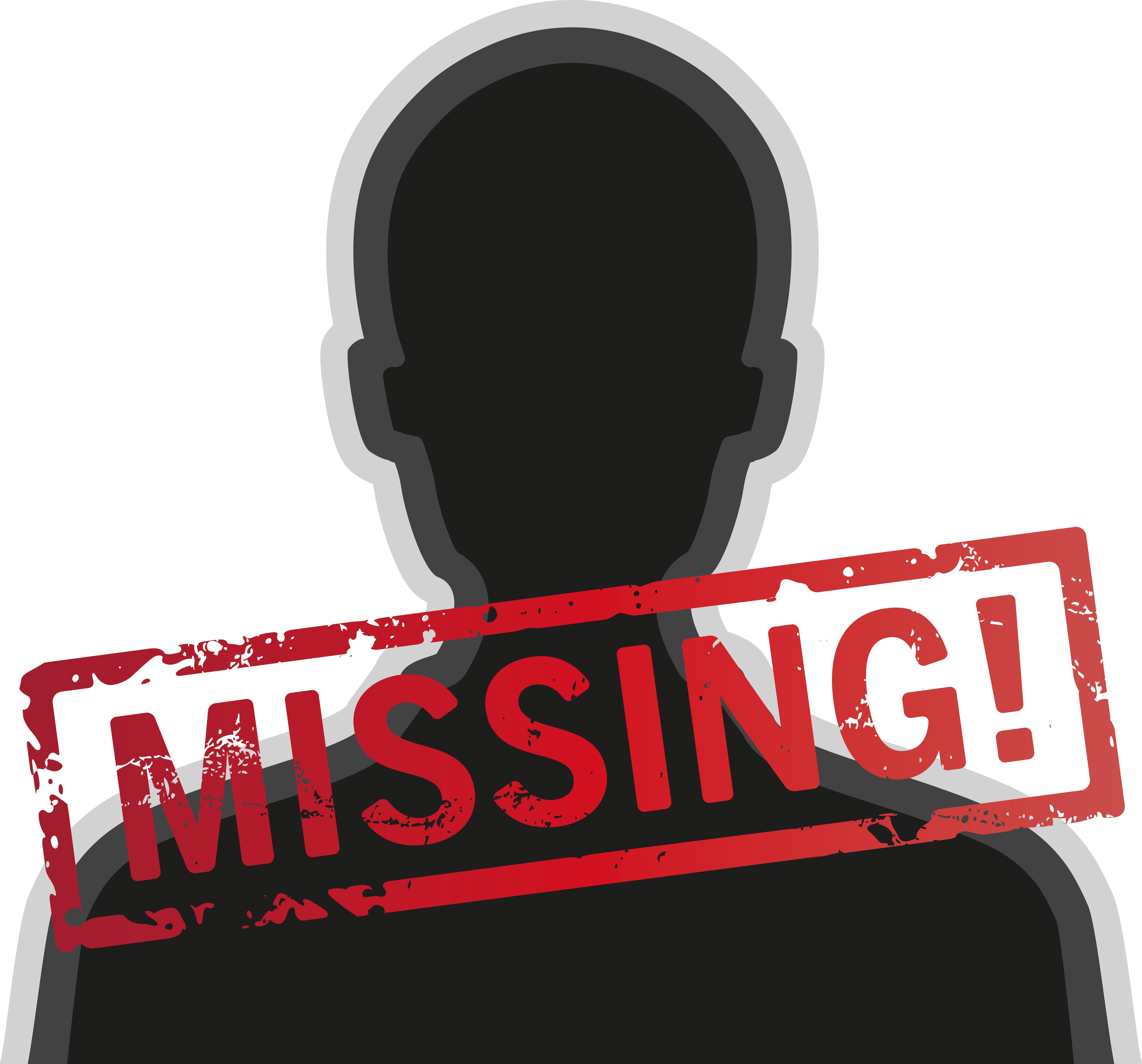 Ahmad had traveled from his home in Georgia to Chicago and his family had reported him missing in the days since he had left, the Tribune reported.

According to the Chicago Sun-Times, citing the police report, Ahmad was distraught and went to Chicago to "to salvage the marriage." 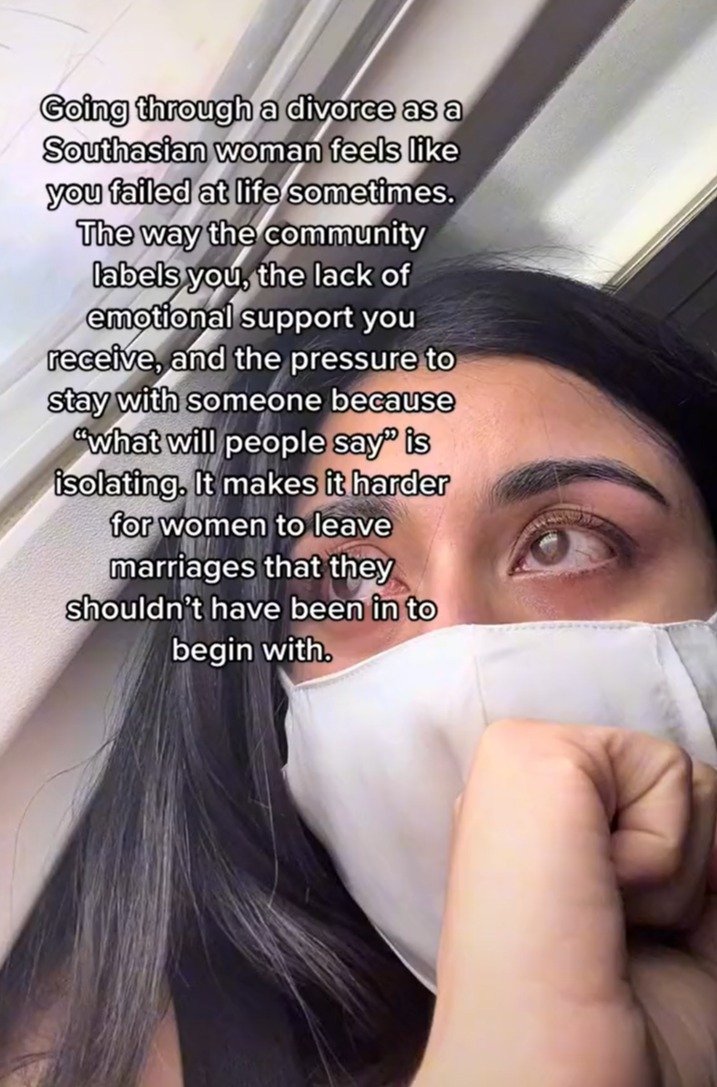 Khan was a professional photographer who moved to Chicago from Chattanooga in June 2021, according to her website.

"I used to love travel so much that I was a flight attendant," she wrote. "My favorite layover was always Chicago and who would have known 2 years later I would have moved there?"

Khan also used the app TikTok as an outlet to open up about her experiences, especially as she went through a divorce. She was a Pakistani woman, which she said in her videos made divorce an even more taboo subject than it can be for other cultures and religious backgrounds than her own.

In one post, she wrote: "Going through a divorce as a South Asian Woman feels like you failed at life sometimes," she wrote. "The way the community labels you, the lack of emotional support you receive, and the pressure to stay with someone because 'what will people say' is isolating. It makes it harder for women to leave marriage that they shouldn't have been in to begin with."