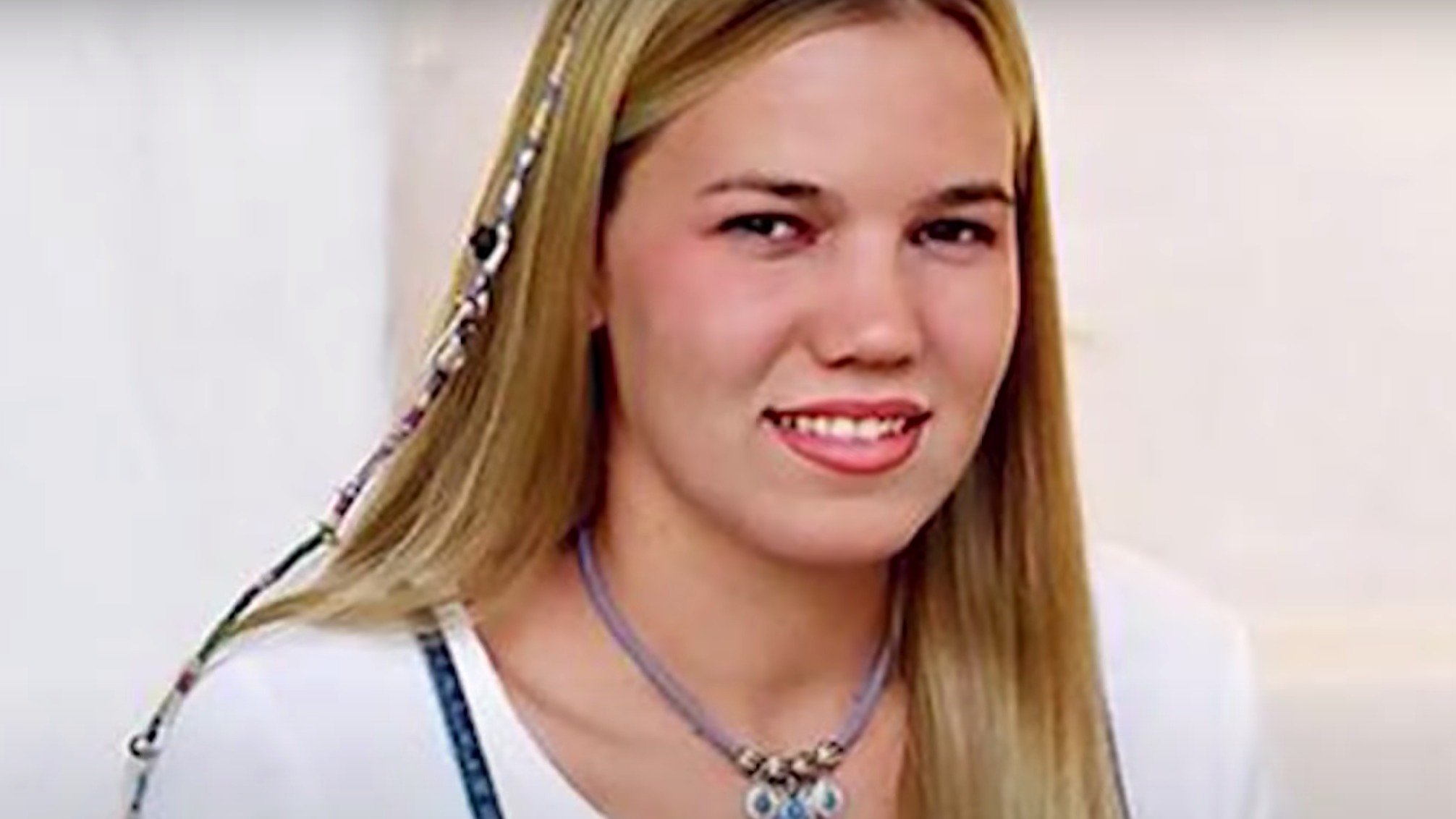 For more than two decades, investigators have been searching for answers surrounding Kristin Smart's disappearance. Despite the fact that eyewitnesses had seen her with one of her classmates right before she vanished, officially charging anyone in connection with her case proved to be a difficult task. 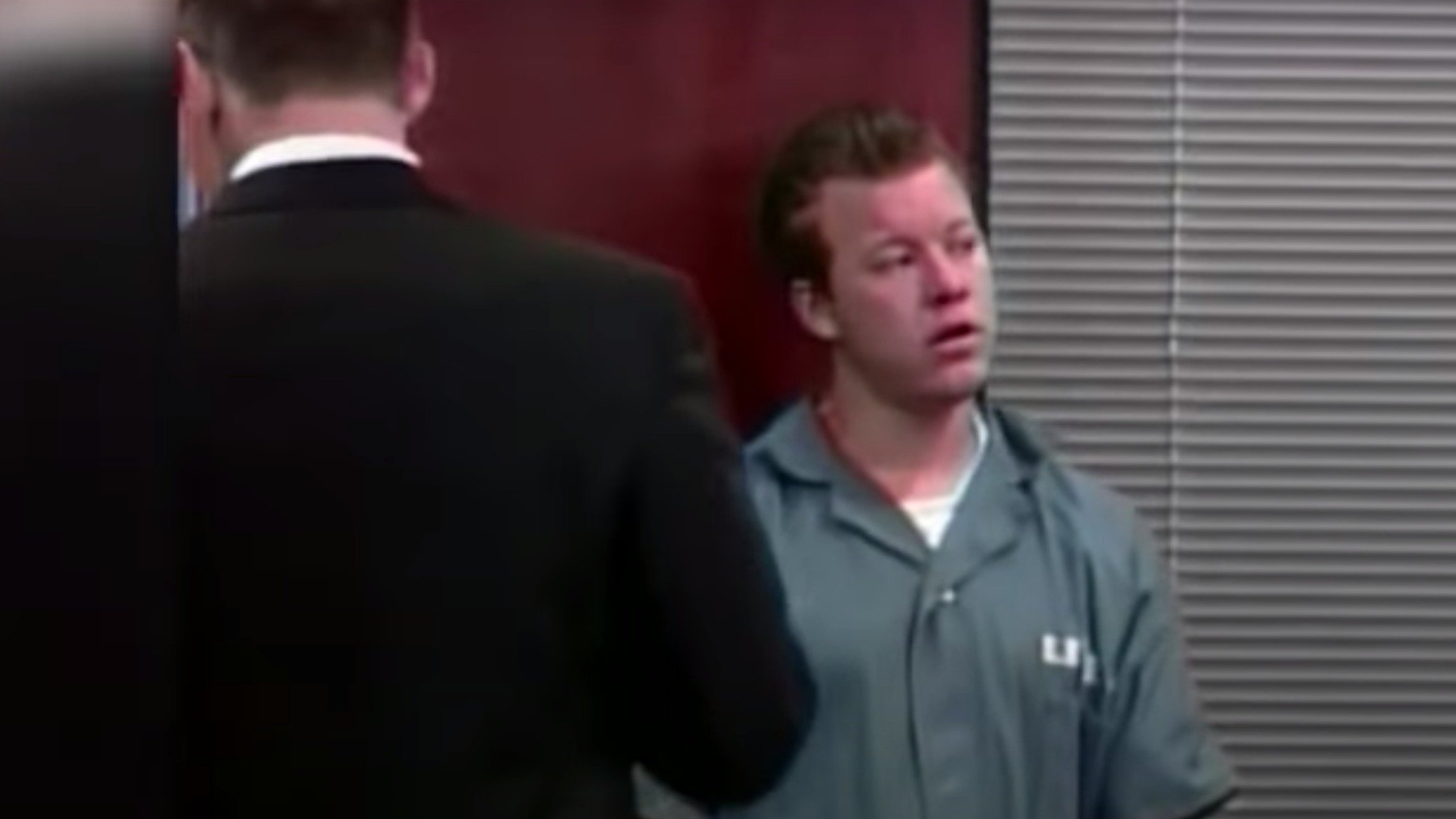 In 1996, Smart had been a freshman at Cal Poly San Luis Obispo. Just like many other college students, she had decided to take advantage of her newfound freedom, and on the night of May 24, that included going to an off-campus party. According to various firsthand accounts, Smart, then 19, had gotten intoxicated at the party and left shortly after midnight.

After making her exit, she had been seen with Paul Flores around 2:00 A.M. Flores, who was also 19 at the time, was the last person to be seen with Smart. She never returned to her dorm that morning. This would kick off a cloud of suspicion around Flores that would follow both him and his father for decades. 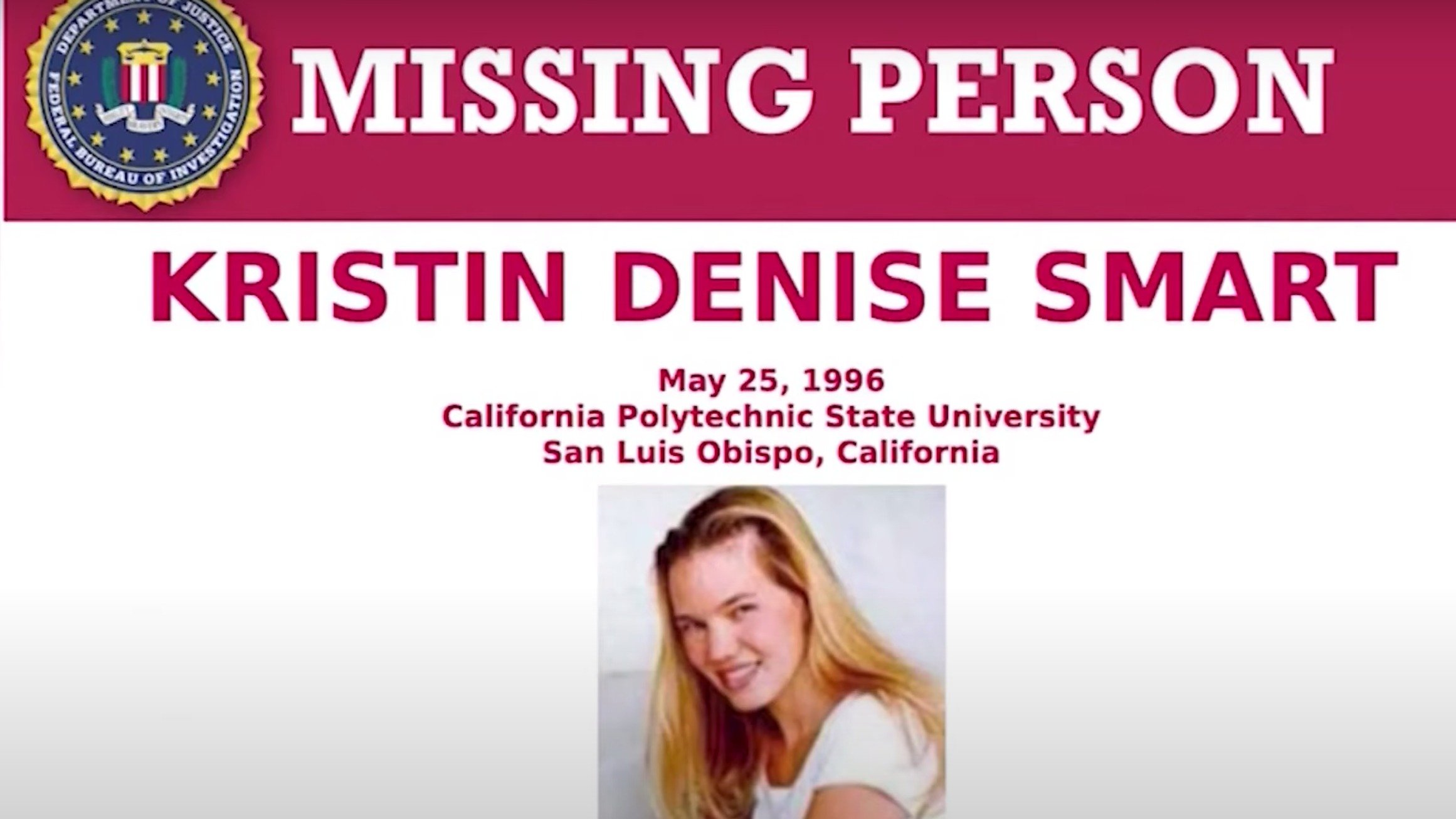 Following several days of silence, those who knew Smart became concerned about her whereabouts and reported her disappearance to the Cal Poly Police Department. And once police heard about Flores' interactions with Smart, they opted to bring him in for questioning three days later.

At first, he downplayed his interactions with her that night and stated that she had walked to his apartment on her own. However, other students who had been present told a different story, one that revolved around Smart passing out earlier in the night and Flores holding her up as they walked back to campus.

During the line of questioning, investigators also noticed that Flores had a black eye. When asked how the injury occurred, he stated that he had been hit while playing basketball with some friends, even though they denied this story. Later, he said he had bumped his head while working on his car. Despite the suspicious behavior, officials were unable to link Flores to the crime and press any charges at that time. 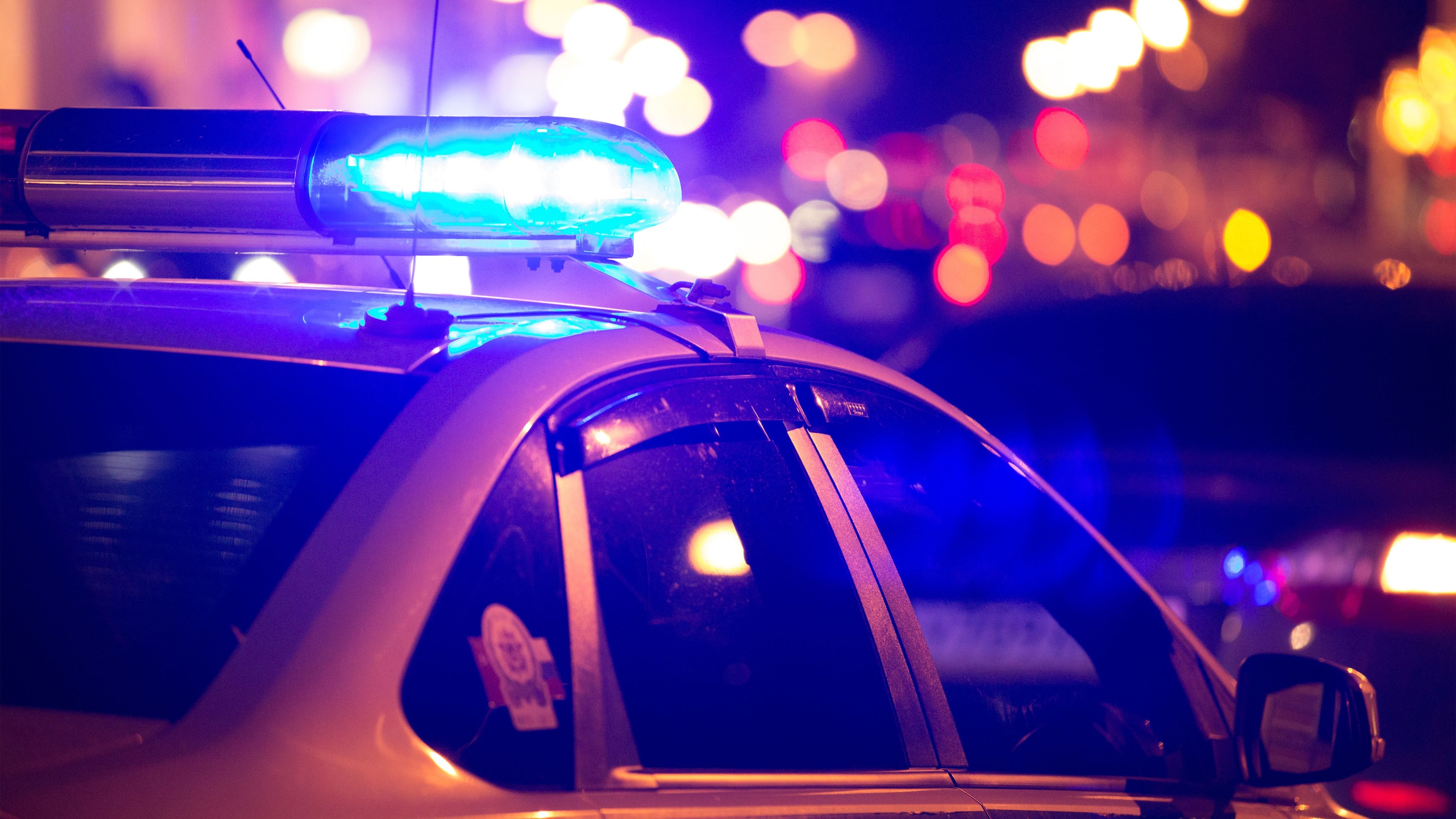 Despite Flores' proximity to Smart on the night of her disappearance, the former college student evaded a concrete connection to the case. In the following years, the San Luis Obispo County sheriff requested a complete review of the evidence in 2011. This resulted in new information turning up in 2016 and FBI dogs picking up Smart's scent on the Cal Poly campus. Flores also still remained on law enforcement's radar as the prime suspect. 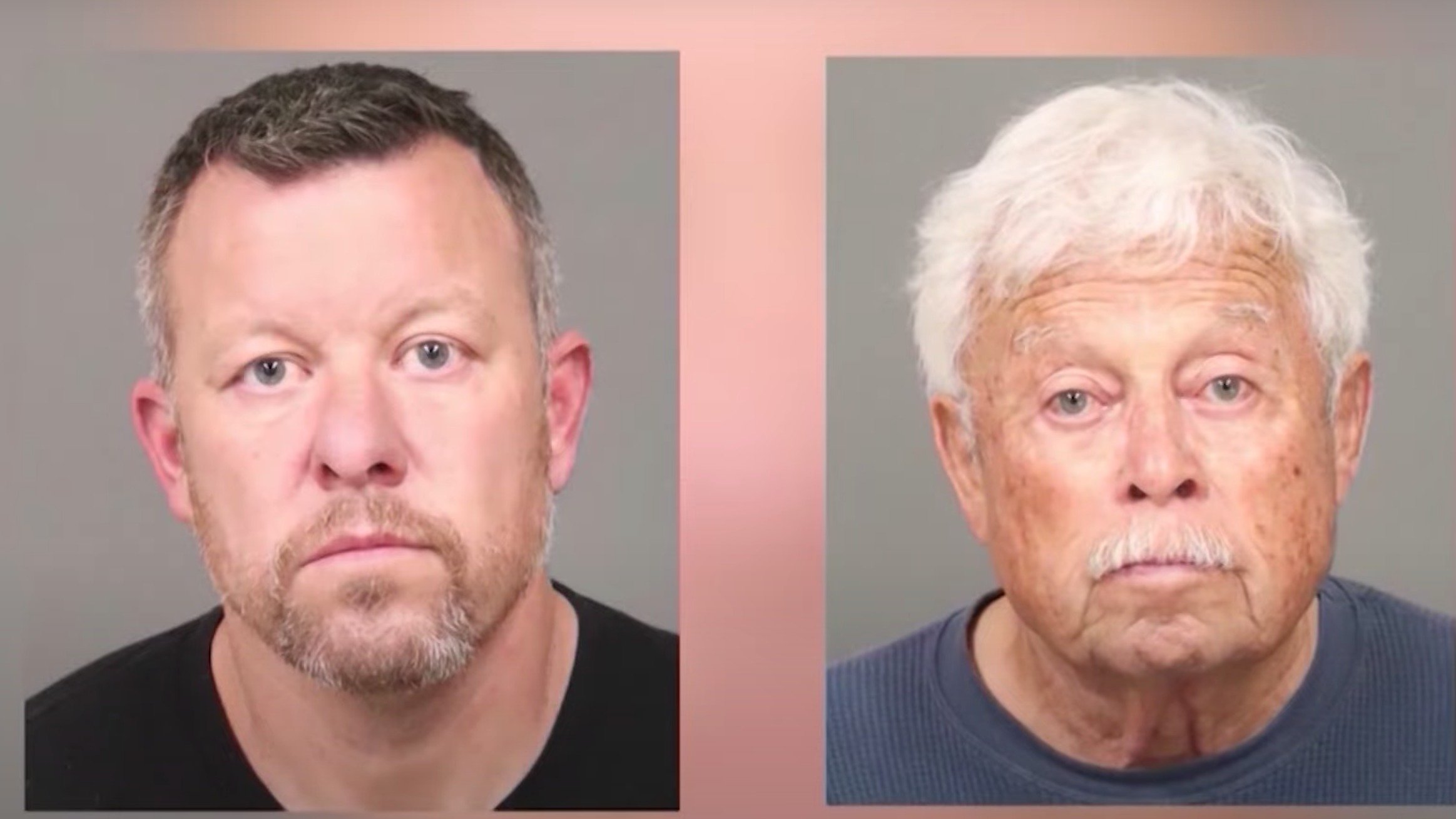 In Feb. 2020, officials obtained four search warrants for Paul Flores. At that time, investigators were searching for "very specific items." Then, in April 2020, evidence that had been recovered during the previous searches led detectives to search Flores' property. There, they said, they found additional ties to Smart's case.

A home belonging to his father, Ruben Flores, was also examined in March 2021. This included cadaver dogs and ground-penetrating radar. At that time, detectives found a soil disturbance and the presence of human blood, but due to the degraded nature of the sample they could not confirm that it belonged to Smart.

However, the new developments helped create a strong narrative and further the belief that Flores murdered Smart in his dorm room, and that his father later helped him conceal the crime. In 2021, both Paul Flores and his father, 45 and 81 respectively, were then officially charged in connection with the crime. Paul faces first-degree murder charges and his father is charged as an accessory. Both have pleaded not guilty. 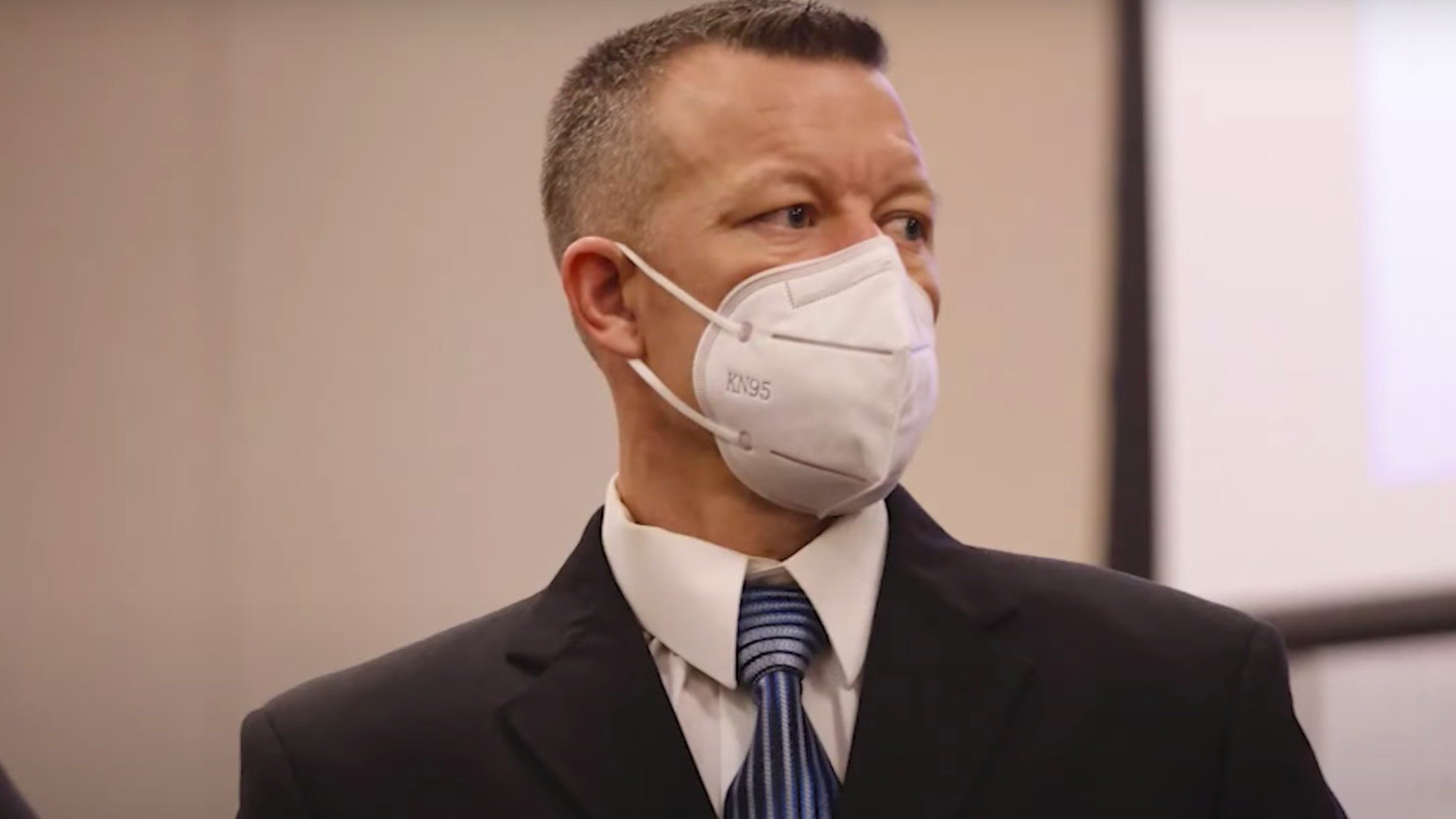 With two men officially connected to the crime, legal proceedings have started to move the case forward yet again. On July 18, opening statements began. While both Floreses are being tried at the same time, they will face separate charges and have their fates decided by different juries. Smart's body has never been recovered.