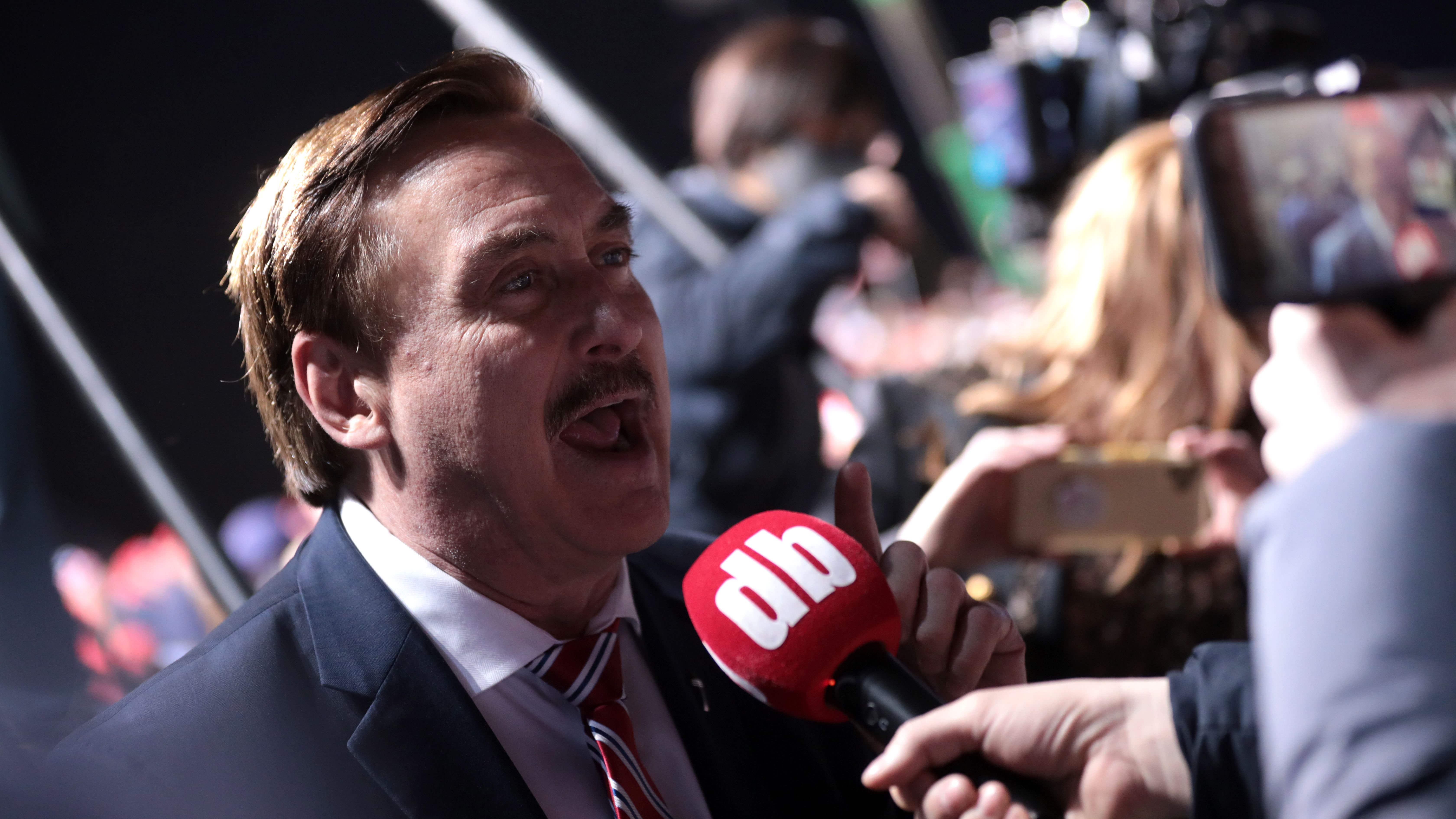 As one of the most prominent proponents of conspiracy theories about the 2020 presidential election, MyPillow CEO Mike Lindell maintains the race was rigged against former President Donald Trump.

Lindell has made it his mission to prove there was widespread voter fraud in the 2020 elections, organizing activists and filing lawsuits in states across the nation.

But Lindell is not too comfortable answering questions about his failing attempts to overturn the 2020 election, it seems.

According to a new report from Colorado Newsline, two right-wing Colorado activists are no longer part of Cause of America, an "election integrity" group founded by Lindell.

The two activists, Holly Kasun and Ashe Epp, were reportedly removed from their positions by Lindell himself.

Epp declined to speak with the outlet when reached for comment, but Kasun confirmed the news and said she had no hard feelings.

"I would say overall, it’s a really good thing. There’s just going to be kind of a new direction or refresh on the mission. The mission hasn’t changed," she stated. 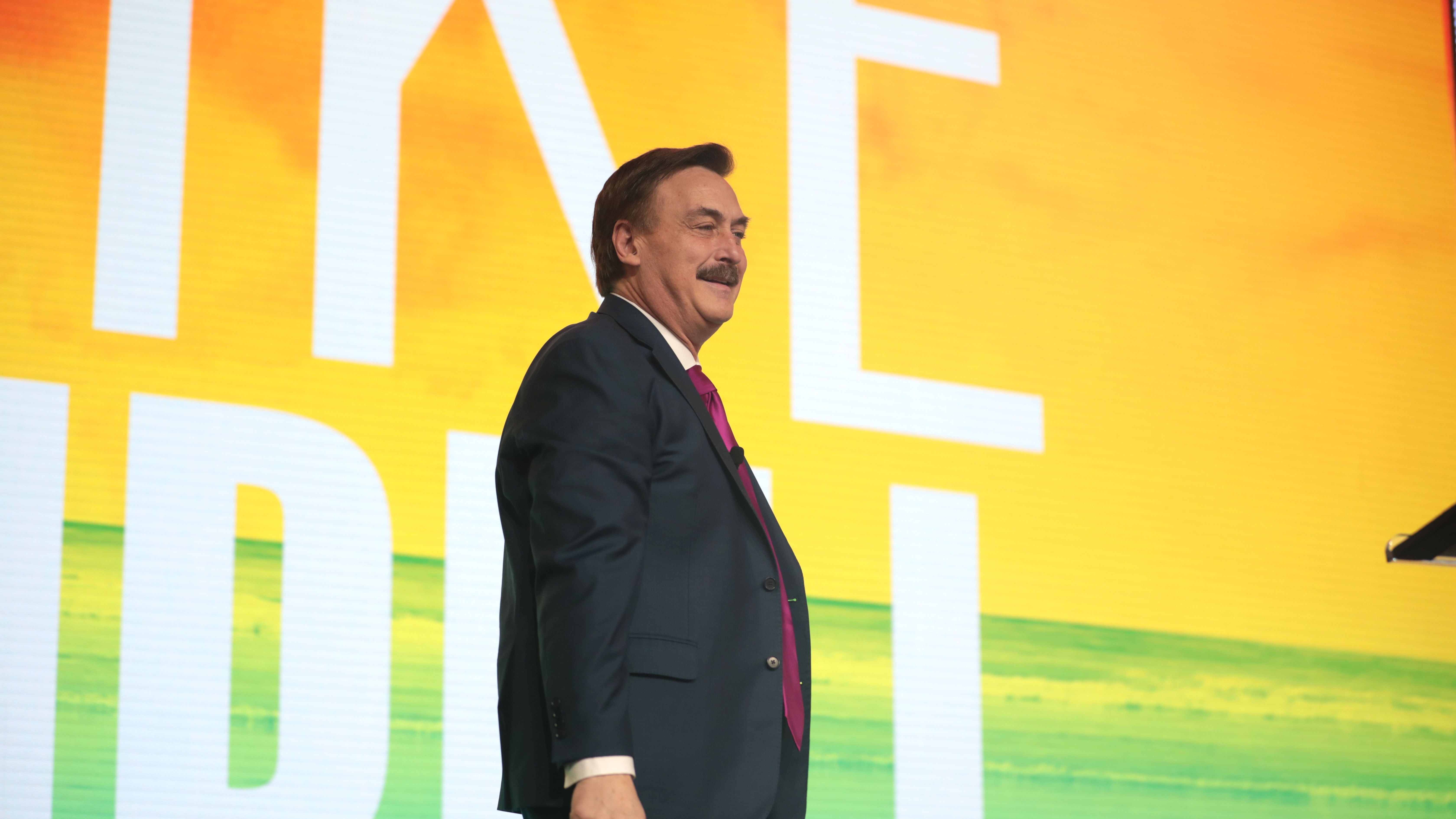 Cause of America describes itself as a non-partisan organization "focused on election integrity," and is apparently a non-profit 501(c)(4).

Such groups are often referred to as "dark money" organizations because they are not required to disclose donor information, and are typically focused on advancing a political agenda.

Cause of America has about half a dozen employees, according to Kasun, who noted that an activist named Shawn Smith is the board president of the organization.

When Colorado Newsline reached out to Lindell, he explained that the personnel moves were made because he is "expanding Cause of America" and "moving it to Frank Speech," his own social media platform that is meant to compete with tech giants, per Business Insider.

"It’s basically so we have protection for the platform. No one can de-platform me now," the pillow magnate said of his decision.

But when asked why Kasun and App were removed from their positions, Lindell "became combative" and started threatening the reporter. 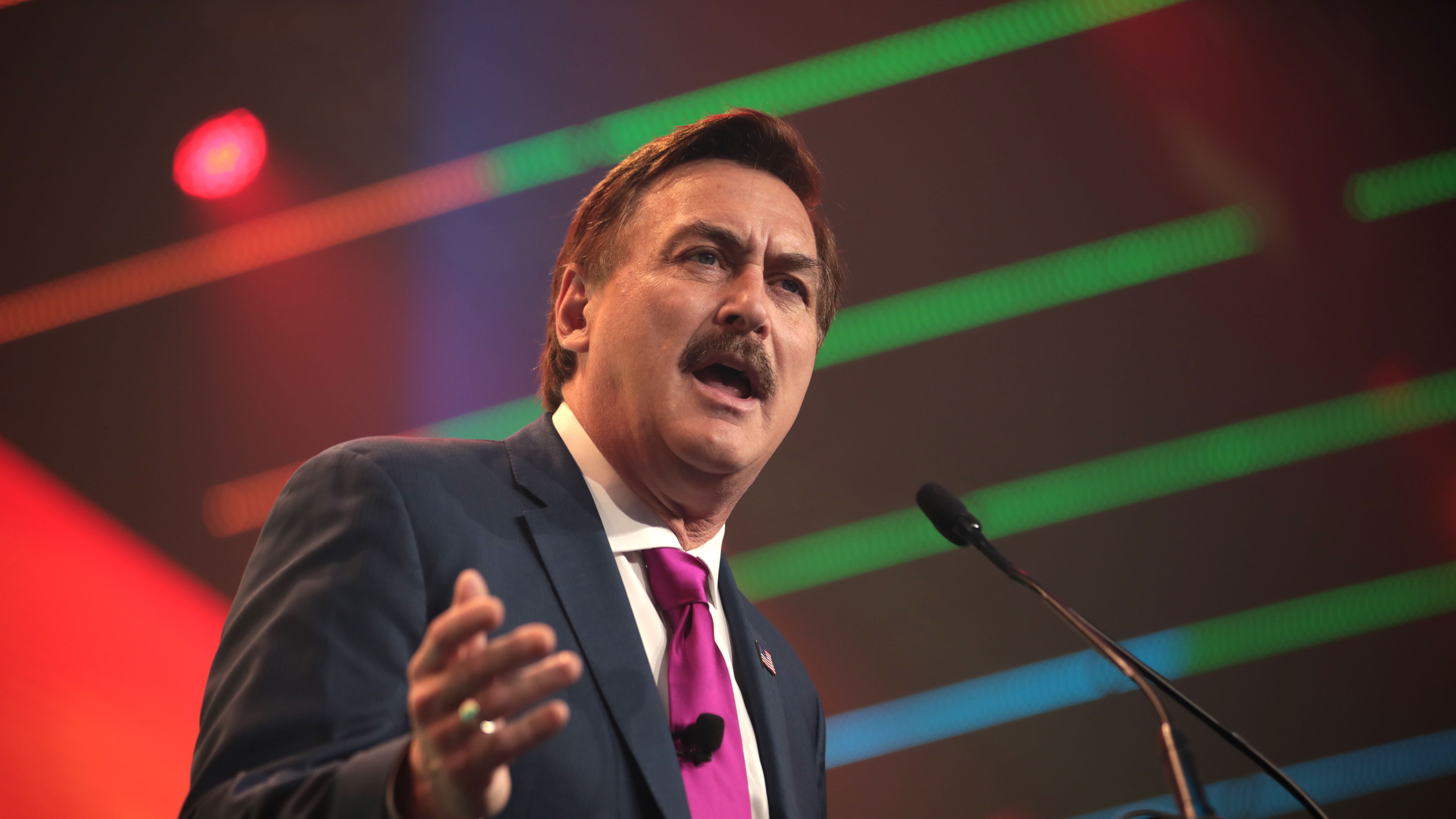 "I didn’t know that’s all been decided. Are you trying to read my mind? I don’t know what you heard. And you know what, I’m not letting you write your hit piece before we make our big announcement of our expansion tonight," Lindell said, and then apparently got even angrier.

"You have no facts right now. And if you write it, I will be calling out your name nationally, every minute of every day of my show. And you will be known as the worst journalist this country has ever seen. Do I make myself clear?" Lindell asked, warning the outlet against publishing the story.