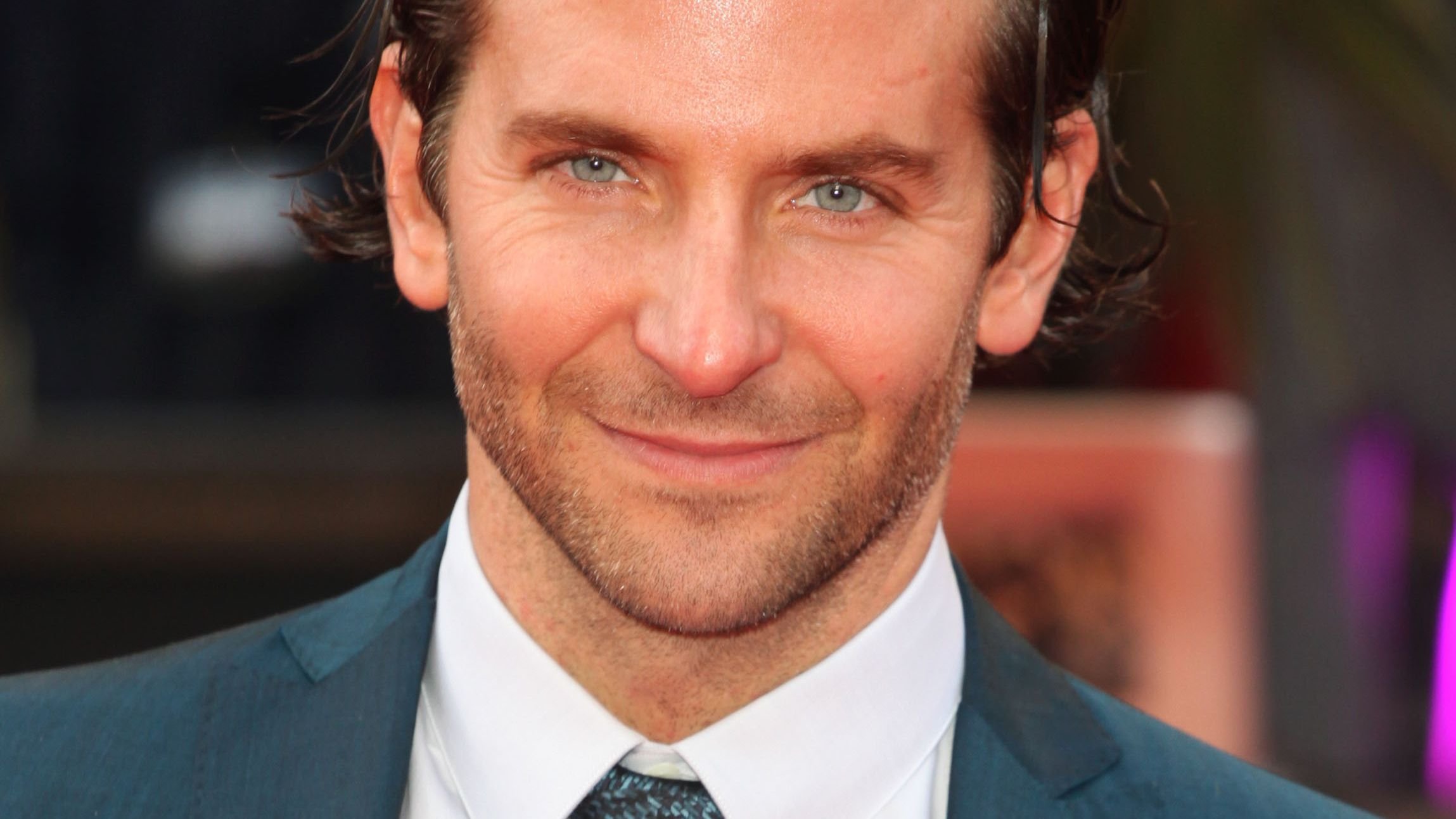 New couple alert! Well, not so new, apparently, since Bradley Cooper and Huma Abedin have reportedly been dating for a while now but managed to keep their romance under the paparazzi radar.

According to Page Six, the 47-year-old A Star is Born actor and the political aide, 46, have been secretly seeing each other for some time now. A source told the website, “Bradley has been quietly dating Huma for a few months now, [and] they’ve been keeping it really quiet.”

Scroll for the details.

Anna Wintour Set Them Up

The source added, “Bradley broke up with [actress] Dianna Agron and started dating Huma.” Meanwhile, another insider revealed that Cooper and Abedin were set up by their mutual friend, Vogue editor Anna Wintour.

“Anna definitely played matchmaker,” the insider said. “She’s BFFs with Bradley and adores Huma.” Wintour and Abedin both attended the charity gala, God’s Love We Deliver Golden Heart Awards, in October 2021, and Vogue has featured excerpts of the political aide’s memoir, Both/And: A Life in Many Worlds.

'Perfect For Each Other' 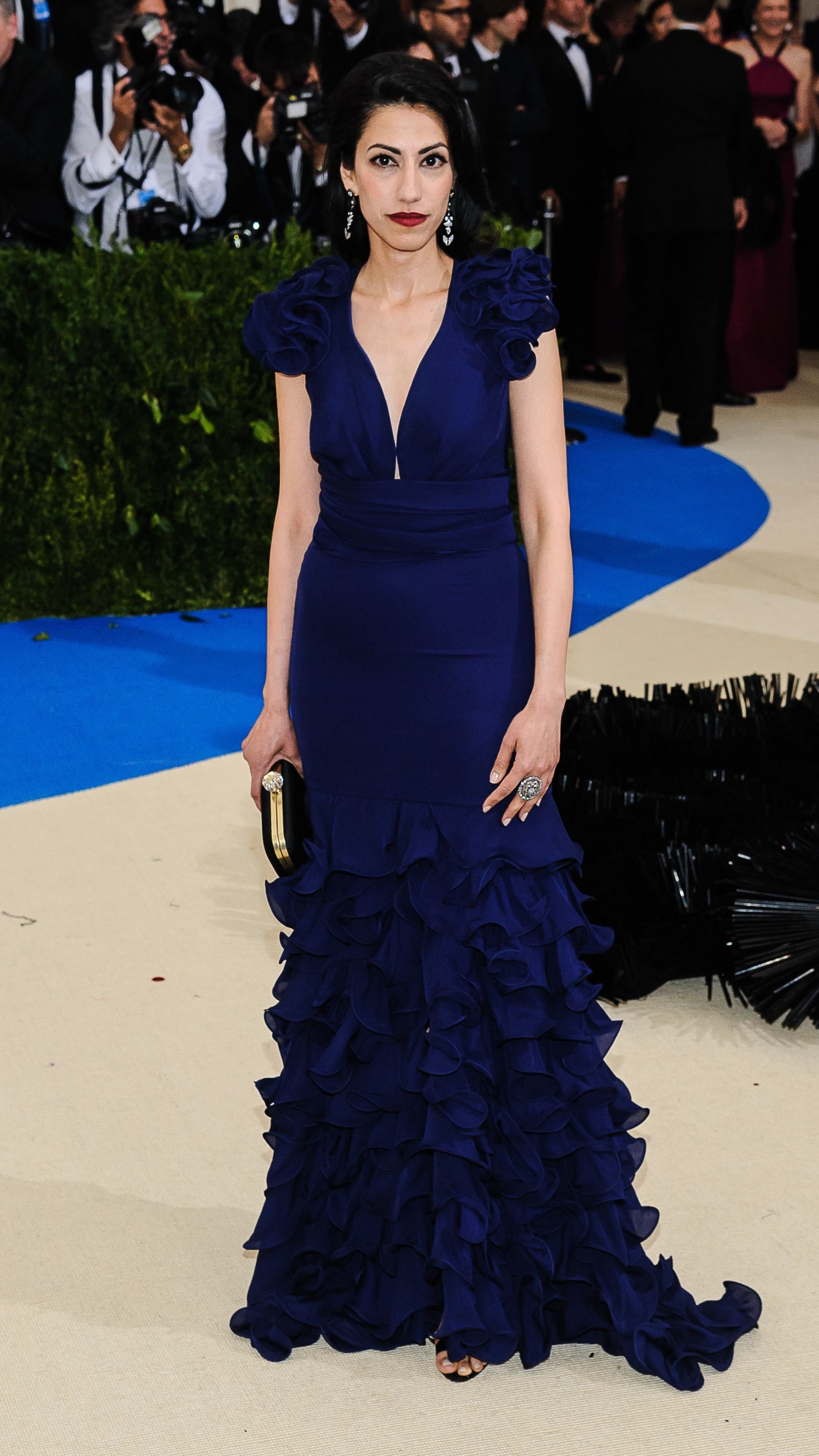 Page Six’s sources also said that Cooper and Abedin attended the Met Gala together on May 2 but posed separately on the red carpet. The high-profile ball is run by Wintour as well. A photo from the event shows Abedin posing on the Met steps while Cooper can be seen far in the background.

The two are a great match, according to one of the insiders. “They are perfect for each other. They’re both into power and politics and human affairs.”

Abedin has reportedly “told a few friends” about the romance, saying that she has a “new man.” However, she declined to reveal his identity.

Page Six reached out to both Abedin’s and Cooper’s reps for comments but didn’t get a response. 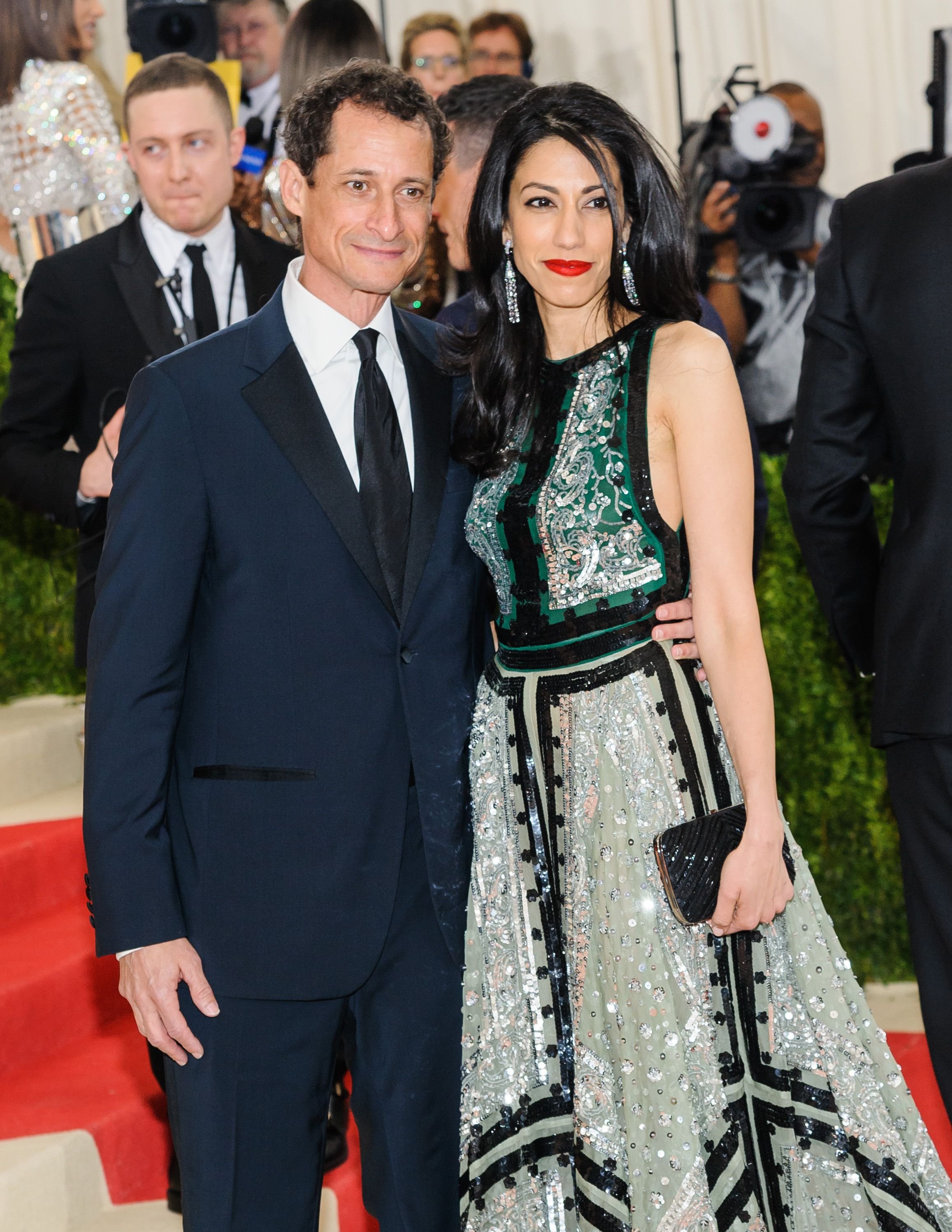 Abedin is one of Hillary Clinton’s closest aides, having worked for the former First Lady and presidential candidate as a political staffer and assistant. She is also the ex-wife of Anthony Weiner, the disgraced former Democratic congressman from New York, who got involved in a sexting scandal with a minor, for which he was sentenced to 21 months in federal prison.

“Bradley is a big step up from Anthony Weiner, to say the very least,” Page Six’s source said.

The exes, who are now in the “final stages” of their divorce, share a 10-year-old son named Jordan.

Abedin counts Wintour as one of her staunchest supporters during the scandal, saying they spent a lot of time together. “And just being out and being with her, I just felt sort of normal and loved,” she said in an interview with The Cut.