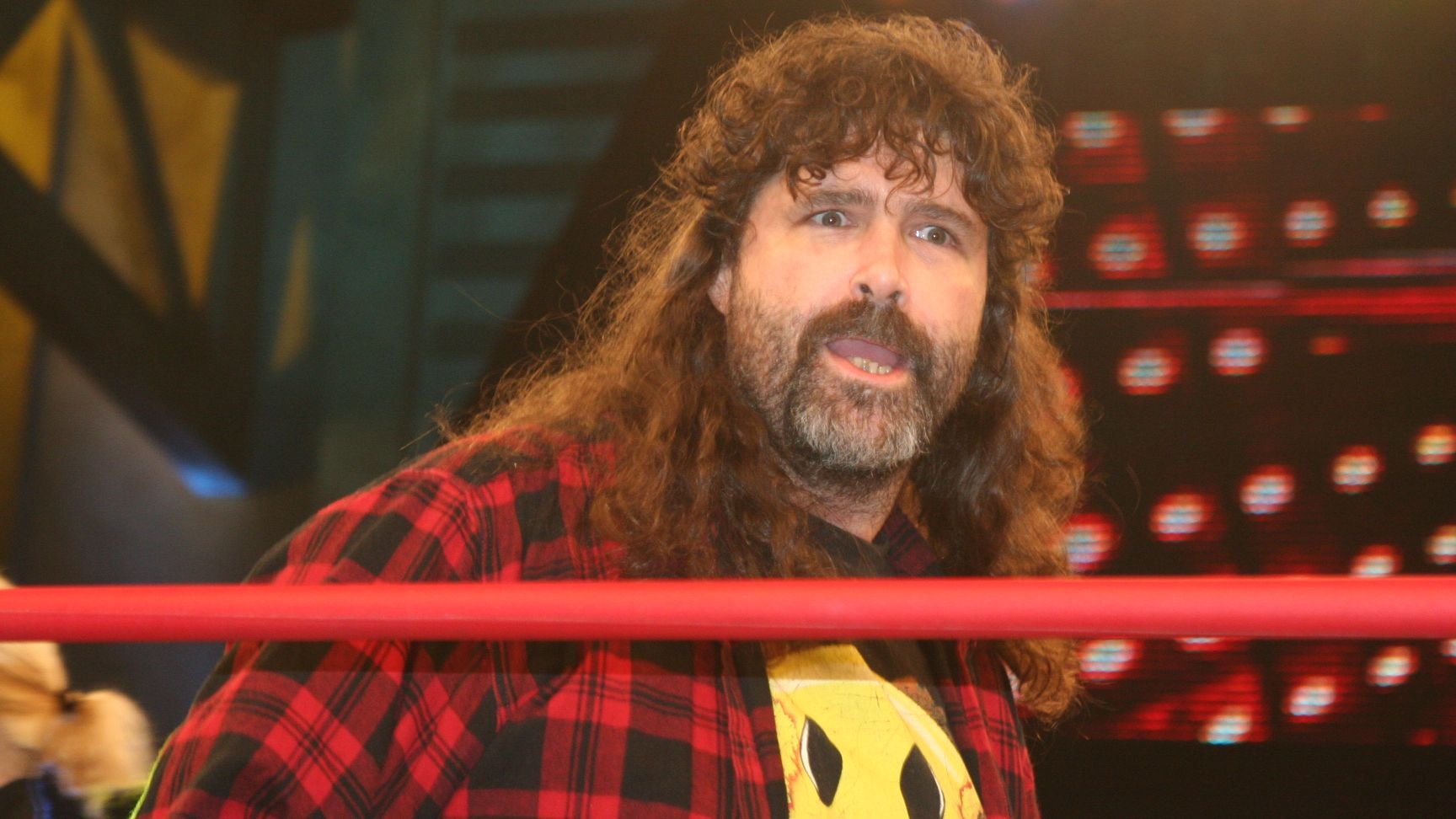 Mick Foley is one of the most well-respected wrestlers in the history of the sport. For years, he entertained fans across the world while putting his body through hell to do it. He lost his ear during a match in Germany, he was thrown off the Hell in a Cell structure in 1998, and he has been dropped through the top of the cell and fallen to the mat below on multiple occasions.

In 2004, Foley began a feud with a then-future WWE legend in Randy Orton. Orton was the reigning Intercontinental Champion and a member of the Evolution stable. The two would put on a classic at Backlash in a Hardcore Match for the title, which Orton won. It was a match that helped solidify Orton as an up-and-coming star.

During the build to that match, Foley cut a promo on the young star that many felt made Orton look weak. Recently, the WWE Hall of Famer gave his thoughts on the segment. 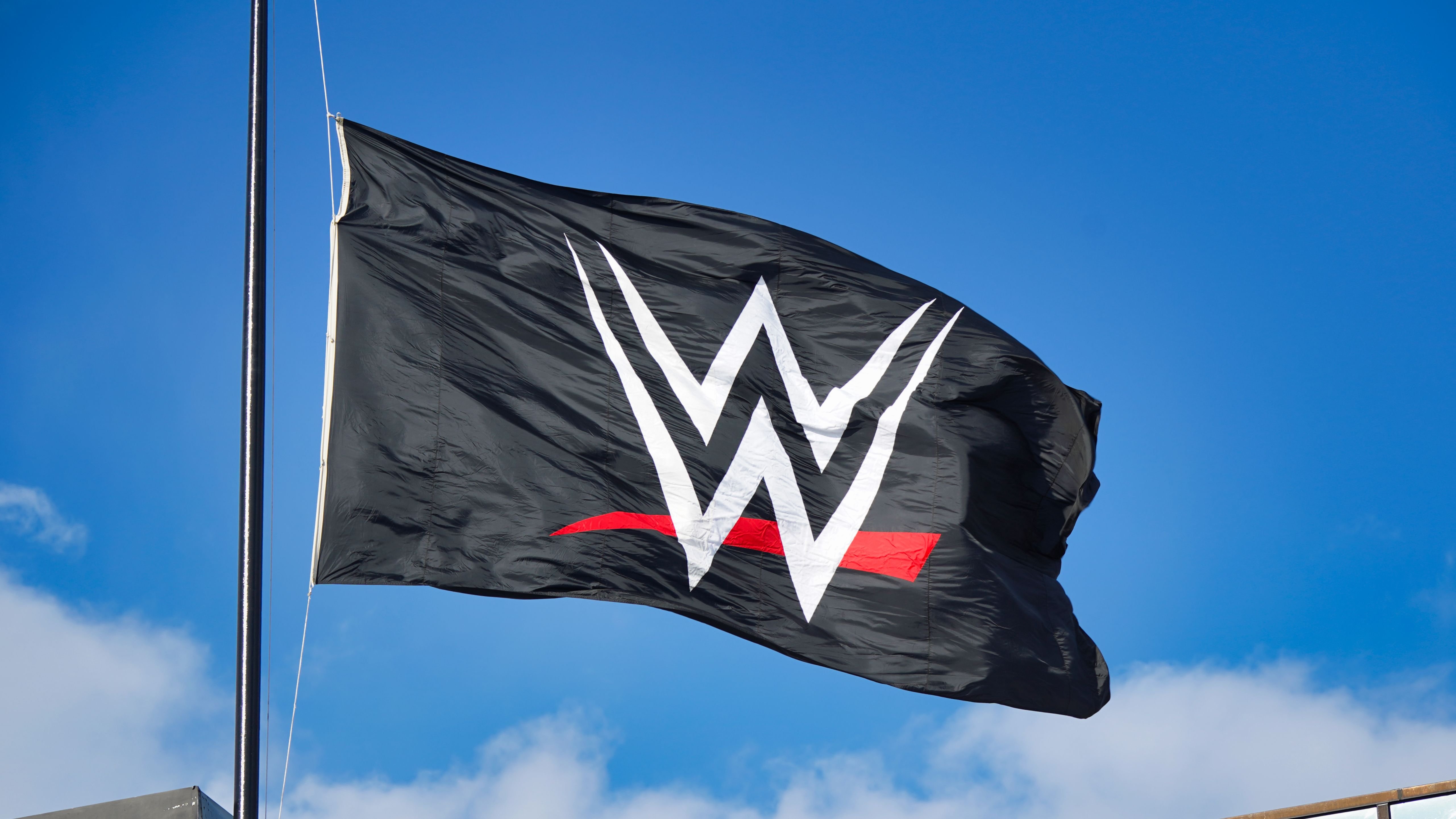 On his podcast "Foley Is Pod," the Hardcore Legend revealed the backstage reaction to the promo. His promo was in response to an incident a few weeks earlier, where Orton spat in Foley's face.

“The promo which was not popular with a few of the heels backstage that thought I made Randy look weak,” Foley said. “Because I stopped and I cut a promo on how I had been spit on, pee’d on, thrown up on, pooped on, and all of this, and that I remember he did look fearful as I was cutting that promo.

"I said, ‘I was bleeding in six continents when you were still latched onto your mother’s breast.’ I guess some of the main players thought I made him look weak."

'I Know A Good Promo' 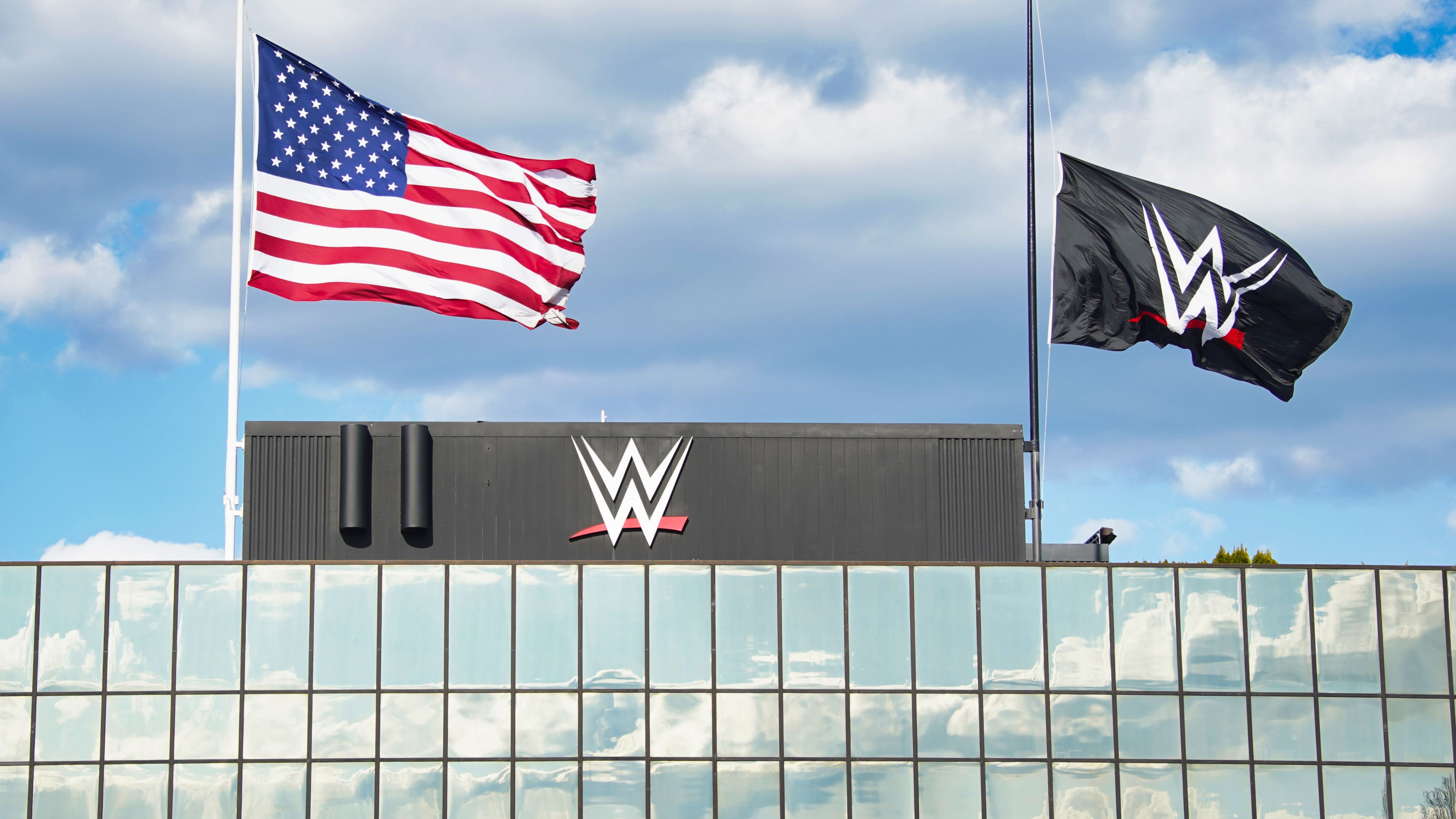 Foley defended his words in the promo. He felt he needed to come out looking good after weeks of taking the heat. Foley also noted that Orton was getting the victory at the pay-per-view.

“If you brush me off after everything you’ve done to me, I was taking a major beating week after week after week and you don’t give me a hope spot? Besides, you’re getting the win, and so now, you need to acknowledge the threat in front of you in order for your overcoming that threat to mean anything," Foley said.

"If you’ve beaten a guy who you’ve built up to be nothing, then you’ve beaten nobody. I know a good promo when I hear it, and I think I even alluded to it in the 2006 book. Ask Randy Orton how he thought that promo went.” 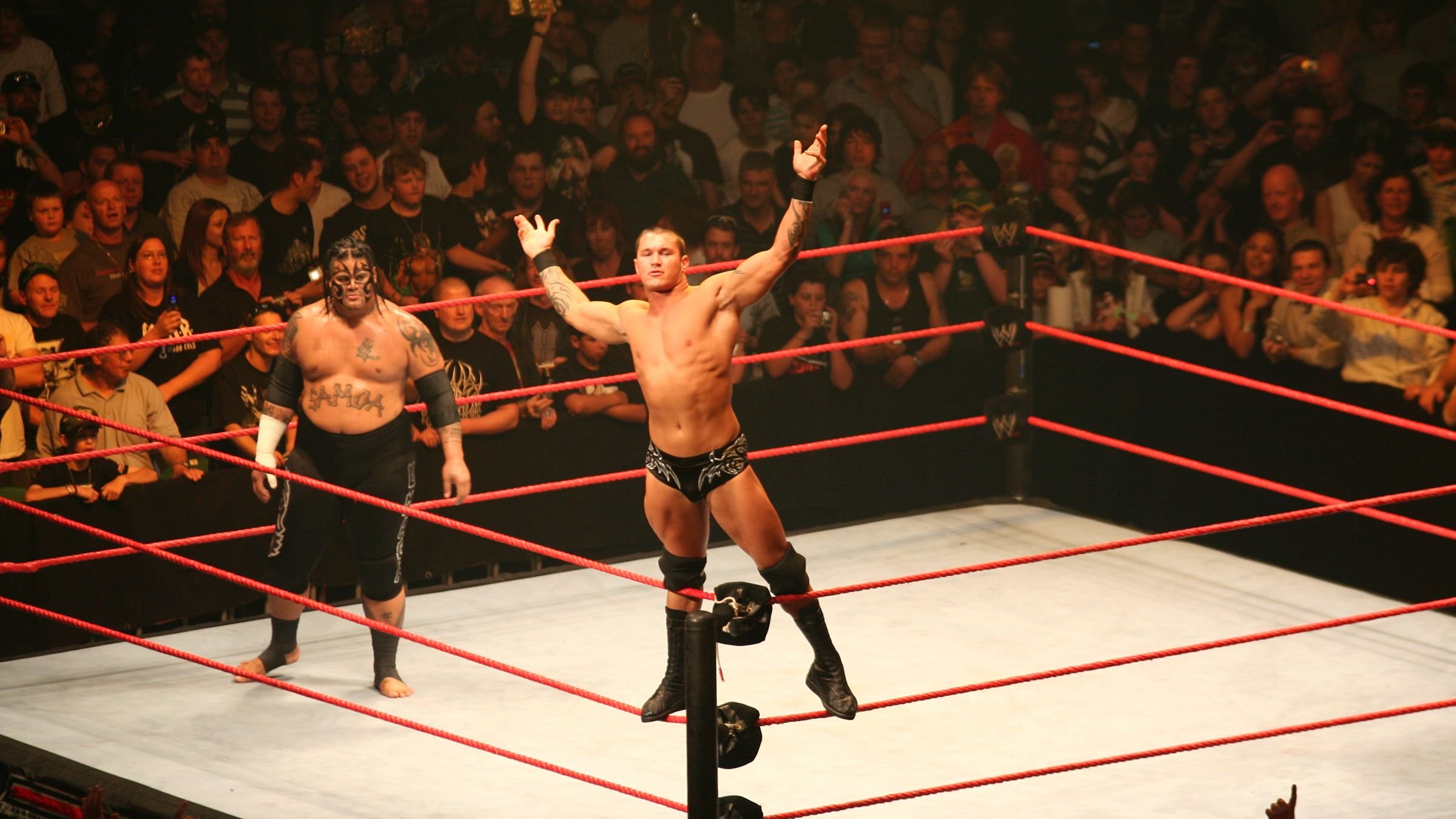 Orton would go on to become a 14-time World Champion. He will easily be a WWE Hall of Famer when he decides to call it a career. 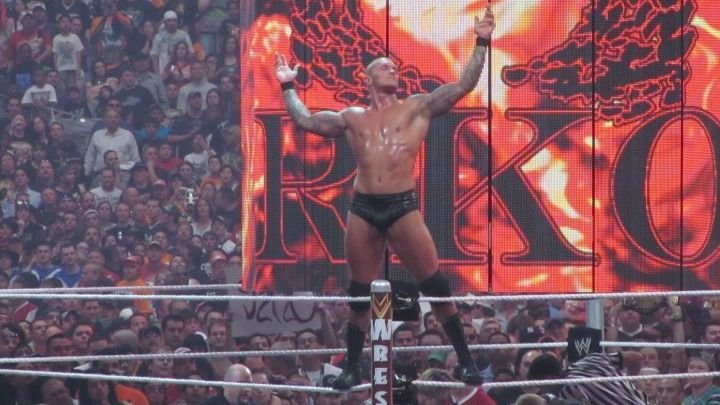 Orton has publicly stated his desire to wrestle until 50 years old. He is 42 as of this writing, meaning the Legend Killer has plenty of time left to cement his already impressive legacy.