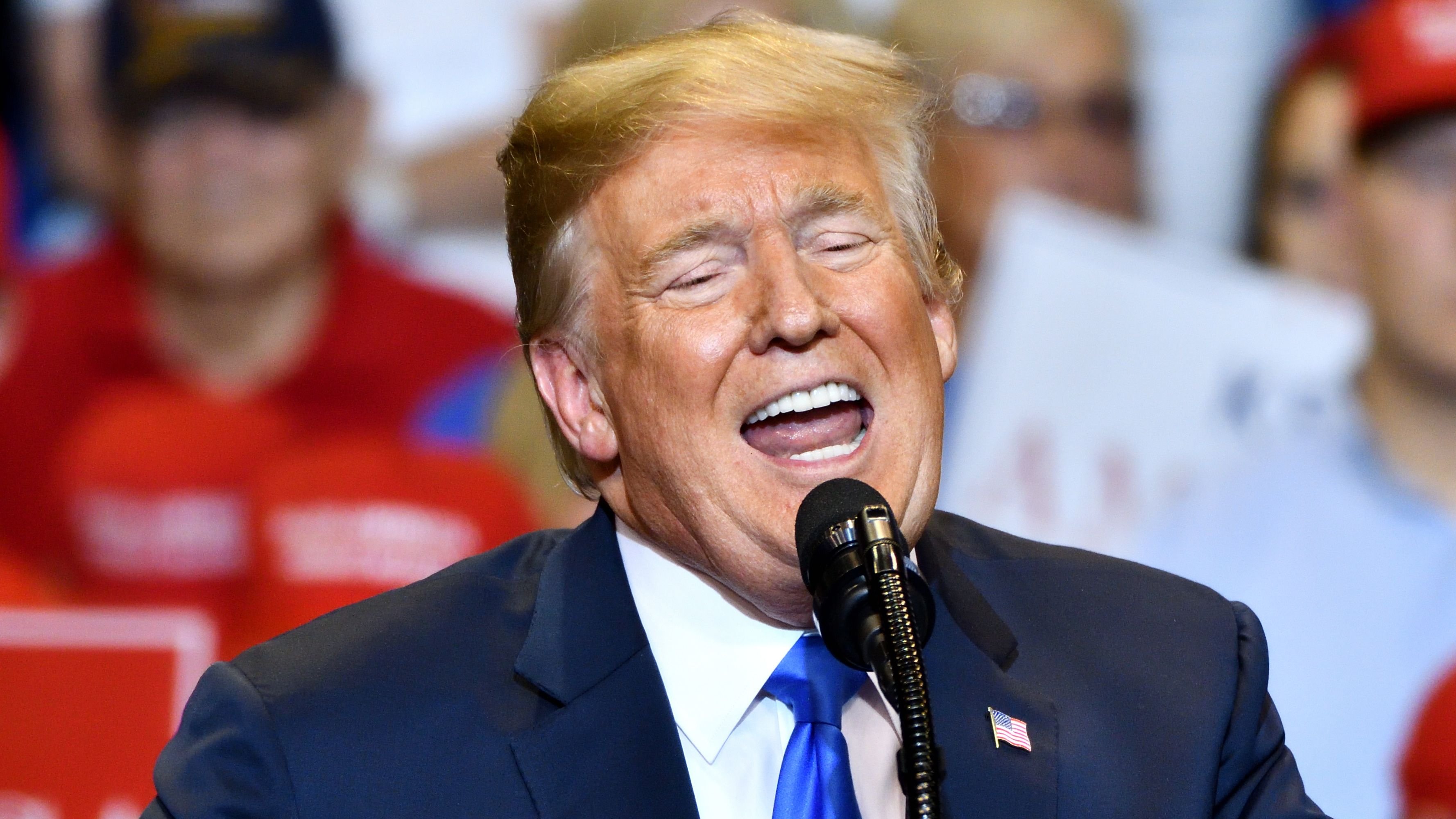 What appears to be a feud between former President Donald Trump and Tesla founder Elon Musk is escalating on social media, as the two billionaires continue to take jabs at each other.

Trump took the dispute to a whole new level on Tuesday evening, when he took to Truth Social, to put Musk on blast. 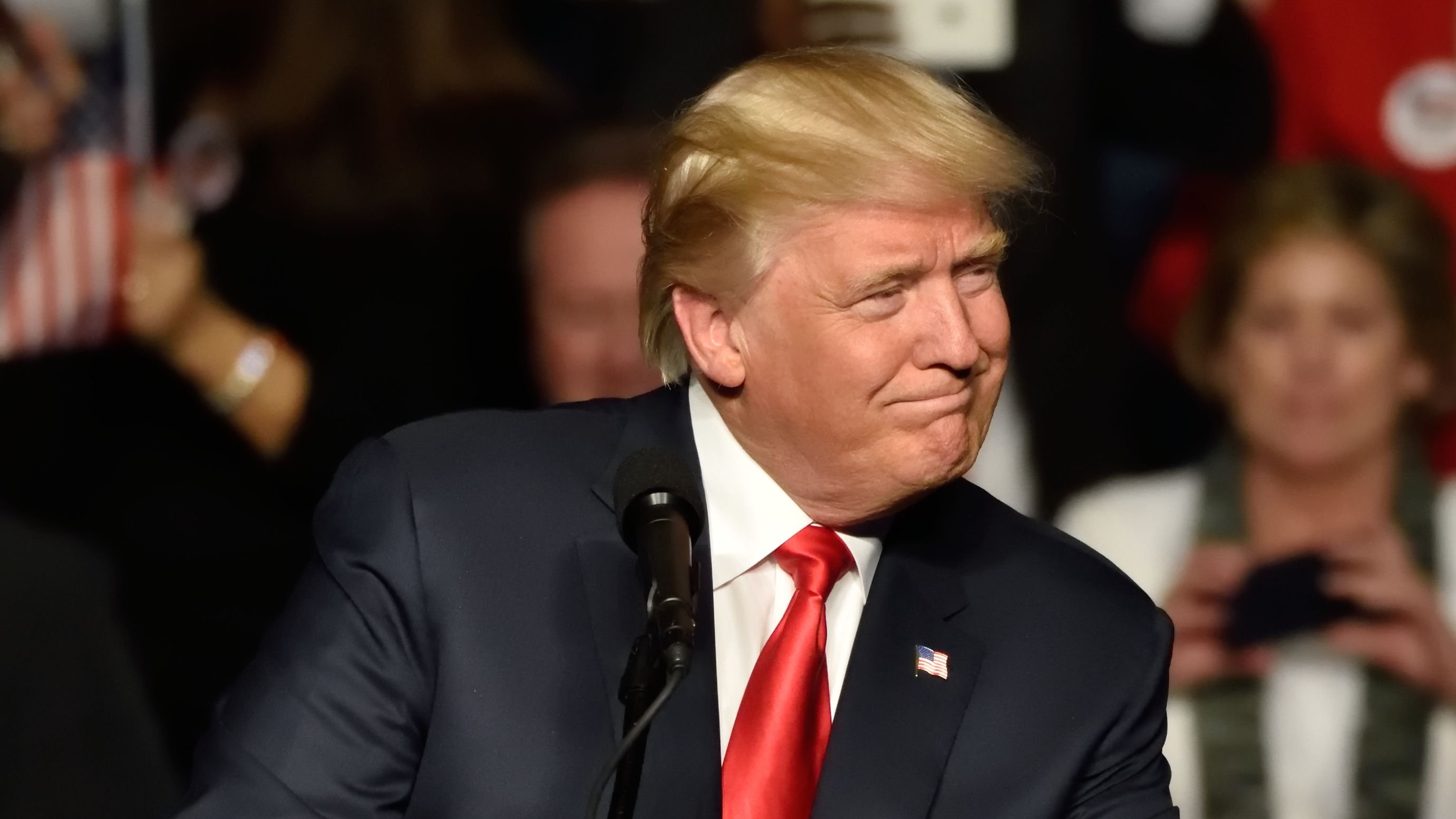 In the post, Trump recalled meeting with Musk at the White House.

As reported by The Hill, Trump claimed that Musk sung him praises when they met, then ridiculed the billionaire's electric car and space exploration projects.

"Now Elon should focus on getting himself out of the Twitter mess because he could owe $44 billion for something that’s perhaps worthless. Also, lots of competition for electric cars!" the former president wrote.

Musk committed to buying Twitter back in April, but spent the past several months trying to back out of the deal. He formally gave up on purchasing the platform earlier this month, citing concerns about the number of bots and fake users.

Some analysts interpreted this as Musk making excuses, and Twitter launched a lawsuit against him this week.

What Musk Said About Trump 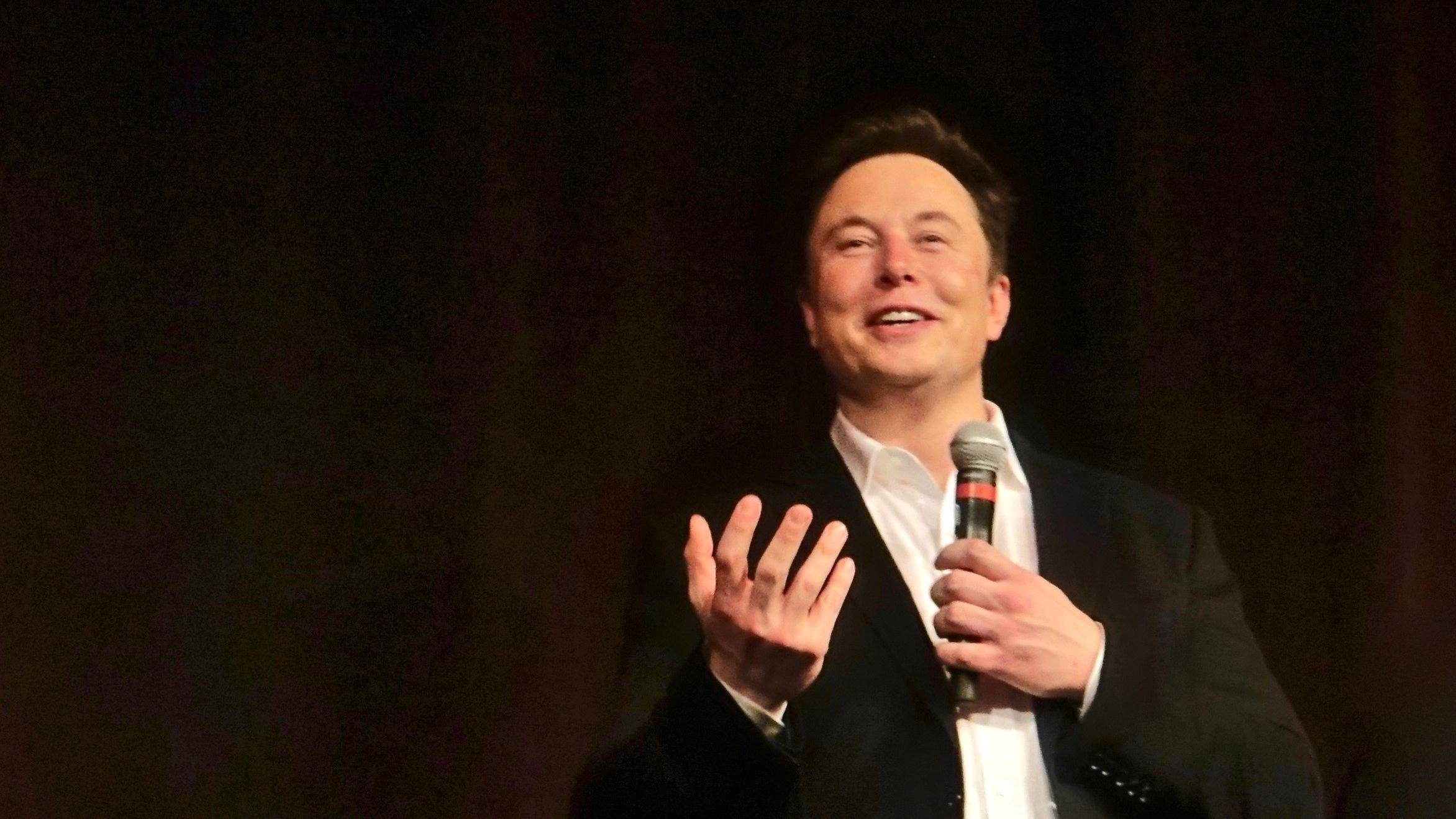 Musk recently suggested that he would be open to backing Republican Florida Gov. Ron DeSantis for president in 2024.

DeSantis hasn't officially announced that he is running for the White House, but many Republican insiders see him as a potential contender.

The DeSantis endorsement apparently did not sit well with Trump, who at a rally last week called Musk a "bullsh*t artist" and claimed he never intended to buy Twitter in the first place.

Musk Thinks Trump Should 'Hang Up His Hat' 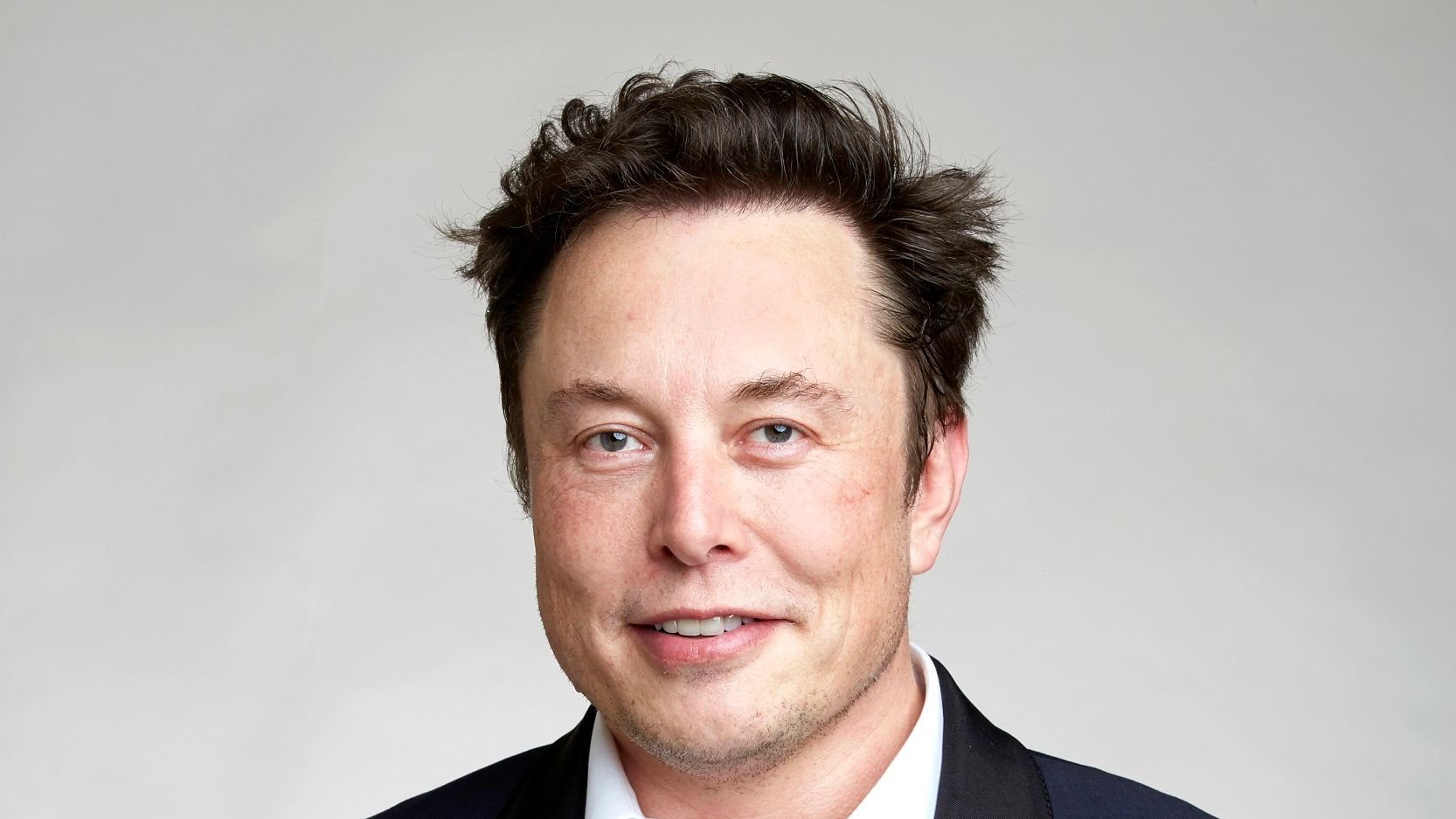 This week, Musk responded to Trump calling him a bullsh*t artist.

The Tesla founder took to Twitter to argue that the former president should retire from politics.

"I don’t hate the man, but it’s time for Trump to hang up his hat & sail into the sunset. Dems should also call off the attack – don’t make it so that Trump’s only way to survive is to regain the Presidency," he wrote.