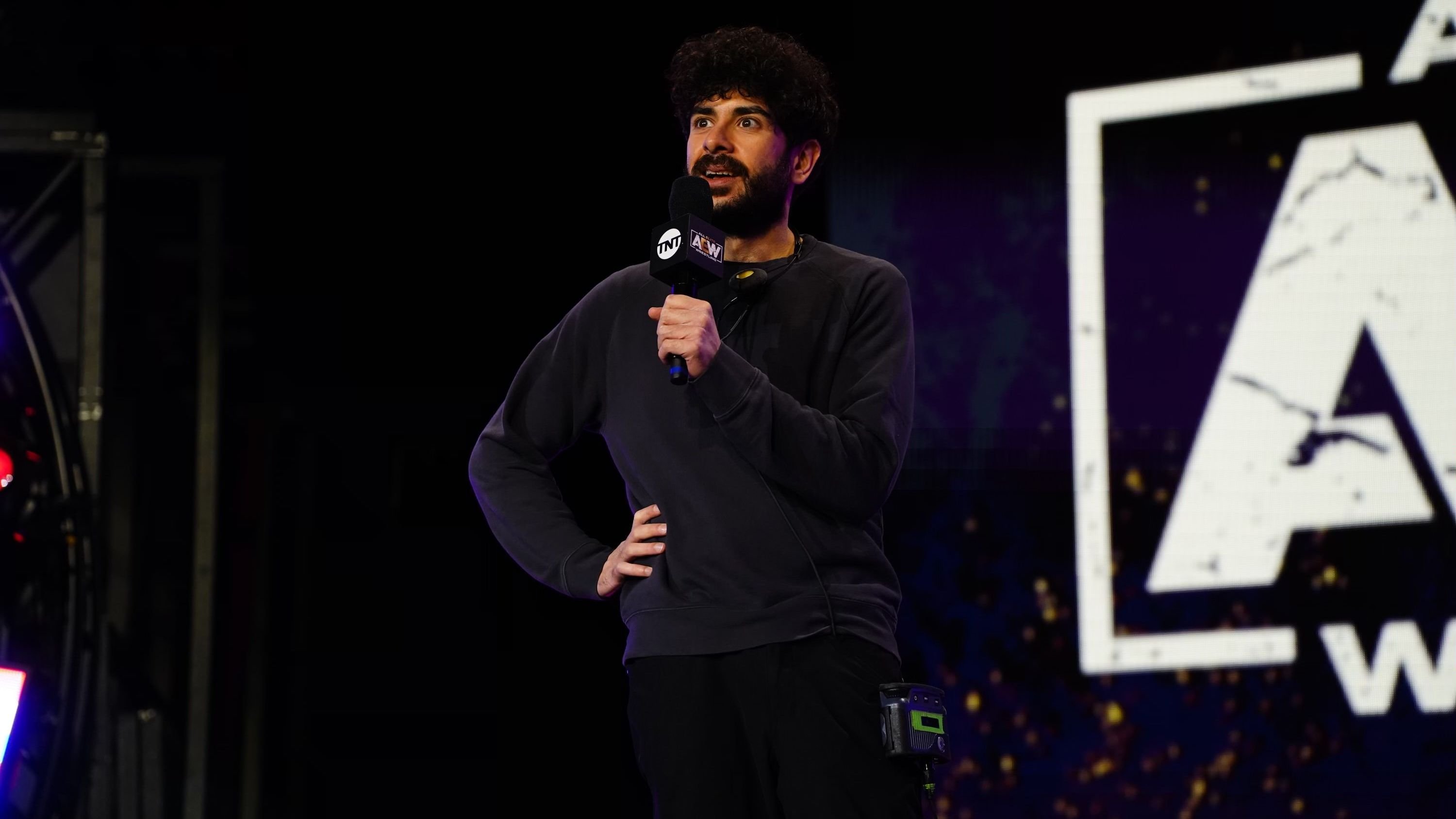 All Elite Wrestling may have one of the best rosters in the history of wrestling. The company has signed some of the most well-respected and talented workers in the world in the last year.

From bringing CM Punk out of his hiatus to having Bryan Danielson and Adam Cole debut on the same night, there is no shortage of talent in AEW. However, it hasn't been the smoothest of sailing recently.

Following the announcement of the cross-promotional pay-per-view Forbidden Door, many talents went out with injury. Some that made it to the PPV unscathed were hurt either at the show or shortly thereafter.

AEW owner Tony Khan recently spoke with the New York Post, where he provided some updates on some of the injuries that have occurred over the last year. 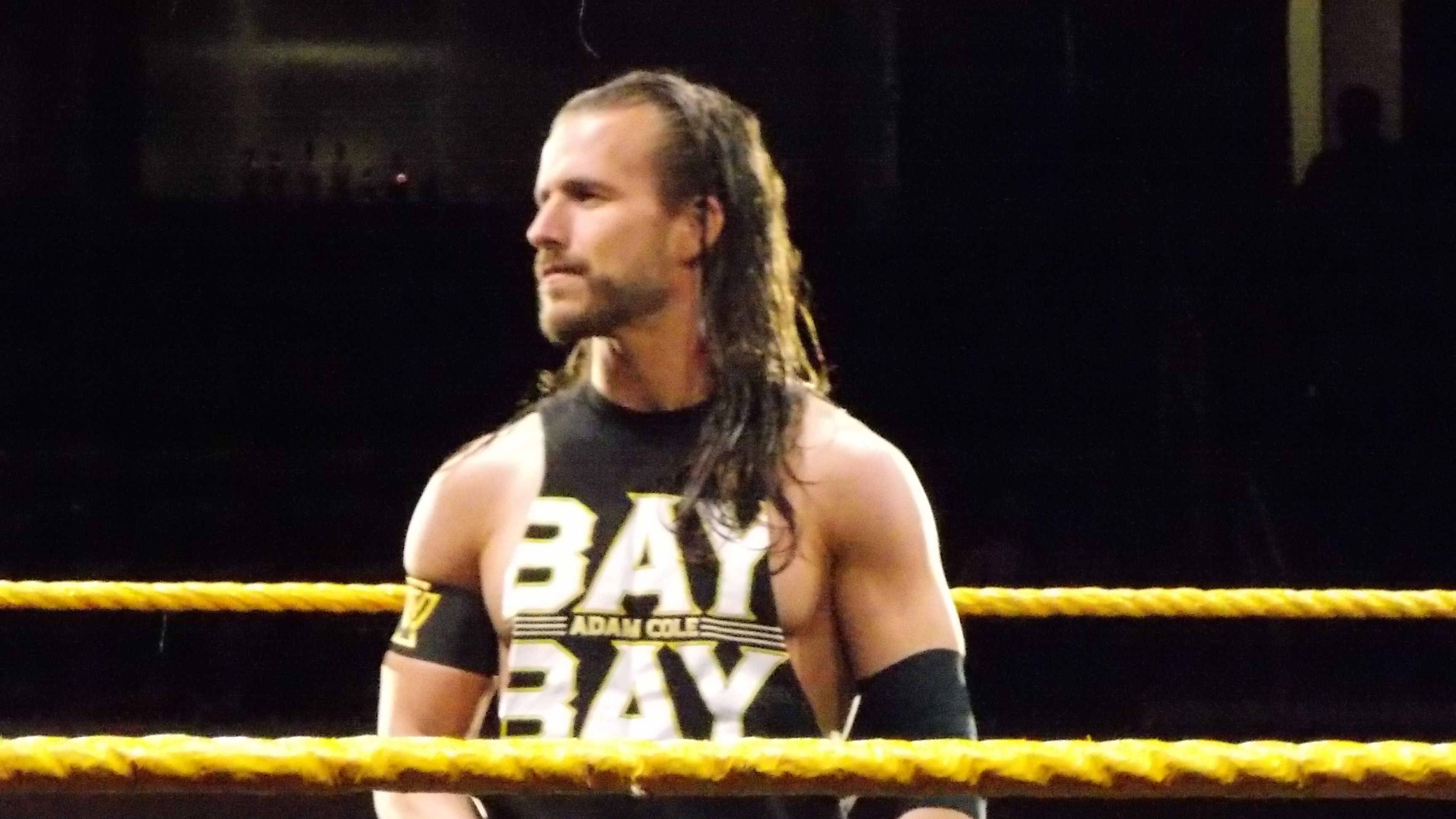 Khan noted that a lot of injuries in this business are completely unpredictable. Cole's injury was one of those unexpected occurrences.

The former NXT Champion competed in a four-way match for the IWGP World Heavyweight Championship against the champion Jay White, "Hangman" Adam Page and Kazuchika Okada. The match ended awkwardly when White pinned Cole despite hitting his finishing move on Okada.

It was revealed that Cole suffered a concussion after taking a dropkick from Okada. The injury came at an unfortunate time, as AEW had taken every measure to avoid Cole getting hurt leading into the show.

"He had no contact between Double or Nothing and Forbidden Door," Khan said. "He was on commentary. He had been cleared to wrestle. So now I’m also gonna take some time [off] for him. 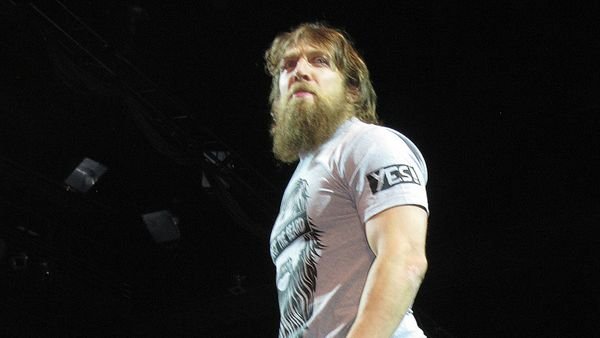 One injury that caused a last-minute change to the Forbidden Door card was the one to Bryan Danielson. Danielson was hurt during the Anarchy in the Arena match back at Double or Nothing. He was scheduled to face New Japan's Zack Sabre Jr. at Forbidden Door but had to be pulled.

Khan said the idea to pull Danielson was one made out of concern for the legendary wrestler.

"I had talked to him on Wednesday when we were in St. Louis for “Road Rager” and I talked to Bryan," Khan said. "And Bryan was like, ‘I feel f—king great! I’m ready to come back and I’m gonna fight Zack Sabre and we’re gonna go to Blood and Guts. Let’s f-king go man.’

"Then I talked to him the Saturday, eight days before the pay-per-view and he’s not doing as well. So I immediately was like, ‘You’re not wrestling. If you’re not feeling great eight days out, I don’t care if you have seven straight days. I’m shutting you down until further notice.’" 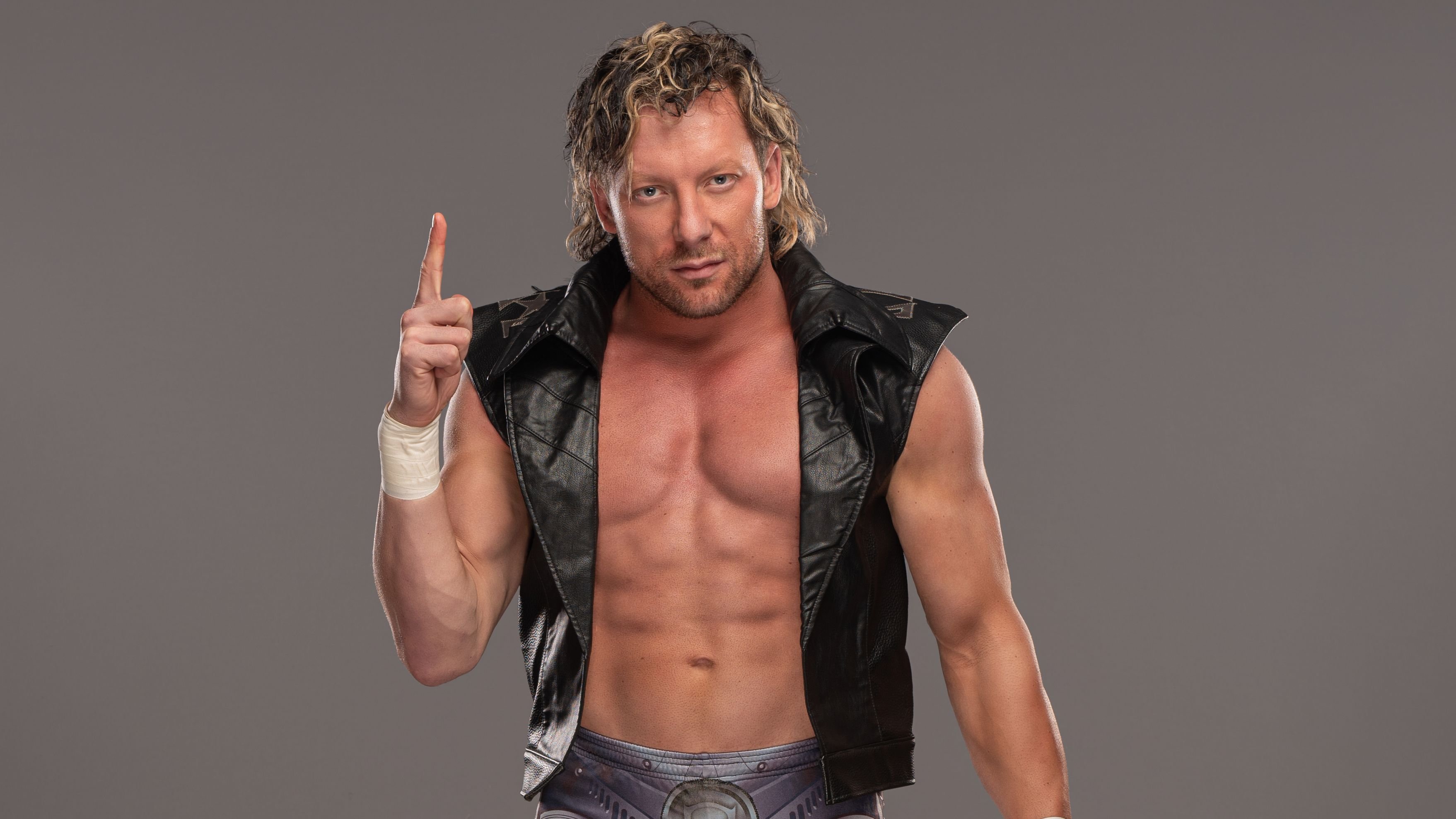 Possibly the biggest name on the shelf for AEW is Kenny Omega. Omega has been on the shelf since All Out 2021 when he lost the AEW World Championship to Page. The Canadian star took time off to deal with multiple injuries.

"I’m always concerned whenever a wrestler has an injury, but in Kenny Omega’s case he carried the load through more injuries than probably anyone I’ve seen in terms of working through a sustained period where he was limited and still having great matches in the ring, and also doing great box office for the company as a great champion," Khan told the New York Post.

"It is a little bit different because you’re dealing with multiple injuries as opposed to one injury. I’m optimistic. I don’t want to put a timetable on it. I’m still optimistic Kenny’s coming back." 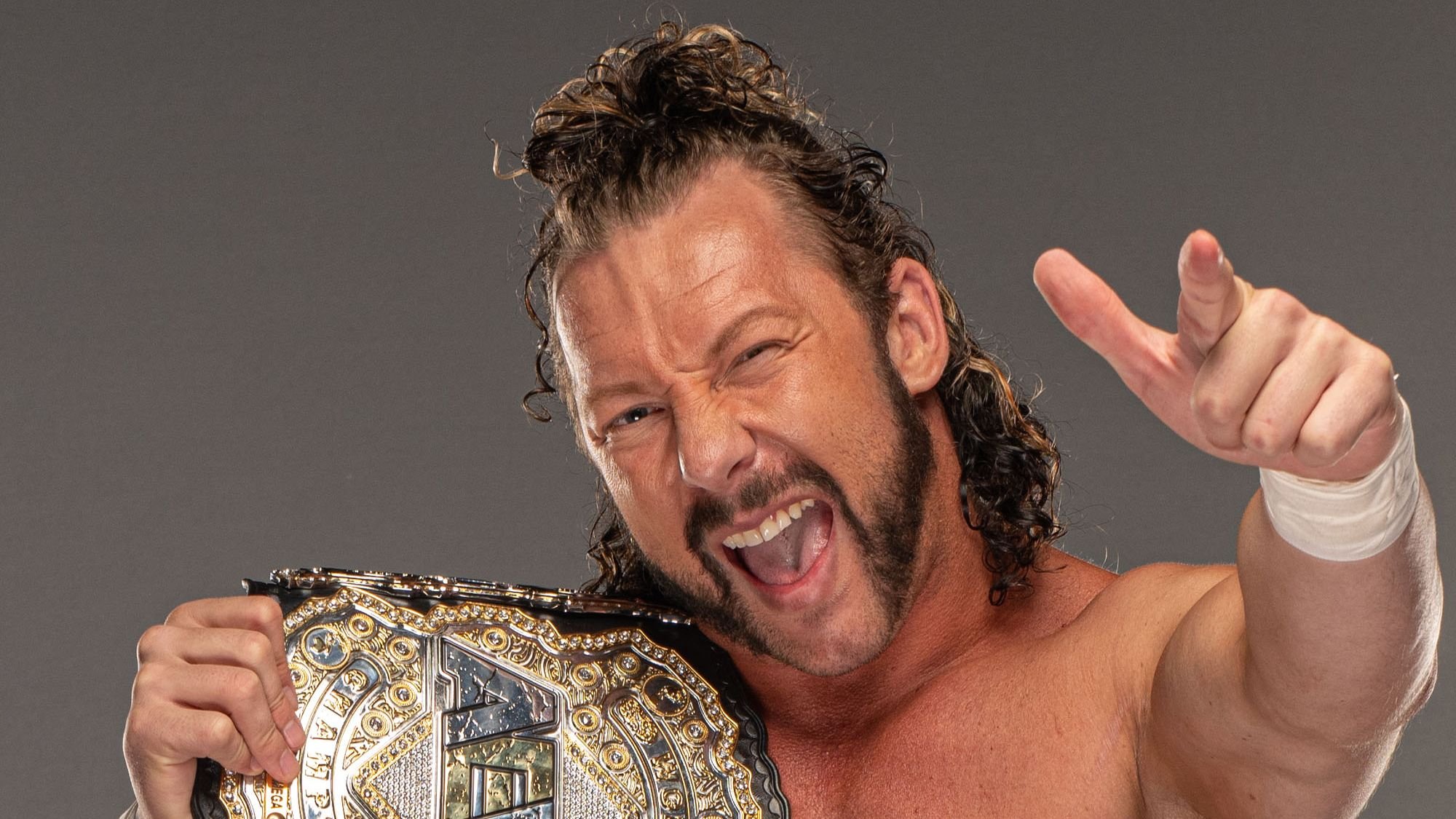 Omega stirred up a bit of worry among wrestling fans when he said that if he had another setback during rehab, it "could be over" for him. Khan, however, feels optimistic about fans seeing the former World champion in the ring again.

"I think it’s gonna go well. I think he’s gonna be OK. I don’t know when and I’m optimistic. Nobody can put themselves in his shoes, but I feel good about it," Khan said.