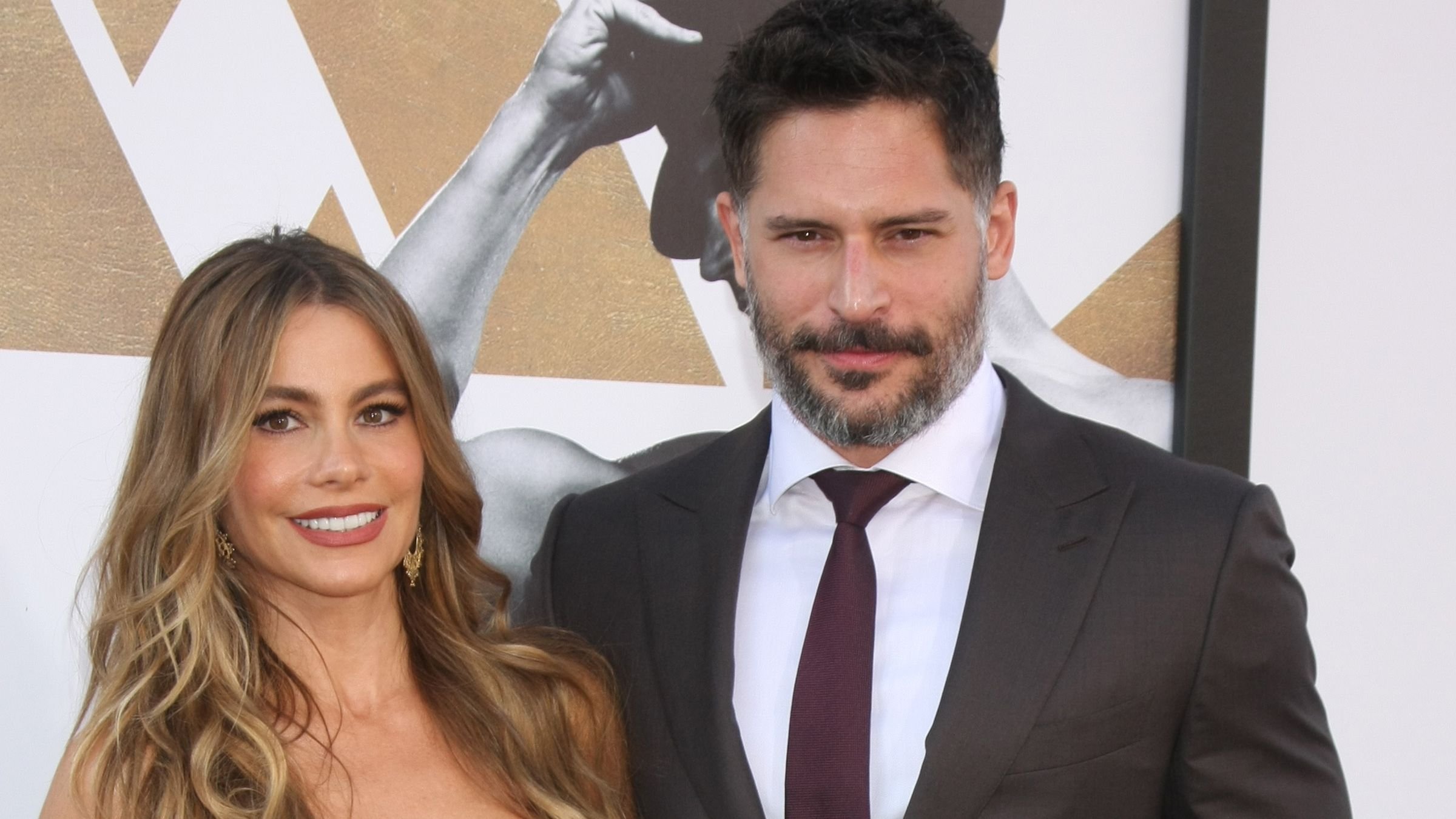 As far as Hollywood whirlwind romances go, Sofia Vergara and Joe Manganiello’s is one of the strongest. The 50-year-old Modern Family star and her actor husband, 45, met in May 2014, started dating in June, moved in together in November, got engaged in December, and tied the knot in November the following year. Whew!

The story of how they met is a little funny. Vergara had a fiancé, Nick Loeb, at the time, and they attended the 2014 White House Correspondents' Dinner together. Manganiello was there, too, and he was caught doing something that could have started a fight. Read below.

May 2014: An Awkward First Meeting 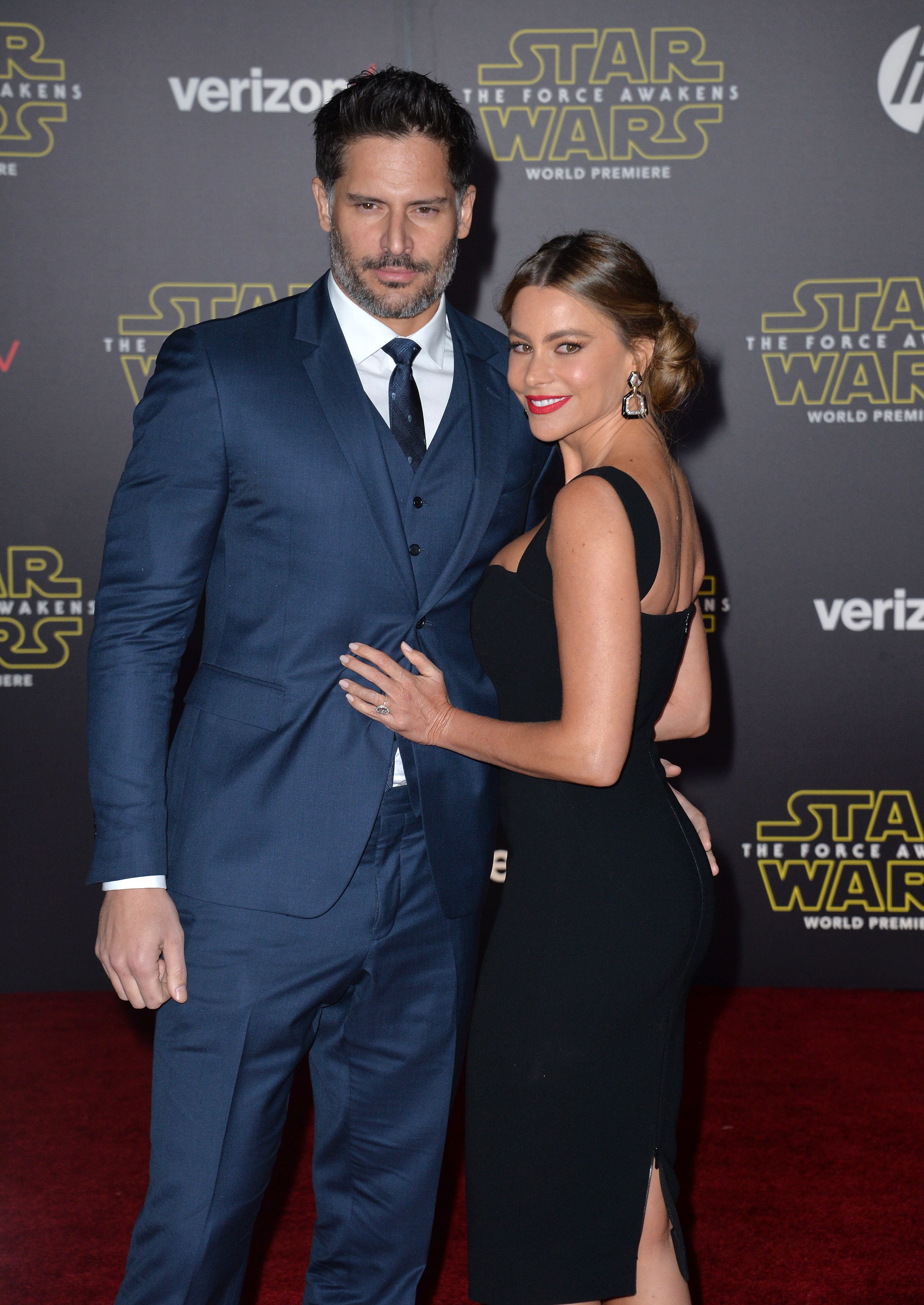 “I totally got busted,” Manganiello told E! News in 2014, referring to how he got snapped at the event while eyeing Vergara’s butt.

“We had talked, I guess, or kinda bumped into each other but we didn't start dating until she was single,” he continued. “She had a boyfriend at that time, so I probably could've gotten into a fight for doing that. I'm not trying to start a fight at the White House.” 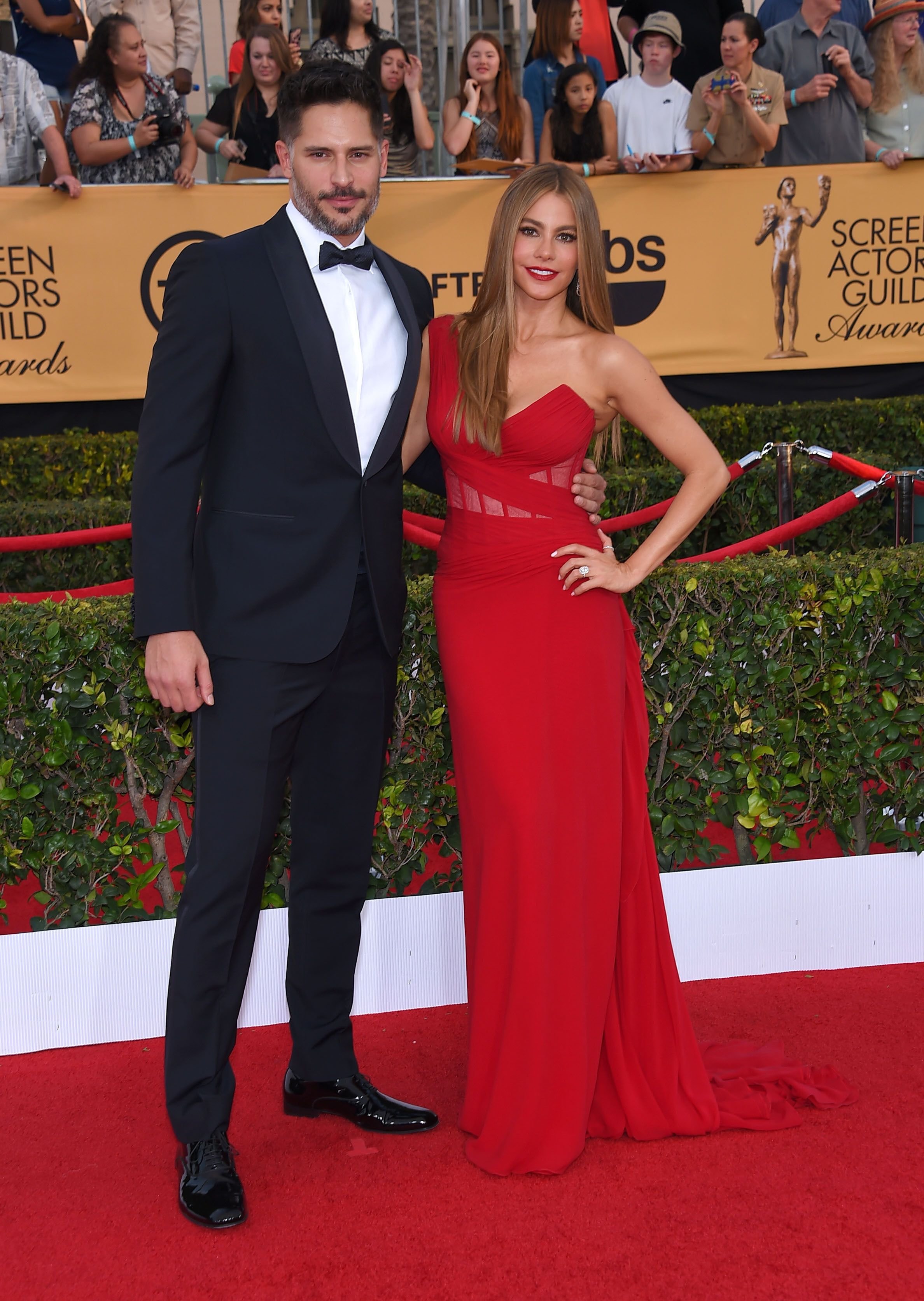 By June 2014, Vergara and Loeb had split and she and Manganiello began secretly dating. However, the actress was reluctant to take it to the next level so soon after her breakup. It also bothered her at first that she was older than him.

But as the song goes, the heart wants what it wants. Vergara confirmed the rumors in an interview with Extra, saying, “You know I'm just having a great time and it's a special time in my life.”

November To December 2014: Moving In Together And Getting Engaged 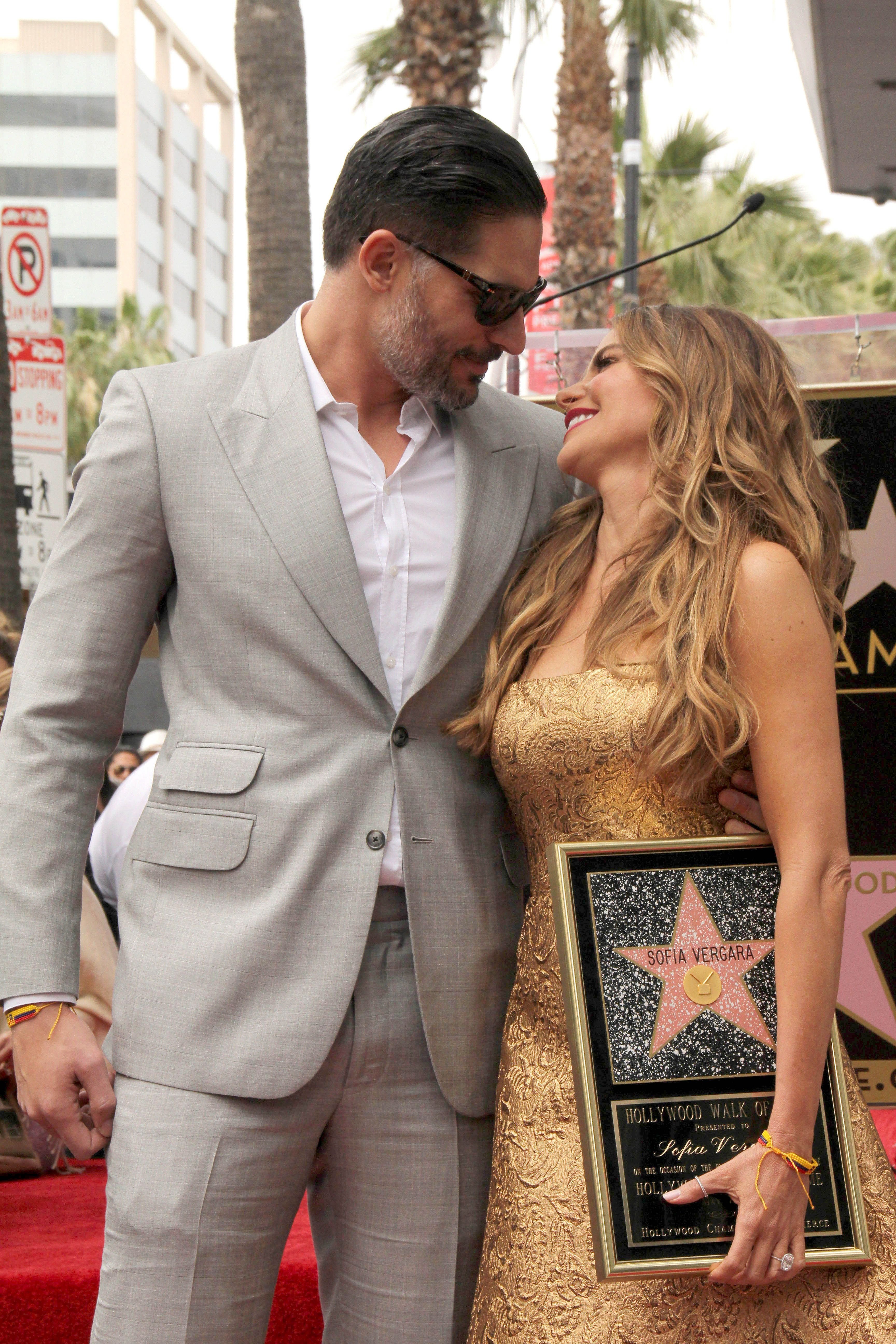 In November 2014, the lovebirds moved in together, with Vergara making the announcement during an appearance on The Ellen DeGeneres Show. She said they were headed to the love nest later that day, and Manganiello was packing her things at that moment.

Just a month later on Christmas eve, the actor proposed during a trip to Hawaii. He told Haute Living, “I had a whole speech prepared in Spanish. I proposed to her on one knee in Spanish with the sun going down. It was awesome.” 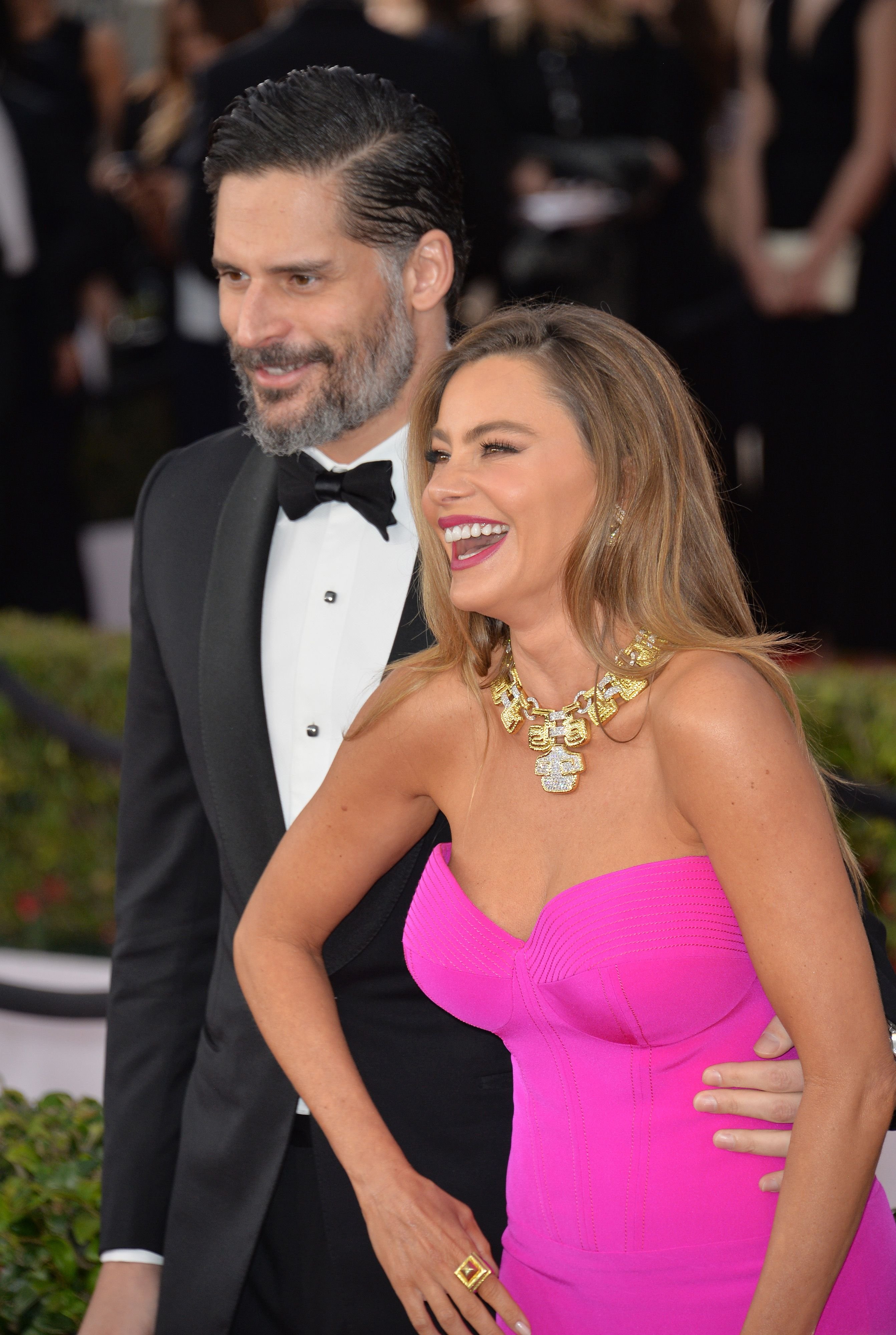 Almost a year after getting engaged, Vergara and Manganiello tied the knot. The lavish event, which was witnessed by around 400 guests, took place on November 21, 2015, at The Breakers resort in Palm Beach.

After the wedding, the pair jetted off to their honeymoon in Turks and Caicos. And almost seven years later, they’re still as madly in love as honeymooners.