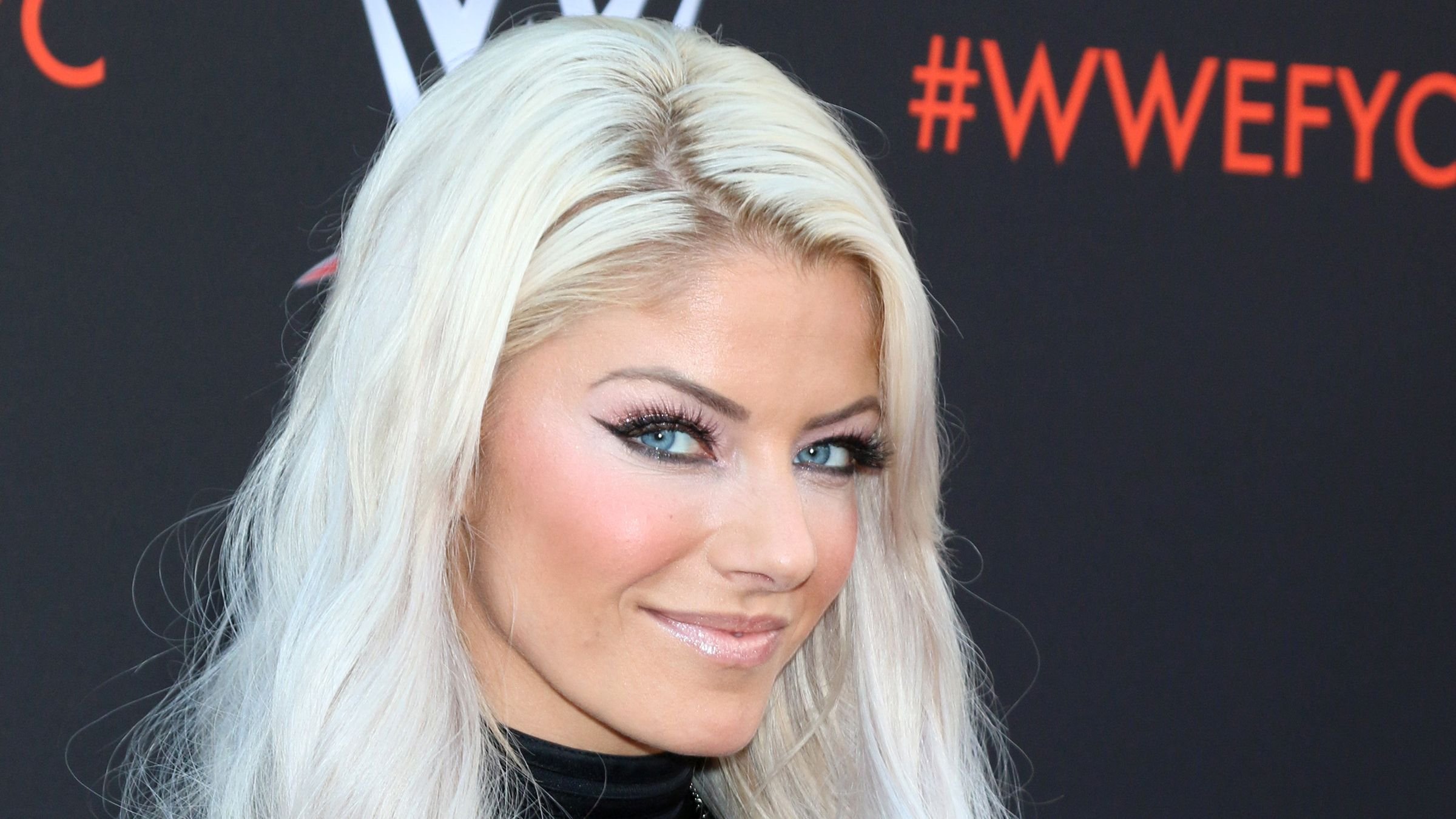 Wrestling star Bray Wyatt was released from the WWE in July 2021. It was a decision that was met with great disapproval from the WWE universe.

Considered one of the most creative minds in the wrestling industry, fans grew to love Wyatt's work. From his time as a backwoods cult leader to his spell as a demonic entity known as "The Fiend," Wyatt entertained fans across the world.

Former SmackDown Women's Champion Alexa Bliss worked with Wyatt near the end of his WWE tenure. And she opened up about working with the former WWE Universal Champion on Ryan Satin's "Out Of Character" Podcast. 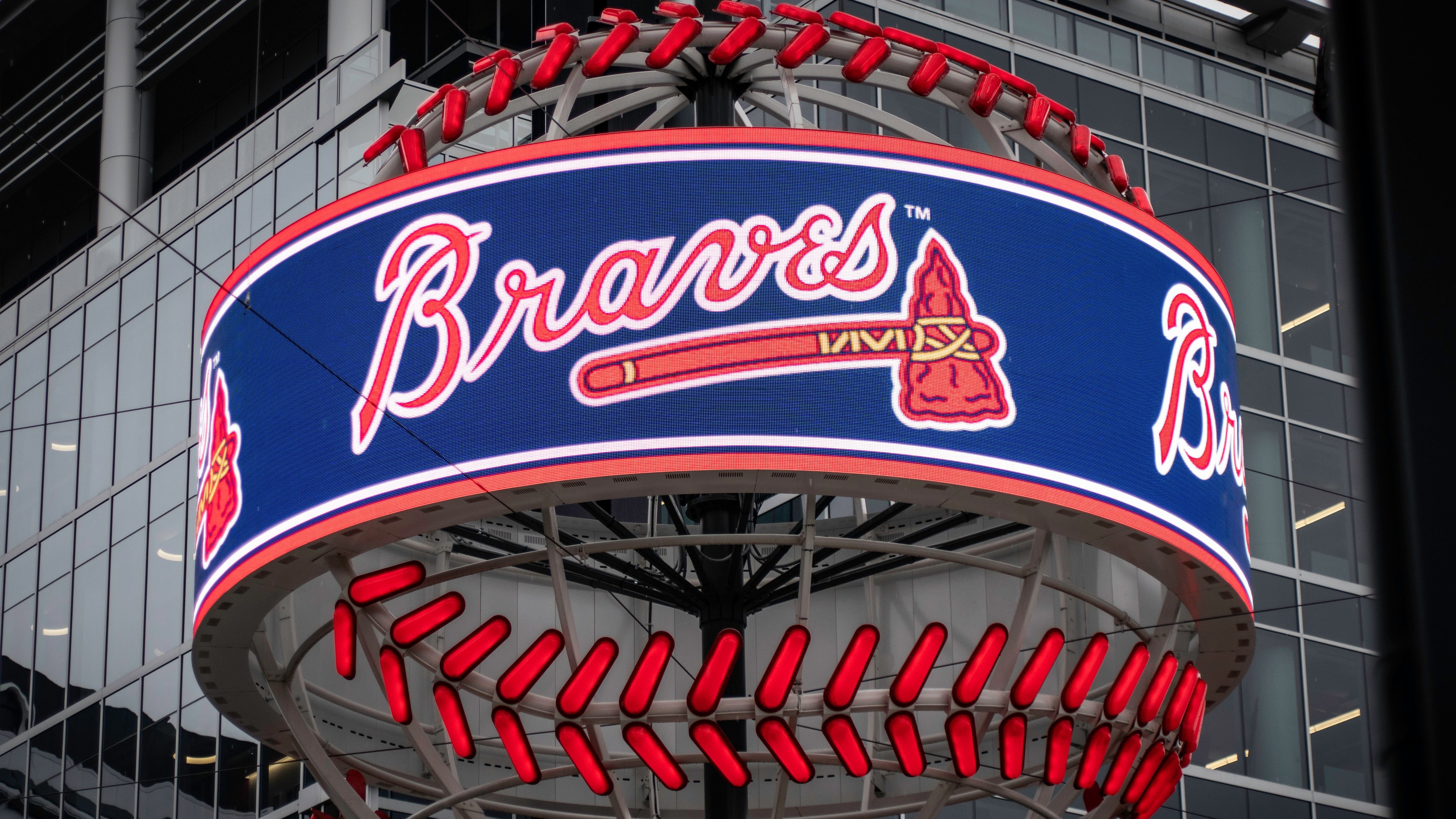 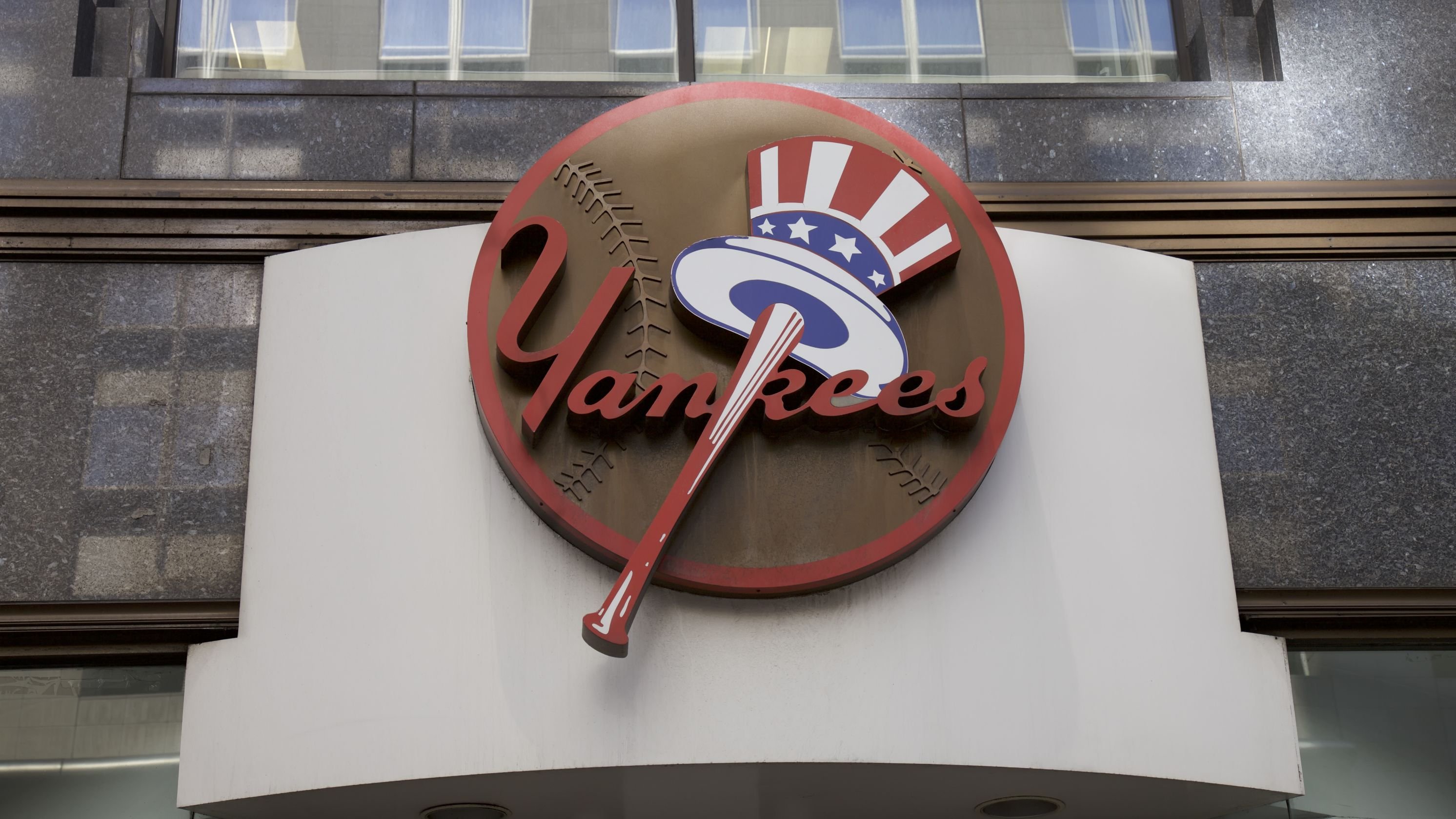 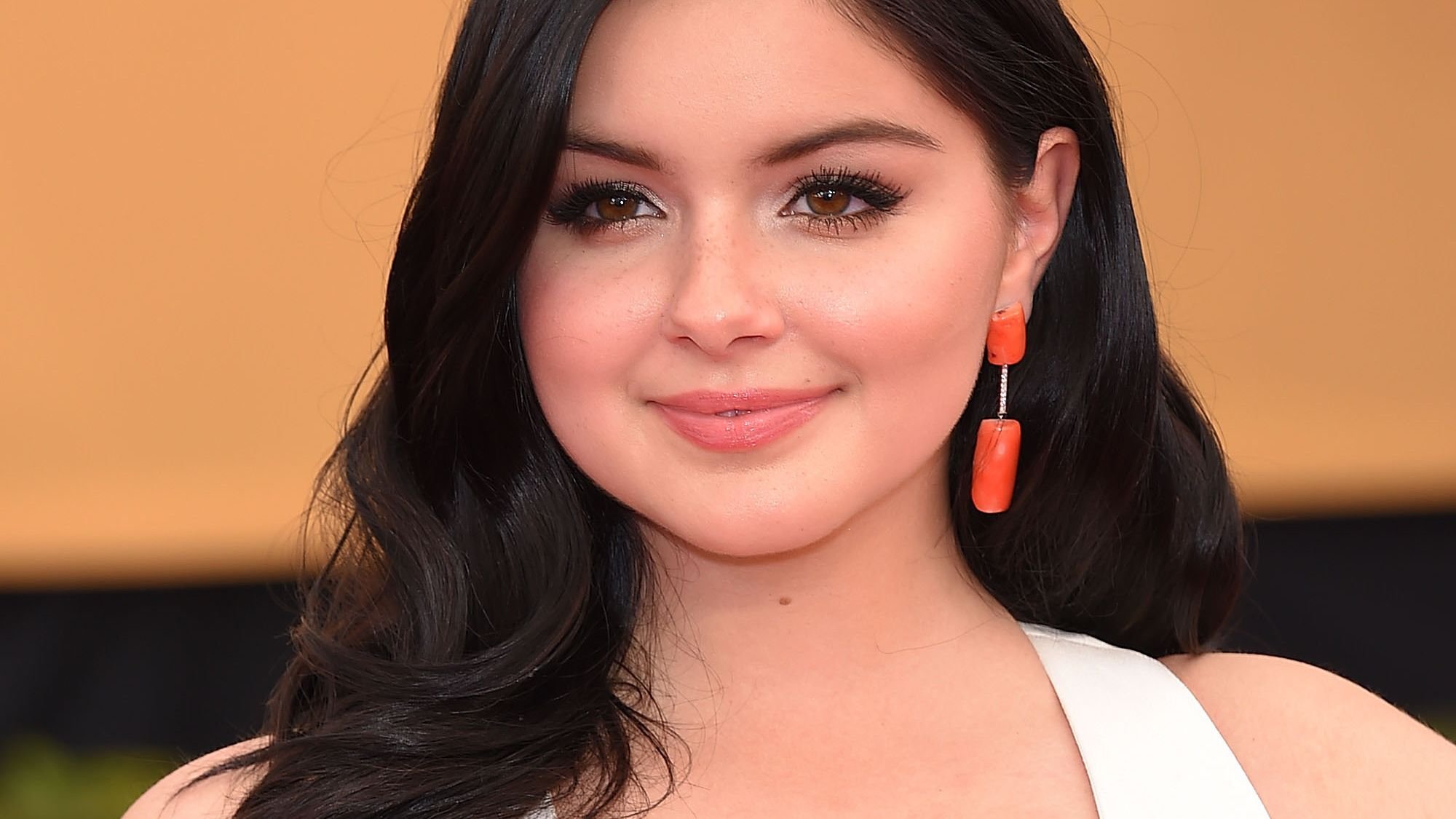 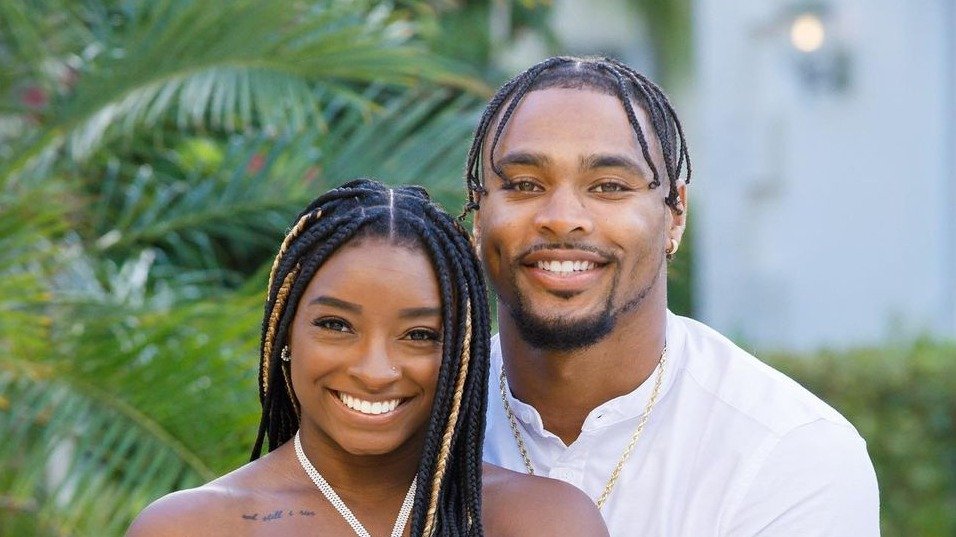 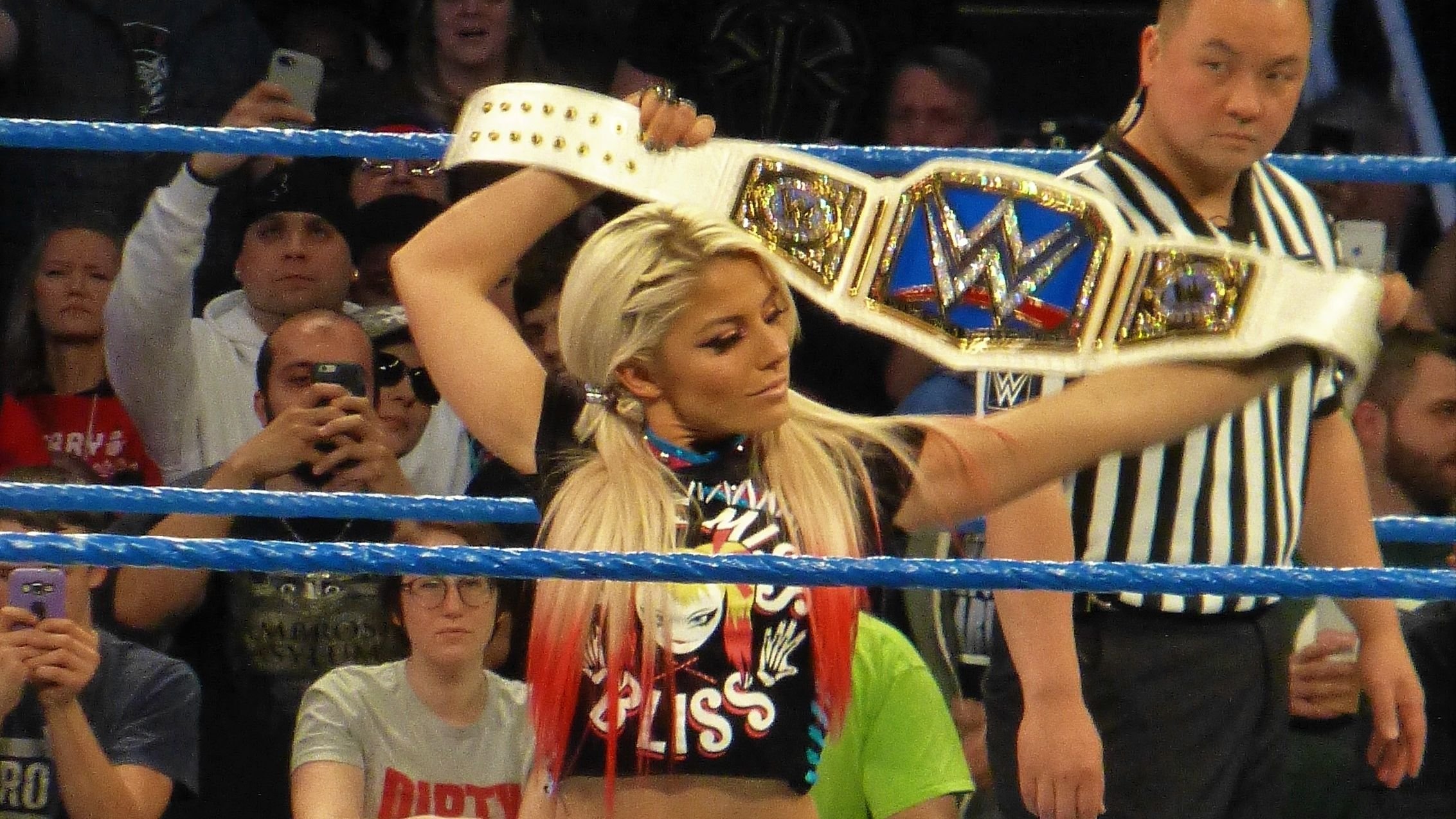 Bliss recently returned to WWE following her wedding to musician Ryan Cabrera. Prior to taking that time off, she worked with Wyatt while the 35-year-old was working as The Fiend. Bliss played her own version of the character and continued to do so after Wyatt was released.

“Working with The Fiend, with Windham [Bray Wyatt], was the most fun I’ve ever had in my entire WWE career," Bliss said. "He is so brilliant with his creativity and he puts so much effort into his character and so much research.

"It made me want to step my game up, 100%, being like, ‘He put this much thought into his character, I need to put twice as much thought into mine.’ When you step into someone else’s kind of gimmick, you don’t want to bring it down, you only want to elevate it." 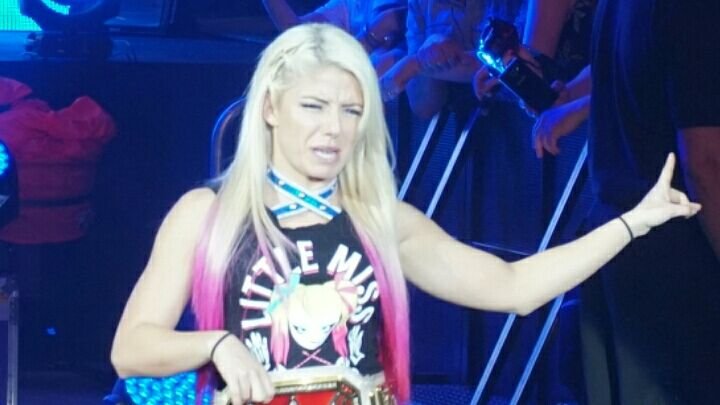 "I put so much effort into that and protecting the character and protecting when we did the Firefly Fun House and it was so fun. It’s very sad that we don’t work together anymore because it was so much fun and I think the WWE Universe saw how much fun we were having,” Bliss said. 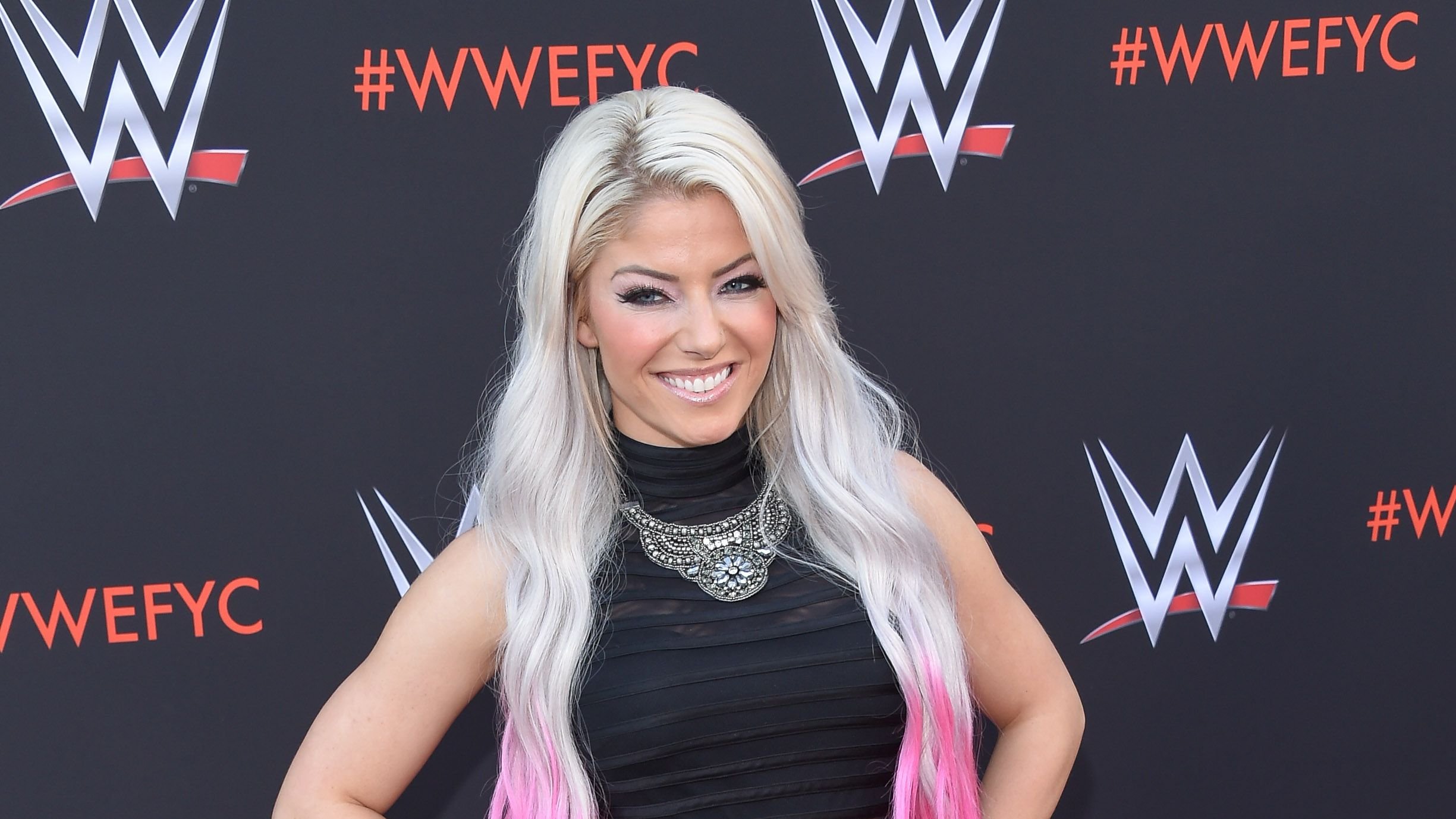 The former SmackDown Women's Champion drew on real-life experiences to help develop this darker version of her character. She also did an insane amount of research after seeing the lengths Wyatt went to in that regard.

“I jumped fully in. The amount of cult documentaries and different scary movies and things I would watch. For me, I wanted to have my character have an identity crisis," Bliss said. "With that, that’s why I reverted to a child’s mentality because for me, personally, when I had my eating disorders, it was a traumatic thing for me and my brain went back to a child-like defense mechanism. I kind of took part of that into my character." 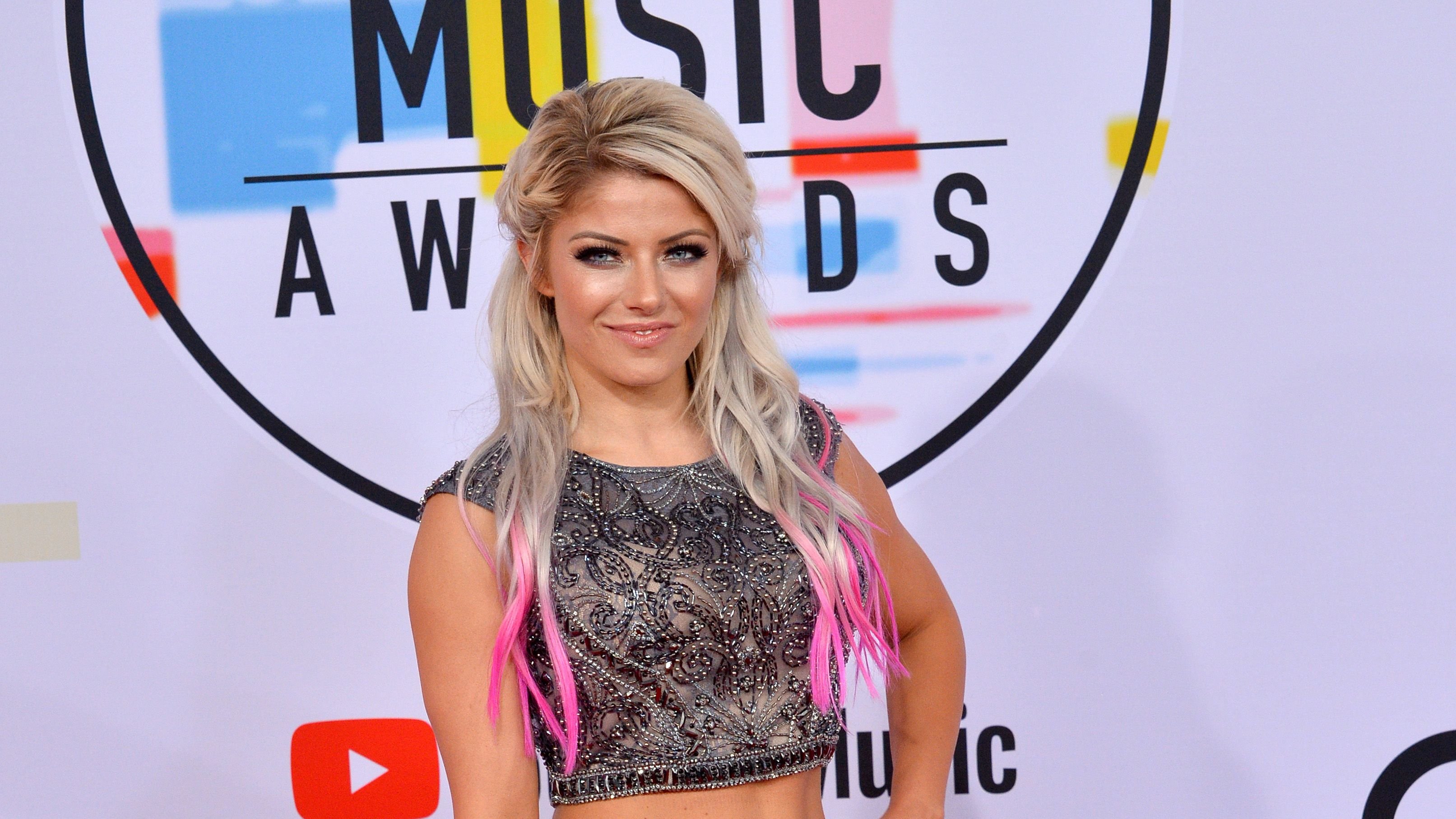 One thing the darker version of Bliss' character is remembered for is her companion. The 30-year-old star would carry a doll down to the ring with her. She named it Lilly, and it became an integral part of her character following Wyatt's release.

"I remember thinking, ‘what do I like watching as a child? I like watching The Big Comfy Couch.’ I got the concept of Lilly from the girl from the Comfy Couch, her doll Molly," Bliss said. "I took a lot of childhood things that I loved and brought that into the character and also took part of the movie Orphan where the girl is 30 posing as a child and took that into the character as well."

Bliss clearly enjoyed the work she did with Wyatt, and the duo clearly had fun with the character. Currently, the 30-year-old is not working under this darker version of her character and has a killer new theme song she helped write to lead her to the ring.