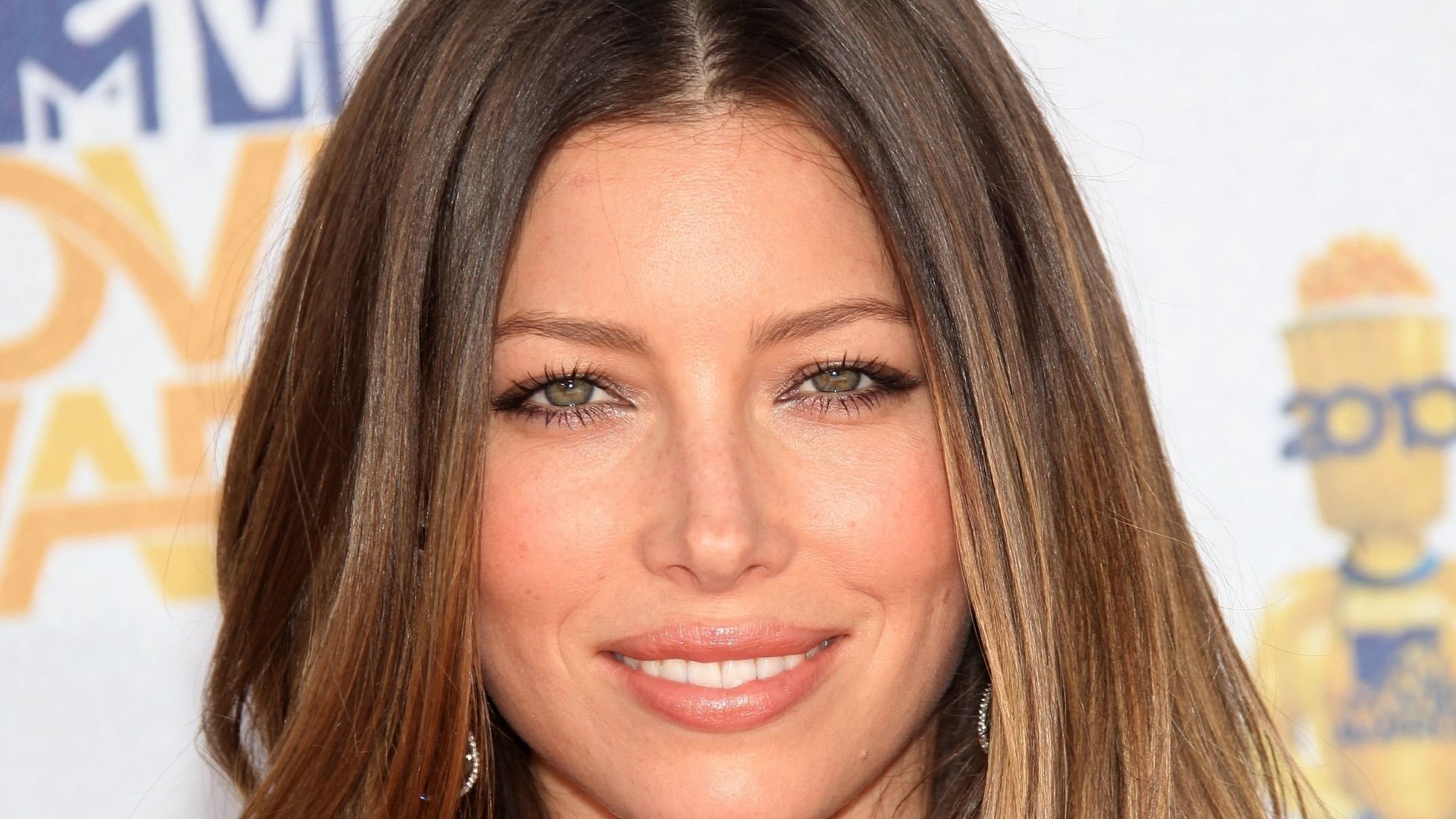 Jessica Biel has always had an incredibly toned body. The 40-year-old actress, model, and producer looks just as good now as she did before. The Sinner star left fans bedazzled as she shared a stunning bikini throwback photo on her Instagram page. The black-and-white photo had the gorgeous producer looking absolutely gorgeous as she presented her toned frame in a stunning floral bikini.

A Spicy Blast From The Past 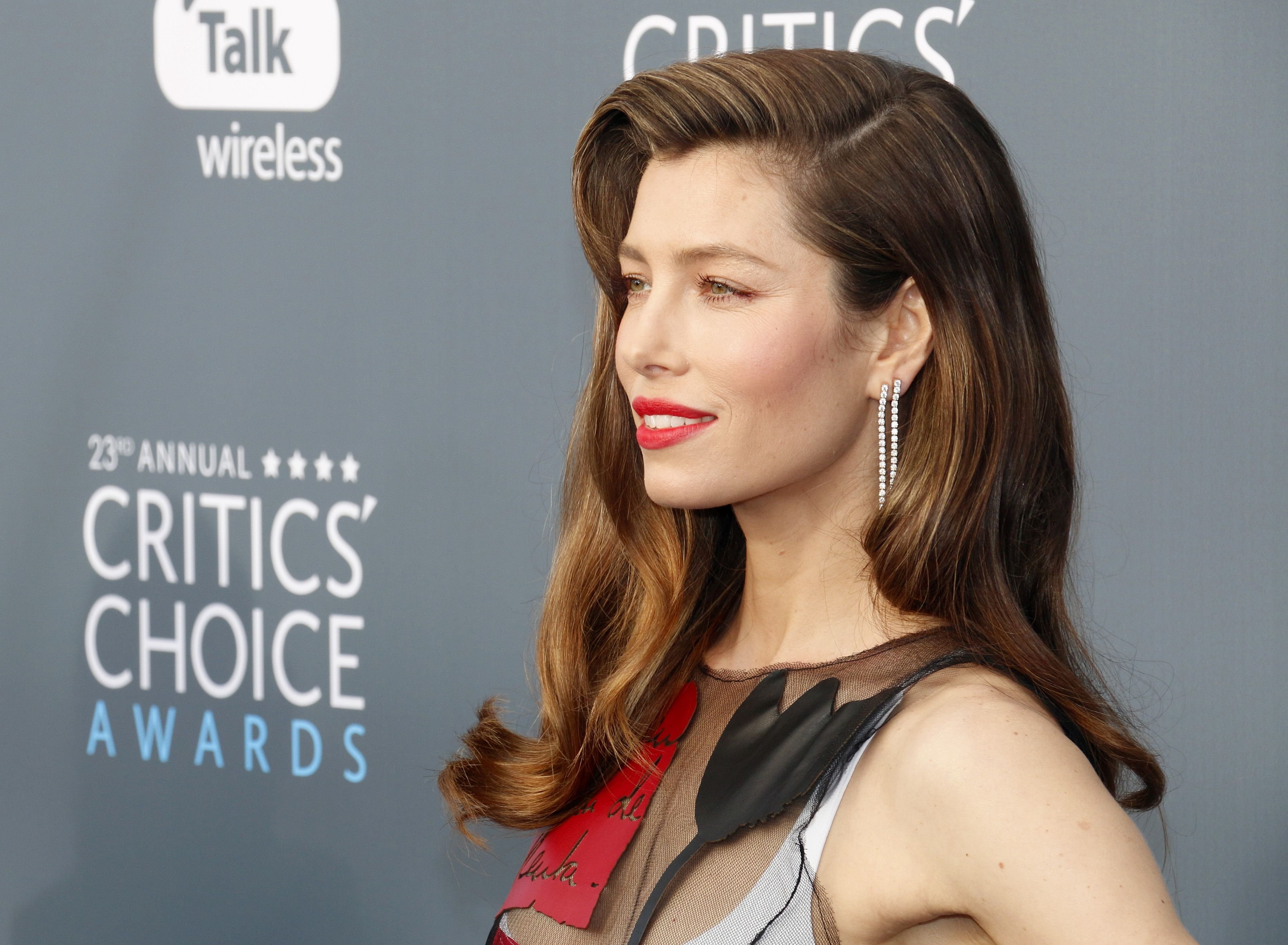 The black-and-white photo recalled the swinging sixties as Jessica looked dazzling in high-waisted floral short bottoms that showed off her toned limbs and flat abs which she paired with a matching strappy bikini top. The gorgeous mom-of-two held a paddleboard in one hand as her dark hair was slicked straight.

She laid on a heavy smoky eye to finish off the look. “I know I’ve been posting a lot about @cruelsummer, but what about moody summer? #TBT,” Jessica, an executive producer of Cruel Summer wrote in the caption that accompanied the photo. 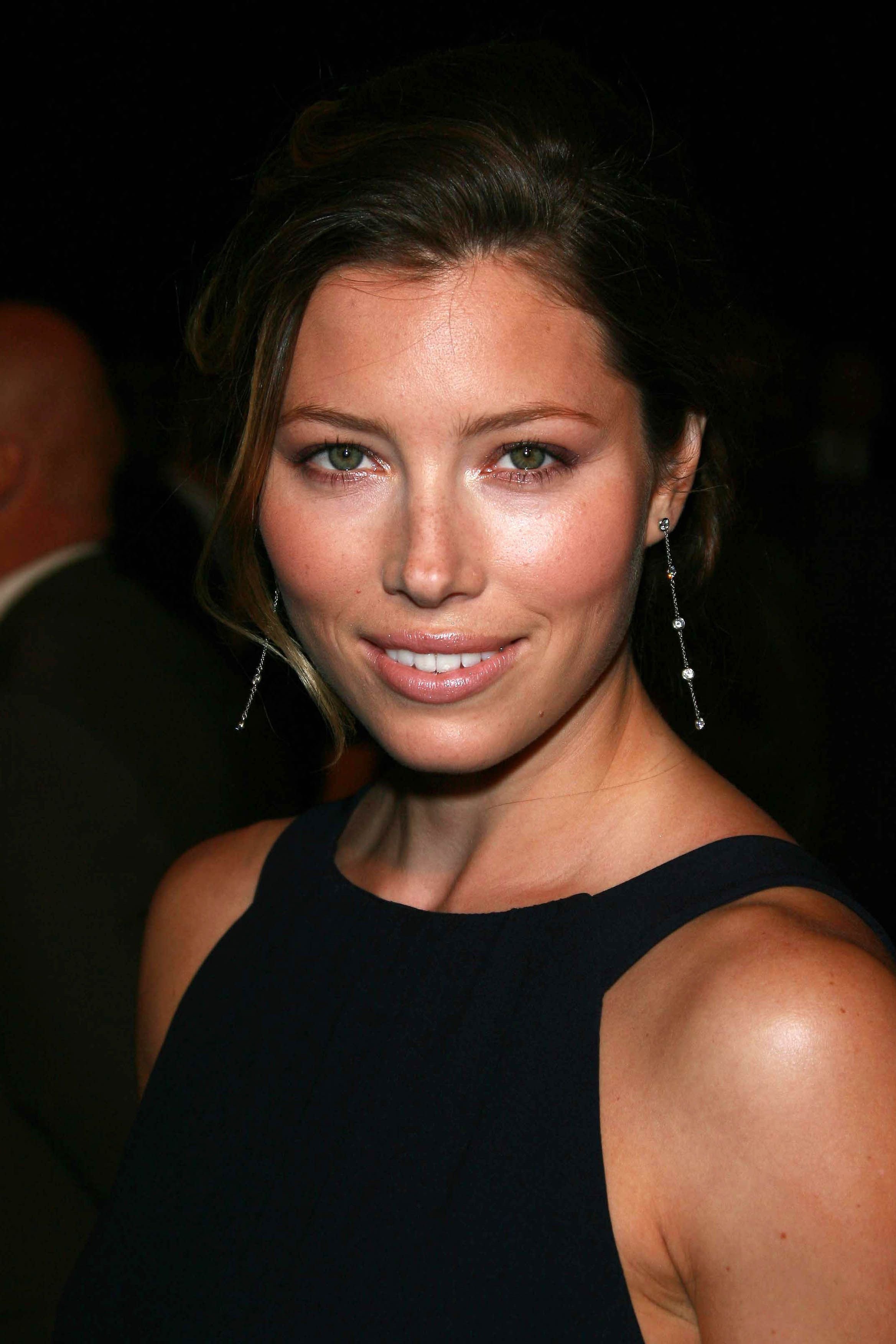 Jessica showed off her toned frame once again as she shared a jaw-dropping sports bra photo for her partnership with Gaiam, a fitness brand. The Candy star is the very image of fitness as she showed off her strong shoulders and toned arms in a black double-strapped sports bra. Her flawlessly smooth tan skin had a warm healthy glow to it. She had on light makeup featuring a pink lip, nude eyeshadow, and light blush, enhancing her already flawless skin. Her brown hair was piled up in a messy bun that accentuated her face. 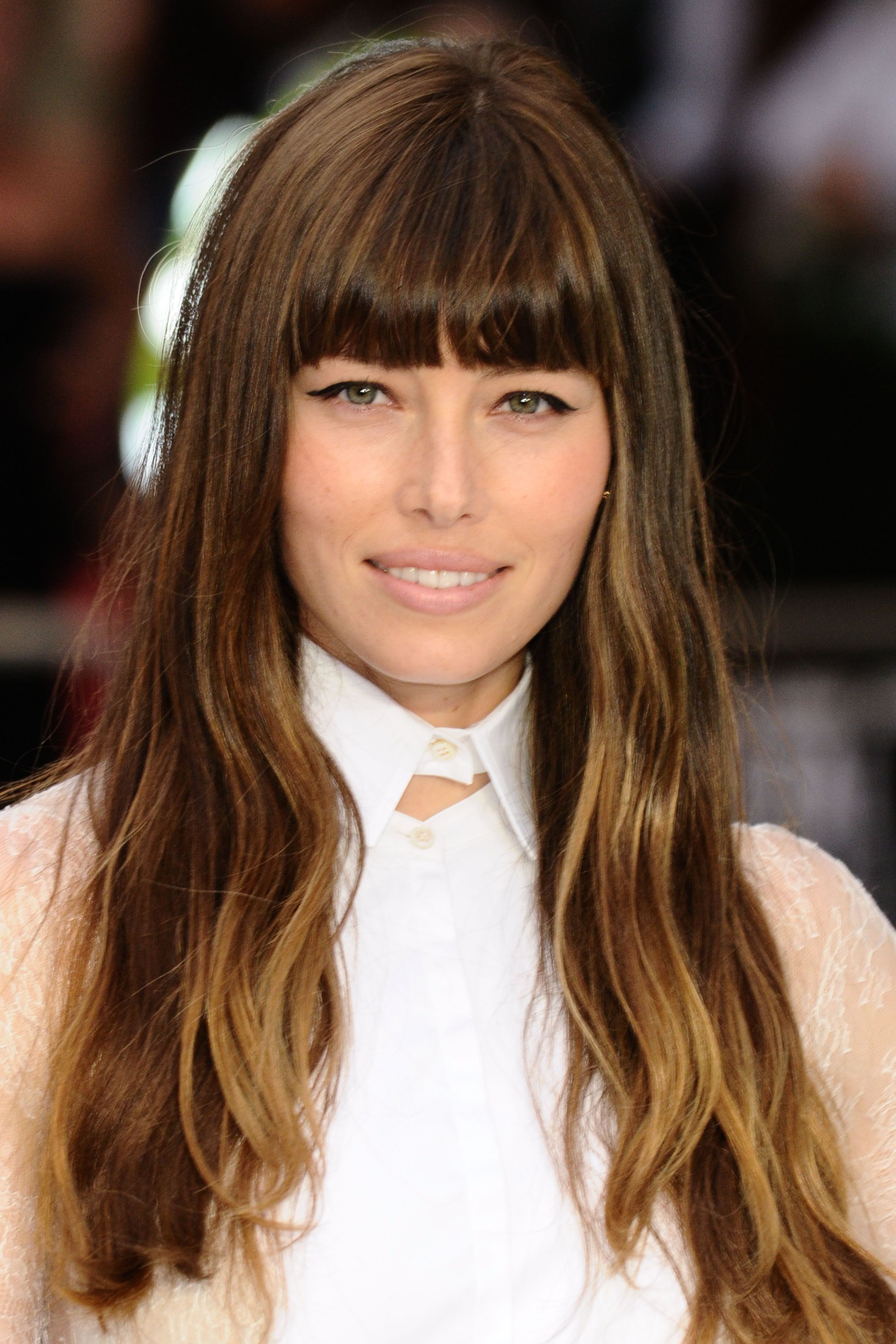 Jessica has always been a fan of staying active. The 7th Heaven star's workout routine includes a ton of various training techniques, including yoga and plyometrics. At different stages of her life growing up, she did gymnastics, played club soccer, and tried dance training and she believes playing sports is one of the things that has helped make her comfortable with her body as an actress. Jessica puts her all into every one of her workouts. This awe-inspiring commitment is what impresses her trainer, Ben Bruno, who shared a video of her workout on his Instagram. 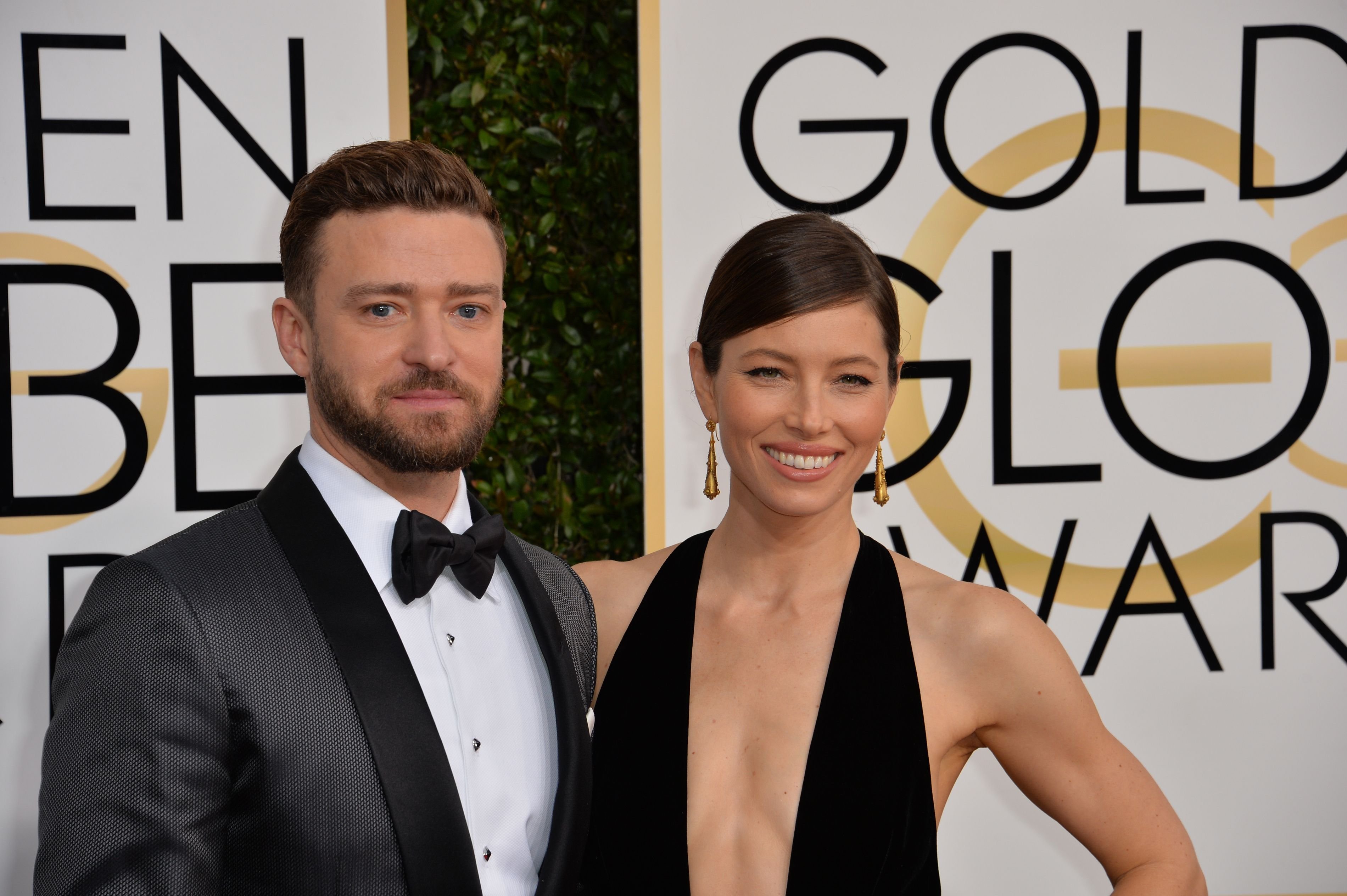 Jessica likes to squeeze in some workouts while filming. On the set of her series, Cruel Summer, the actress was able to sneak in a little exercise in between filming takes. In 2018, The Texas Chainsaw Massacre actress told Gaiam that she has been practicing yoga for “about 10 years.”

According to Women's Health, She also loves going on gym dates with her husband, Justin. During her workouts, she targets all her muscle groups with compound exercises like pistol squats. Plyometrics is another part of her fitness routine and she loves to go on hikes too.