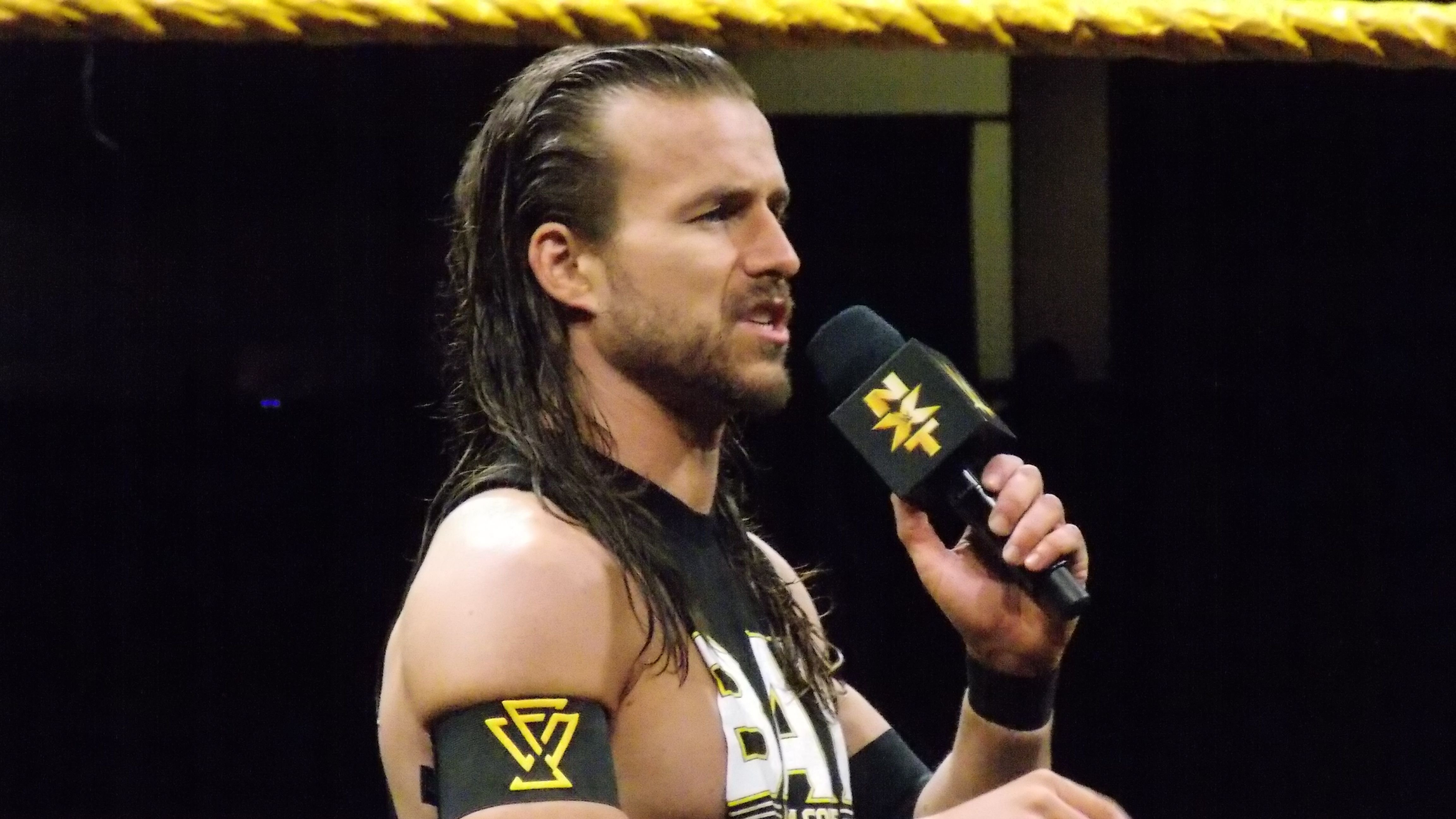 All Elite Wrestling star Adam Cole made a shocking debut at All Out 2021 following the main event between AEW World Champion Kenny Omega and Christian Cage. And he's had an impressive run with the company, winning the Men's Owen Hart Memorial Tournament at Double or Nothing 2022.

Before his time in AEW, Cole was a mainstay on NXT. The Panama City Playboy was one of the top stars prior to NXT's rebrand and was considered one of the pillars of the show. The 33-year-old recently opened up about his departure from WWE's third brand. 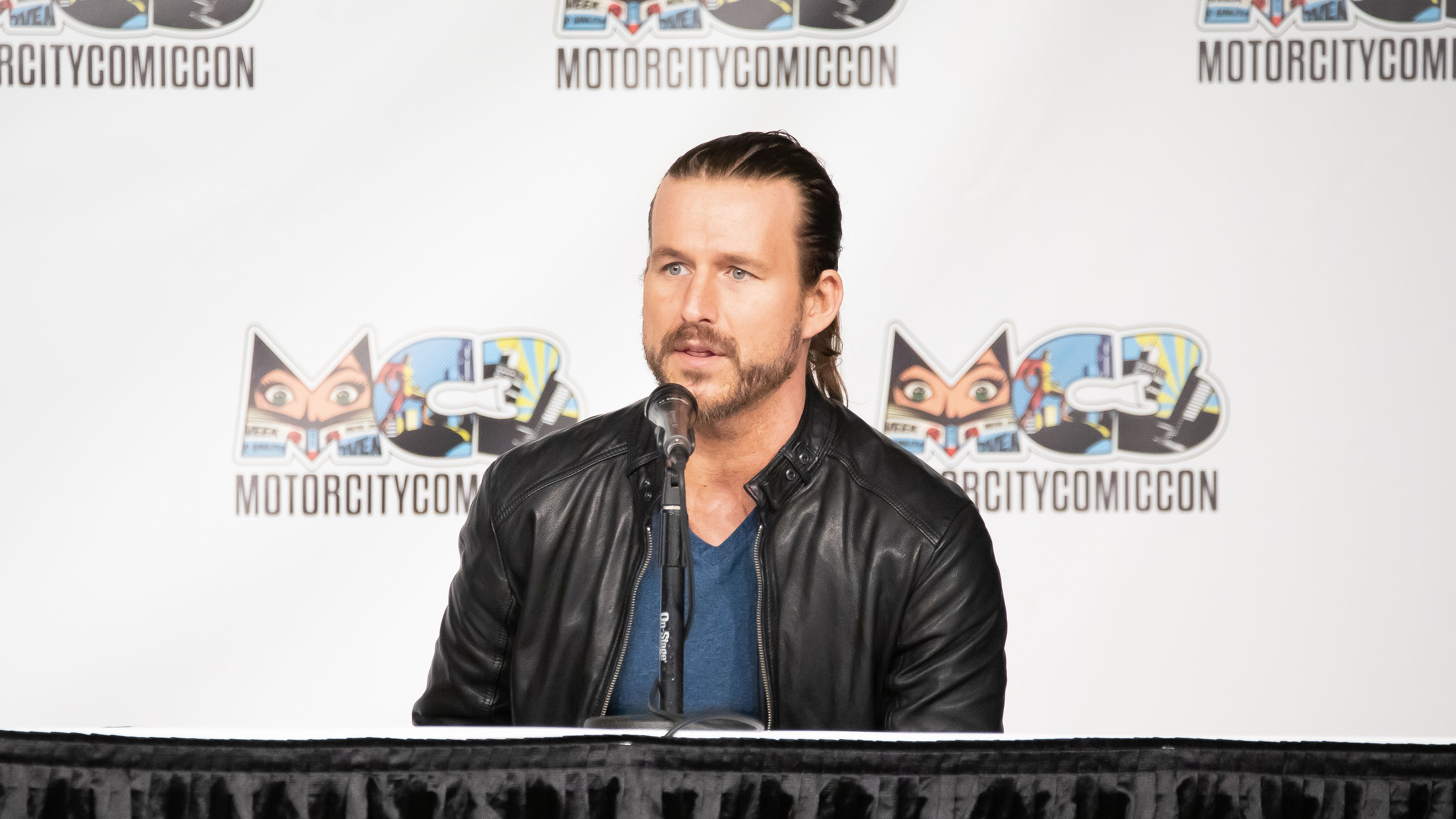 Cole appeared on the Kurt Angle Podcast and talked with the WWE legend about his final match on the Black and Gold Brand. Cole was pitted against former Undisputed Era member Kyle O'Reilly. It was the culmination of a months-long feud between the two.

“I’m an emotional guy, and I don’t think I’ve ever said this, but I cried like a baby after that match. I’m sitting there, I’m watching this video package before the match, and its pictures of me and Kyle from 2009, and all this Ring of Honor stuff, and us wrestling each other in New Japan, and I know this is my last night at NXT … I was crying before I went out there," Cole said. 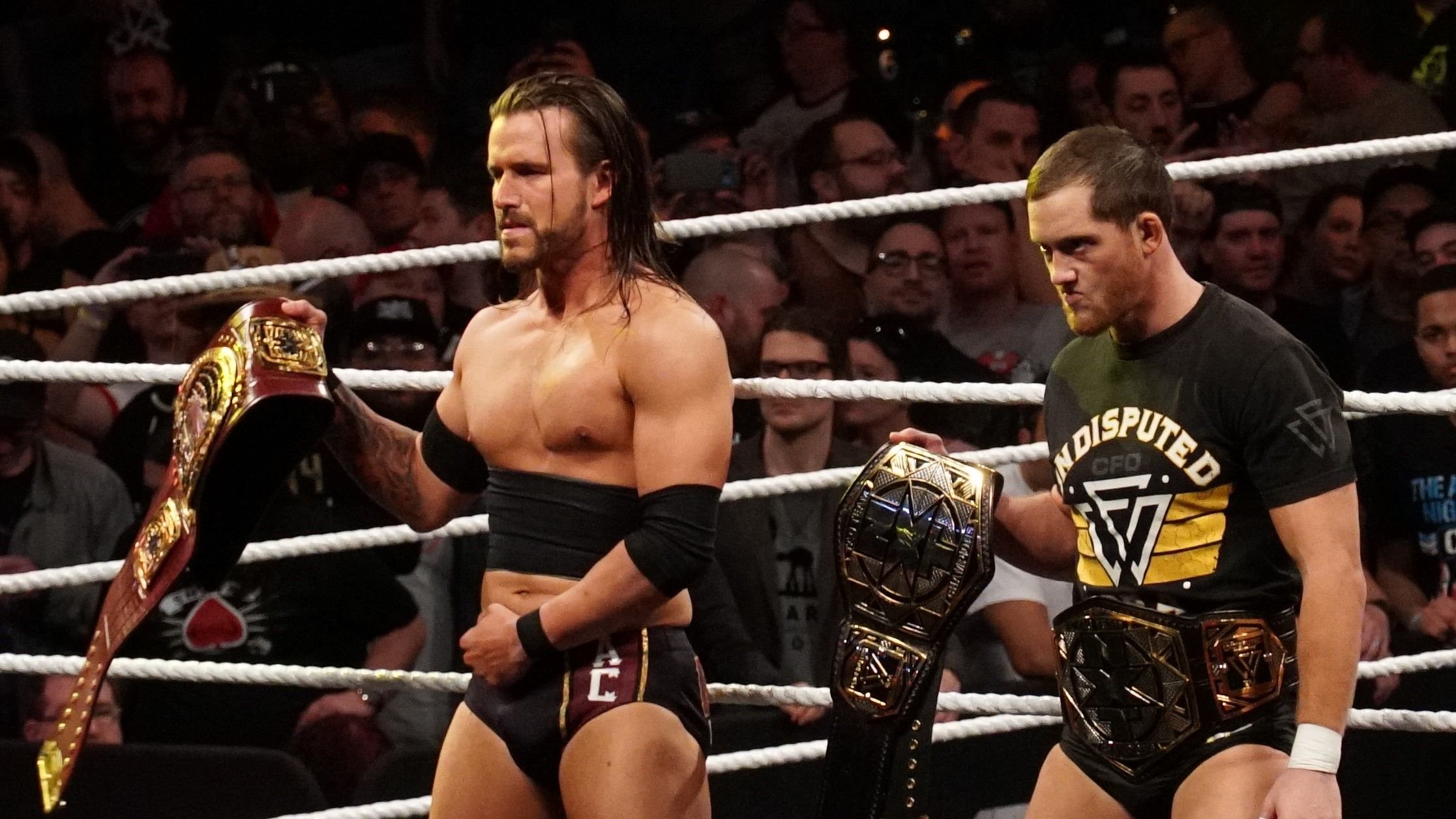 The history between Cole and O'Reilly goes back years, even before the two were signed to WWE. The two are reunited in AEW, as O'Reilly also became All Elite last year, but the night was still a special one for the former Undisputed Era leader.

“Getting to do that with him, there’s no one I would’ve rather wrestled or been in there with than Kyle," Cole said. "Just because I got to close my Ring of Honor chapter with him in a lot of ways, I got to close my PWG chapter and then my ‘NXT’ chapter with Kyle. So it was a very special night and a very emotional night for me.” 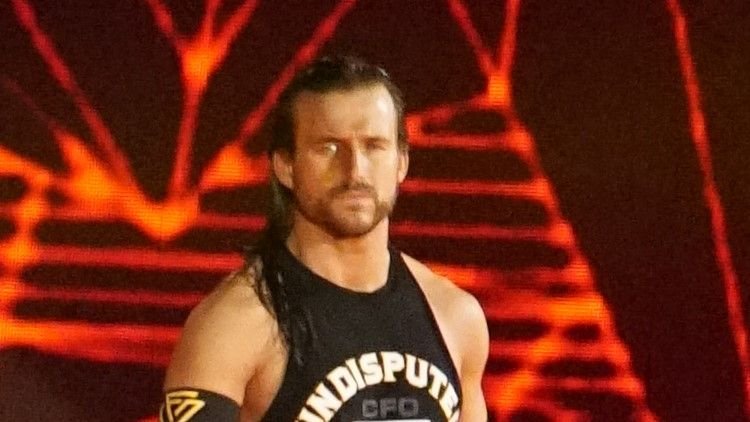 Cole also commented on whether there were any discussions with Triple H or Shawn Michaels about potentially having a run on WWE's main roster.

“There wasn’t a huge discussion from either of them about going to RAW or SmackDown,” Cole said. “Not as in it was an uncomfortable thing to talk about, but I guess the way I’ll put it is there really was a core group of guys in NXT that was so laser-focused on that one thing, making NXT special. I think they knew and they, themselves weren’t even thinking about it as well." 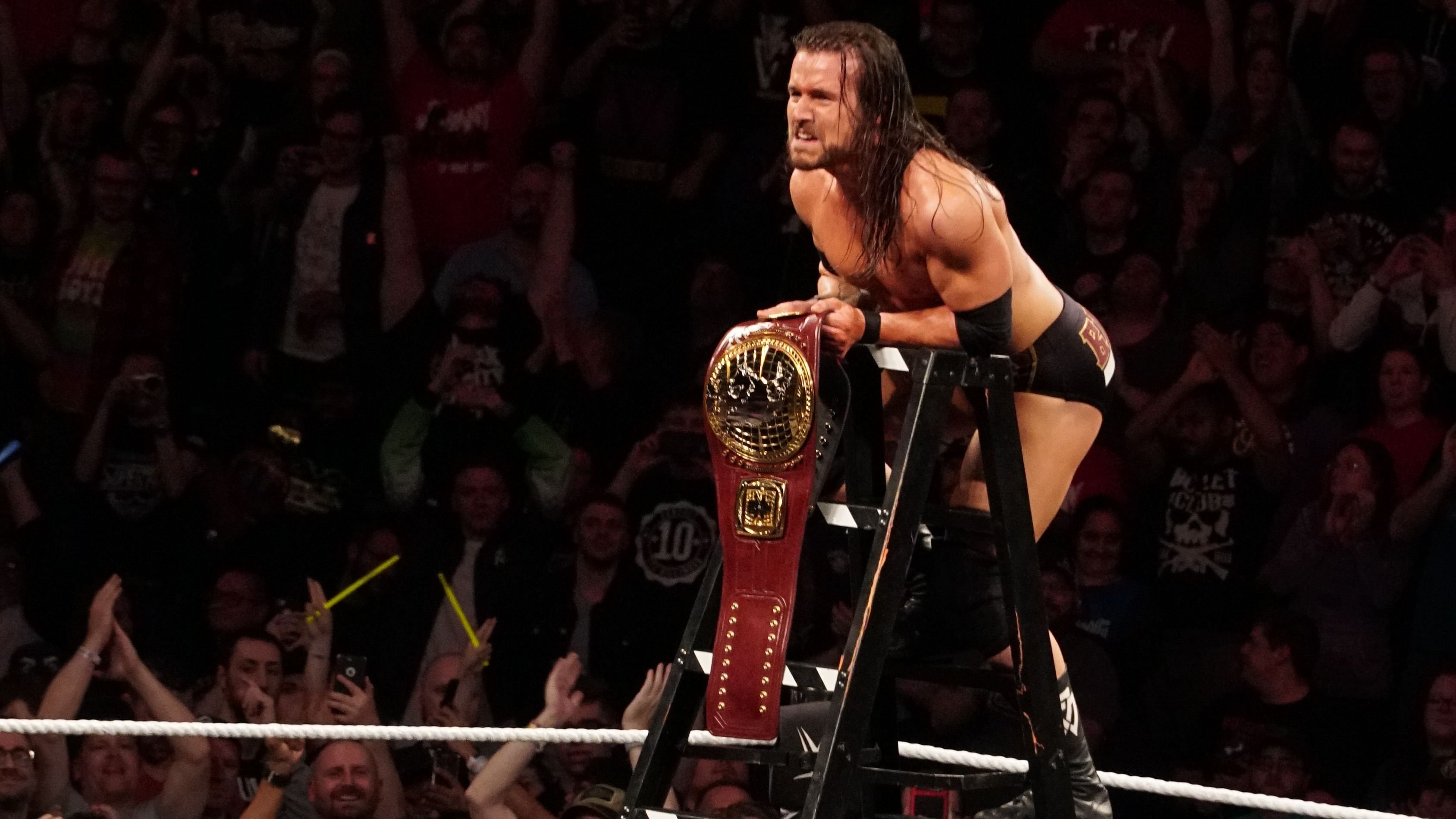 Despite working for another promotion, Cole says he still keeps in touch with Triple H and Shawn Michaels.

“I still, to this day, keep in conversation, in touch with both of them. All of it is just, ‘Hey, how are you? Thinking of you, wishing you the best.’ That type of thing," Cole told Angle on the podcast.