MMA News: Nate Diaz Responds To Dana White After Saying He Only Won One Fight In Six Years 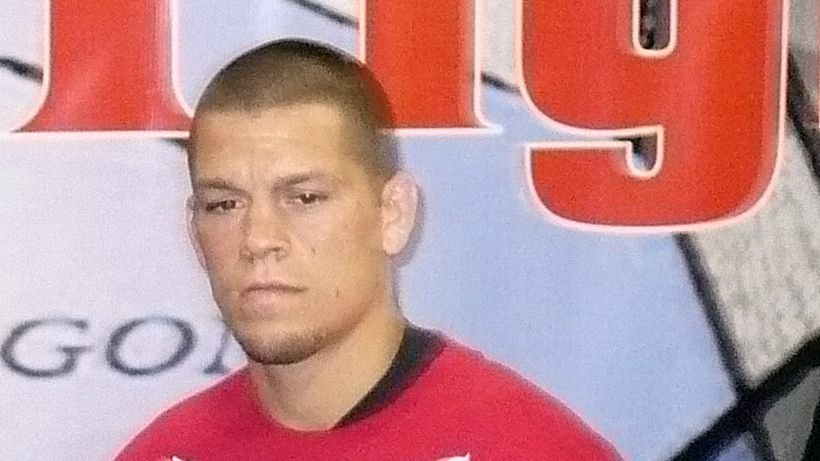 Dana White made some crazy comments recently about how Nate Diaz has only won one fight in the last five to six years. This is an ongoing issue with both of them, but the comments and responses are starting to get personal. 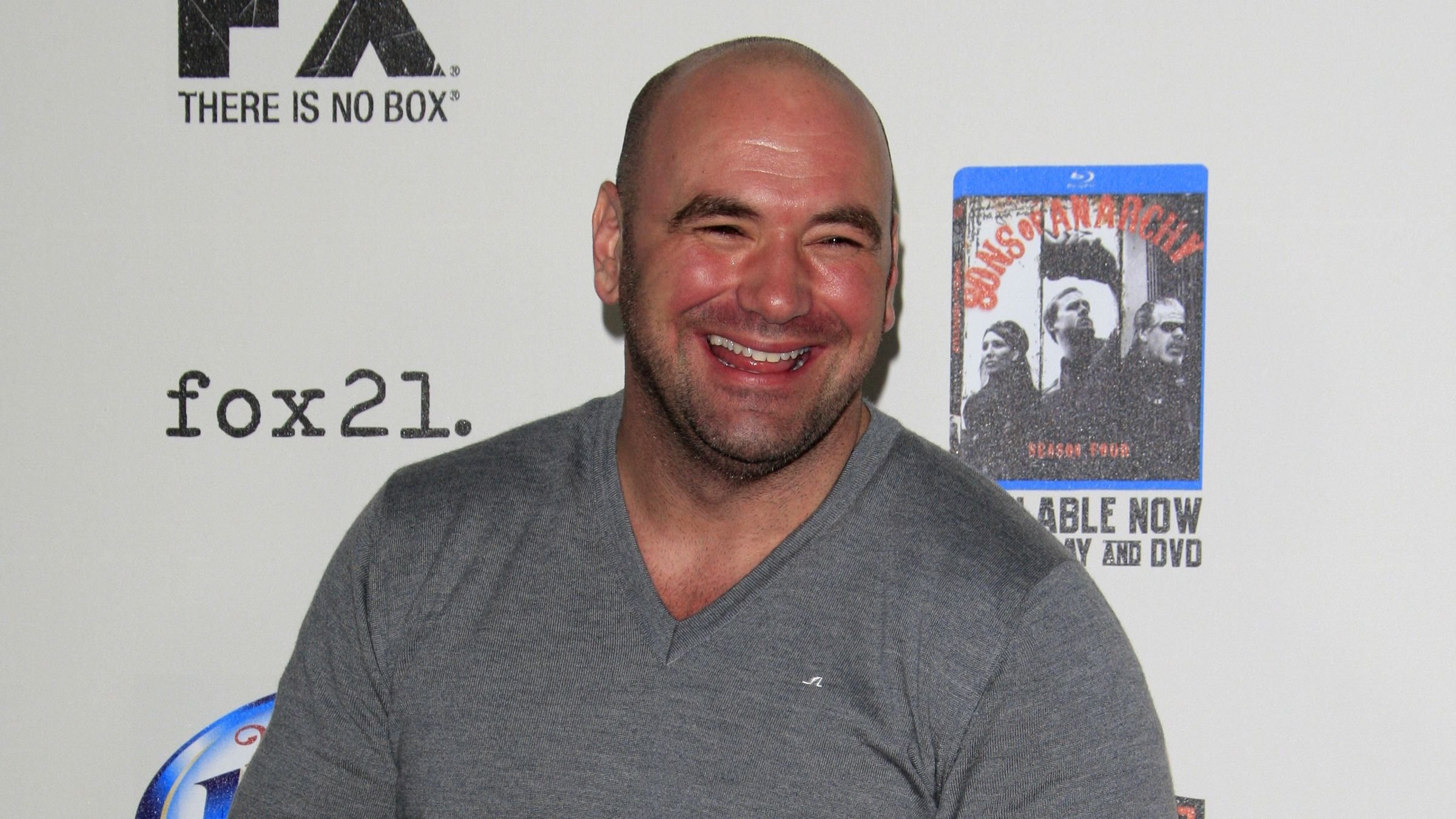 Telling Nate Diaz to fight Jake Paul is one of the most disrespectful things Dana White could do, but he didn't care.

“I mean, I like Nate, let’s be honest, Nate’s won one fight in the last five years or six years, you know that. When these guys get into these positions, guys that have been with us for a long time that we respect and we care about,” White said. “You got the Cerrone’s, Anthony Pettis before he left, Nate Diaz, and Nick Diaz is still under contract with us. You want to be fair to everybody and do the right things.

“Nate isn’t going to fight Kamaru Usman, listen we are trying to do the best we can, trying not to sh** on anybody and disrespect anybody. It’s not like we are talking about Kamaru Usman here we are talking about Nate Diaz,” White concluded. “Nate’s won one fight in five years, so we are trying to figure this thing out with him. He probably should go on and fight Jake Paul, that’s a fight that makes sense.” 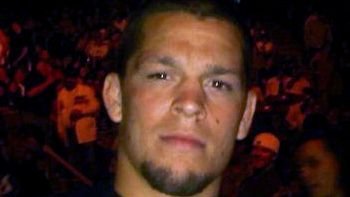 The video that Nate Diaz posted showed all of the previous fighters that he's won throughout his career. Considering that he's one of the best MMA fighters of all time, this was a lengthy video and was a great marketing tactic from Nate Diaz. It was a way to get under Dana White's skin and he did exactly that.

What's Going On With Diaz And White? 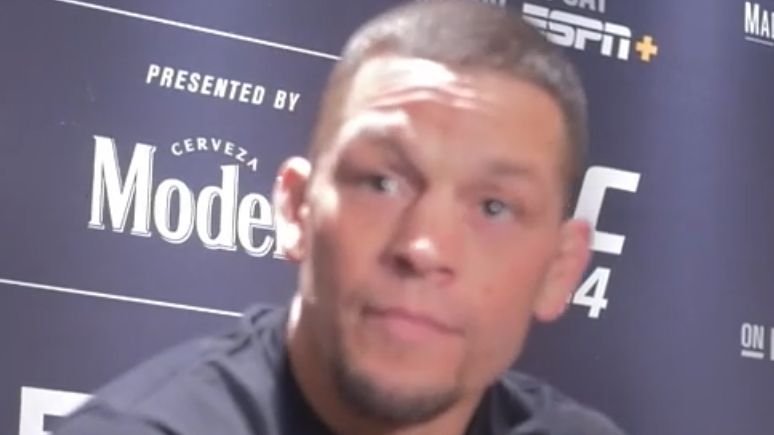 When Will Nate Diaz Fight Next? 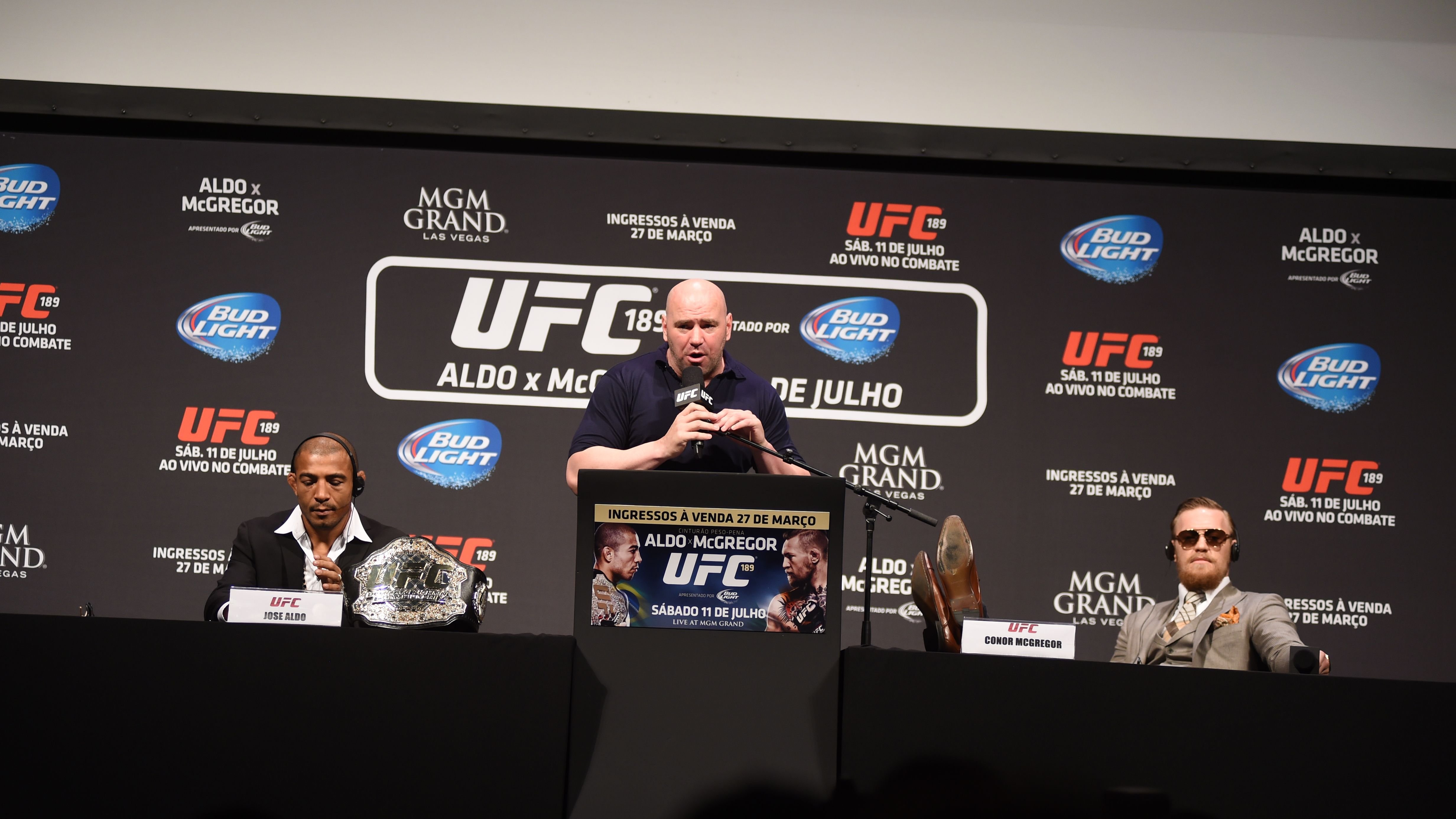 At the moment, it's unclear when Nate Diaz is ever going to return it to the UFC. There's a legitimate chance that he might never fight in the sports again because of all the stuff he's had to deal with surrounding Dana White.