MMA News: Dana White Gets Called Out By Former Fighter 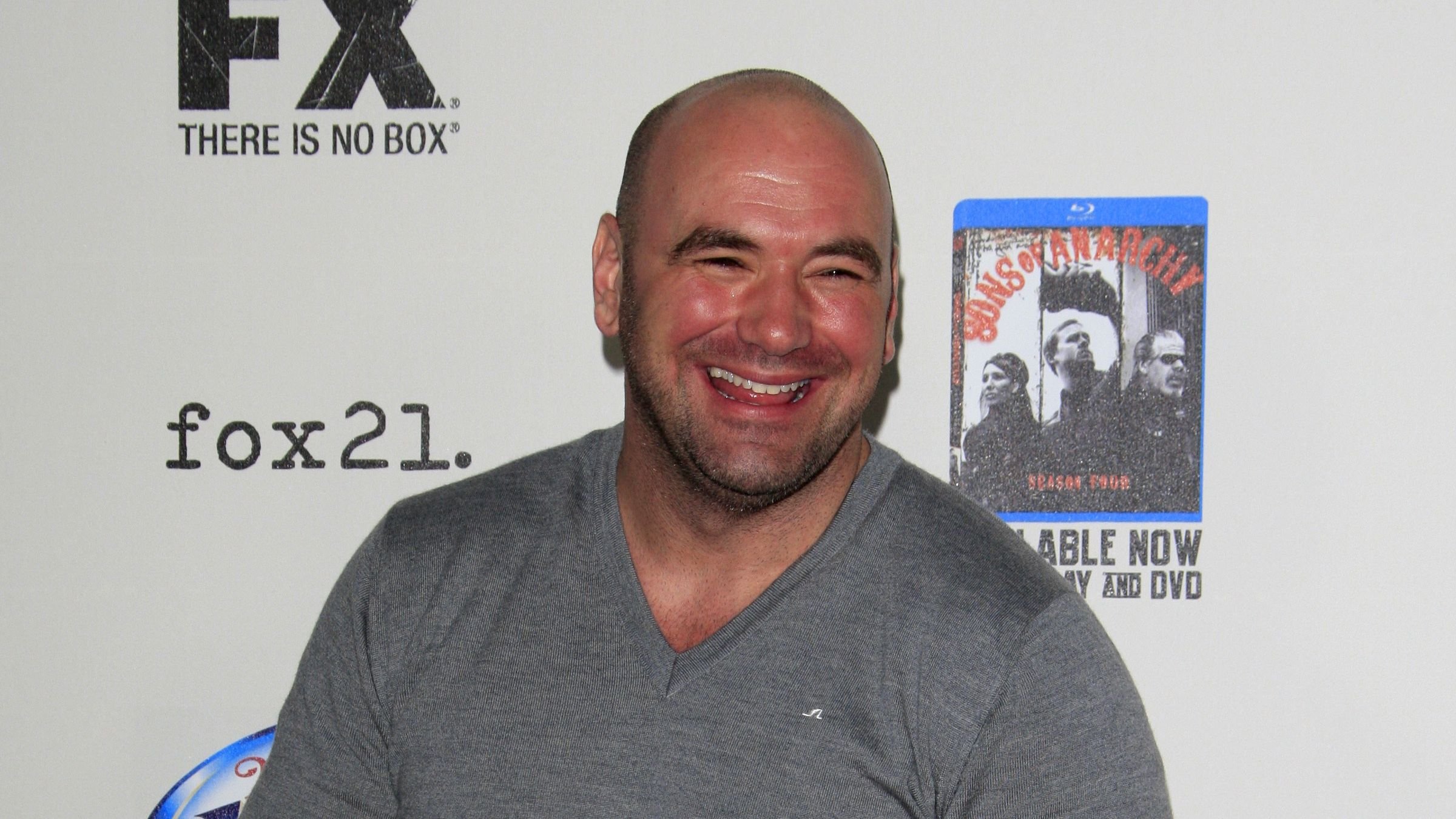 Dana White made an interesting decision about a year ago to not re-sign Danny Sabatello. He was picked up by White on June 24, competing in the Contender Series in November 2022 and beating Taylor Moore.

Dana White decided to not sign him and Sabatello decided to take his career elsewhere.

What Did Sabatello Say? 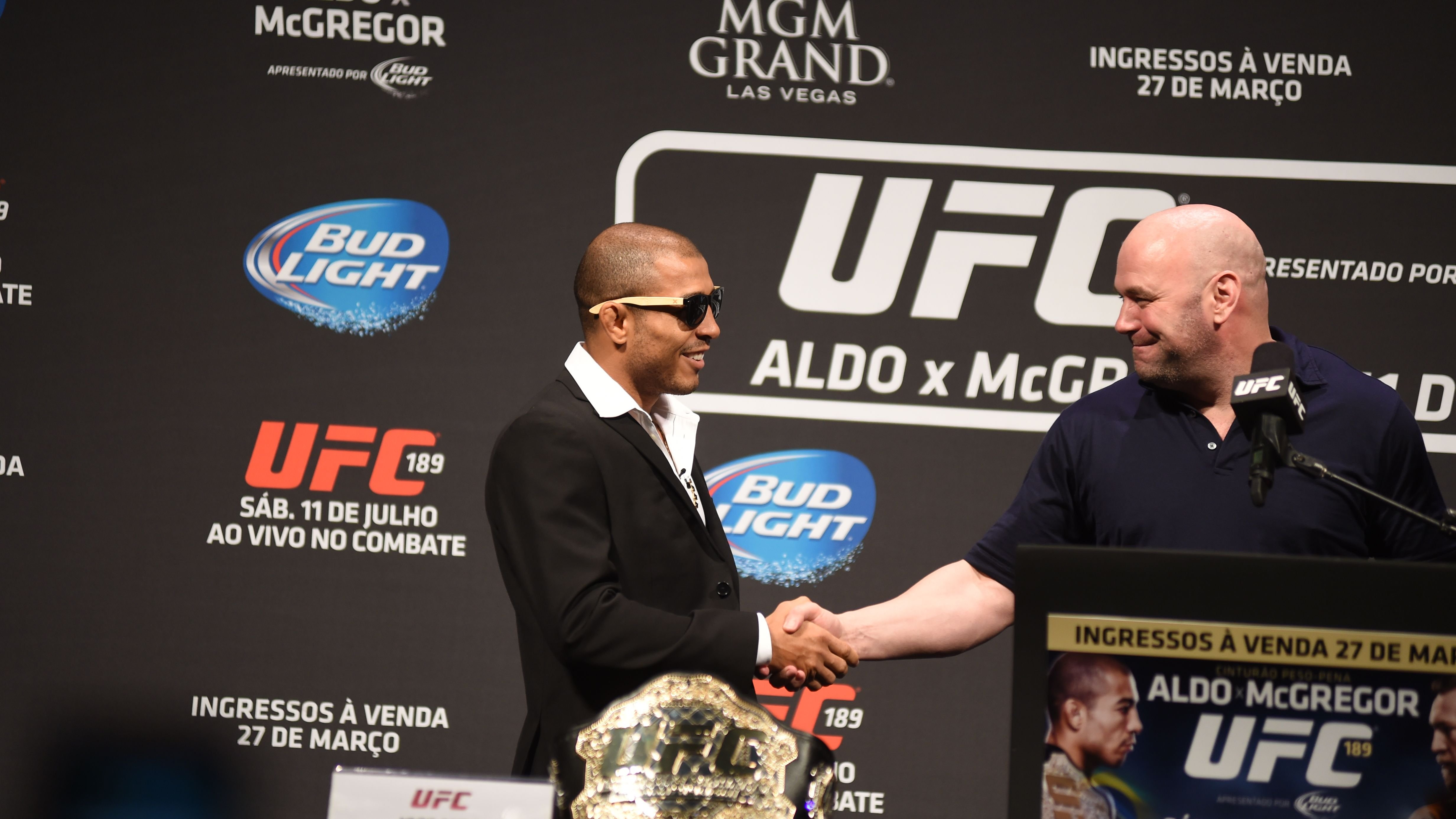 Dana White has been in the public for some fishy business recently, so what Sabatello said isn't that crazy these days.

“I love being with Bellator and everybody that’s in Bellator really seems to like Bellator,” Sabatello said “The good thing about being at the best gym in the world, American Top Team, is we’ve got so many f****** guys in the UFC, and so many guys in Bellator, and I’ll tell you what, there’s a lot more positive talk about Bellator than there is in the UFC and that’s a pretty main thing across the board. Everybody loves Bellator, I don’t know about the UFC too much, but other people aren’t talking too good about it.

“Thank God Dana didn’t take me then, because the thing is, Connor McGregor kind of made the UFC, and I think I could do that for Bellator. I think I could get it even bigger just becoming a huge name in Bellator, and just making it so Bellator is the best and baddest, by far, promotion. I’m looking forward to it.”

Is There Truth In What Sabatello Said? 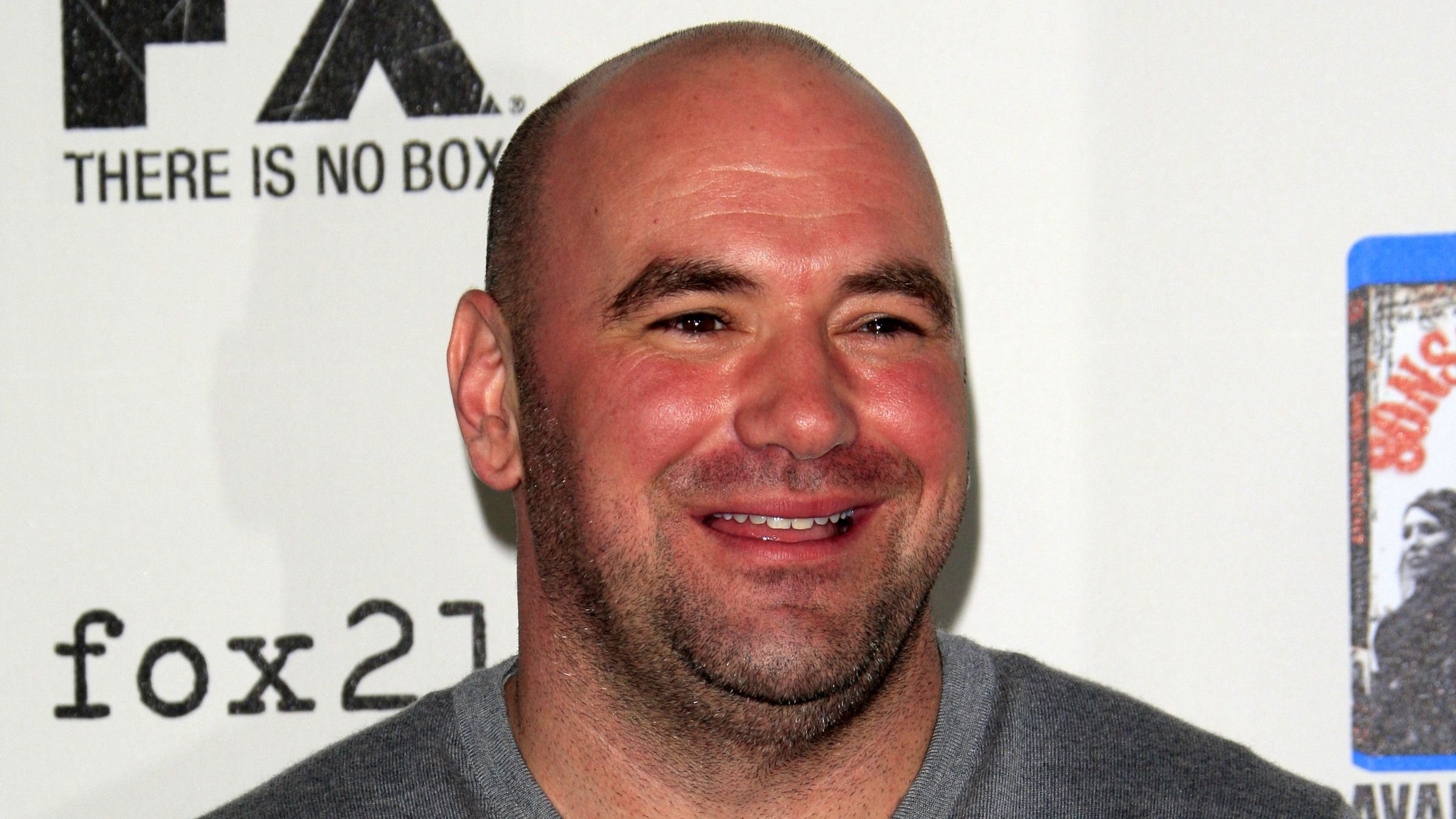 There is some truth in what Danny Sabatello said. Considering that this isn't the first time that we've heard people talk down on Dana White, it makes sense why he's saying this. Dana White is one of those guys that if you aren't doing exactly what he's asking for, you're likely not going to get invited back.

Sabatello added that things are much better than the UFC.

“A lot of things,” Sabatello said. “Not just about pay because Bellator is paying better than the UFC, but just the professionalism and getting fights. Everything’s a little tough right now in the UFC — I don’t want to get too in-depth or sell anybody out because the one thing I’m not is a rat — but even if you check on Twitter or Instagram, or talk to these fighters, but I think more fighters in the UFC are not as satisfied with the promotion as the fighters in Bellator."

The MMA Isn't In A Bad Place 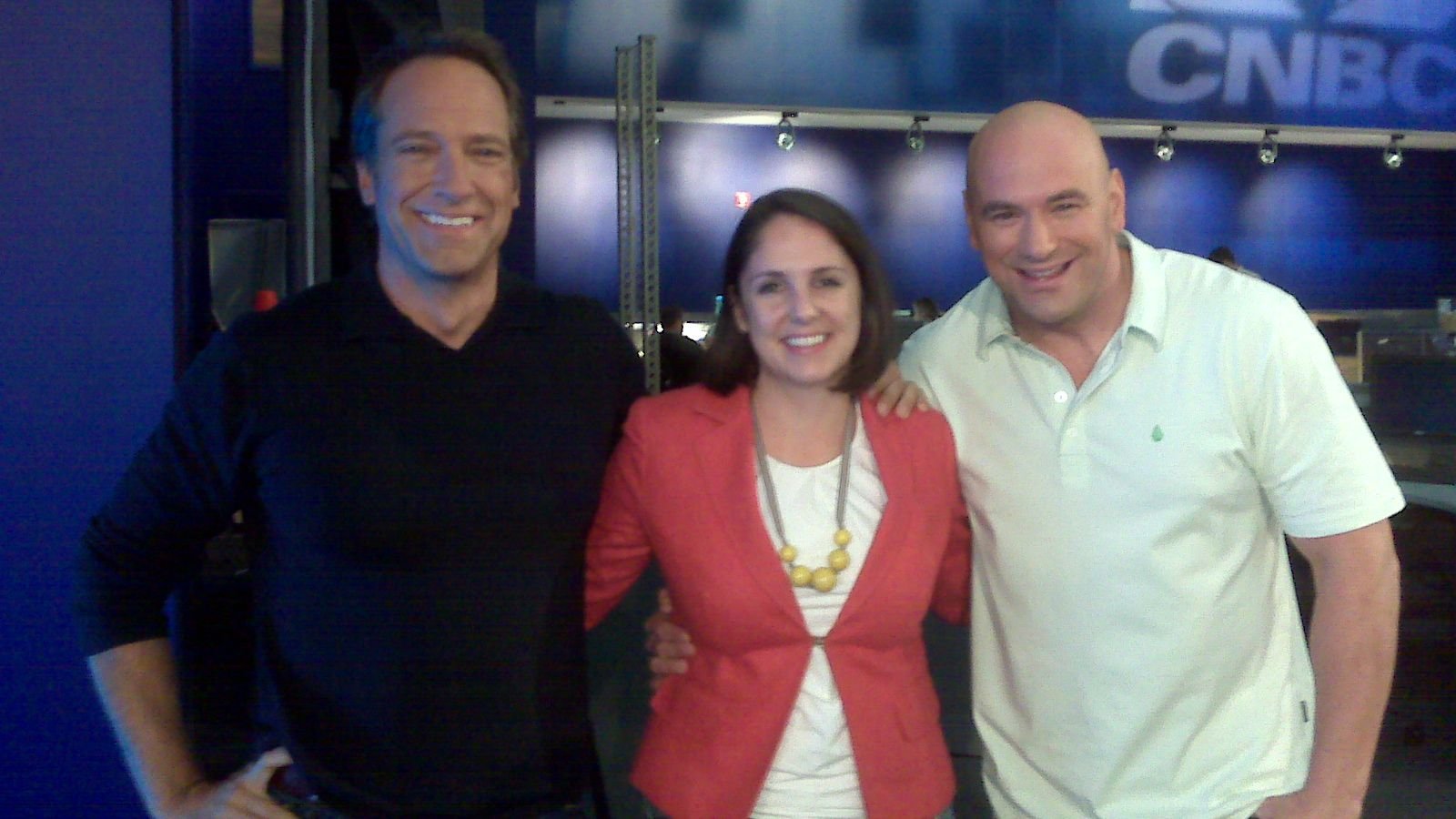 Although we have heard some former UFC fighters talk down on the UFC recently, the UFC isn't in a bad spot. Some of the best fighters in the world are still fighting there and it's still one of the best professional sports in the world.

Is Dana White Bad For MMA?

Dana White might not be the man for the sport. Because of some of the antics he likes to pull and also being demanding, there could be a better person out there to be running the organization.