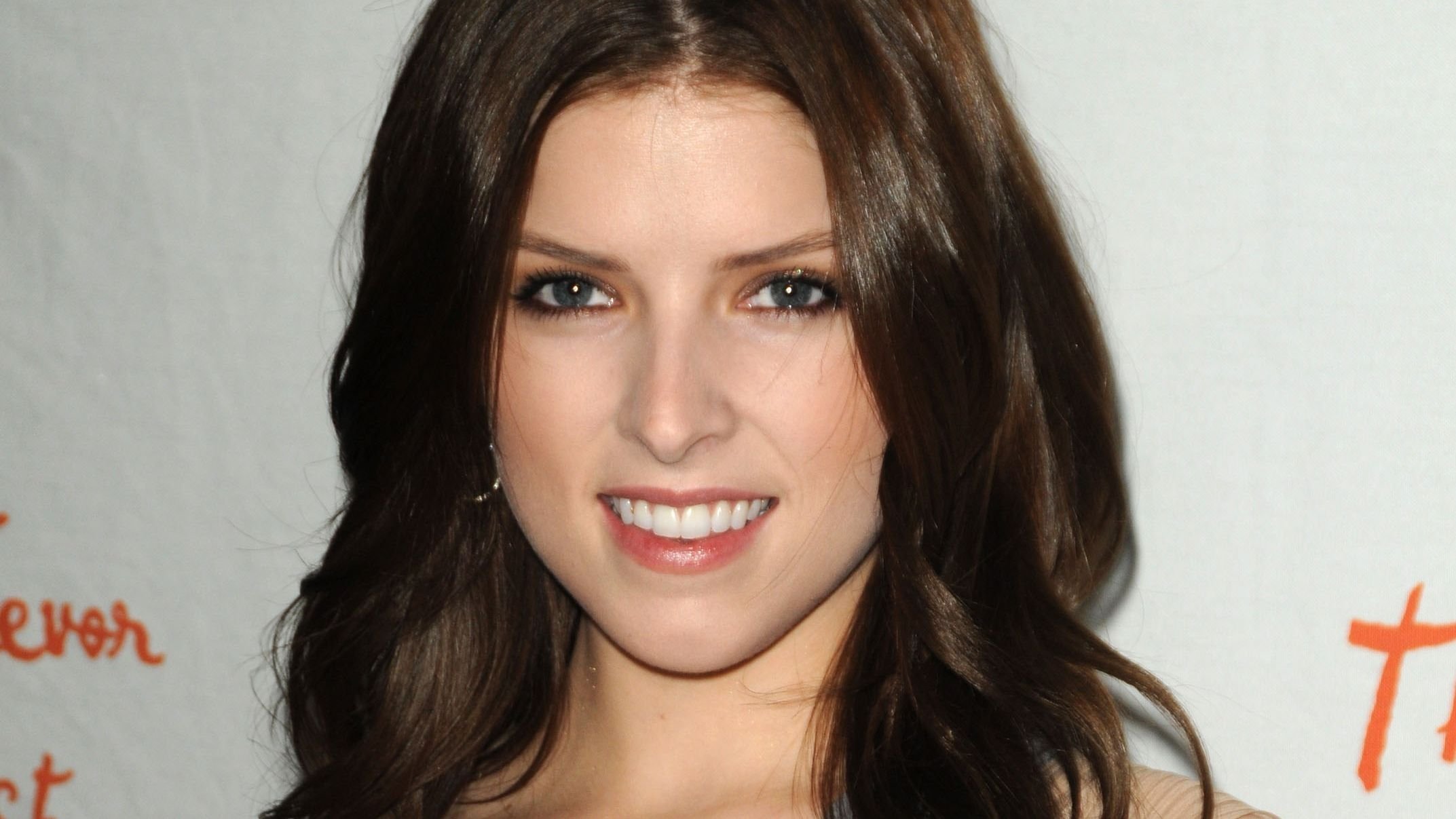 Anna Kendrick was, in her own words, "all dressed up with nowhere to go" as she settled into an egg lawn chair for an online interview ahead of the release of HBO's Love Life. Bringing her fashion A game in Dolce & Gabbana and Louboutins, the 36-year-old summed up her day with some home and laptop emojis on Instagram, although her styling efforts were not lost on her 21.3 million followers.

Check it out below! 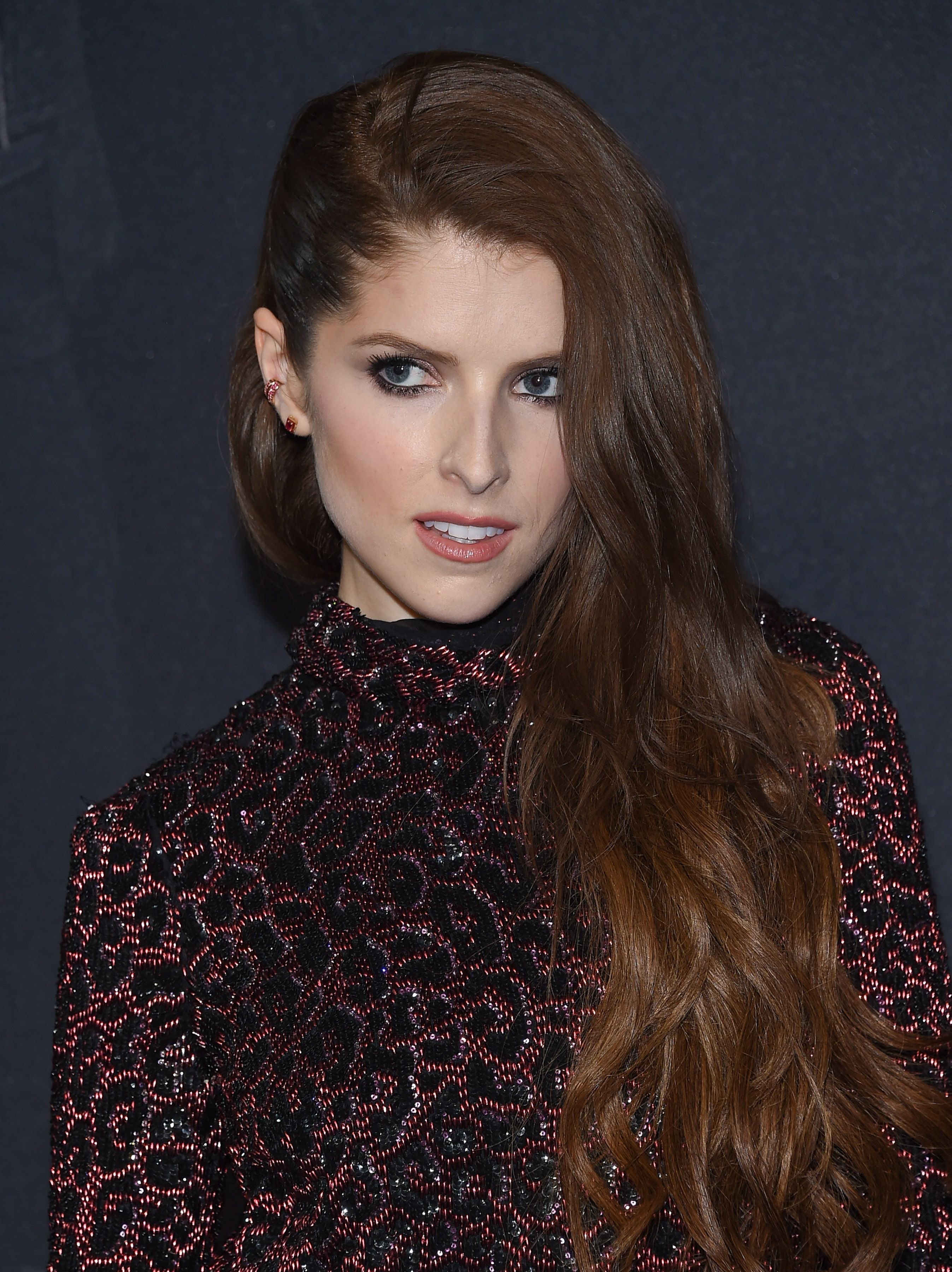 Sitting at over 709,700 likes, the share dating back to May 10, 2020, portrayed the actress on a sunny patio complete with decorative stones and desert plants. Equipped with chic sunglasses in black-and-white frames, she wore a black minidress with extended cap sleeves and a vibrant floral print beautifully complemented by the blue chair and verdant backdrop.

The aesthetic also included glossy black heels and a matching belt accentuating her waist. As for the dress, it featured a billowing pleated skirt that skimmed just above the knee, showing off her sculpted legs.

See the look below and scroll for more photos!

Giving off nonchalant vibes with a chill head turn and a hand resting casually on her knee, Kendrick delivered her trademark humor in the caption: "virtual press got me all dressed up with nowhere to go." The actress tagged the brands she was wearing, which included Nouvel Heritage providing the jewelry.

Not much else was said in the update, although it did follow a number of promotional posts for HBO's rom-com series, which premiered during the pandemic on May 27, 2020. Watch the trailer below.

Kendrick had two other projects come out around the same time, Trolls 2: World Tour and Dummy. Speaking to Shape about the Quibi series, she said: "It's funny and silly and obviously over the top. The doll is basically the physical representation of the voice in this woman's head that tells her she's not good enough."

The premise was right up her alley since the Pitch Perfect star is all about embracing the silliness. "Putting some fun and silliness into my life is one of my goals," she said in the interview, right after explaining: "A lot of my life over the last decade has been work, recover, work, recover. That doesn't leave much room for anything else."

For proof that the Twilight alum doesn't take herself too seriously, look no further than the delicious Twitter exchange she recently had with her Noelle co-star Billy Eichner. When a clickbait article suggested that she and Eichner, who is openly gay, share a romantic connection, the duo simply went with it, coming out as a couple on the platform.

"Hey Anna Kendrick – cats out of the bag,” tweeted Eichner, to which she replied: “We can finally live our truth Billy!"

Kendrick, who has been dating SNL's Bill Hader since 2019, hilariously added: “You've felt so pressured to seem like a gay man that you made #BrosMovie but you're free now! Our love can flourish!”