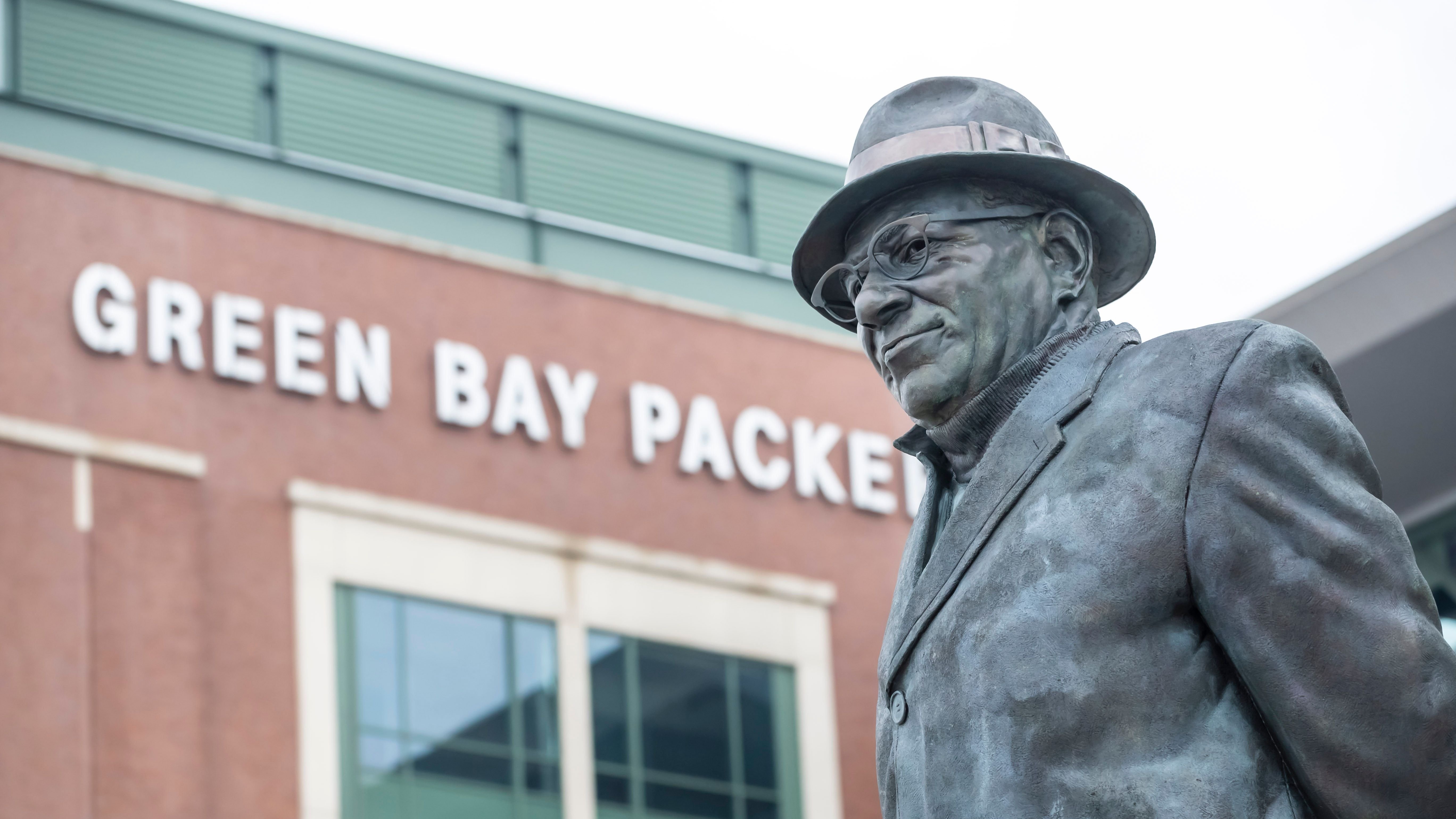 The Green Bay Packers saw significant changes to their wide receiver room this offseason. They lost Davante Admans and Marquez Valdes-Scantling, and added three rookie pass-catchers through the draft. 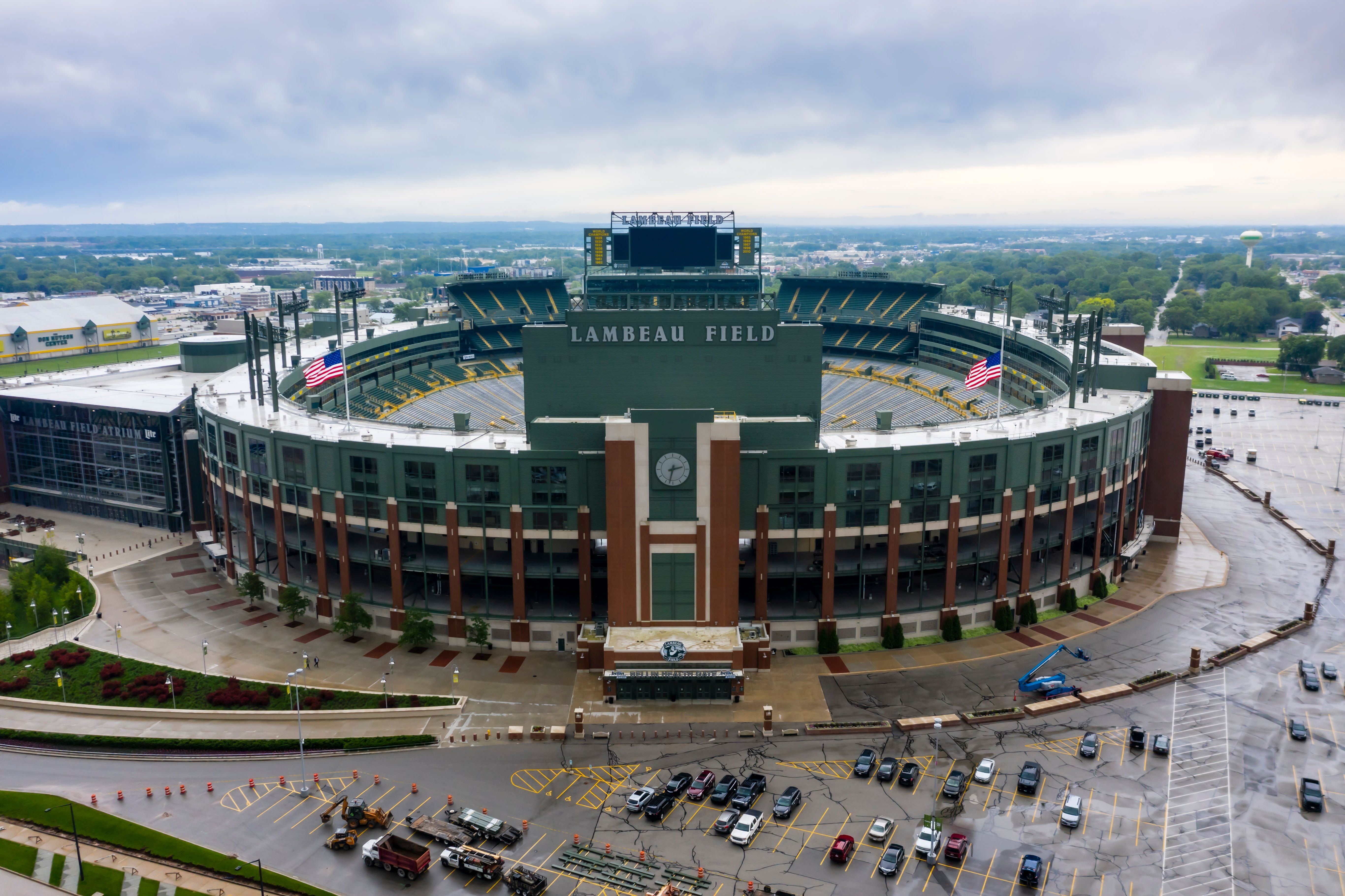 Sports Illustrated's Albert Breer wrote that he's heard Watson has had a "real solid spring." And the reporter reflected on the chatter he heard about Watson heading into the draft.

"The more I heard about North Dakota State’s Christian Watson in the fall, the more it reminded me of what people said about the late Vincent Jackson when he was coming out in 2005—from how raw Watson is, to the size/speed potential he possesses, to his non-FBS roots," Breer wrote.

"I think he can be a real guy for Aaron Rodgers. The question will be how fast it happens." 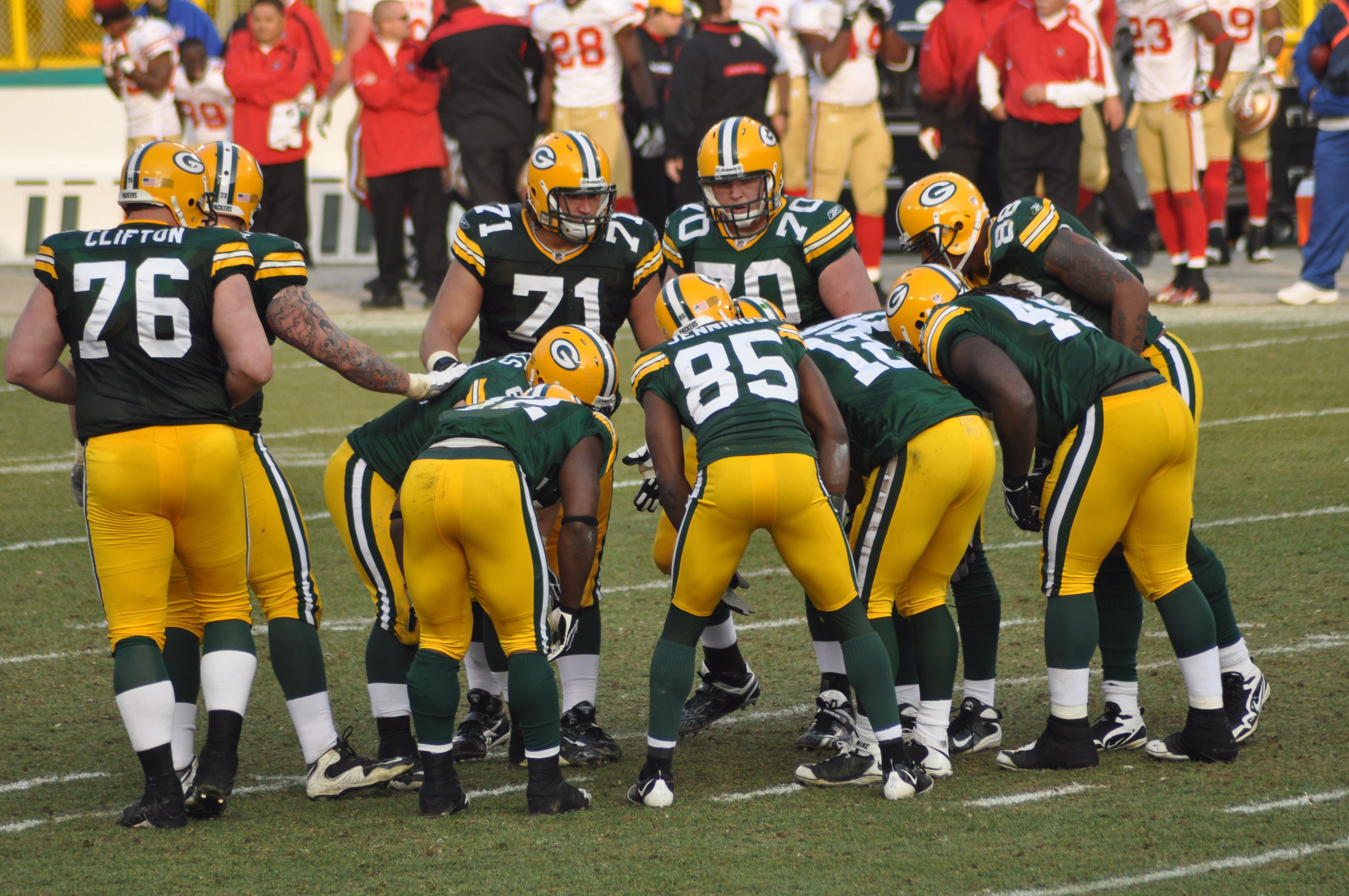 Watson recently spoke to the team website about the progress he's made during his first NFL camp. The 23-year-old Tampa native recognizes his need to get better but remains confident in his abilities.

"I definitely think I've been stacking days and getting better each and every day," said Watson. "Obviously, there's ups and downs but I definitely feel like I've come a long way. Obviously, I still feel like I have a ways to go, but I feel like that'll come with a couple weeks that we have off before training camp and I think I'll be good."

Going Against The Best 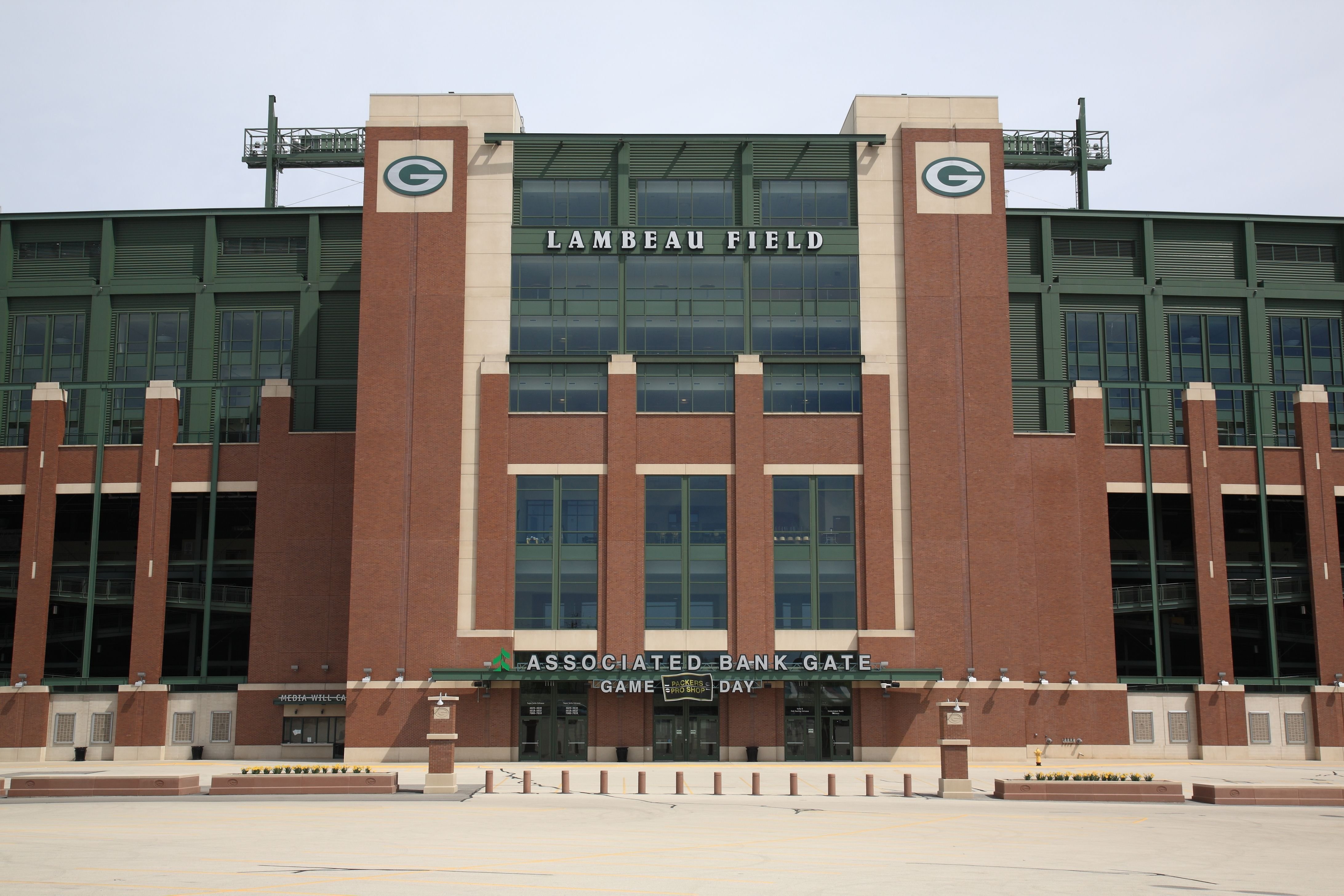 It's sort of a trial by fire for Watson and the other rookie Packer pass-catchers. They have to line up in practice across from All-Pro cornerback Jaire Alexander. And both Watson and Alexander relish the competition.

“I’m going to make it as hard as I can for those guys because I know on Sunday it’s going to pay off. Iron sharpens iron,” Alexander said earlier this month, via the team website. “However I can help to make them better, I’m going to do that.”

“It only makes me better,” Watson said. “He’ll tell me straight up exactly why he broke on my route, exactly which indicator I gave on the route, and I know if I get open then I know it was a great route for me.”

News of Watson's solid spring is a welcomed sight. The 23-year-old reportedly had struggled with dropping passes early on. A point of focus for the North Dakota State product was getting on the same page as Rodgers.

“He’s going to be making checks at the line, he’s going to be expecting you to be at a certain place on time, your head’s spinning a little bit, but you got to make sure you’re there doing everything right to be on the same page with him,” Watson said.