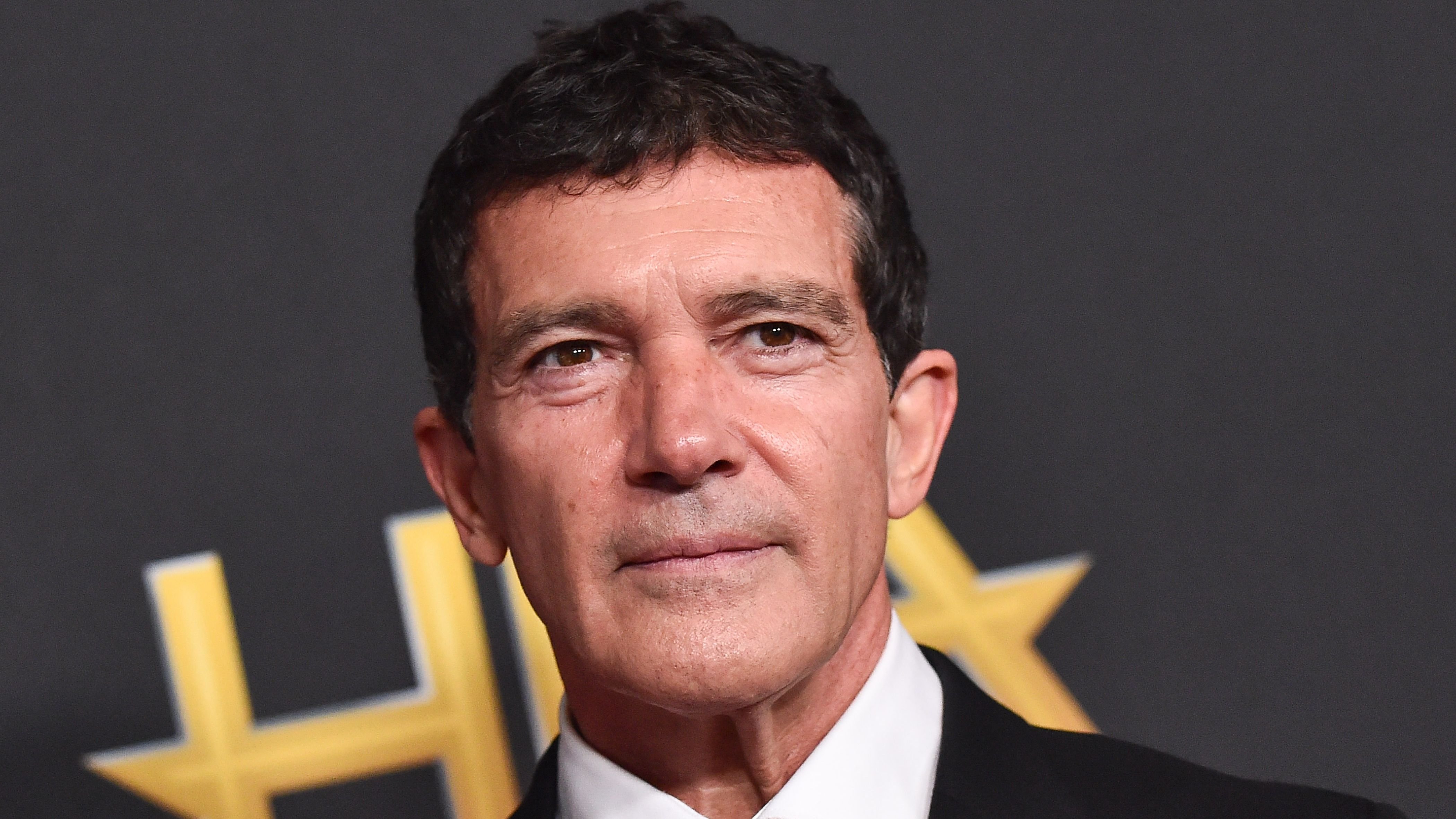 Antonio Banderas is back in a new film, Official Competition, with costar Penelope Cruz and visited Live With Kelly And Ryan to talk about the hilarious satire last Monday (June 20). When he’s not filming movies, the Zorro star also revealed that he’s been traveling with his theatre company, directing several plays in and around Spain.

About The New Movie ‘Official Competition’

Strange to believe, Official Competition with Banderas and Penelope Cruz marks the first time these two international Spanish actors collaborated in a movie together.

In addition to his new film, the famed Desperado movie star spoke about his theatre company Teatro Del Soho in Spain with Kelly and Ryan. A proud Banderas told the hosts that he actually bought the company 4 years ago and has since been releasing several plays.

“I bought a theatre 4 years ago in my hometown. We have been doing plays as much as the pandemic allowed us to do,” Bandera said. “First time we did ‘A Chorus Line’, we were there for three months.

Banderas took A Chorus Line to several locales in Spain before embarking on another script Company. “Then A Chorus Line traveled around Spain very successfully and then we did Company this year,” he said. “I’ve been directing on the stage with them for 5 months, filling the theatre and we just finished in Barcelona two days ago and we will open in Madrid in September.”

Teatro Del Soho, Antonio Banderas’s theatre company launched the second production Company of a Broadway-originating musical, following their debut production of A Chorus Line in 2019. Banderas, who not only founded the theatre but also serves as its president, starred in both productions.

Best known for his screen appearances in movies like The Mask of Zorro, Desperado, The 13th Warrior, Puss In Boots, The Skin I Live In, Evita, and several others, Banderas also starred in the 2003 Broadway revival of Nine, earning a Tony nomination for his performance as Guido Contini.

Watch 'Live With Kelly And Ryan'

Live With Kelly And Ryan airs weekdays on ABC at 9/10 am. Watch Antonio Banderas talk about his theatre company on Monday’s episode below: