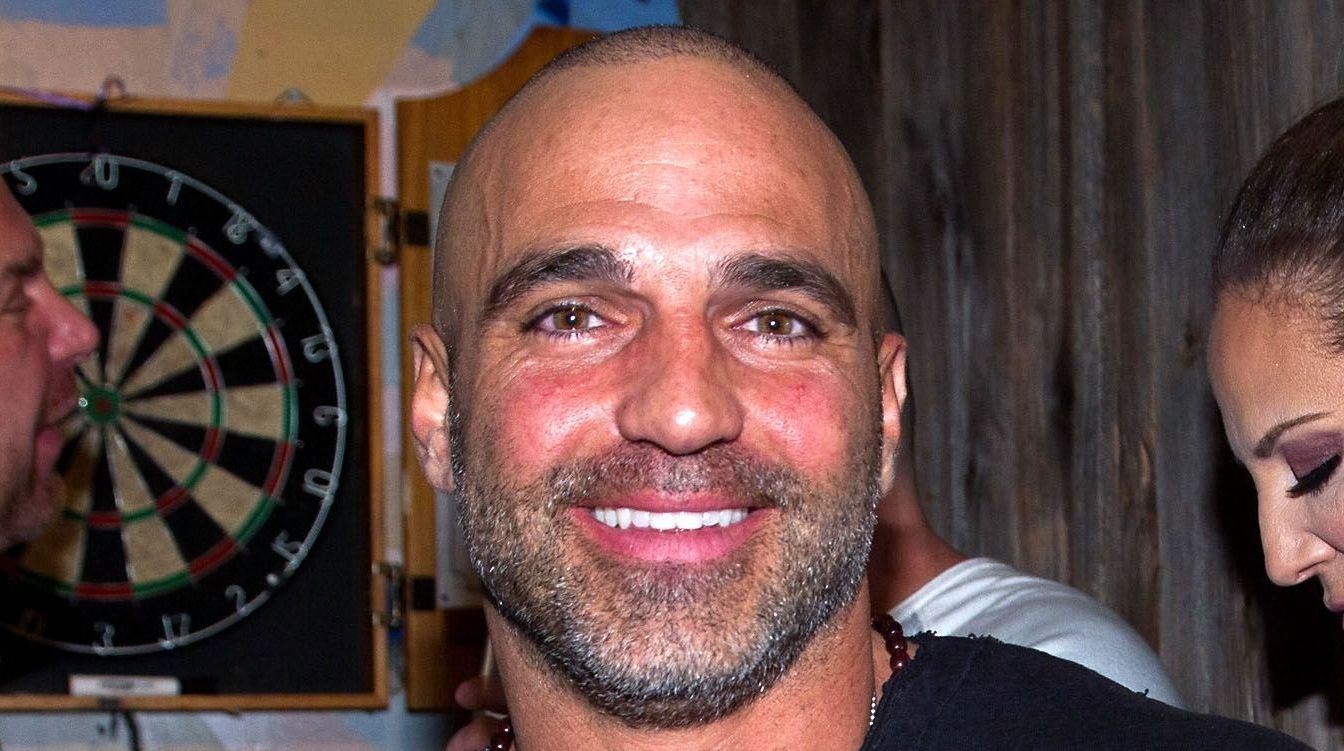 Joe Gorga and his Real Housewives of New Jersey castmates began filming the upcoming 13th season of the Bravo reality series in May and, according to a new report, there's already some intense family drama between him and his sister. 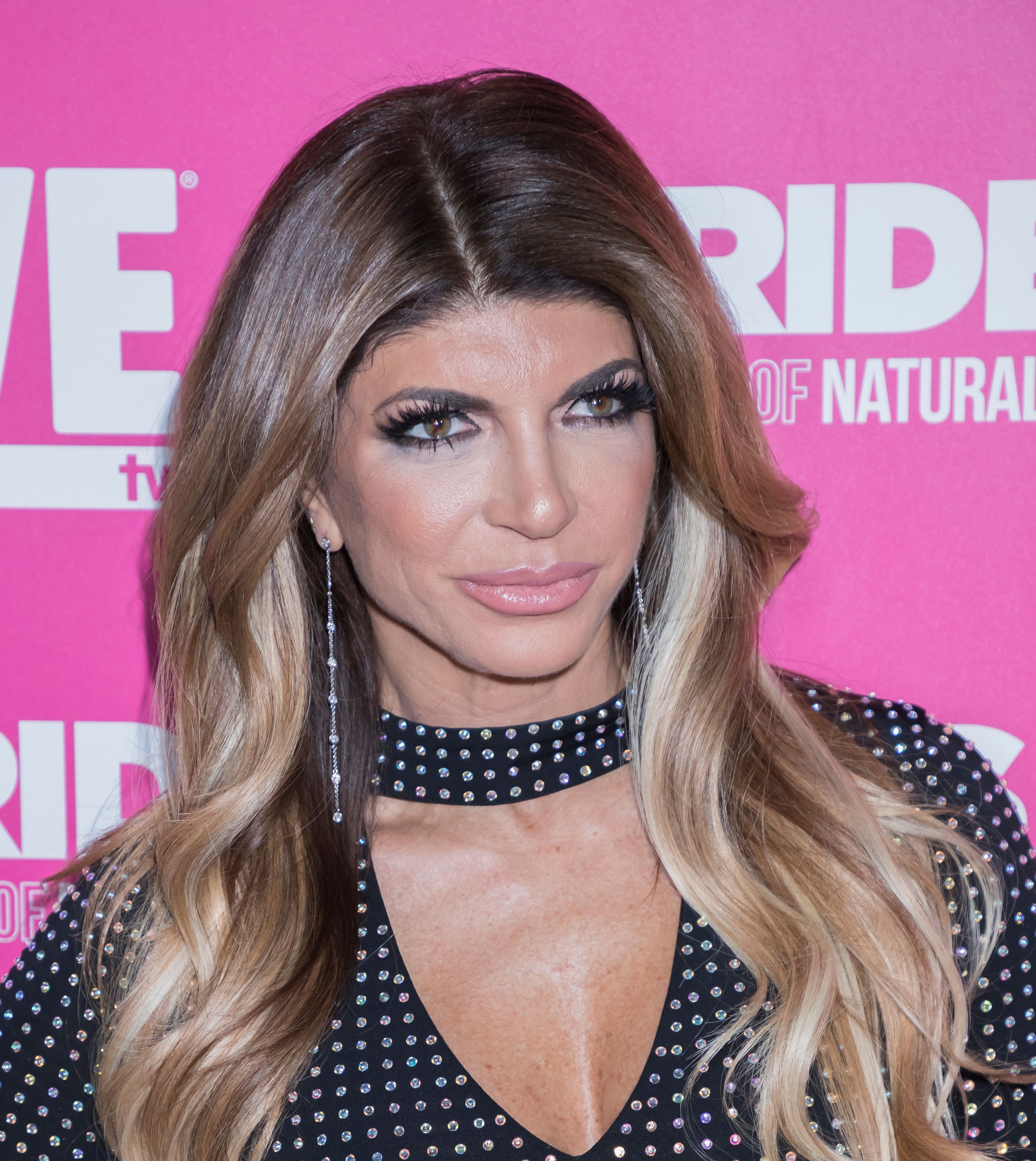 Joe Gorga has allegedly suffered a falling out with his sister Teresa Giudice's fiancé, Luis Ruelas, who the Real Housewives of New Jersey star is set to marry this August.

According to a June 17 report from Real Housewives News on Instagram, Gorga was absent during his sister's recent housewarming party due to the drama between him and Ruelas.

"Joe Gorga reportedly missed out on his sister’s housewarming party, which was filmed for season 13 last night!" the fan page announced to its fans and followers days ago. 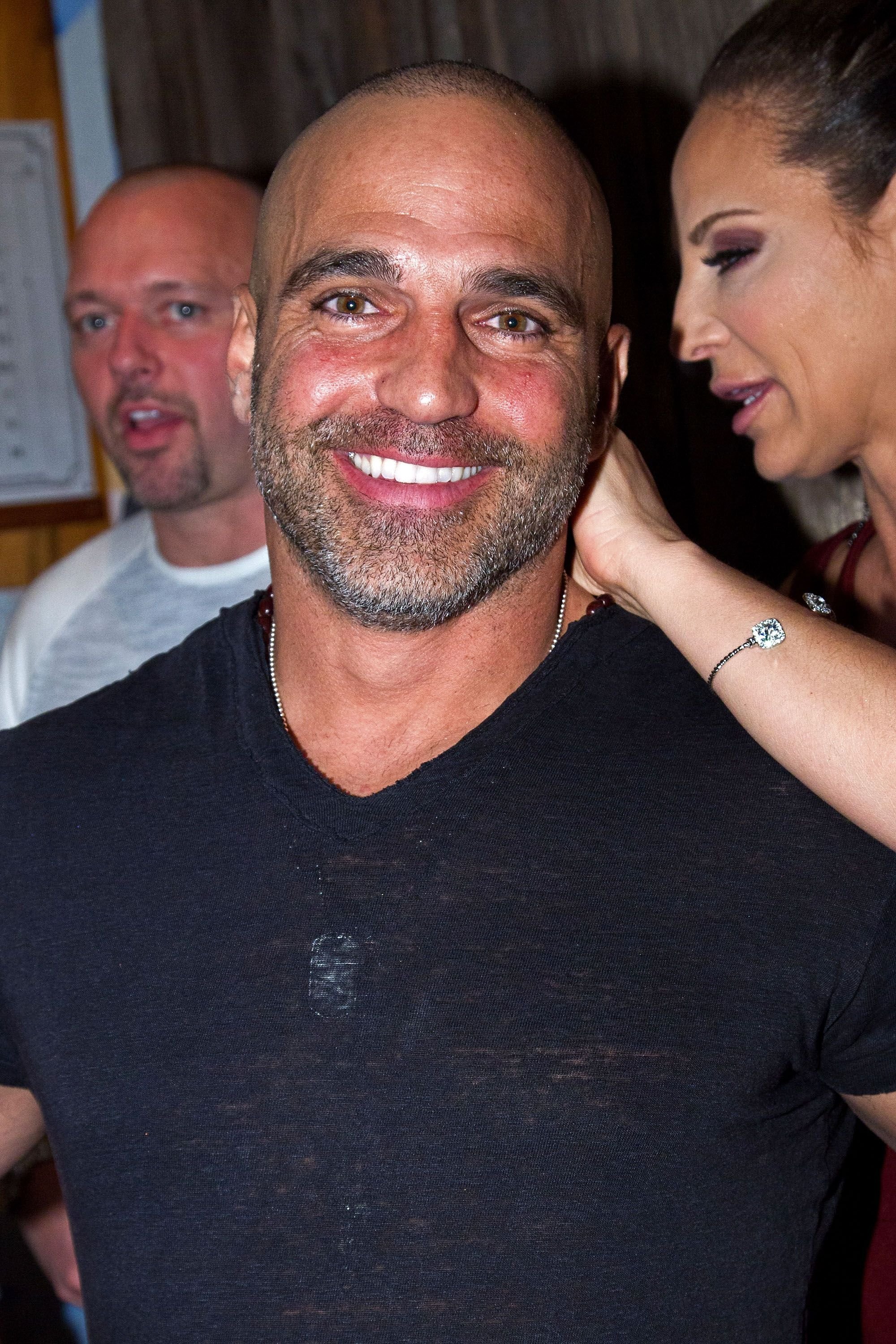 The fan page went on to reveal that Gorga and Ruelas were allegedly involved in a "heated altercation" during a night out with the guys, although it wasn't confirmed whether or not the guys referred to were the other male members of The Real Housewives of New Jersey cast. 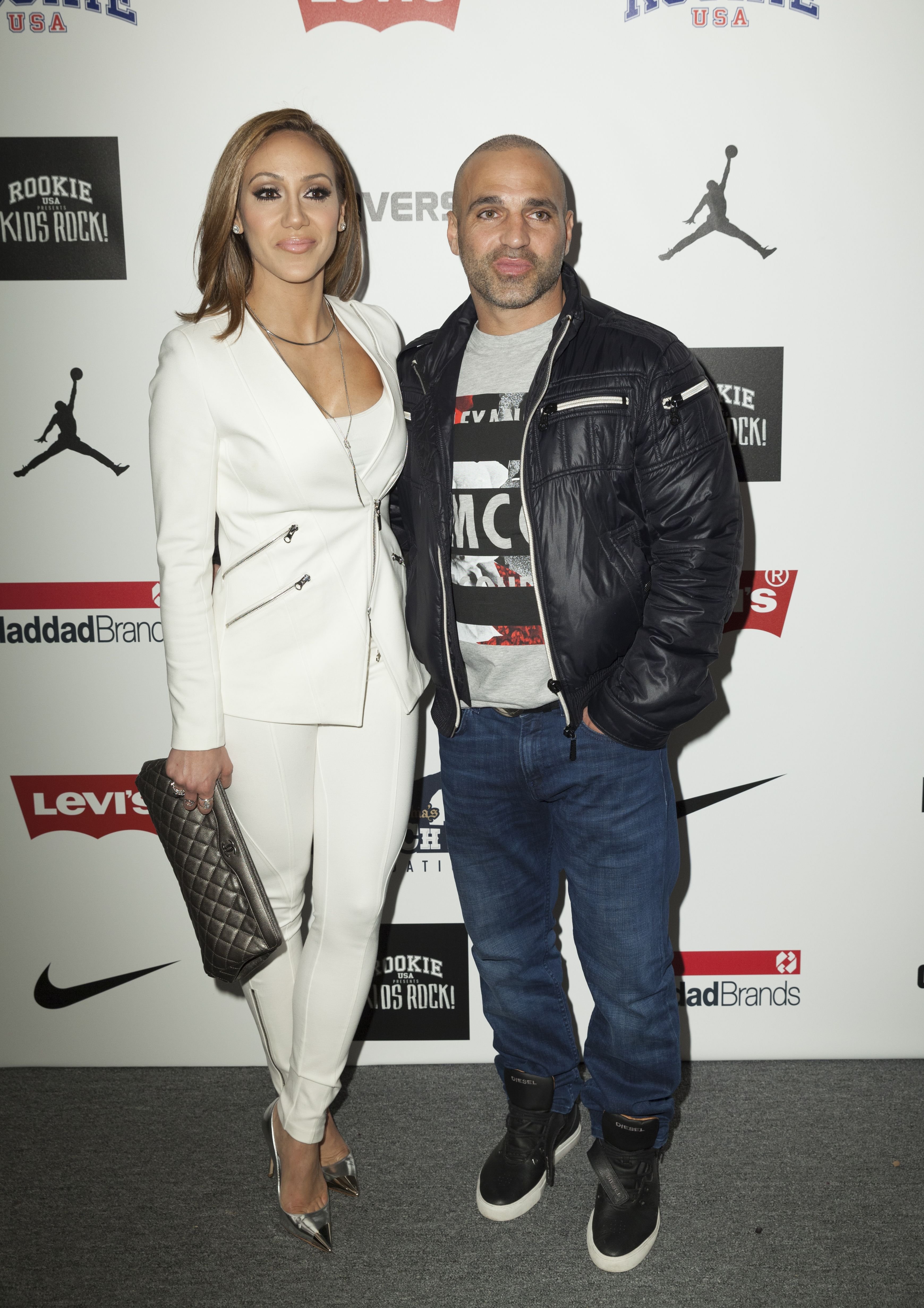 Continuing on, the Instagram fan page said that the drama between Gorga and Ruelas was so bad that Gorga actually turned down his invite to Giudice's event, which came just months after she and her soon-to-be husband moved into their new home with her daughters and his sons.

"The drama got so intense that Joe Gorga refused to attend," the outlet explained.

But while Gorga did not want to be present for the celebration, his wife, Melissa Gorga, who has been a cast member on The Real Housewives of New Jersey since season three, was in attendance.

Melissa Gorga Attended The Event Amid Filming On 'RHONJ' Season 13 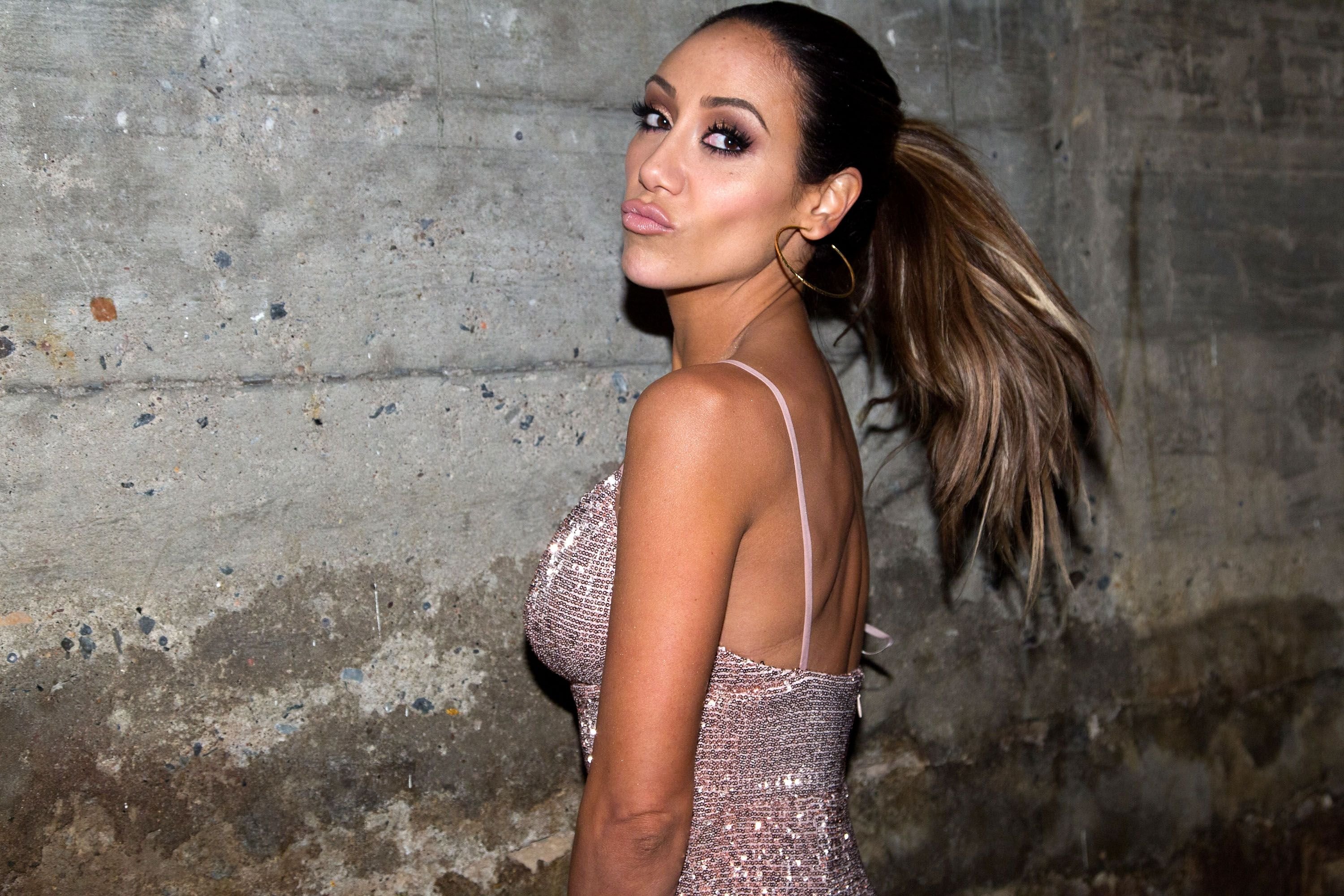 In a post shared by RHONJ Obsessed on Instagram, Gorga was seen in the backyard of Giudice and Ruelas' new home in New Jersey, where a number of her Real Housewives of New Jersey cast mates, including Jennifer Aydin and Danielle Cabral, also filmed scenes for the show.

The Real Housewives of New Jersey season 13 is expected to premiere on Bravo sometime later this year or early next year.