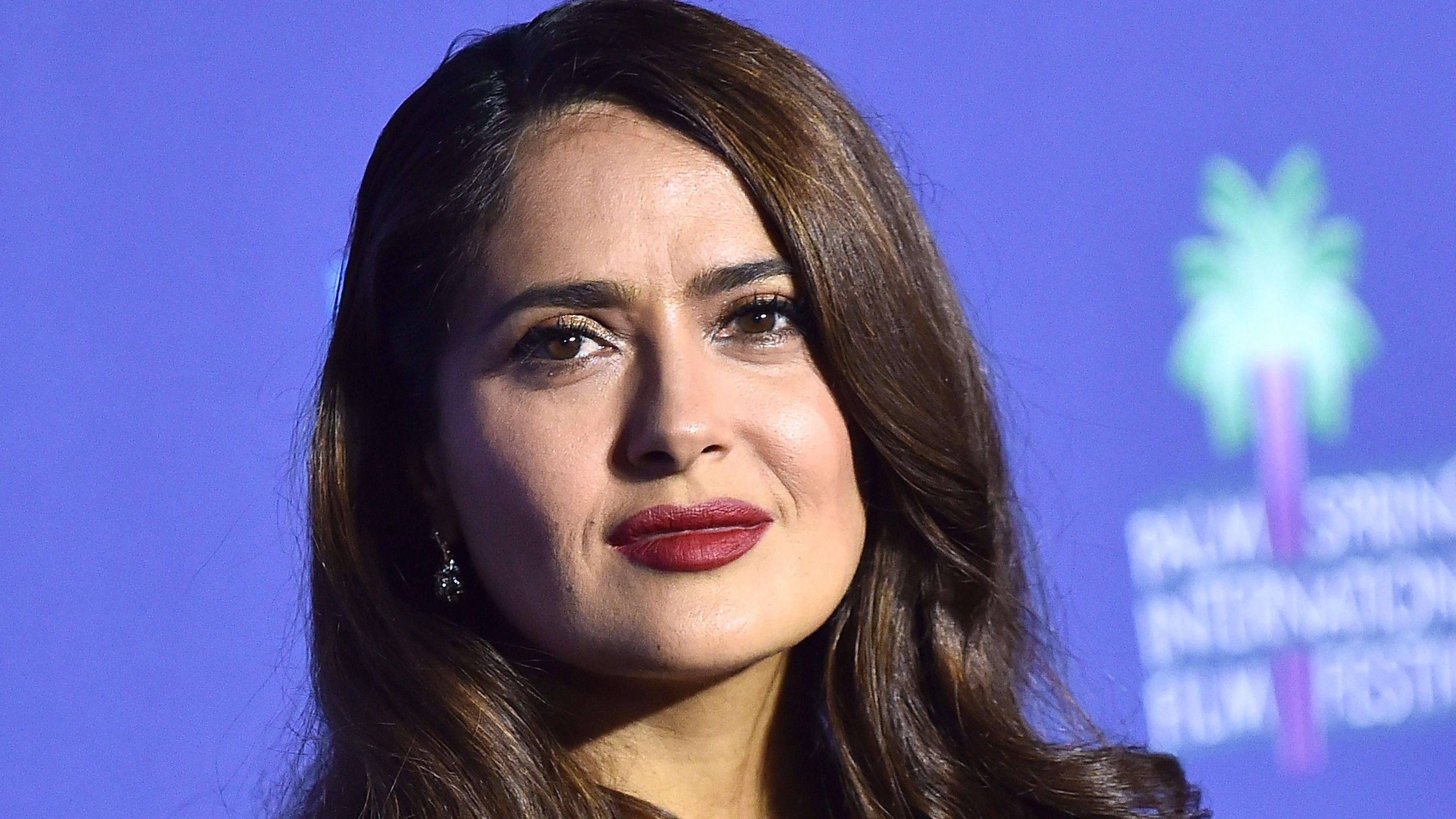 Salma Hayek has had some truly incredible fashion moments throughout her career, but her specialty is turning heads in every look. As expected, the actress did so once more on Instagram, with her over 21 million followers sharing a bold photograph in honor of Throwback Thursday, posing in a simple red dress.

Hayek's interest in style was obvious from the beginning. Hayek embraced daring silhouettes and body-conscious fashions in the 1990s to play up her vampy side. Unsurprisingly, she's still killing it in the fashion industry.

Keep reading to find out more. 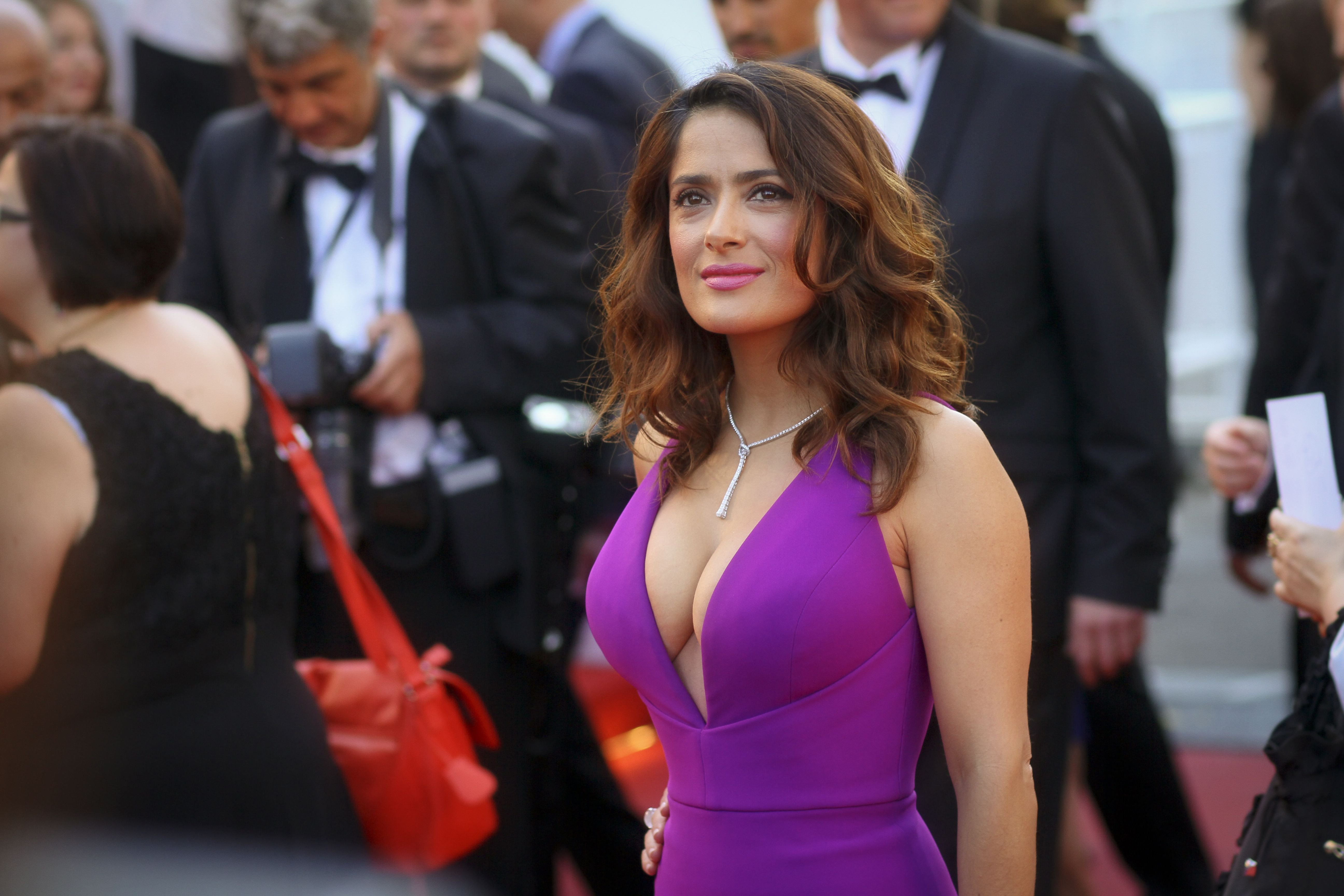 The sleeveless dress highlighted her curves and had a deep plunging neckline, which she concealed with her hair cascading down her shoulders. She captioned her photo "tbt," but fans were quickly enamored, showering her with heart and flame emojis.

One wrote: "Simply amazing beauty," while another cheekily added: "The woman who ruined all women for me." A third also commented: "The most beautiful ever."

Salma To Star In 'Without Blood' The Movie 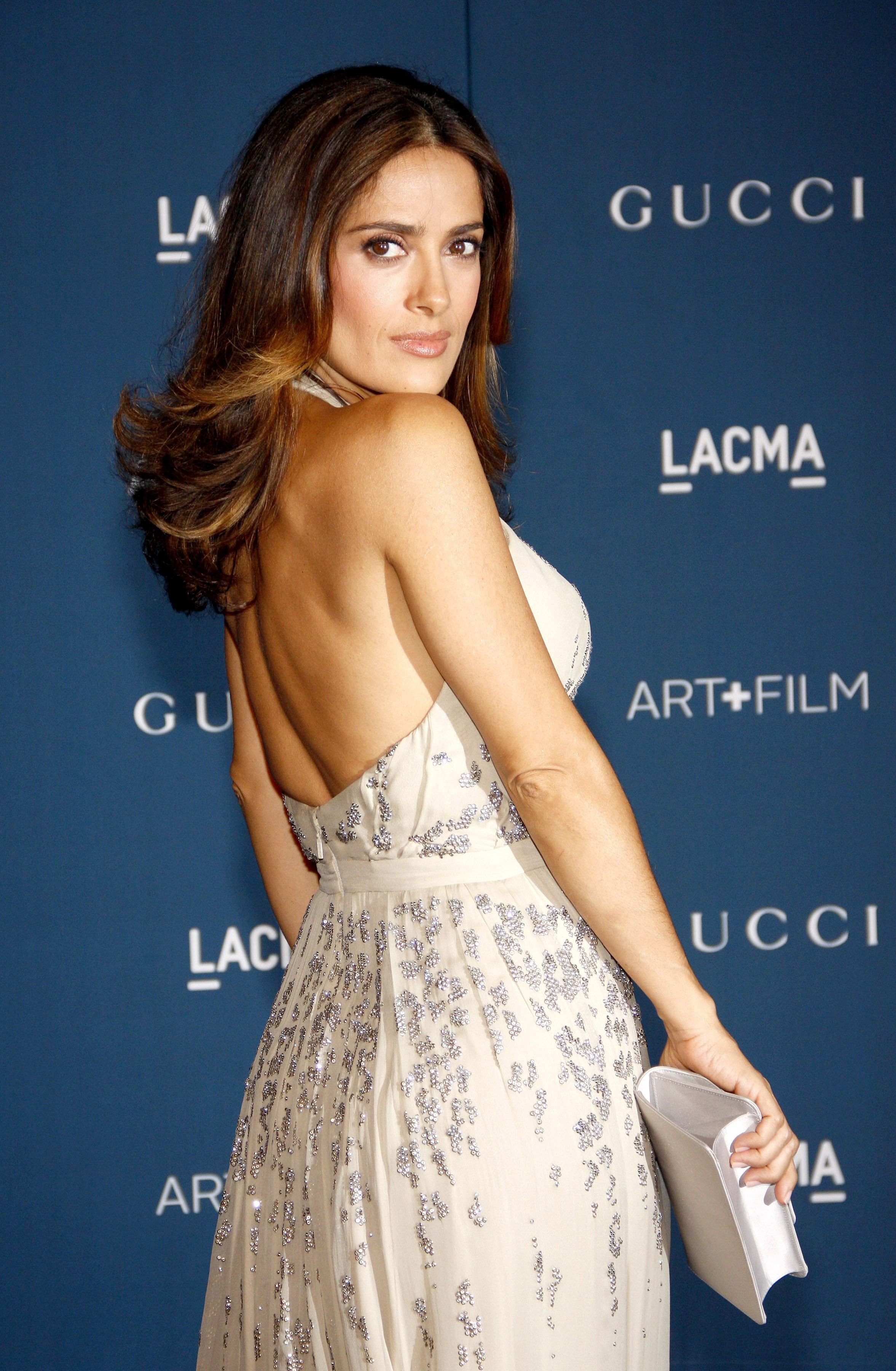 According to Deadline, Salma Hayek will reunite with her Eternals co-star Angelina Jolie for a role in the latter's new directorial offering, Without Blood.

Without Blood, an adaptation of Alessandro Baricco's bestselling novel is described as "a fable set in the aftermath of an unidentified conflict in a farmhouse deep in the Italian countryside," with Hayek co-starring with Demian Bichir.

Salma Knows How To Have Some Fun

The 55 years old took to Instagram a few weeks ago to post about a concert she attended, and this was a close-up shot of the actress performing some salsa moves backstage. She's there with a guest, and the actress said to thank Marc Anthony and Nadia Ferreira for a fantastic performance in London. 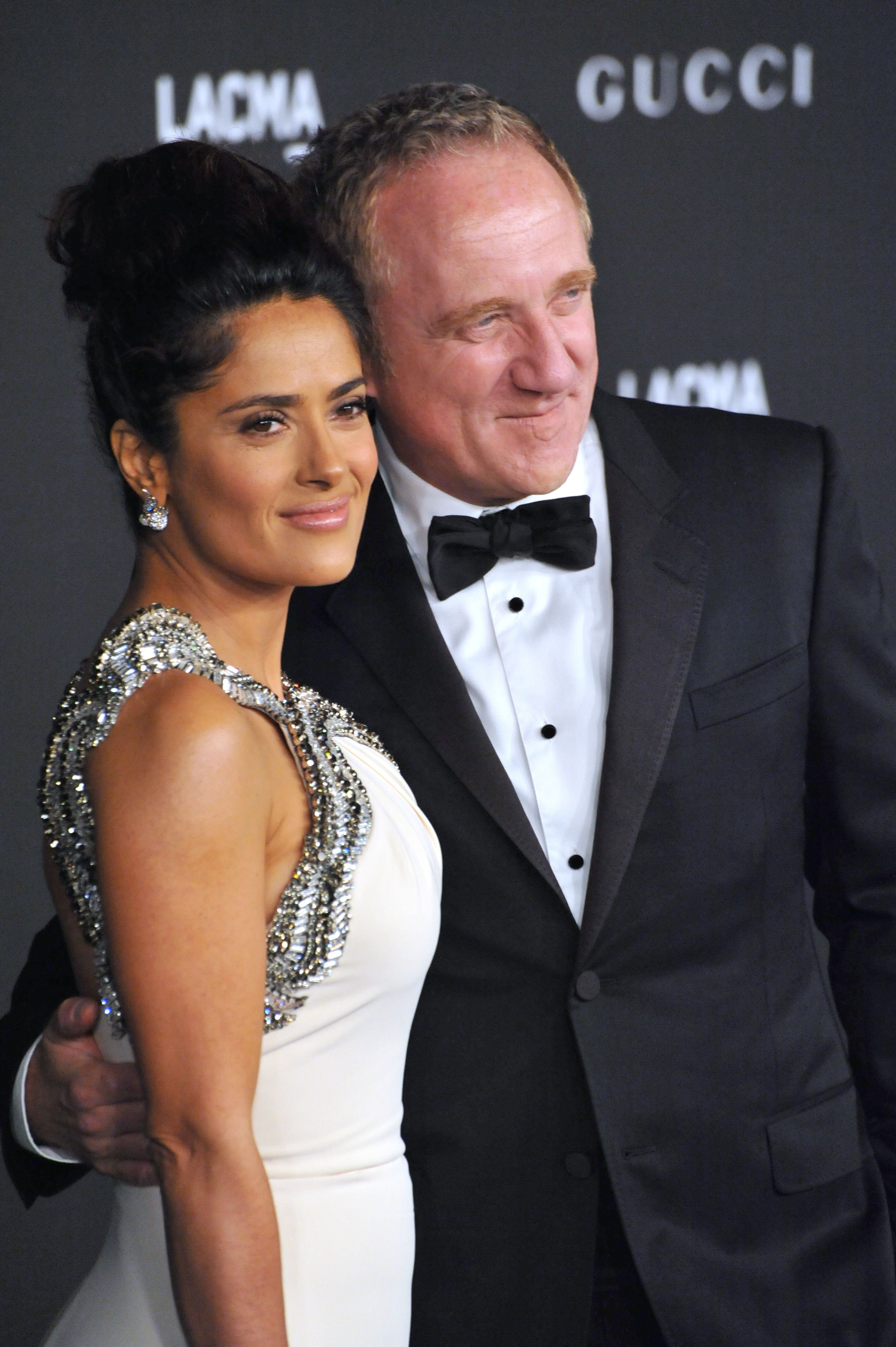 Hayek and Pinault began dating in 2006, and their daughter Valentina was born on September 21, 2007. The Mexican-American actress and the French fashion magnate married on Valentine's Day in 2009 in Paris, and their relationship is still strengthened fact; the couple appears to have made it a habit to renew their vows – first in Venice just a few months after their Paris wedding, then in Bora Bora in 2018, which Pinault planned as a surprise.

Hayek posted on Instagram, saying, “…my husband surprised me with a vow renewal - it was not what I would have chosen to wear to my wedding night; I was told I was going to the spa!”